Yeoju is a city in Gyeonggi Province, South Korea. Yeoju was a county but was raised to the status of a city in September 2013. There have been human settlements in the Yeoju area since Paleolithic times because of  archaeological excavations at Heunam-ri site, the fragments of herringbone patterned earthenware pottery, axe heads, and other artifacts have been discovered. Besides, the location on the Namhan River have been caused Yeoju geographically strategic area since the Silla kingdom. Furthermore, Yeoju is also home to Silleuksa, the only riverside Buddhist temple in Korea. Silleuksa was founded in 580 by the monk Wonhyo, one of the leading minds in Korean Buddhist tradition. It is home to a collection of 7 relics as well as a brick-constructed pagoda, one of only several in the country. 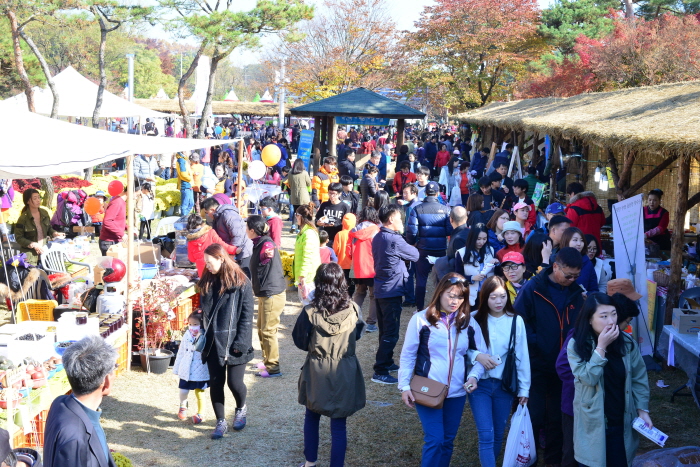 Nowadays,  Silleuksa Temple Resort  still annually hosts the Yeoju Ogok Naru Festiva l . This festival is a great place for visitors to see Yeoju’s argricultural and local products, such as rice, sweet potatos, peanuts and fruits. Yeoju Ogok Naru Festival is a combination of two festivals which are Yeoju Farm Festival and Sweet Potato Festival. The two festivals are based on Yeoju’s representative products, namely  rice and sweet potato, respectively. There, not only can you enjoy and witness the old traditions and agrarian culture of Koreans but also can find Yeoju’s quality agricultural and local specialty products. 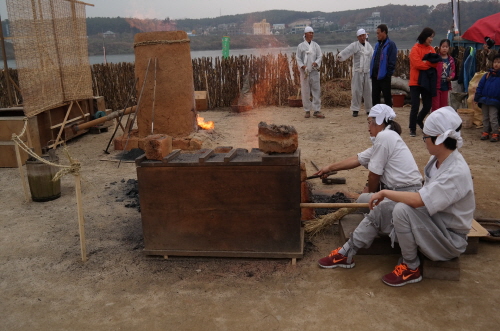 – Ganammyeon Bonduri Nakhwanori:  Ashes of burnt buckwheat straw and pine tree bark are wrapped in Hanji (traditional Korean paper) and floated in the air with string to decorate the night skies with dancing flames.

*Program details are subject to change and vary each year. 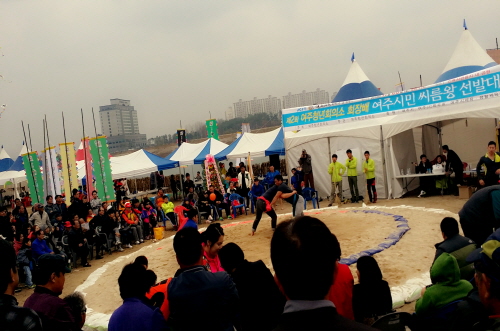 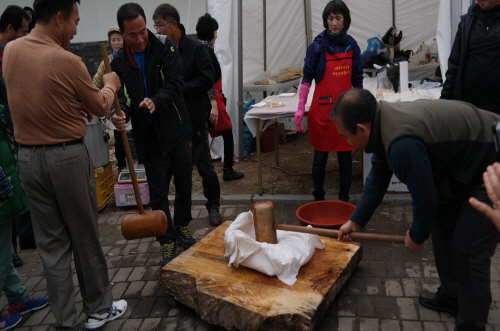 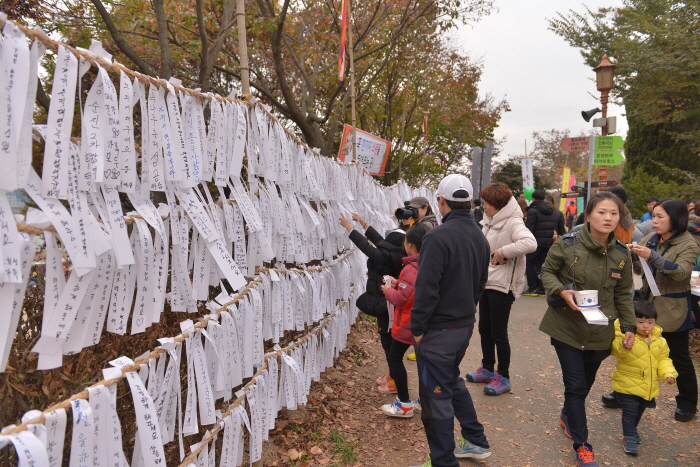 Open to visitors of all ages

Or, take a taxi to the venue from the bus terminal.