Warm-up this winter with some Korean Street Food

Warm-up this winter with some Korean Street Food

With the arrival of winter’s what kind of Hot bite in Korean will you think of if come to snacks foods. With those savory , hot and sweet winter street foods like bungeoppang, hotteok, baked sweet potatoes, and hoppang, are all-time favorite snacks for Koreans.

In the winter Carts and stalls which selling these food items increased and you can easily spotted at every street corner. Standing around Carts and Stall by the cooking stoves, not only helps to forget about the chilly and cold winter but also brings warm feeling to all peoples.

1.  Bungeoppang (붕어빵)
Bung’eo (붕어) means Carassius, a kind of fish, and ppang (빵) means bread.
This name simply comes from the fish-like shape and appearance of the pastry. Bungeoppang is made by pouring flour dough into the bungeo (carp)-shaped black cast iron mold and filling it with red bean paste. 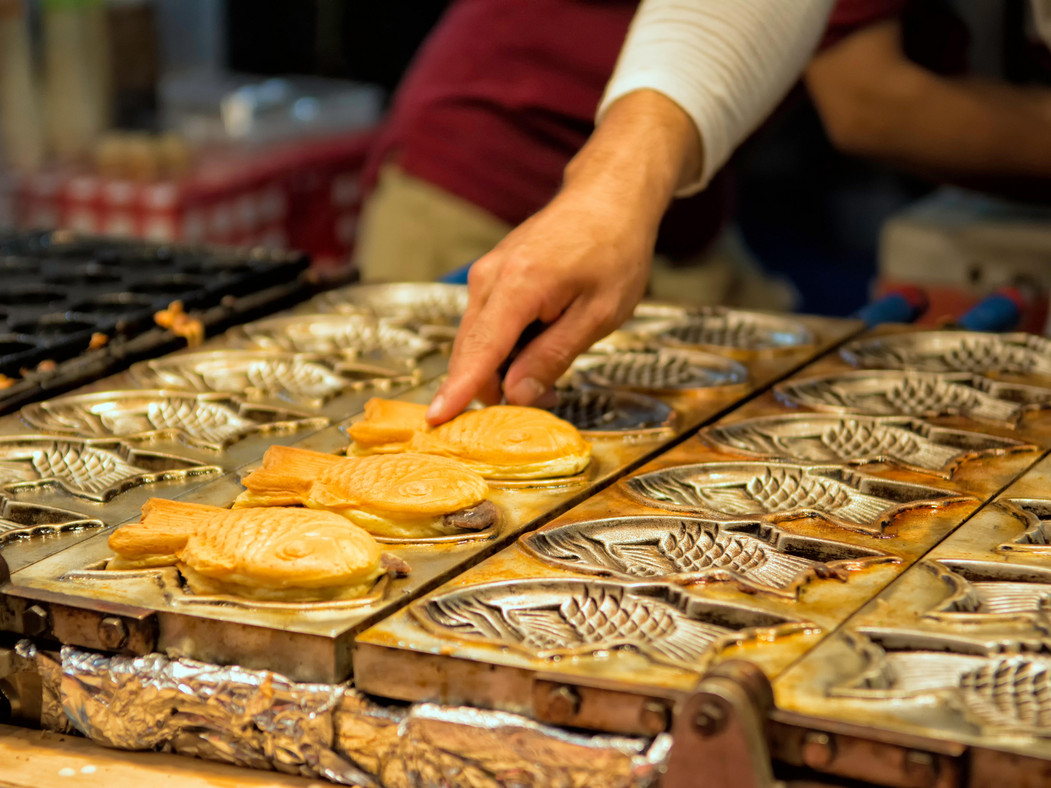 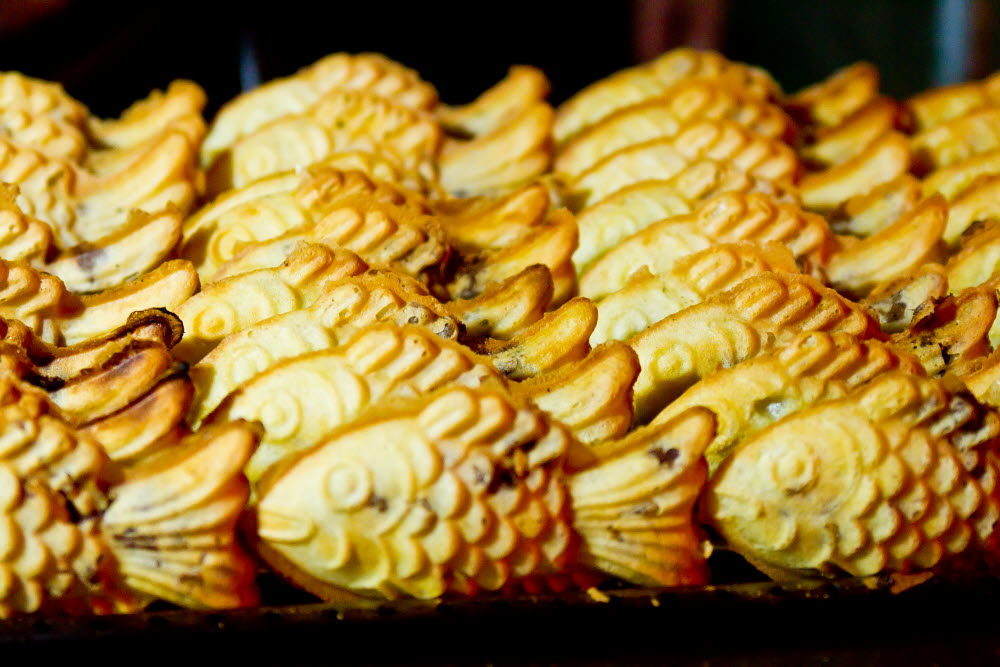 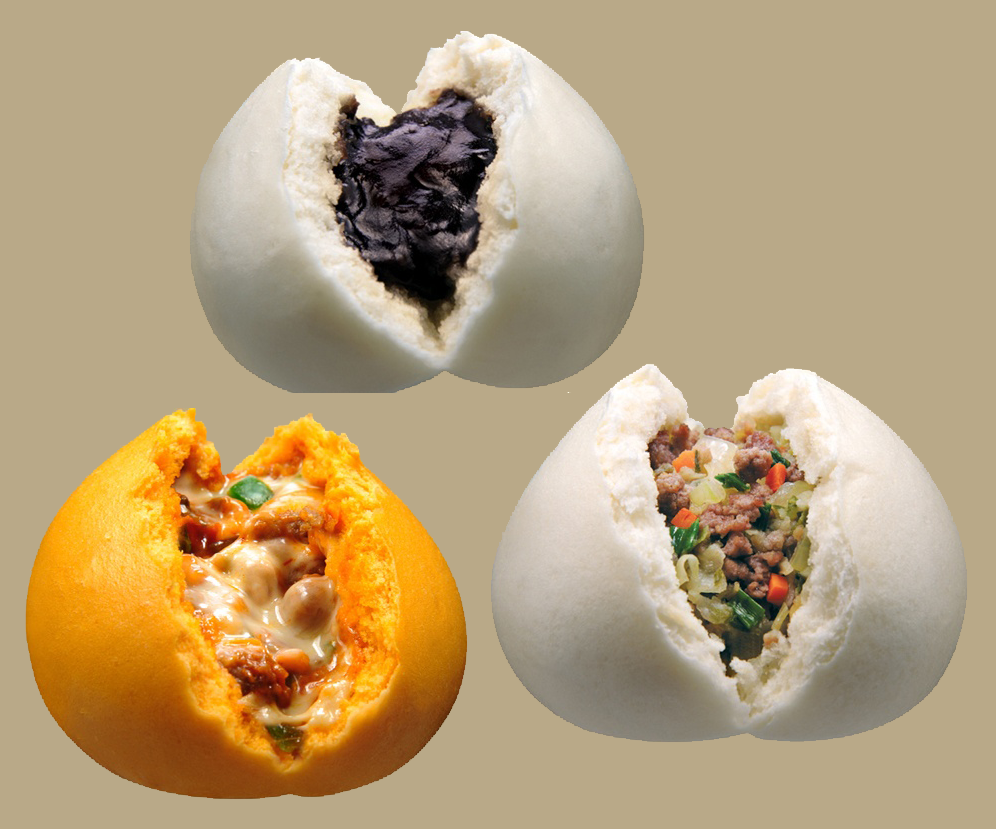 3. Gunbam (군밤)
Roasted chestnuts, or gunbam (군밤) in Korean, are one of the most popular winter snacks. Roasted chestnuts take a long time to cook thoroughly but long cooking time ensures that you get the most flavor out of it. They are usually sold near traditional markets. 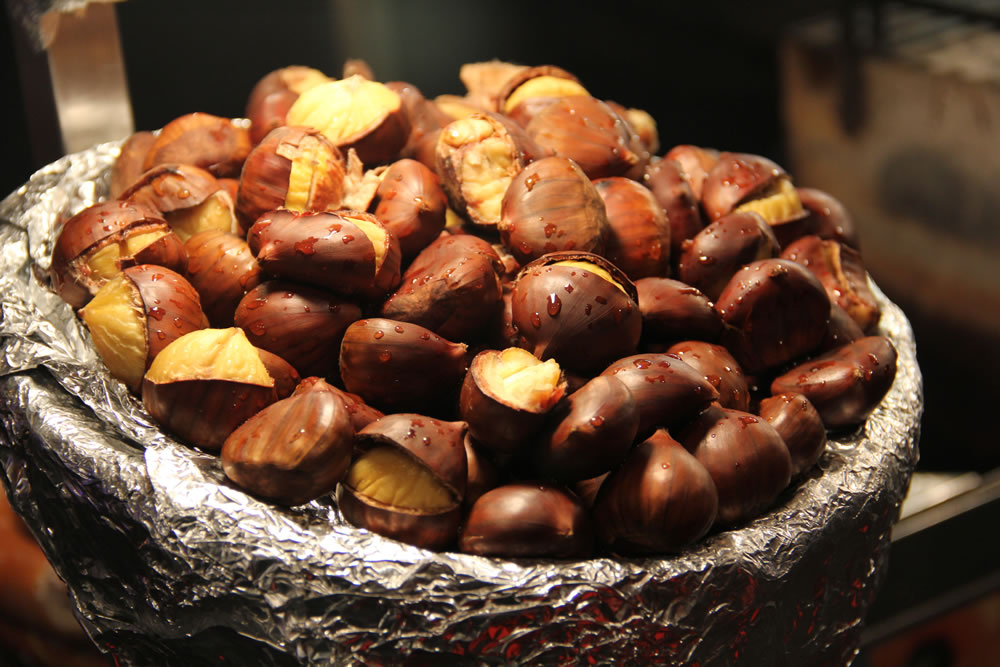 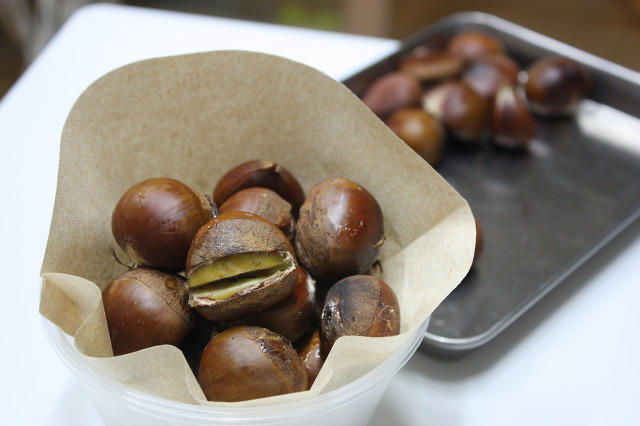 4. Tteok-bokki (떡볶이)
Tteok-bokki (떡볶이) is a widely popular dish in Korea. The main ingredient of tteok-bokki is garae-tteok (rice cake formed into a long white cylinder shape), which is mixed with eomuk (fish cake) and various vegetables like onions, cabbage, and carrots, and red pepper paste. 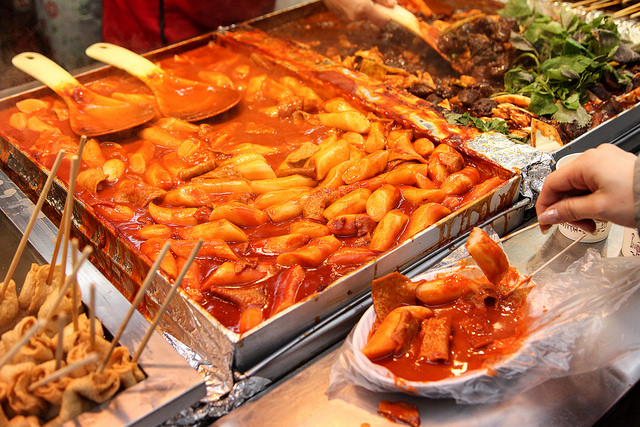 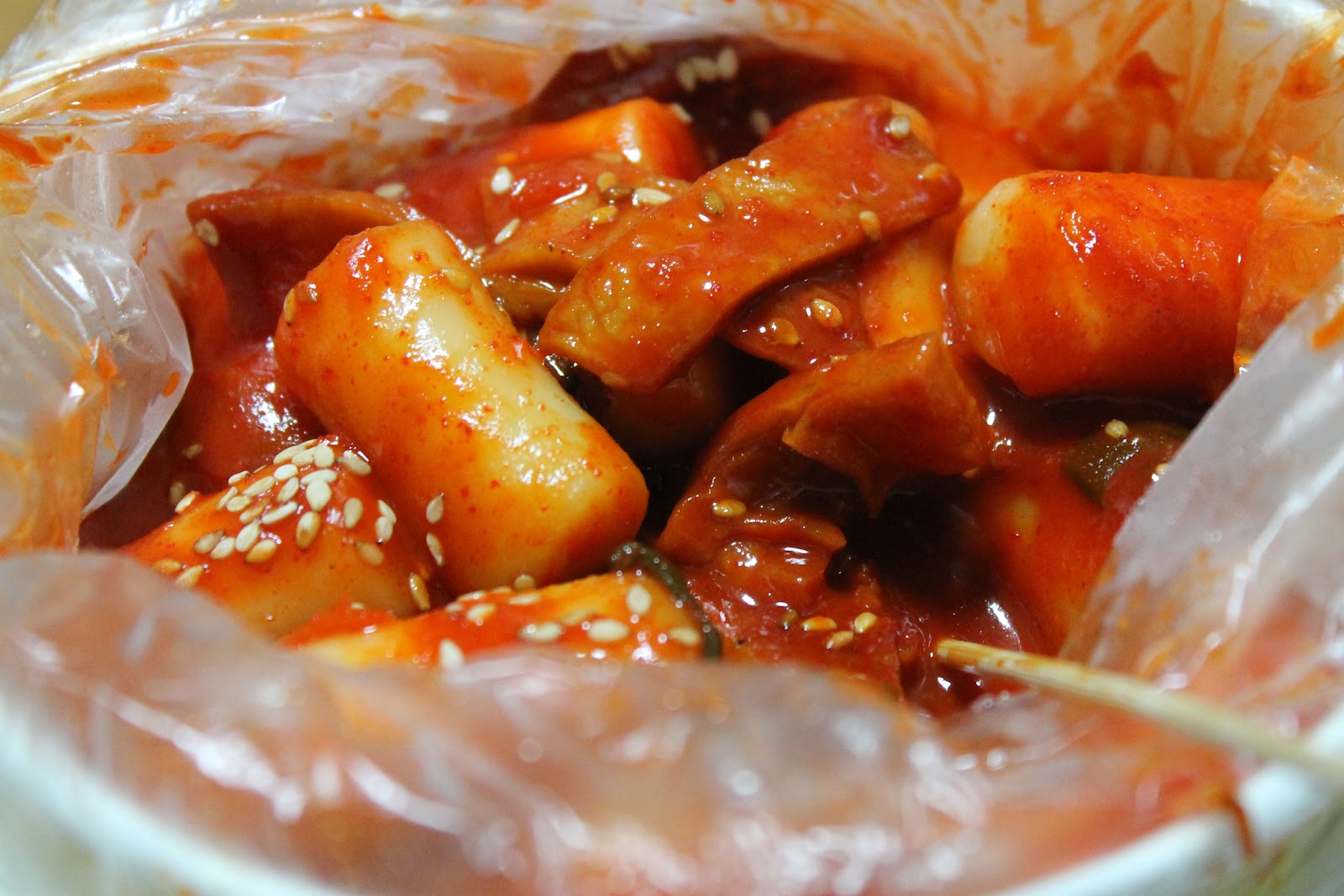 5. Odeng 오뎅
Oden is a Japanese winter dish consisting of several ingredients such as boiled eggs, daikon, konjac, and processed fishcakes stewed in a light, soy-flavoured dashi broth. Ingredients vary according to region and between each household 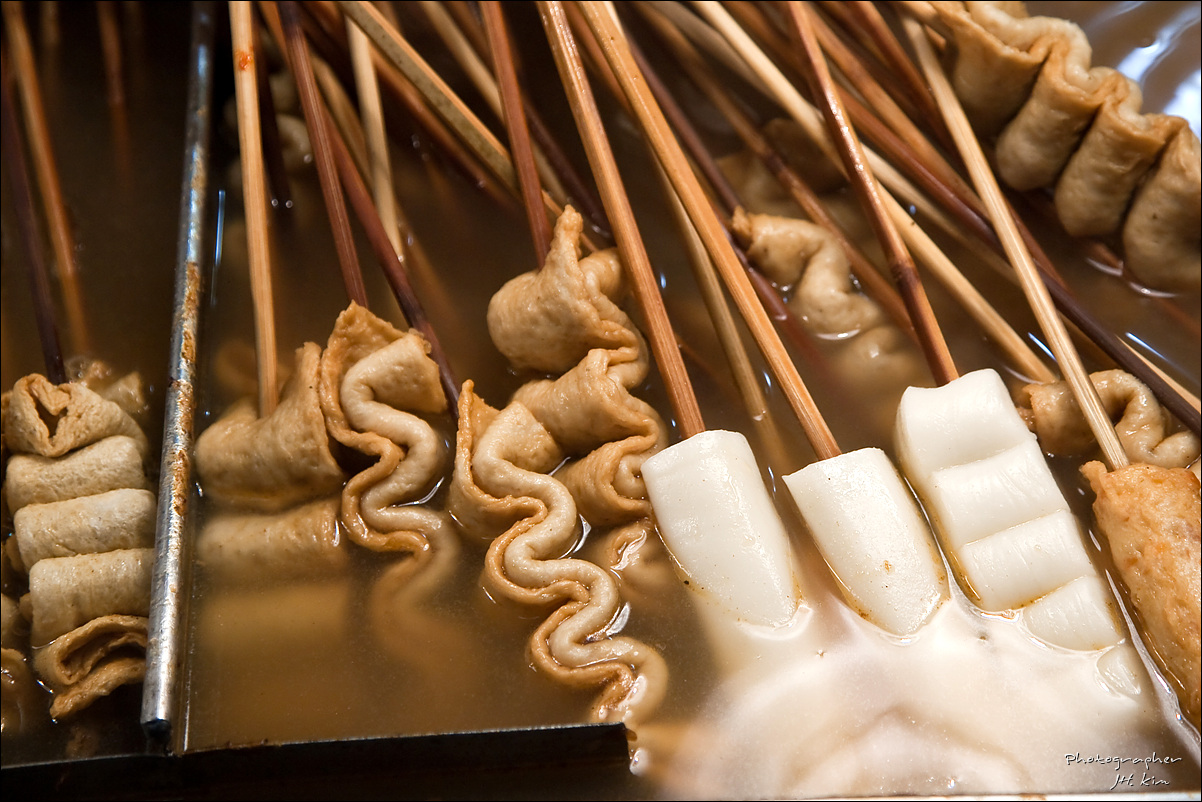 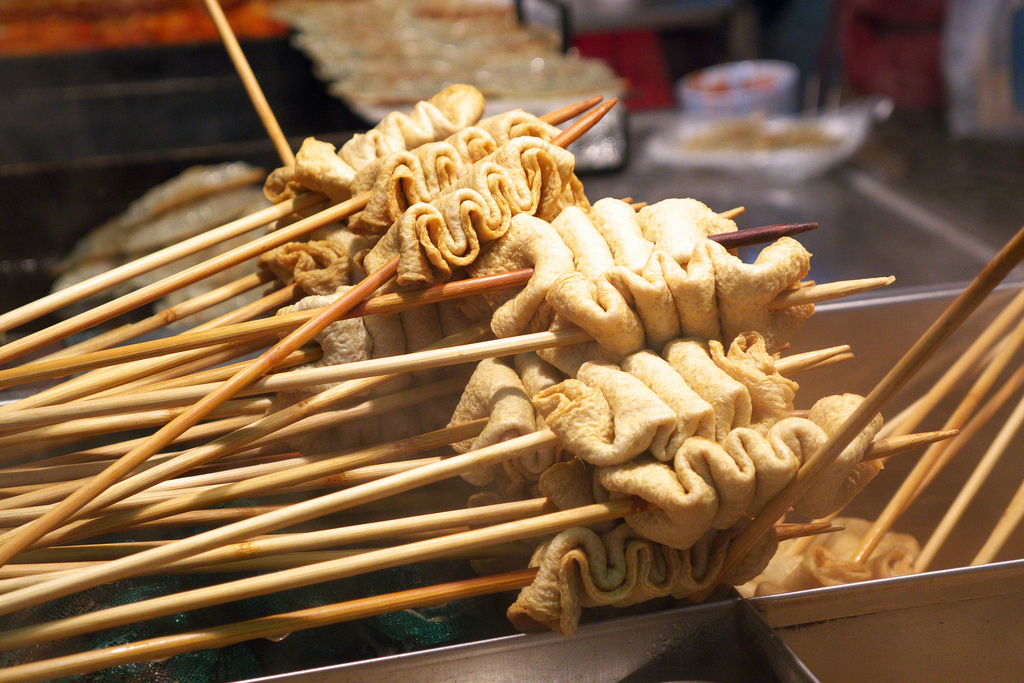 6. Hotteok (호떡)
Hotteok is made with dough from glutinous rice flour and filled with a mix of sugar,  peanuts, and cinnamon. The round and flat pancakes are then lightly fried in oil. 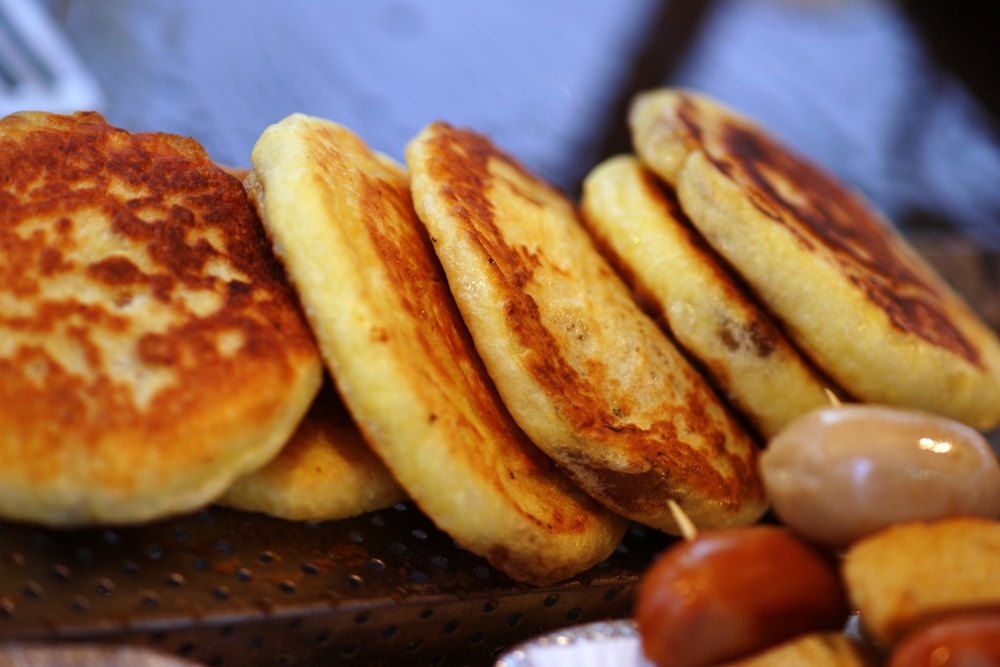 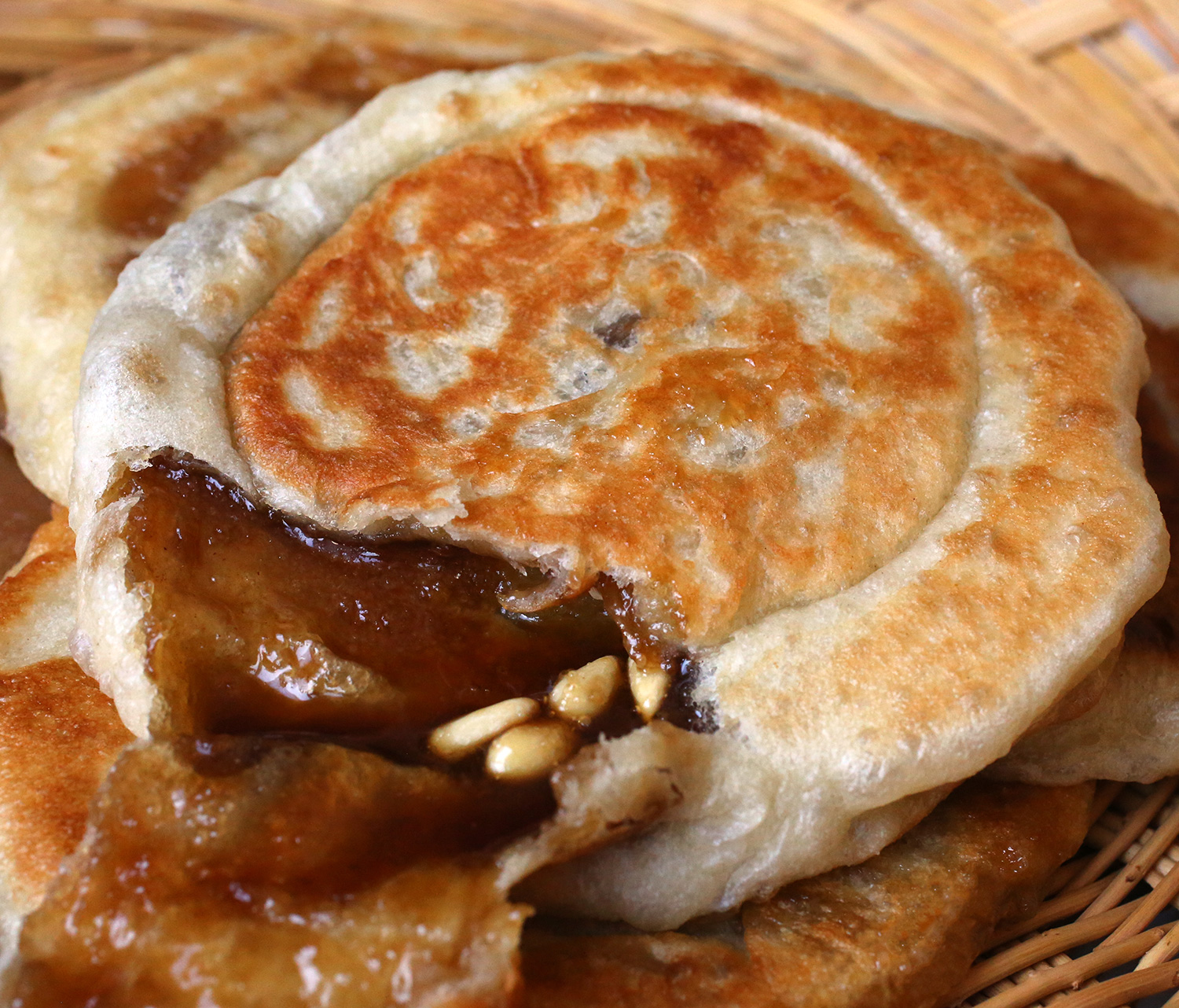 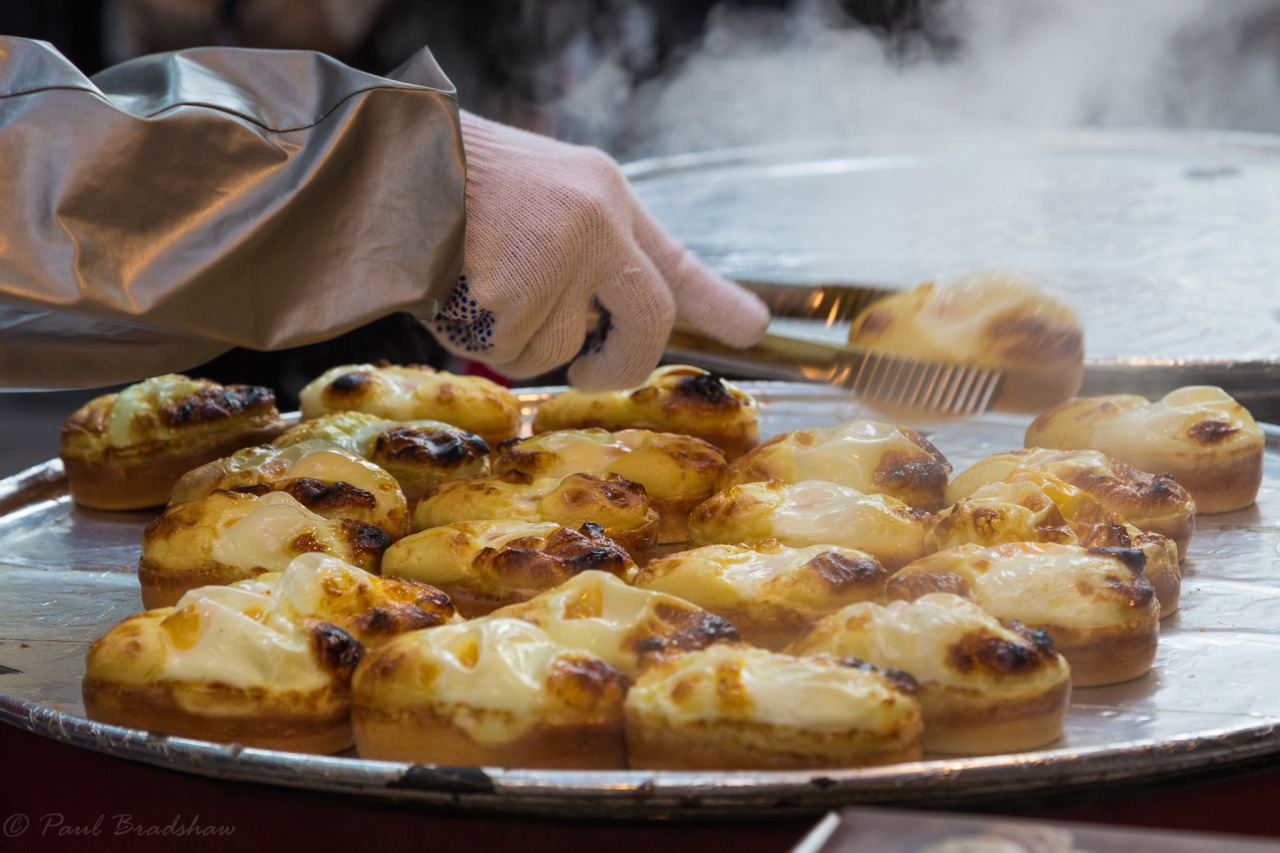 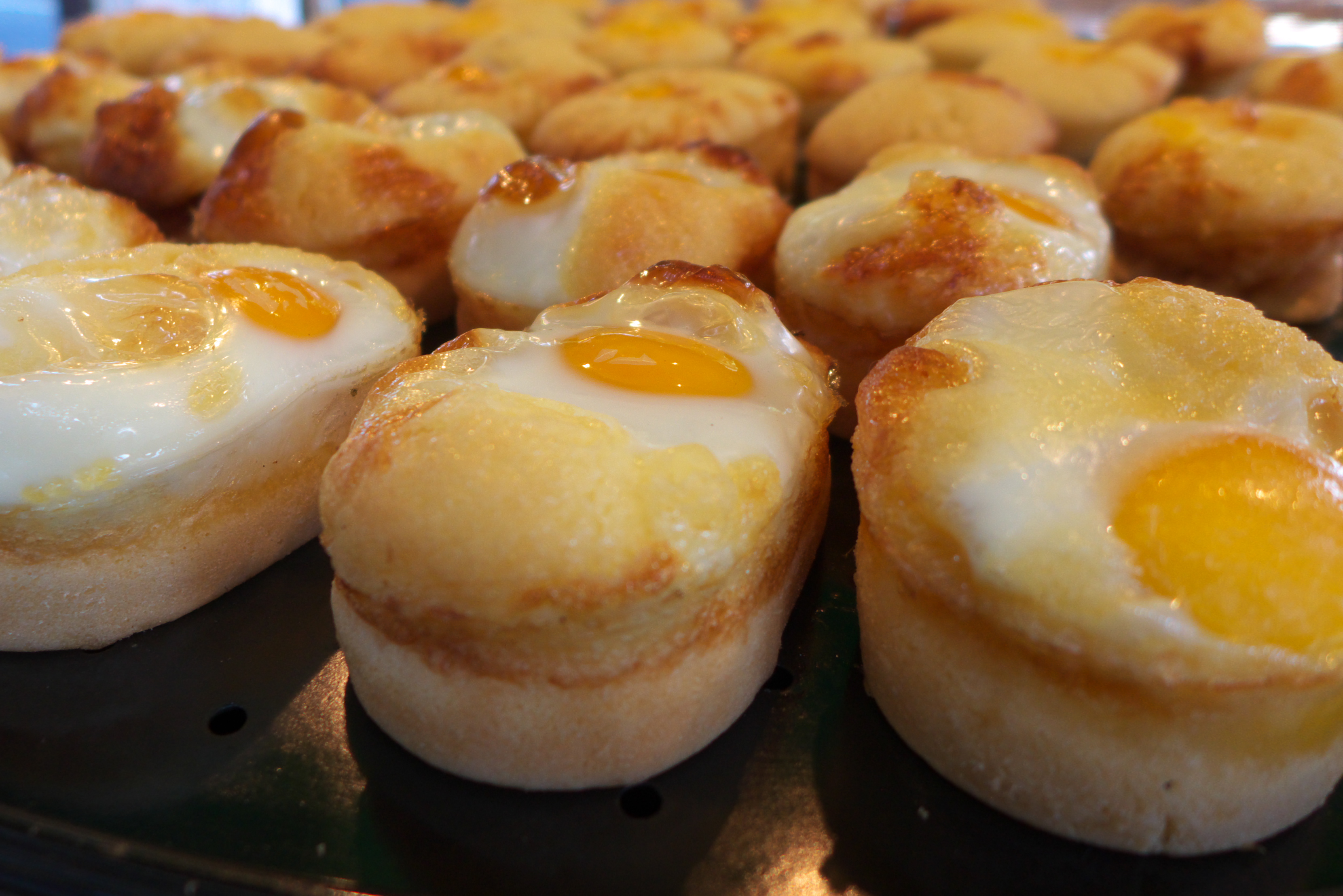 Learn how to make Korean food with Masterchef Baek!