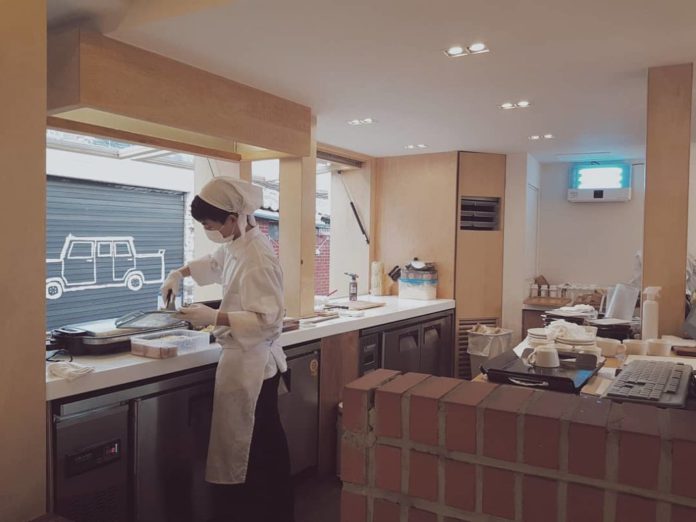 The hot place “Ikseon-dong” that appeared in South Korea in the last two years was originally a traditional community. Compared with Insa-dong and samcongong-dong, this community is more crowded and smaller, and the Hanok reservation is not complete, so It was not widely known, and many style cafes have been stationed in recent years, gradually forming a new attraction.
The shopkeepers here have preserved the old Hanok section and added modern design to blend modernity with tradition. Each one has its own unique features. The one to be introduced today is not just a special decoration. The “steamed” bread they sell is even more distinctive.
Mil toast house is a cafe that opened in Ikseon-dong this year. Ikseon-dong already has many well-known cafes, and it still stands out in less than a year after its opening, not just becouse it’s a beautiful cafe also they have delicious steamed bread. 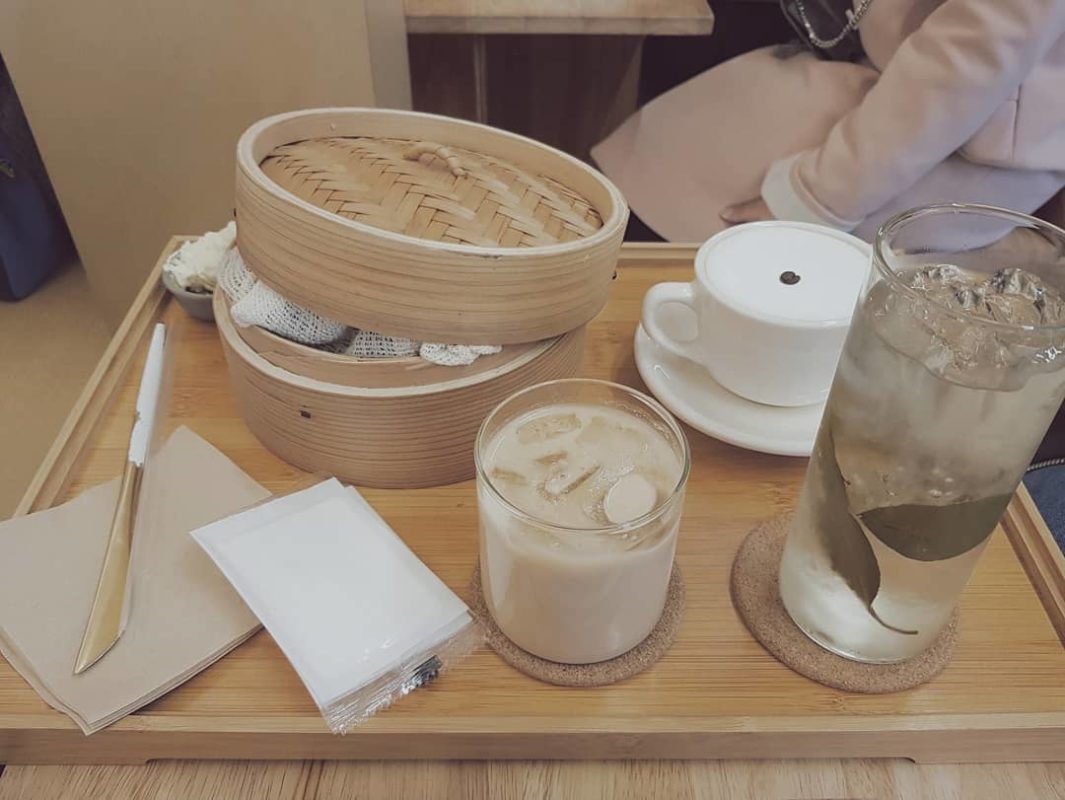 There is a little bit Japanese-style decoration at the entrance of the cafe, with large windows facing the outside. The window is not for the ventilation and lighting of the seating area, it’s location of the kitchen. People can see the inside from the window that the bakers are baking bread. The smell of bread come out of the window is the best way to marketing. 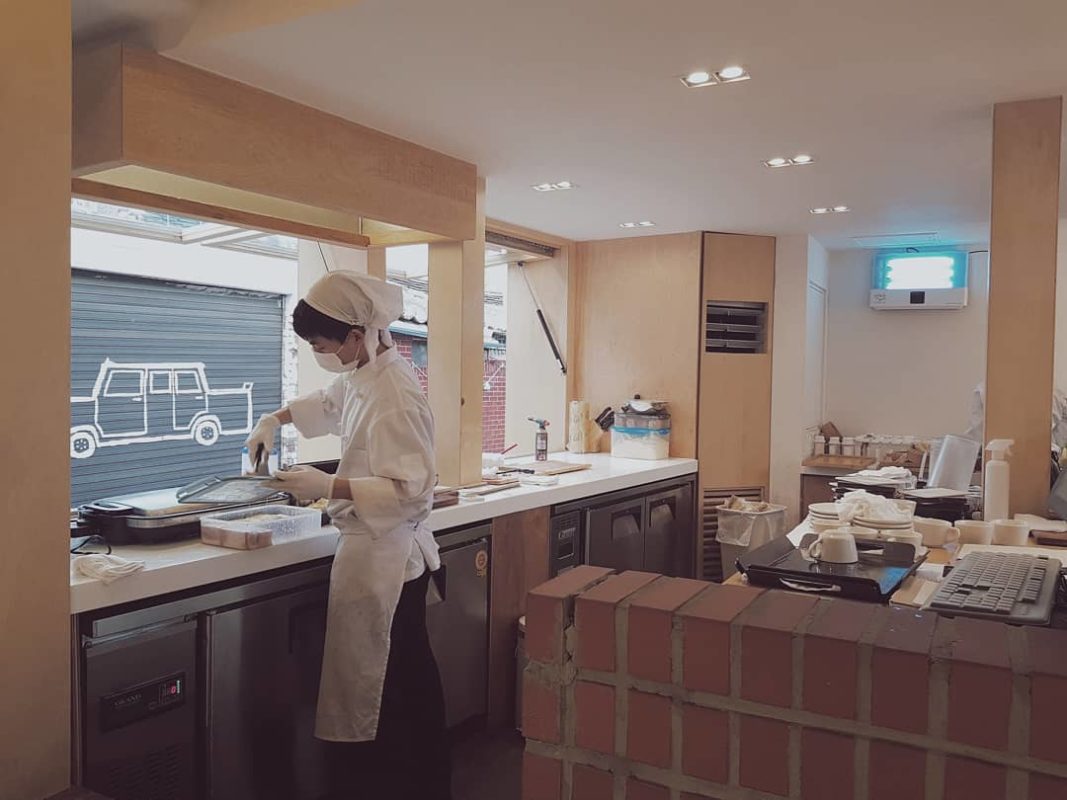 When you walk into the cafe, you will find that the ceiling is made transparent. When the weather is good, the sun is shining in super beautiful! But like their cafe name, they are famous for toast, but  they are not juet sell the general toast. 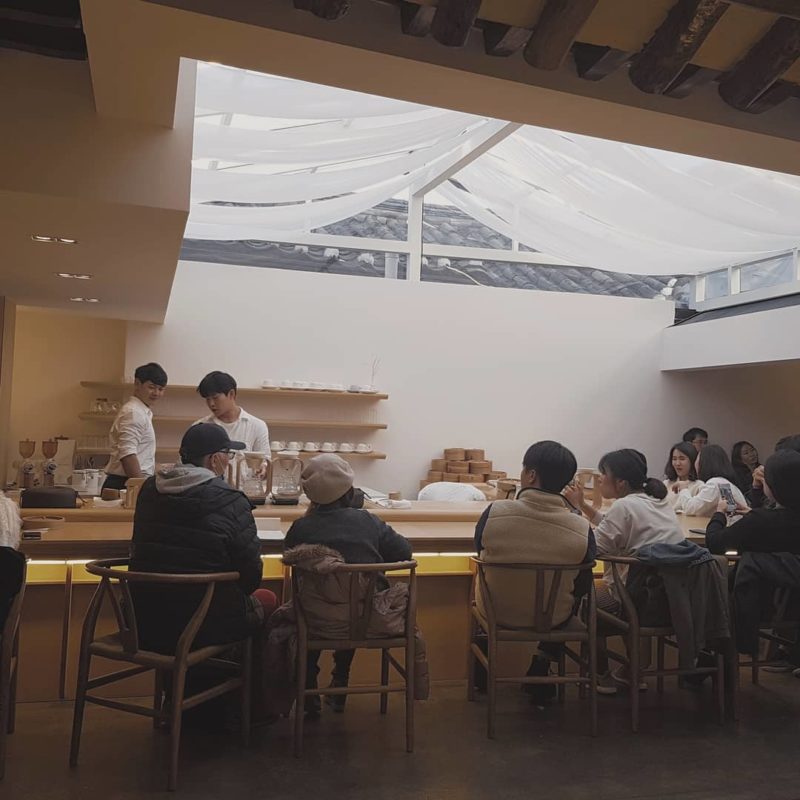 The main menu is this steamed bread. There are three flavors to choose from. We choose the taste of chestnut and corn. The whole chestnut is mixed in the bread and can eat the sweetness of the chestnuts but it is not too sweet. The cafe also provides a special cream sauce. The taste of corn is a bit beyond our expectations. It also added a filling like corn bouillon in it. Let the taste be richer. 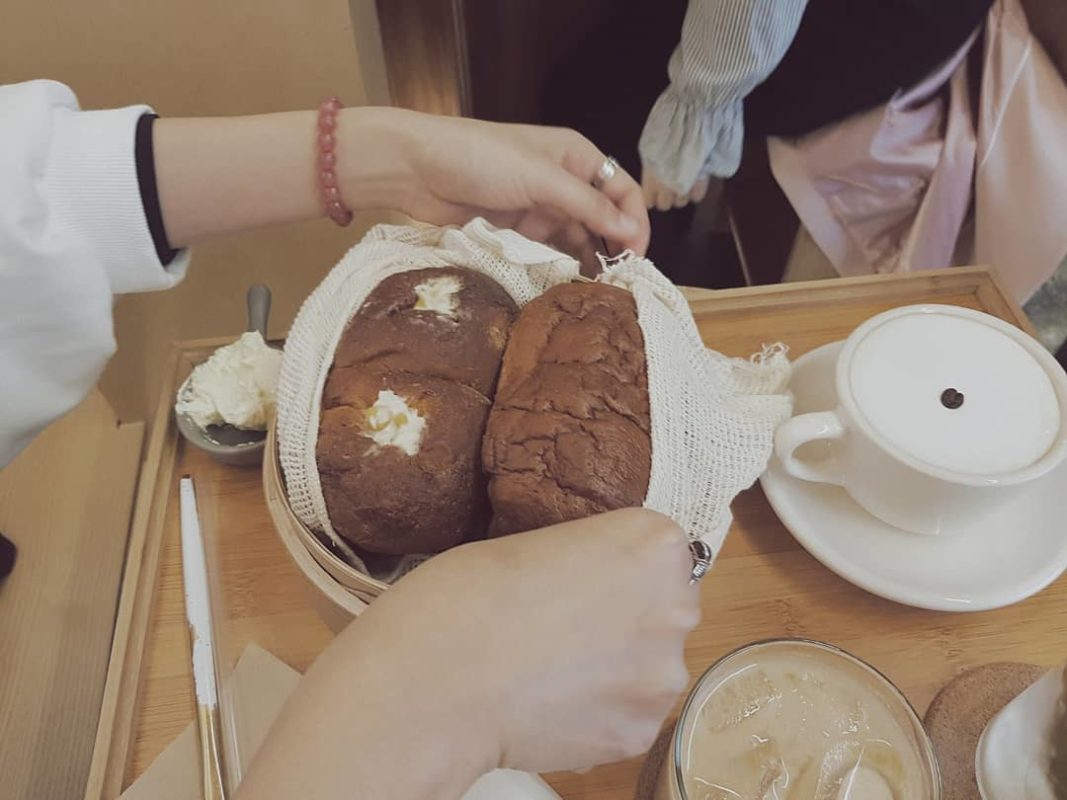 We also ordered this red bean butter bread, which is very popular on the Internet. It is the most popular bread in Korea in recent years. It is a bread with red bean paste and a thick cream. If you look closely, you will find that almost every Guest from a table will order one. The red bean cream bread here is not only red bean paste and cream but also a piece of sesame cream filling. It is different from the sesame stuffing we usually eat in Taiwan. It is not so sweet and more creamy. Smooth and very delicious. Put your favorite sauce on their special toast, you will find that their toast is not just a white toast, but a bit like French toast has been stained with egg and sauce, so It is also very fragrant. 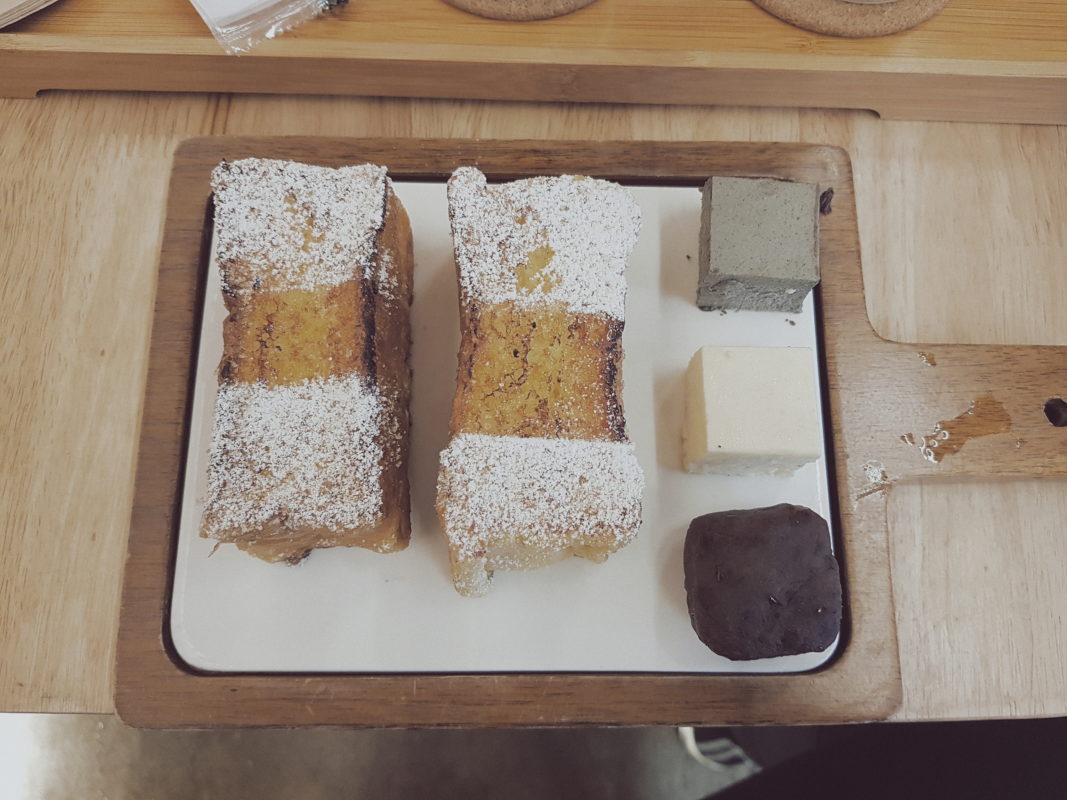