If you planning to come over to Seoul which destinations will be a great place
to travel during Autumn season where you can enjoy new experience.
Here we Would like to recommend The 8 Best Place
to take picture and hang out or extra add in to you itinerary  in Seoul, Korea! 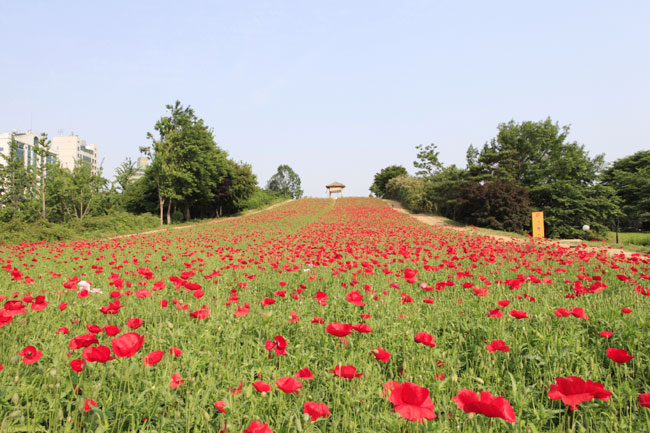 2. Olympic Park One Tree Hill
Preferred as a background set for commercial filming and referred to as ‘One Tree’ 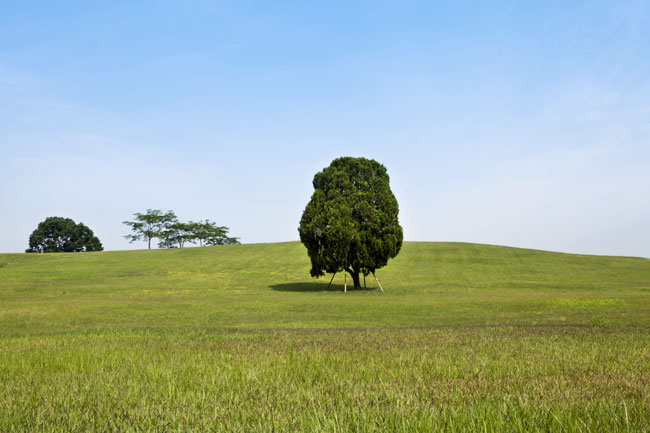 South Korea hosted the 1988 Summer Olympics in Seoul. For this event, the Korean government constructed large Olympic Park in the Songpa District (송파구) in southwestern part of Seoul. The biggest reason that this park is so amazing is the fact that the majority of it consists of rolling hills, grassy meadows, trees and flower gardens all within an urban environment. 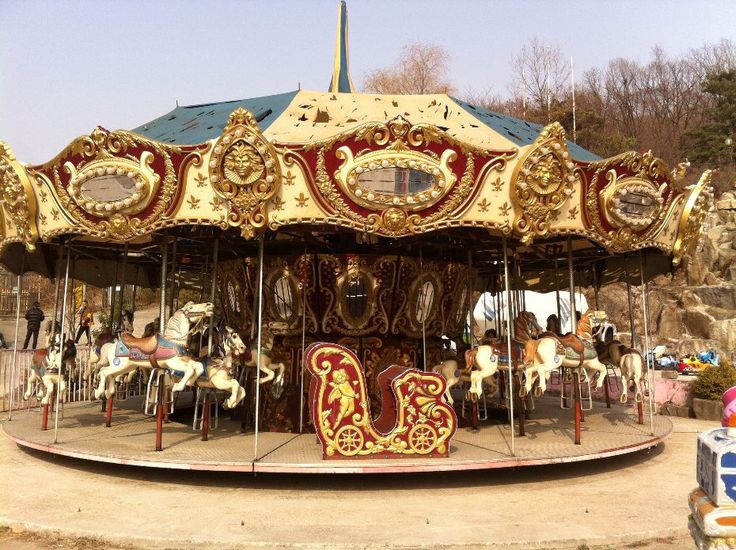 Yongma Land is a closed and abandoned amusement park in Yongmasan, Jungnang District, South Korea. It is now a place that anyone can take photos or music videos, for example, Crayon Pop’s song, Bar Bar Bar. 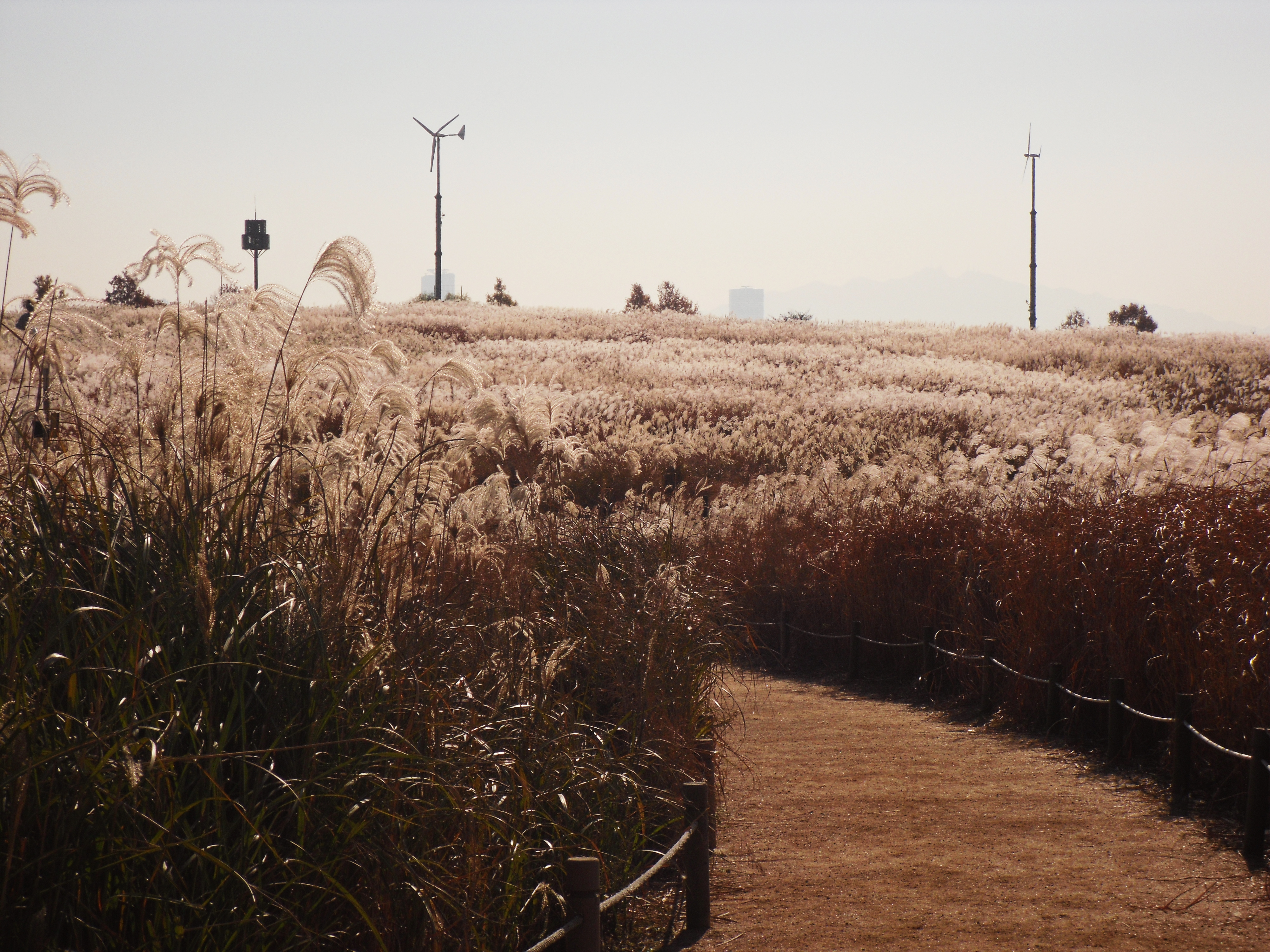 Haneul Park (Sky Park), located within the World Cup Stadium Park, is a grassland park that was formed where the second site of the Nanjido Landfill once stood. As it was once a landfill and the soil especially poor, the Haneul Park wasteland recovery project demonstrates how nature can flourish out of what was once barren land. 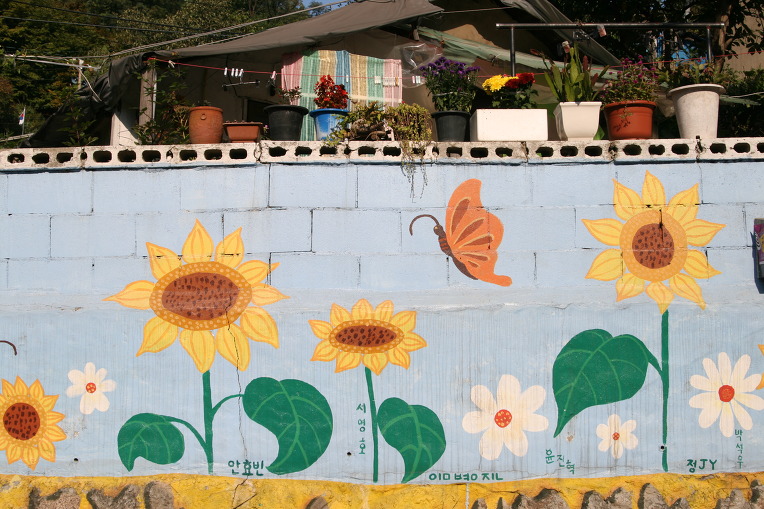 It is a small community of around 400 residents who live high above the city at the foot of Mount Ingwangsan. They received that name which truly describes their hard work. Elderly workers go up and down the alleys and just keep busy all day long. 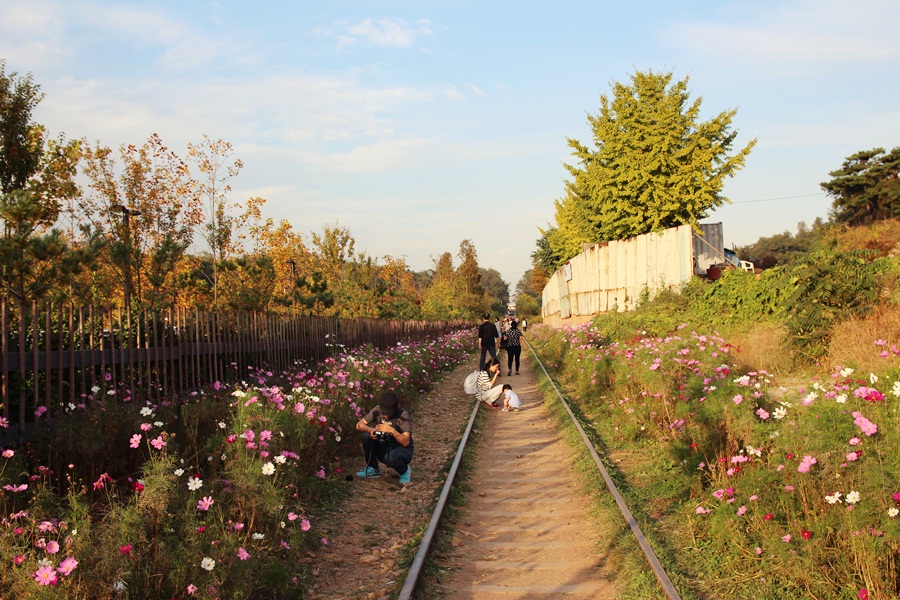 1km area of Hangdong railroad has a train service once a day. It can be cultivated as an old railroad
and provides an image of a rural area with the paddy fields, farms, and mountains harmonizing together. 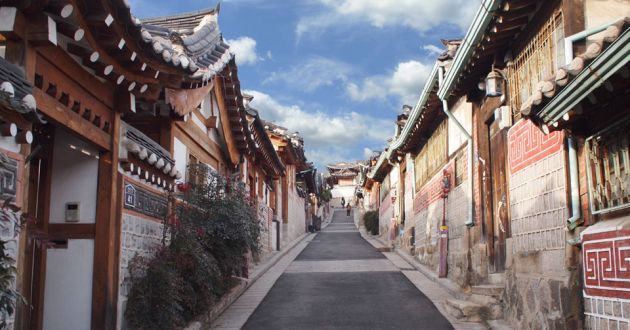 The name, ‘Bukchon,’ which literally translates to ‘northern village,’ came about as the neighborhoods that the village lies north of the two significant Seoul landmarks, Cheonggyecheon Stream and Jongno. 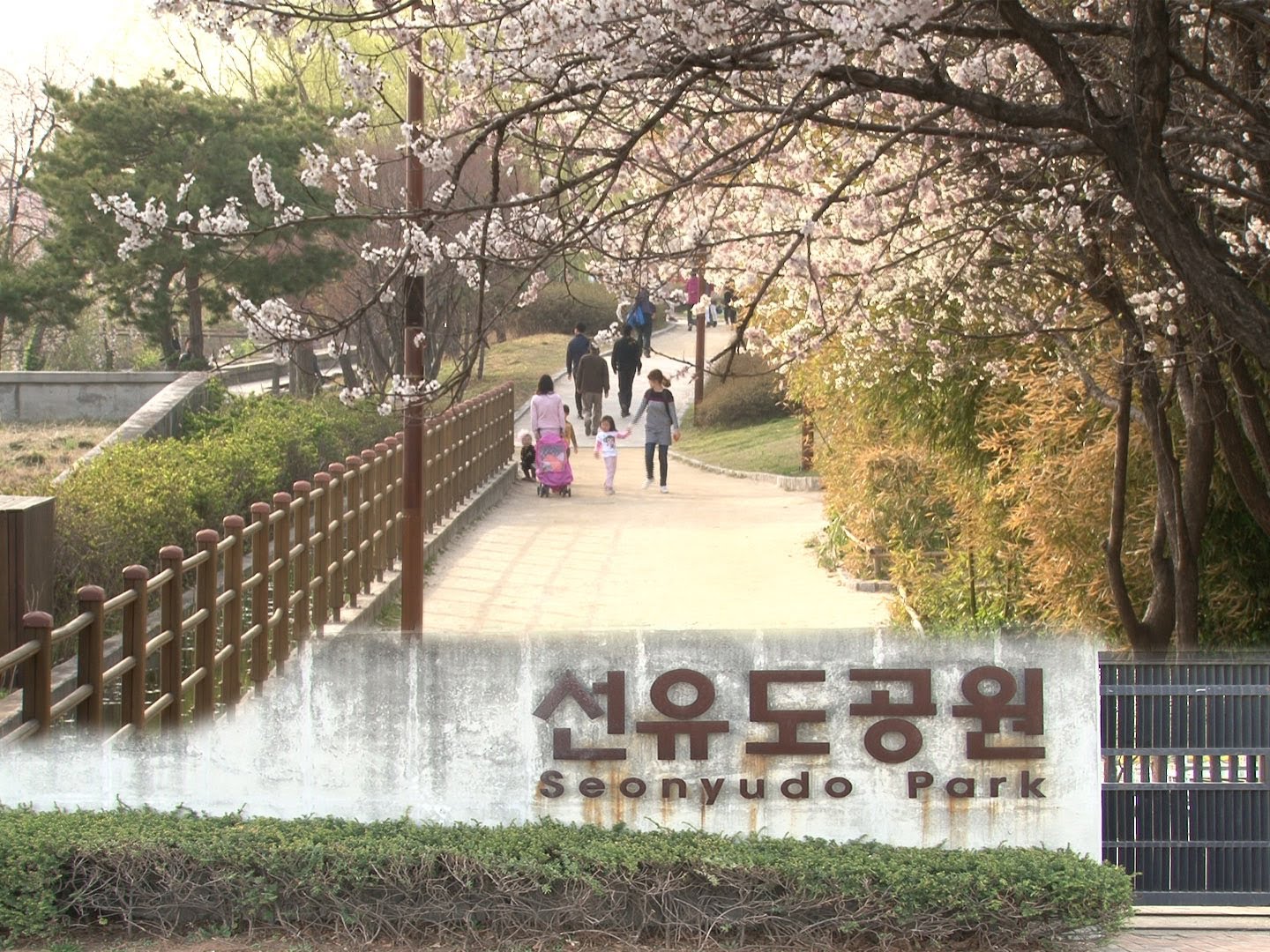 Seonyudo Park in Yangwha-dong is one of Seoul’s most famous parks. Connected to the mainland
by a beautiful, arching bridge, the island was once an area of industry.

Here is the all 8 best