Taekwondo represents globalization of the very spirit of the Korean people

Taekwondo as a traditional form of martial arts is not merely a fighting skill but a martial ‘art,’
which internalizes its own philosophical domain.

Within the spirit of Taekwondo, the soul of the Korean people, fostered in their common way of life and the sentiment born of sharing of life, death, hardship, joy and other moments of life.

The spirit of Taekwondo is the direct successor of the Hwarangdo Spirit of Silla, who inherited the Korean tradition and philosophy from the ancient times and elevated them into a national idea.

The Hwarangdo Spirit, on the basis of the Zen philosophy that formed a spiritual pillar for the people, represented a spirit of independence born of the spirit of protecting one’s nation of Buddhism, the philosophy of loyalty and respect of Confucianism, and the silent practice of Taoism. The Hwarando Spirit was the driving force for Silla’s unification of the Peninsula.

That is why Korea’s Taekwondo goes beyond mere power and techniques originating from the instinct of self-preservation. Taekwondo’s true meaning lies in sacrificing oneself for justice with the ferocity of a tiger, valuing one’s responsibility with the temperament of a noble scholar, breathing with even the smallest life under the principle of equality, and continuing the path towards completing oneself as a human being.

Therefore, we who practice Taekwondo embrace the philosophy of Hongik-Ingan (broad contribution to humanity), the spirit of peace, the will to defend what is right,and the uncompromising responsibility, inside our white uniform. And we establish/practice the spirit of Taekwondo to restore the noble soul of the Korean People in our everyday lives, and elevate it as the mental pillar for the nation’s progress, always serving as the spearhead for the prosperity of our nation. 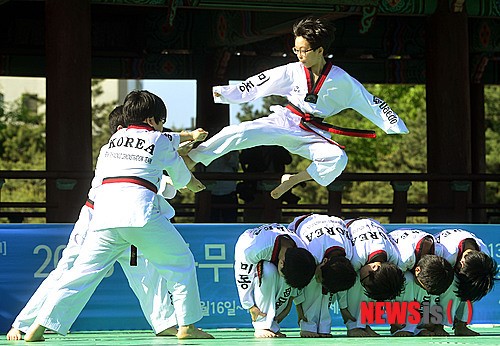 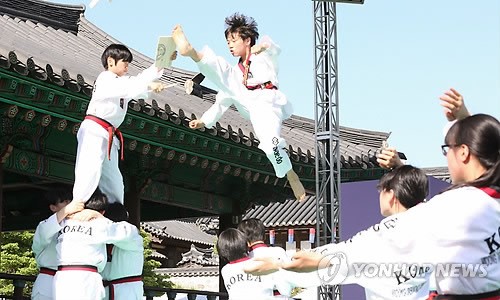 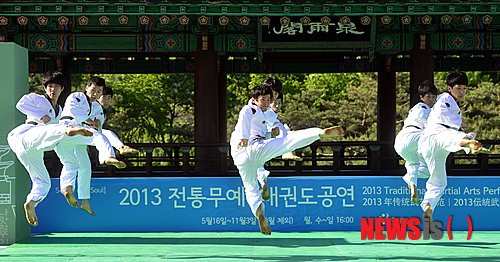 Reservation
If you are interested in it, you could reserve a program and enjoy it 🙂

The oldest bakery in Seoul – Taegeukdang

ABOUT US
We are No 1. Korea Inbound Online Travel Platform.
Contact us: triptoday@triptoday.net
FOLLOW US
© © 2012 - 2020, By CC PARTNERS INC. TripToday, BnBHERO, My Korea Trip All rights reserved
MORE STORIES