Feel the Rhythm of Korea: SEOUL 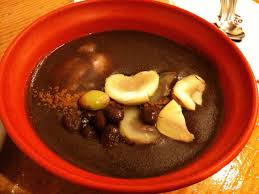 Patjuk or Sweet Red Bean Porridge is a delicious snack or dessert porridge made with red beans and sweet rice flour. The sweet rice balls in the porridge are called Sae-Al-Sim, because they resemble bird eggs. In Korean Sae-Al its means bird eggs. Patjuk was traditionally eaten on the winter Solstice. That is the day of the year when the longest night and the shortest day occur (around December 22 or 23, or mid November in the lunar calendar). It’s also called Small New Year’s Day because the day symbolized the resurrection of the sun (the day gets longer from this point), and it was considered the second biggest holiday next to the New Year’s Day.

On this day korean people would place the bowls filled with sweet red bean porridge around the house. Some porridge was sprayed on the doors of the house. This is because they believed that the red color of the red bean can chase away evil spirits. These customs have been handed down through Chinese mythological stories. According to Hyungchosesigi, there was a man named Gong Gong. He had a bad son, and after he died he became a god of epidemic disease. Because of his cruel temper, a lot of people were killed by epidemics. Trying to find a solution to prevent infectious diseases, they recalled the fact that the son of Gong Gong hated “red bean soup” when he was alive. Thus, people made red bean soup and scattered it all around the house. And then the epidemics disappeared. Since then, patjuk has been the food that all spirits hate. After this ritual, the family would gather and eat the porridge together. Eating patjuk is a ritual to wish for abundant harvests.Ancient Korea was an agrarian society, and a rich harvest has always been a pivotal issue for them. 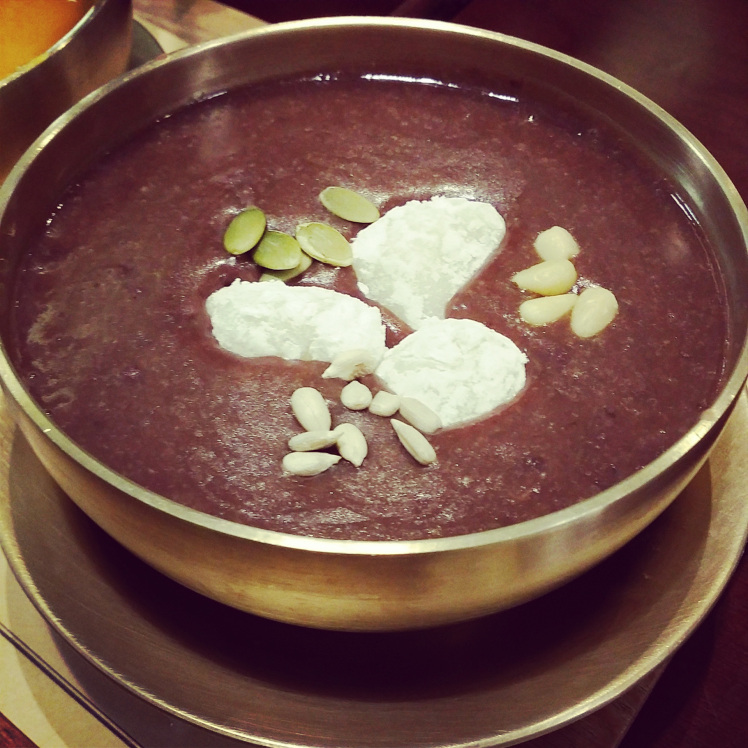 There are two types of red bean porridge in Korea – savory and sweet. Traditionally, savory patjuk is made with soaked short grain rice. It’s very filling and usually eaten as a meal with kimchi or dongchimiThe sweet one is typically velvety smooth without grains of rice that are in the savory patjuk. In recent years, the sweet version is increasingly popular and enjoyed as a snack or dessert. Patjuk embodies a custom of conserving food. Koreans usually eat rice and side dishes. However, in the wintertime when Korean families had shortage of grains, patjuk became a complete meal itself. It could be made of simple ingredients. For example, red beans, water, small grains of rice and also it requires no need extra side dishes. Thus, when people prepare some events in winter, patjuk is an economical food for conserving grain. By fully relaxing and eating nourishing health food, they wanted to have a preparation period before starting farming in the spring 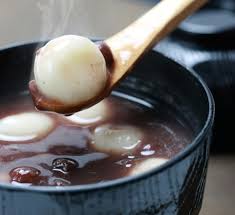 Nutrition, of course, is another reason why people eat red bean porridge on Dongji. Red beans are rich in vitamin B1, which is lacking in rice. So red beans supplement one’s nutrition if they can eat both red beans and rice together. If people eat warm red bean porridge together with an icy radish water kimchi, or dongchimi, they can enjoy both the taste and nutrition of the dish. 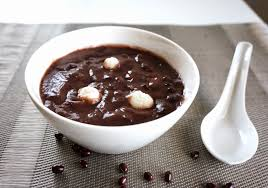 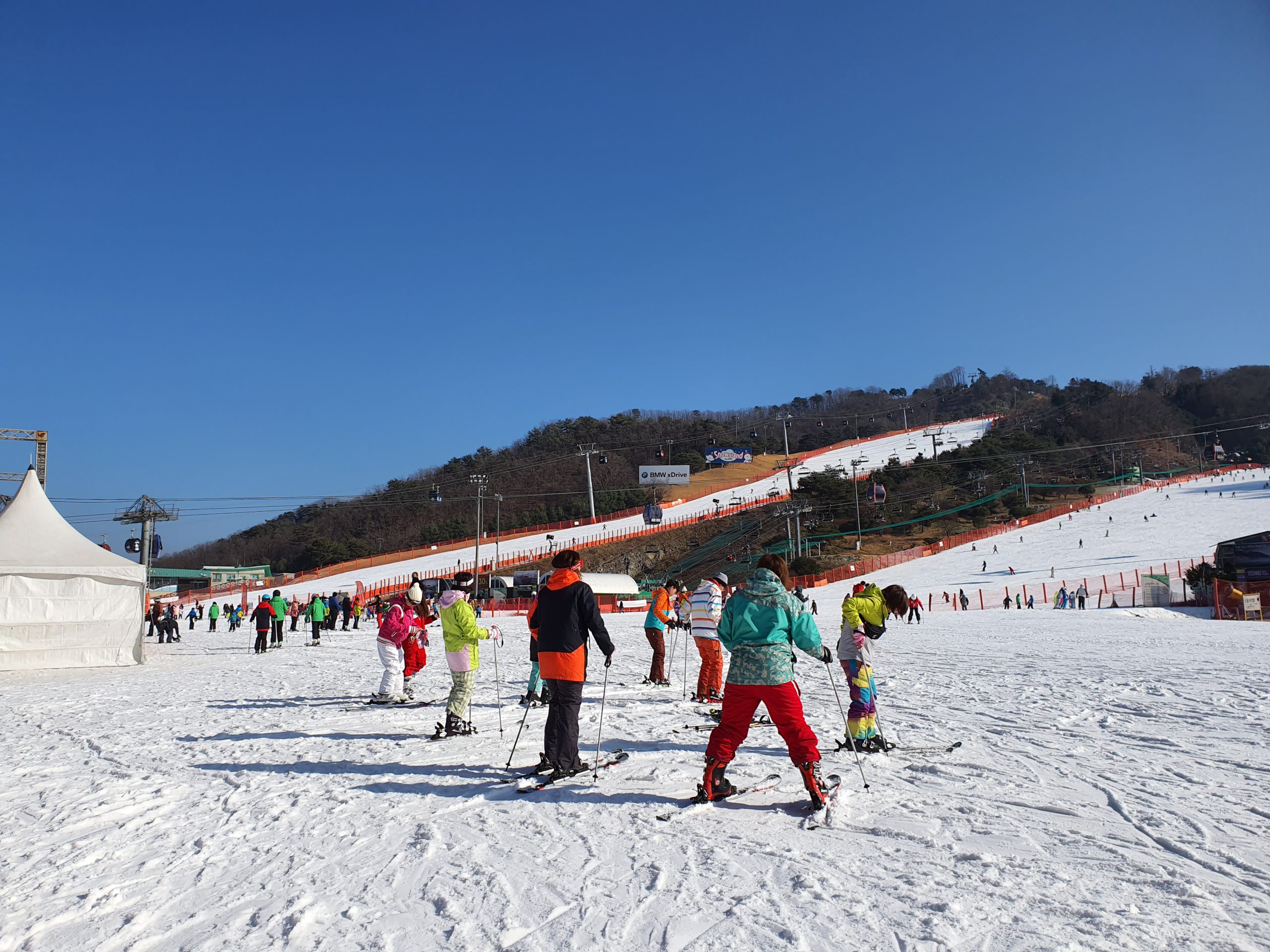 The city filled with the beauty of Korean tradition- Jeonju (전주)

Feel the Rhythm of Korea: SEOUL