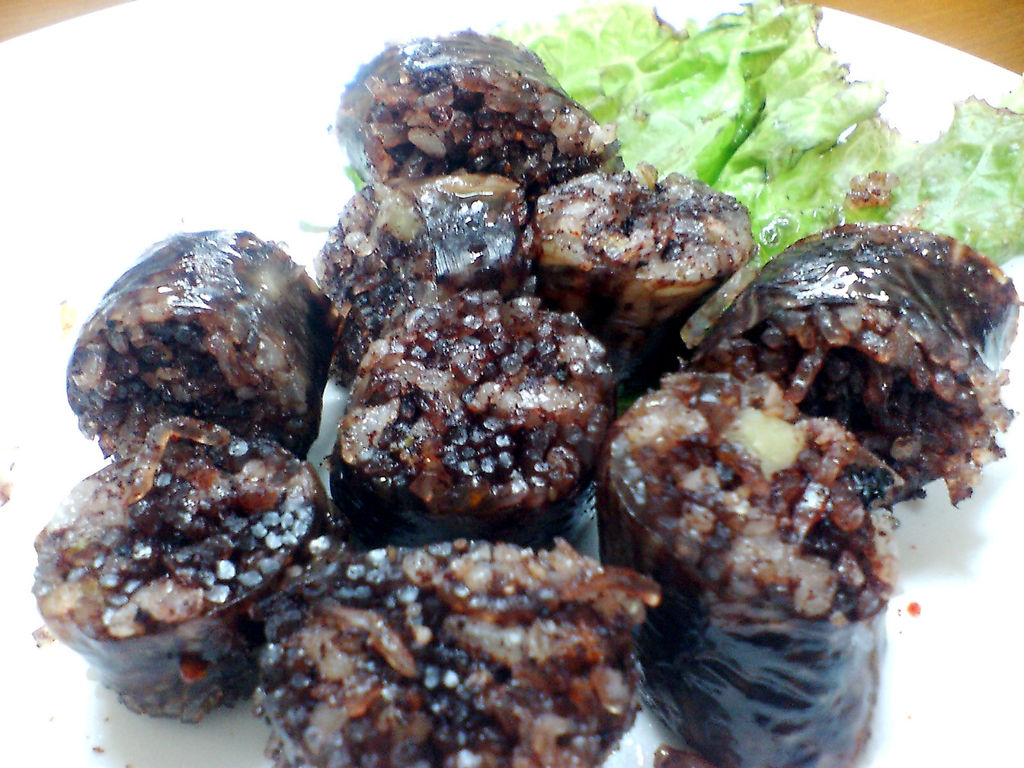 The majority of Korea’s sundae (순대) can be categorized as blood sausage. The most common type of soondae is made of potato noodle (dangmyeon), barley, and pig’s blood but some variants contain sesame leaves, green onion, fermented soy paste (doenjang), sweet rice, kimchi, bean sprouts, in addition to the common ingredients. 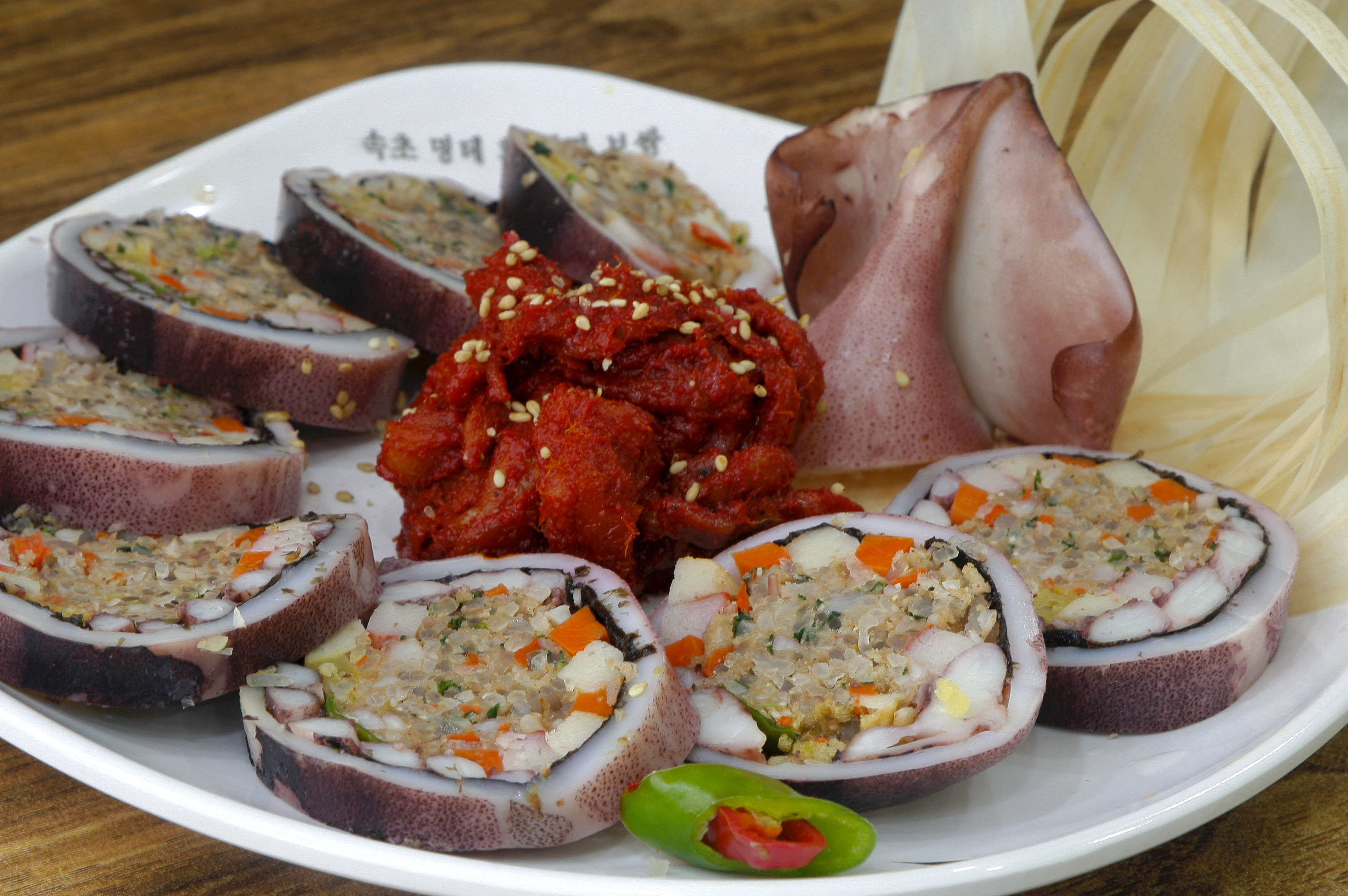 The most common type of sundae is made of pig’s intestines stuffed with cellophane noodles (dangmyeon), barley, and pork blood, although some variants also contain perilla leaves, scallions, fermented soybean paste (doenjang), glutinous rice, kimchi, and soybean sprouts. It is a popular street food in North Korea and South Korea. In Seoul, there is a neighborhood called Sundae Town in Sillim-dong, which has many restaurants specializing in sundae. 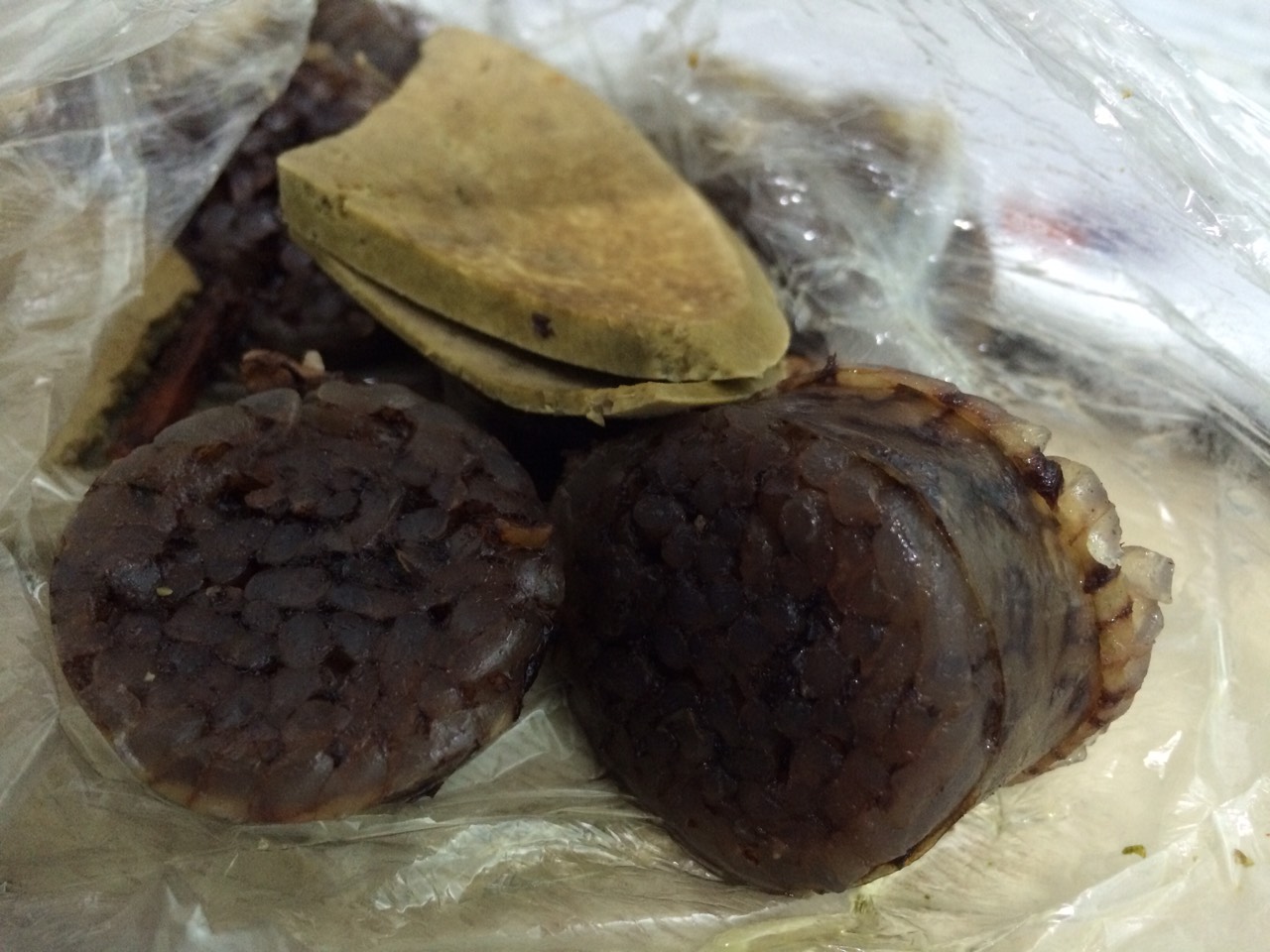 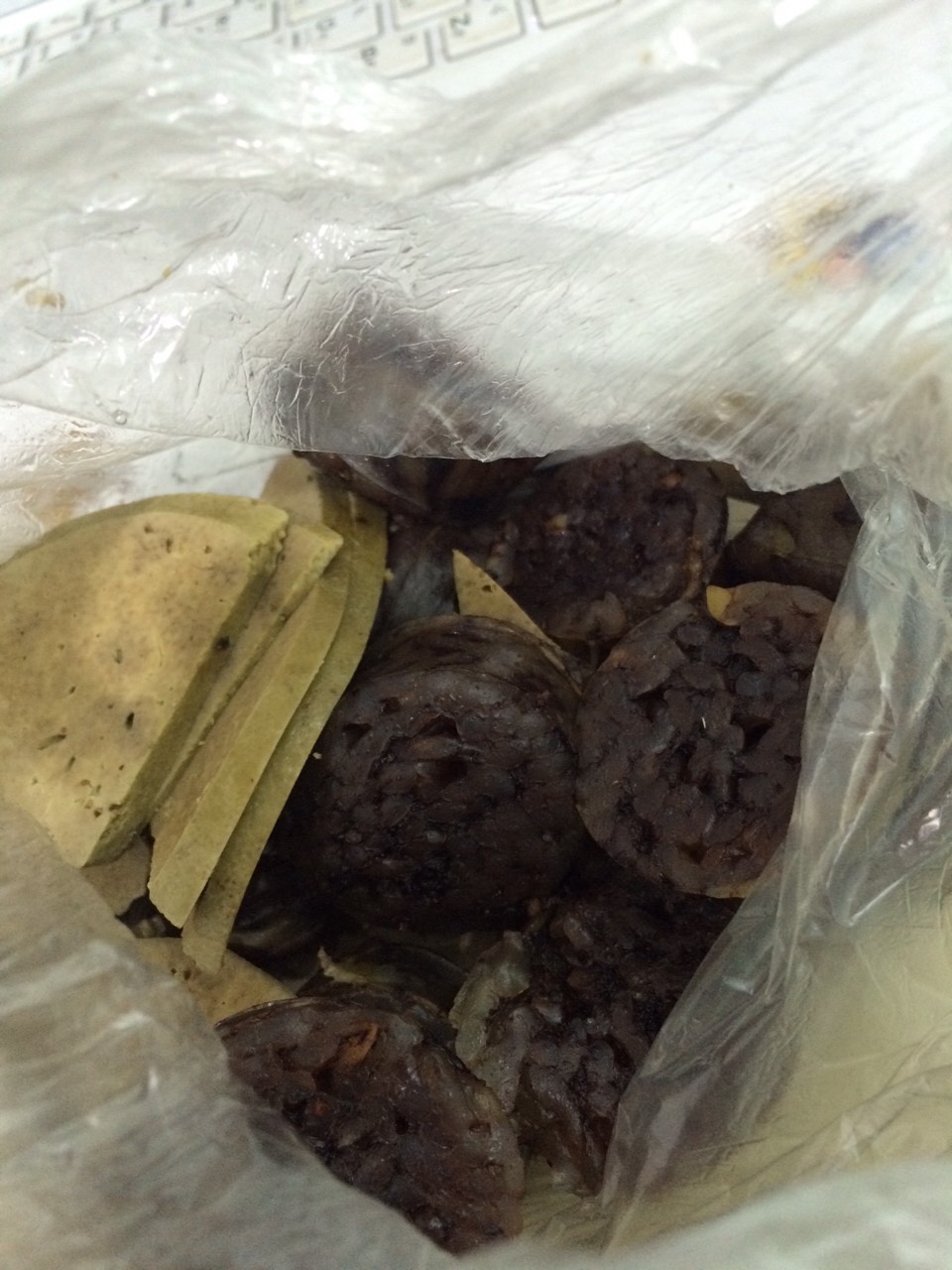 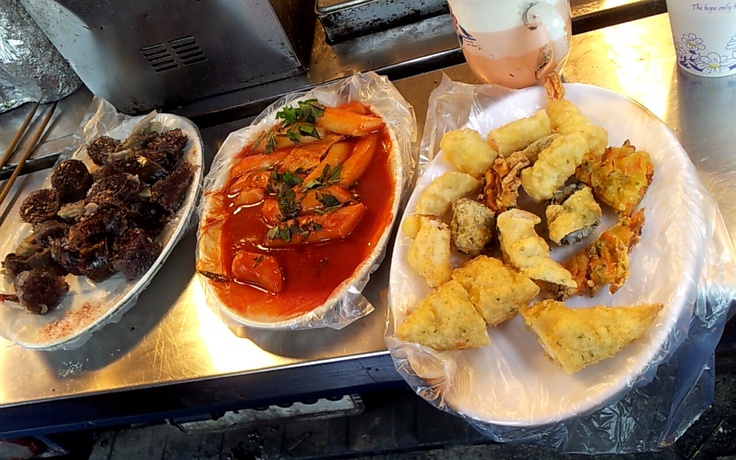