Sunchang (Sunchang-gun), a county in North Jeolla Province, South Korea,  is located in a mountainous region of the province and is connected to the city of Jeonju by a modern double-lane free-way. Sunchang is famous for its red pepper paste, or gochujang, which is the distinct recipe of Korean cuisines. The governor of the county puts his personal seal of approval on it to make it authentic Sunchang Gochujang. 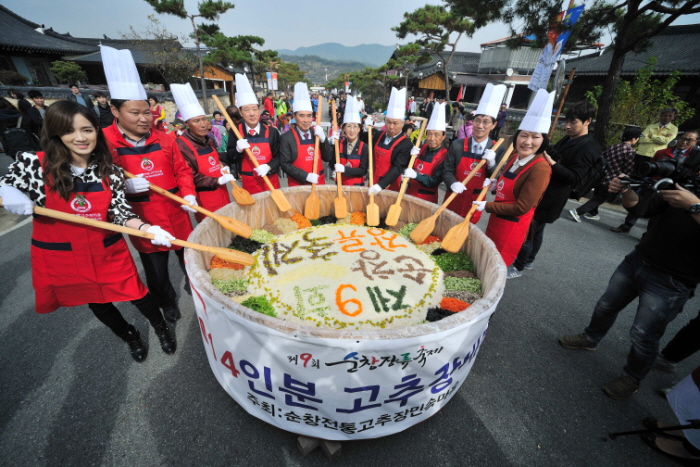 Gochujang is a savory, spicy, and pungent fermented Korean condiment made from red chili, glutinous rice, fermented soybeans, and salt. Traditionally, it has been naturally fermented over years in large earthen pots outdoors, more often on an elevated stone platform, called  jangdokdae  in the backyard.

Hot pepper paste, called  “gochujang”, is believed to have been first used in Korea in the late 18th century.  Gochujang was made by adding powdered red chili peppers and glutinous rice powder to soybean paste. Then, ferment it by aging this paste under the sun. This recipe is similar to the recipe used today to make gochujang. 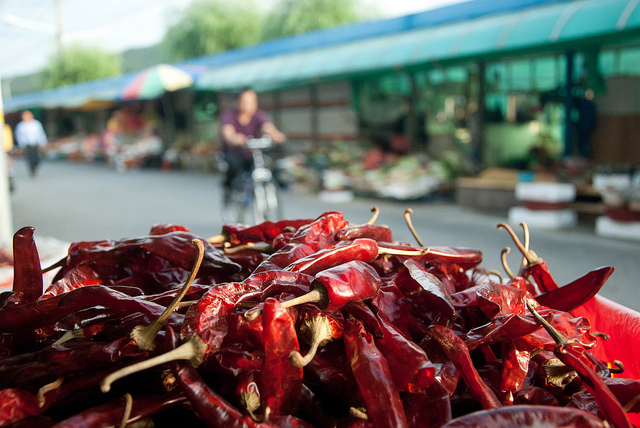 Anyhow gochujang is strongly rooted in traditional daily life in Korea. Both commoners and nobles used gochujang as an indispensable source of food and nutrition. China and Japan, the countries with which Korea has historically shared the most culture and trade, do not include gochujang in their traditional cuisines. However, the first known record of gochujang is in a Chinese document called Sikui-simgam , and appears as Chojang. The record explains that people in ancient Korea commonly ate gochujang with boiled chickens, Doenjang, green onion, and ginger, and that they believed it to be highly nutritious. Similar content was found in several other historical documents in China, such as a tenth-century document called Sasi-chanyo.  Additionally, a book from the late 14th century, Siknyo-chanyo, explained that people who had a weak stomach or symptoms of a stroke would often eat gochujang or chicken braised with gochujang to combat symptoms. Hangyank, Korean traditional medicine, recommends eating soup made with gochujang to treat weakened stomachs. 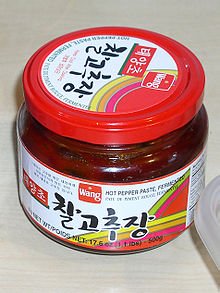 Thus, Sunchang  county is considered the city  of health and longevity. Sunchang hot pepper sauce, which used to be presented to the royal family in the Joseon Dynasty, is believed to have many health benefits, such as preventing cancer and obesity. As people have gotten more interested in their health and well-being, hot sauce has become an even greater part of the Korean diet because  historical study records reveal that red pepper, a major ingredient of Gochujang, reduces risks of obesity and diabetes. Therefore, Gochujang is today emphasized not only as seasoning but also as a nutritional supplement.  Numerical results indicated the effects of Gochujang in decreasing visceral fat and improving blood lipid profiles in overweight adults. 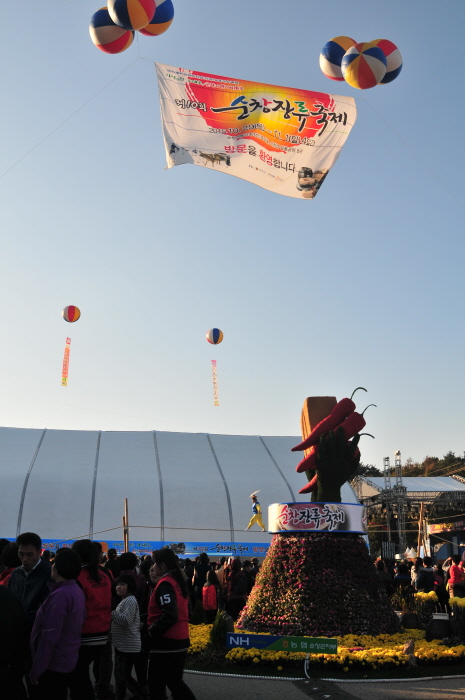 Come see the traditional cuisine and stay fit at this festival !!!!

From Sunchang Bus Terminal, take a local bus or a taxi to Gochujang Village

5 Places to celebrate National Day at | HOW TO SEOUL