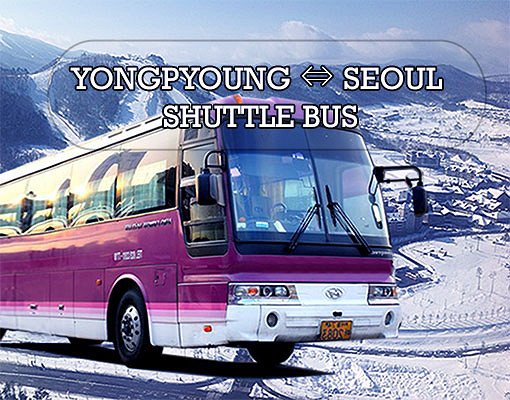 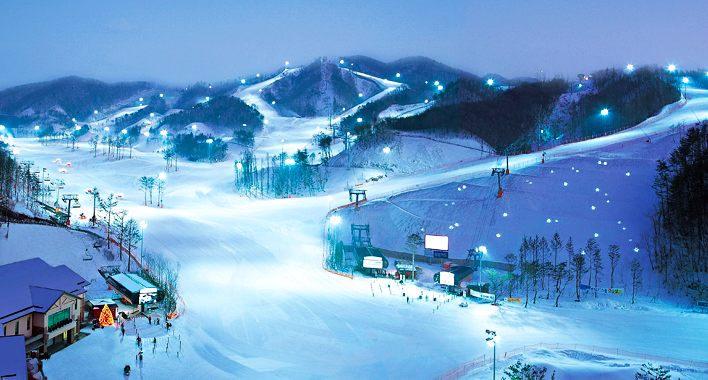 Pros🙂 : Yongpyong is great for every level of skiers. Some 28 slopes offer a terrific variety. Among the various slopes, Rainbow, Gold and Mega Green are the most popular, and cover most of the three mountains overlooking the resort. As these are one of the widest slopes in Korea, beginners don’t need to worry about crashing into other skiers. Also, the slope is one of the easiest, as it is slanted at only 12 degrees.
Cons 🙁 : 3-hour drive from Seoul. Lacks other entertainment features. Nevertheless, there are several great tourist destinations nearby, such as the Daegywallyeong Sheep Farm and the Hanwoo (Korean beef) Village.
Info : 130, Yongsan-ri, Daegwallyeong-myon, Pyeongchang-gun, Gangwon-do (용평리조트, 강원도 평창군 대관령면 용산리 130) / +82-33-335-5757 / www.yongpyong.co.kr
Shuttle bus (choose from 4) :

Each one-way bus ride will take around 3-5 hours, depending on traffic.
For the routes not available yet, please join the waiting list!

Pros 🙂 : Your favorite winter athletes will be staying here during the 2018 Winter Olympic Games, during which Alpensia will serve as one of the main venues. The Resort can be a haven for beginners and intermediates, who can practice and perfect their skills at this relatively quieter resort. The facility and overall ambiance is quite impressive.
Cons 🙁 : The 6 slopes may not be as impressive for advanced skiers – take the 5-minute bus ride to the nearby Yongpyong Resort.
Info : 225-3 Yongsan-ri, Daekwallyeong-myeon, Pyeongchang-gun, Gangwon-do (강원도 평창군 대관령면 용산리 225-3) / +82-33-339-0000 /
Shuttle bus (choose from 4):

Again, each one-way ride will take around 3-5 hours. Join the waiting list for the routes that are not available yet!

Pros  🙂 : Vivaldi Park is perhaps the most popular among the younger generation as it is located just 1 hour from Seoul, and provides a free shuttle bus service. Also located adjacent is Ocean World, one of the most famous water parks in Korea. Vivaldi is the best option if you are just coming for snow-watching, not serious skiing or snowboarding.
Cons 🙁 : Due to its proximity to Seoul and its young, fun clientele, it tends to get a little too crowded. If you are thinking of visiting during the weekend, be prepared to wait at least 30 minutes to get on the lift.
Info :1290-14, Palbong-ri Hongcheon-gun Seo-myeon Gangwon-do (강원도 홍천군 서면 팔봉리 1290-14) / +82 1588 4888 / www.daemyungresort.com
Shuttle bus : Free Vivaldi Park Shuttle Bus for Foreigners

Pros 🙂 : The purest powder in the country.
The greatest feature about the relatively new High1 Resort, which is abour 4 hours’ drive from Seoul, is the best snow quality.
Fun fact: Kangwonland Casino, located within the resort, is the only casino in the country where Koreans are allowed to play.
Cons 🙁 : The slopes are not as interesting or fun as those in Pheonix Park or Yongpyong, High1 has a different advantage.
Info : 261, High1-gil, Jeongsun-kun, Gangwon-do (강원도 정선군 하이원길 261) / +82 1588 7789 / www.high1.com
Shuttle bus :Official site for High1 Resort Shuttle Bus Reservation
Indiway’s High1 Resort Shuttle Bus Reservation Service : Not provided currently.

Pros 🙂 : The biggest strength of Konjiam Resort is that it only admits a certain number of skiers every day, capping visitor numbers at 7,000. With this limit, the resort promises that the queue will not take more than 15 minutes.
Cons 🙁 : The downside is the relatively low quality of the snow and shorter slopes, as the resort relies on artificial snow due to the warmer temperature of its locale.
Info : 540 Dowoong-ri, Docheok-myun, Gwangju City, Gyeonggi-do (경기도 광주시 도척면 도웅리 540); +82 3777 2100, www.konjiamresort.co.kr
Shuttle bus : Not provided. Take public bus from Gangbyun Station, Jamsil Station, or Gangnam Station. => Click for more info 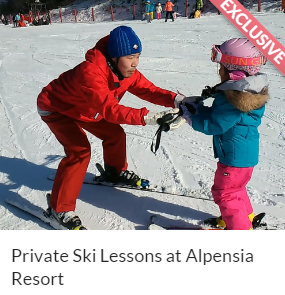 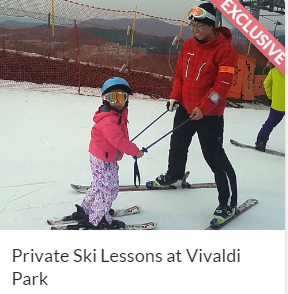 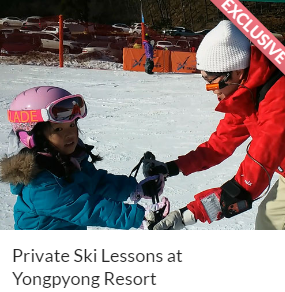 How to get to Han River Buffet Cruises