Human body consists of 75% water. And water is major part in our life. Depending on amount and quality of water you drink, your day can be changed. Your mood will be happier; you possibly can prevent cancer and feel energyin your body. Many scientists recommend that you should start your day with glass of water, not with a cup of coffee. And you should drink at least 1.5 liters of water per day. As you can control amount of water you drink, let’s talk about quality of water. The top quality water among countries is in Switzerland. But Korea is not even in top 10. And further I’ll explain more about water quality in Korea. 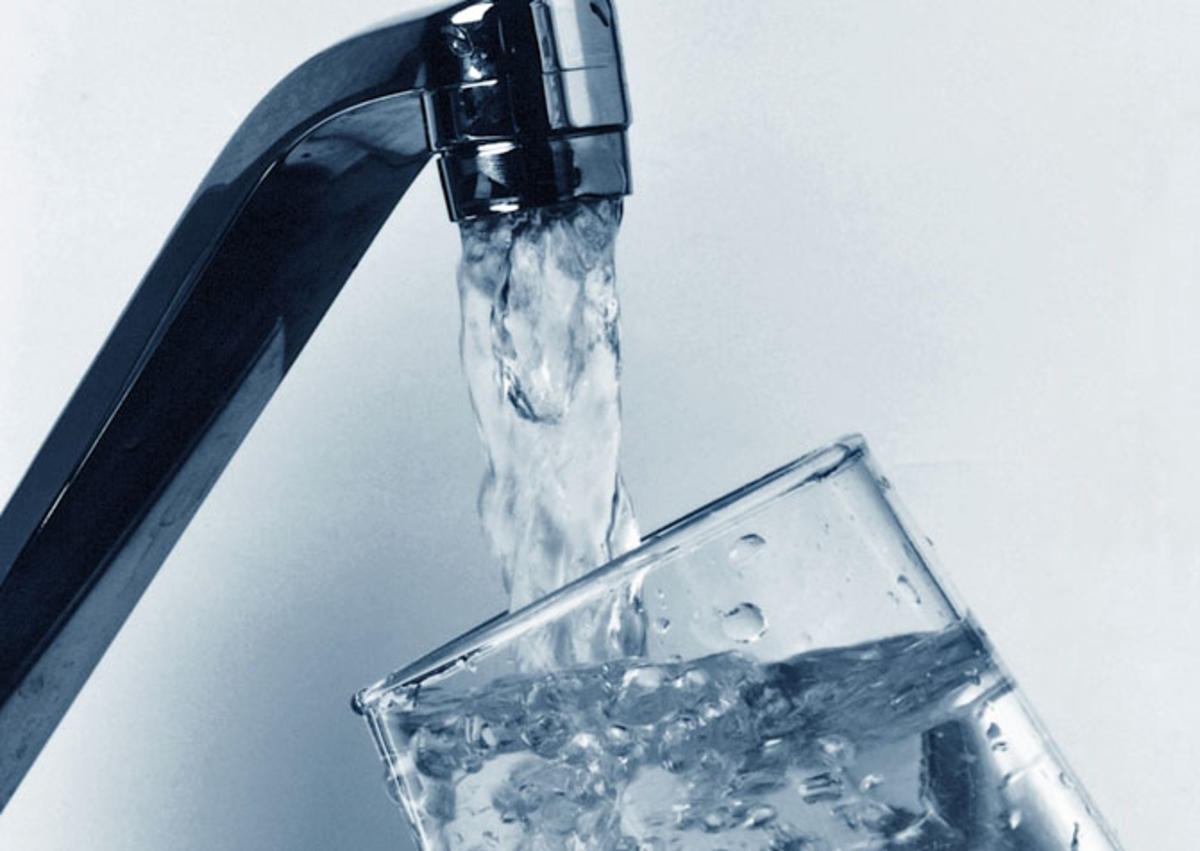 In Korea everyone has access to water, and government says that quality of water is very good, but still about half of population would not drink tap water. As Ministry of Environment’s statistics says, among them 28% think that pipes and water tanks is not really good and 30% are worried about sanitations in reservoirs. To ensure water safety, Korea monitors tap water quality around the clock against a minimum of 59 criteria, including checks on residual chlorine levels, pH and various types of bacteria. Along with the mandated monitoring criteria, municipal authorities impose their own higher water standards at their own discretion, with over 150 criteria. For example, Seoul City monitors 163 variables while Busan looks at 260, officials said. Also Korean Government changes water pipes twice a year, but is it enough? Majority thinks no. And some people, who is living in apartments in Seoul, claims that water is brown and smelling and this happens because of big and still increasing population. To prevent that things Seoul city has been providing bottled tap water since 2001, branding the products under the name Arisu in 2004 to rehabilitate its image. Now Arisu’s daily average production is 3.19 million ㎥ and daily production capacity is 4.35 million ㎥. Seoul Arisu serves more than ten million people living in Seoul and the metropolitan region.

As you can see Korean Government is doing good in providing high quality water to everyone. One of government’s plan is to change pipes all around Korea, which is more than 180.000 km. Also bottled water is cheap and has many brands like Samdasoo water from Jeju Island. However I prefer to drink bottled water or water from filters, because it’s still more healthy water than government provides you. 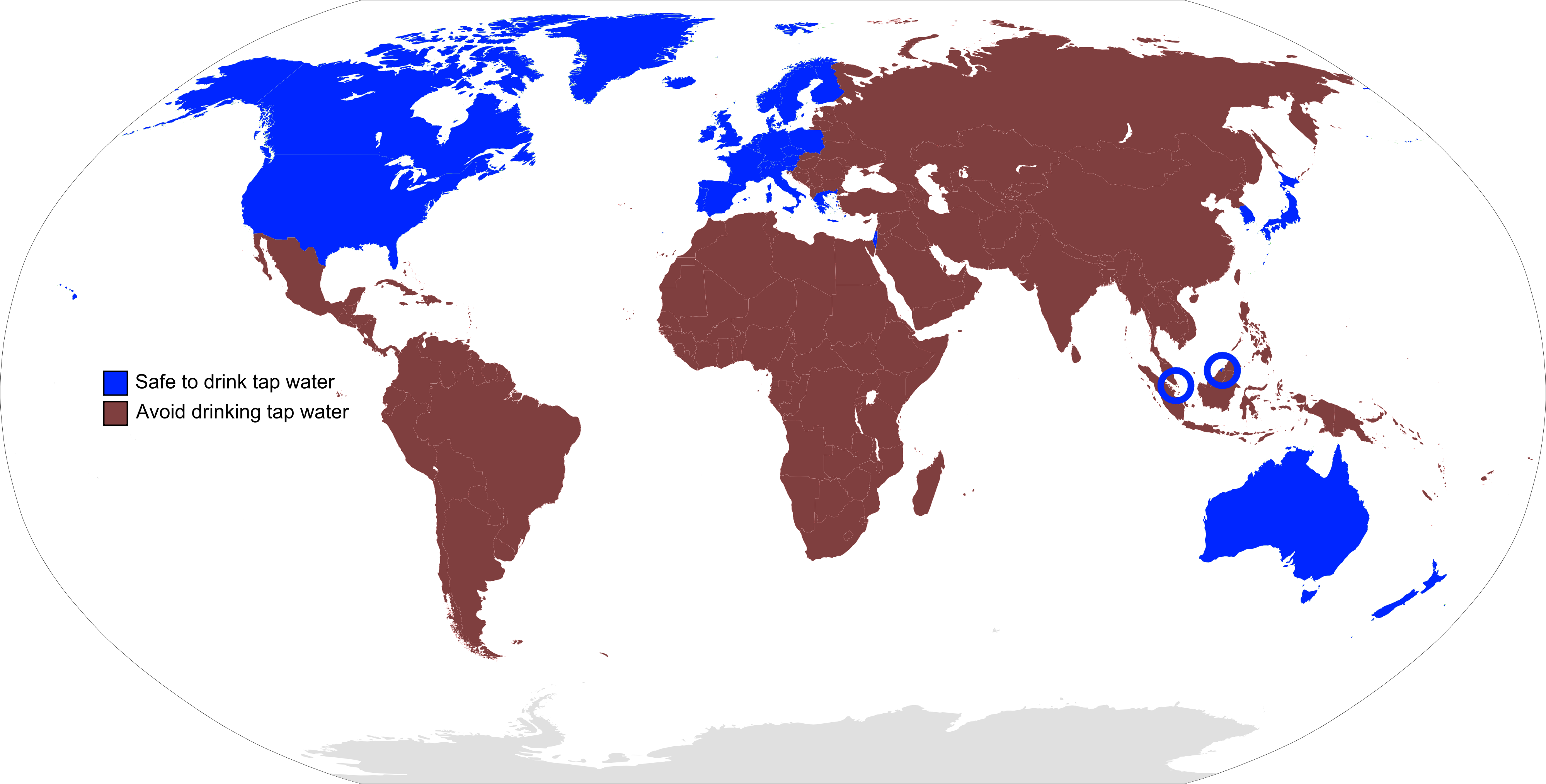