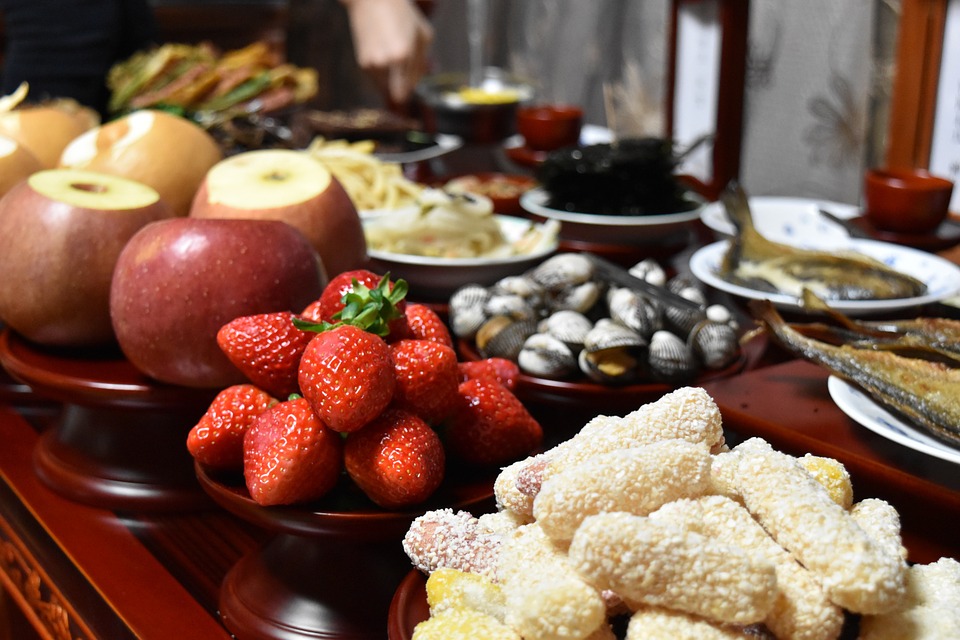 Chuseok is one of Korea’s most important festivals, and one of the longest public holidays also. This year, Chuseok falls from Wednesday to Friday, giving all working people a day 5 weekend (those smart enough to take the Monday and Tuesday off experiencing a 9 day weekend). Whilst most holidays are a perfect time to enjoy some of the great activities and sightseeing destinations, Chuseok is a time for family!

Chuseok is also known as the Korean Harvest Moon Festival, because it is the day that Koreans used to give thanks to their ancestors whilst bringing in a full harvest. This is why the Korean Chuseok is not held on the same day every year! We go by the lunar moon calendar, which means that it can be held at different times of the year. 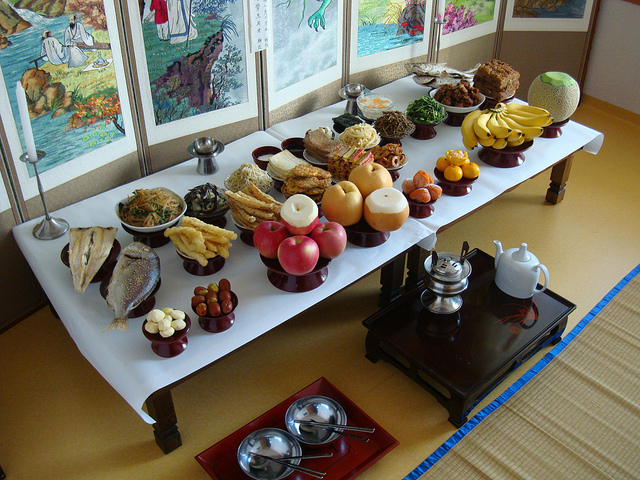 In the morning, food is prepared and used to give thanks to the ancestors. These days, it depends on how traditional your family is, and what religion you follow. Some families and make this a bigger event than others, but is usually when “charye” is given, which is an ancestor memorial service.

Usually given in the morning, women would traditionally gather in the kitchen from the day before to prepare all the food that gets set on the charye table. There is a specific order following North, East, West and South directional guidelines for where certain food needs to be place, and this is something that not all Koreans remember. 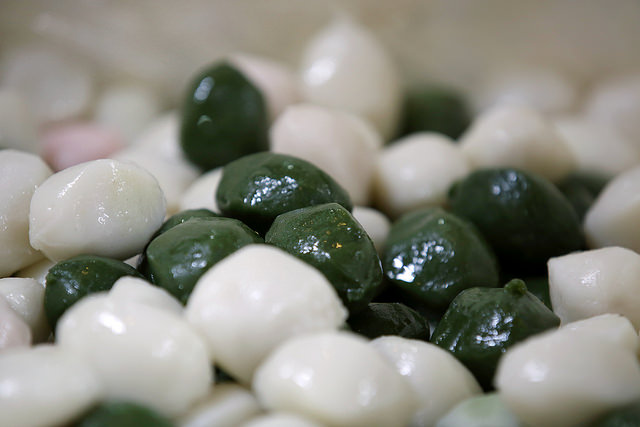 A lot of food is prepared and set up at home, and everyone bows formally- usually one by one, or couple by couple! This is done through the Korean hierarchy of age and birth, and depending on large your family is, it may be short or long!

Charye is about paying your respect, giving thanks, and also about remembering the family members who have passed away! It is a quiet and serious affair, but it doesn’t mean that it is sad or stiff- it is just a natural way of starting Chuseok!

But the one snack on every Korean table today is songpyeon (송편).  Songpyeon is a Korean rice cake made from grounded glutinous–or sticky–rice.  The dough is made into small half-moon like shapes, and filled with mushed up red beans, sesame seeds, and sometimes chestnuts.  This practice is a major bonding time between mothers and their daughters. 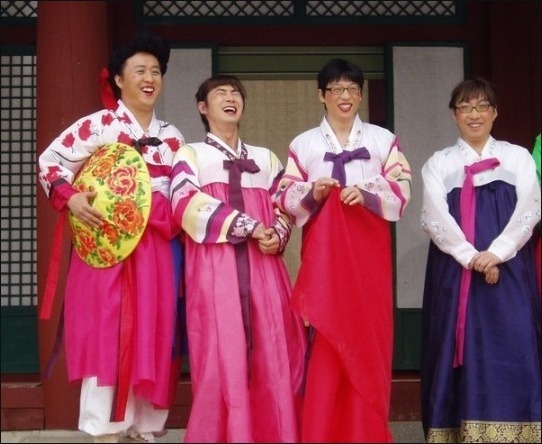 In large gatherings, Koreans, who sometimes wear the traditional hankbok garments (particularly younger members to show respect to the elders), bow three times from a standing to a kneeling position in front of the table of food.  Koreans also pour alcohol like soju (소주) or makgeolli (막걸리) as an offering (but also plenty for themselves).

If you are looking to delve even deeper into the meaning of Chuseok, visit the Korean Folk Village to experience their special holiday programs. Reenactment of Chuseok customs and ancestral rites, making of songpyeon and catching performances such as nongak (farmers’ music), tight-rope walking, and martial arts on horseback will be offered. 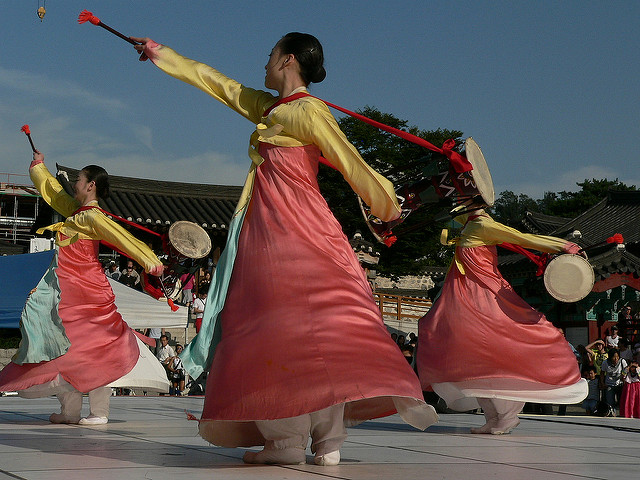 Although Seoul is the emptiest during Chuseok with most people heading down to other regions to spend time with the family, this doesn’t mean the city closes! If you are looking for some activities to participate in during chuseok, try visiting the National Folk Museum of Korea!

They will be hosting several hands on programs, exhibitions and performances so that everyone can enjoy Chuseok! With 44 different programs ranging from crafts, foods, games and educational activities, there will be something for everyone this year!

How to use Discover Seoul Pass | HOW TO SEOUL

How to eat Naengmyeon (Korea Food) | HOW TO SEOUL