What is Seoul Friendship Fair?

As a part of Seoul Metropolitan Government’s effort to contribute to the internationalism of Seoul City, Seoul Friendship Fair is held every year. It is the biggest multi-cultural festival celebrated in Seoul by citizens from all over the world. 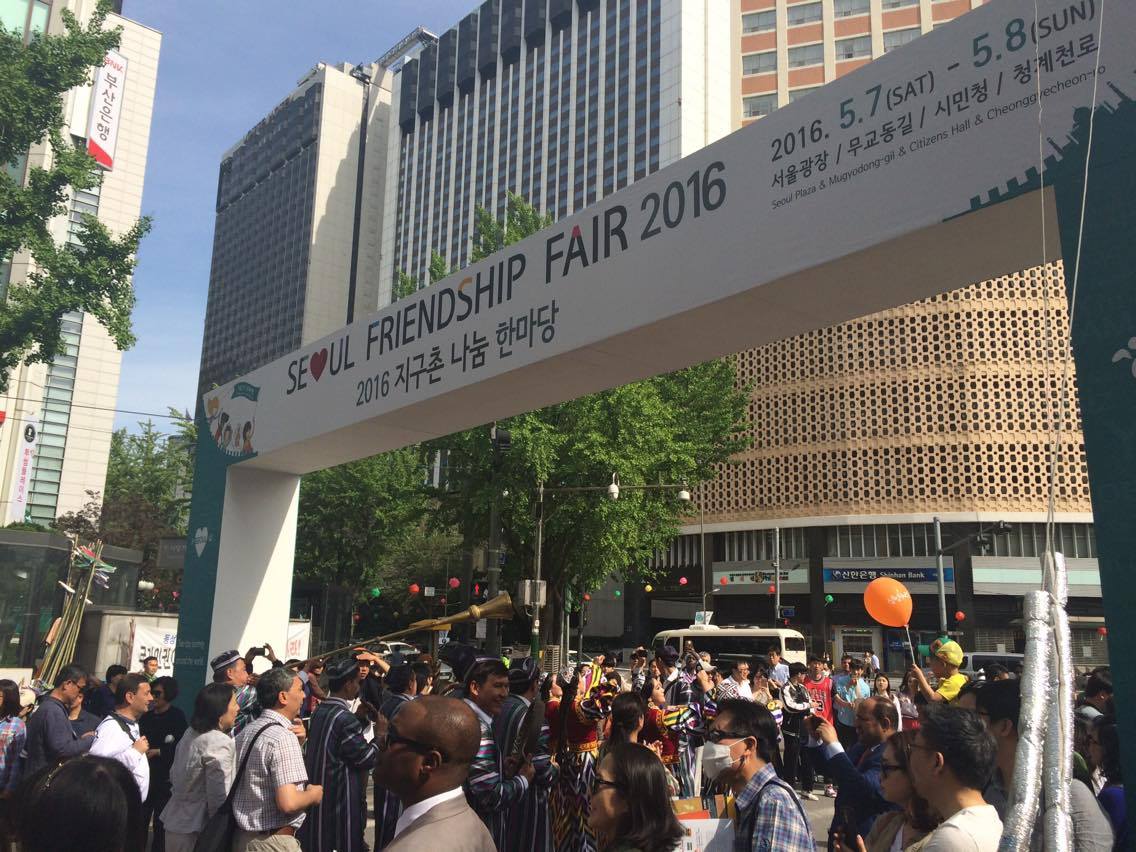 Different organizations representing different countries as well as foreigners residing in Korea come together to share their cultures, raising the awareness of multicultural aspect among Seoul citizens as well as providing platform for foreigners to share their own beautiful cultures and truly become a part of Seoul citizen community. Activities may include traditional performances and sampling of cuisine from around the world. Other events include traditional costume shows and a traditional folk art exhibition.

This year’s theme is ‘A Two-day Journey Around the World,’ featuring international cuisines from 52 countries, tourism promotional booths of 45 countries and cultural performances from 13 countries.

Best Pizza you will ever have in Korea, Paulie's Brick Oven Pizzeria