Instant noodles are a precooked and usually dried noodle block, sold with flavoring powder and seasoning oil, usually in a separate packet. To make it you need only boiling water and 5 minutes of waiting. Instant noodles were invented by Momofuku Ando in Japan. There is the fact, which say that according to a Japanese poll in the year 2000, “the Japanese believe that their best invention of the twentieth century was instant noodles.” From 1958 under the brand name Chikin Ramen they launched their first instant noodles. And from that time the selling ratio of instant noodles is increasing at an unprecedented rate. China consumes more than 42 billion packages of instant noodles per year, Indonesia 14 billion, Japan 5.3 billion, Vietnam 4.8 billion. And South Korea secured the first position in consuming noodles per capita per year, which numbers 69 noodles. 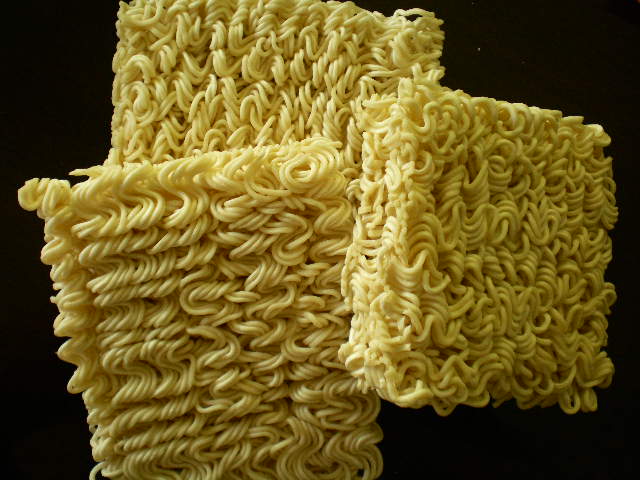 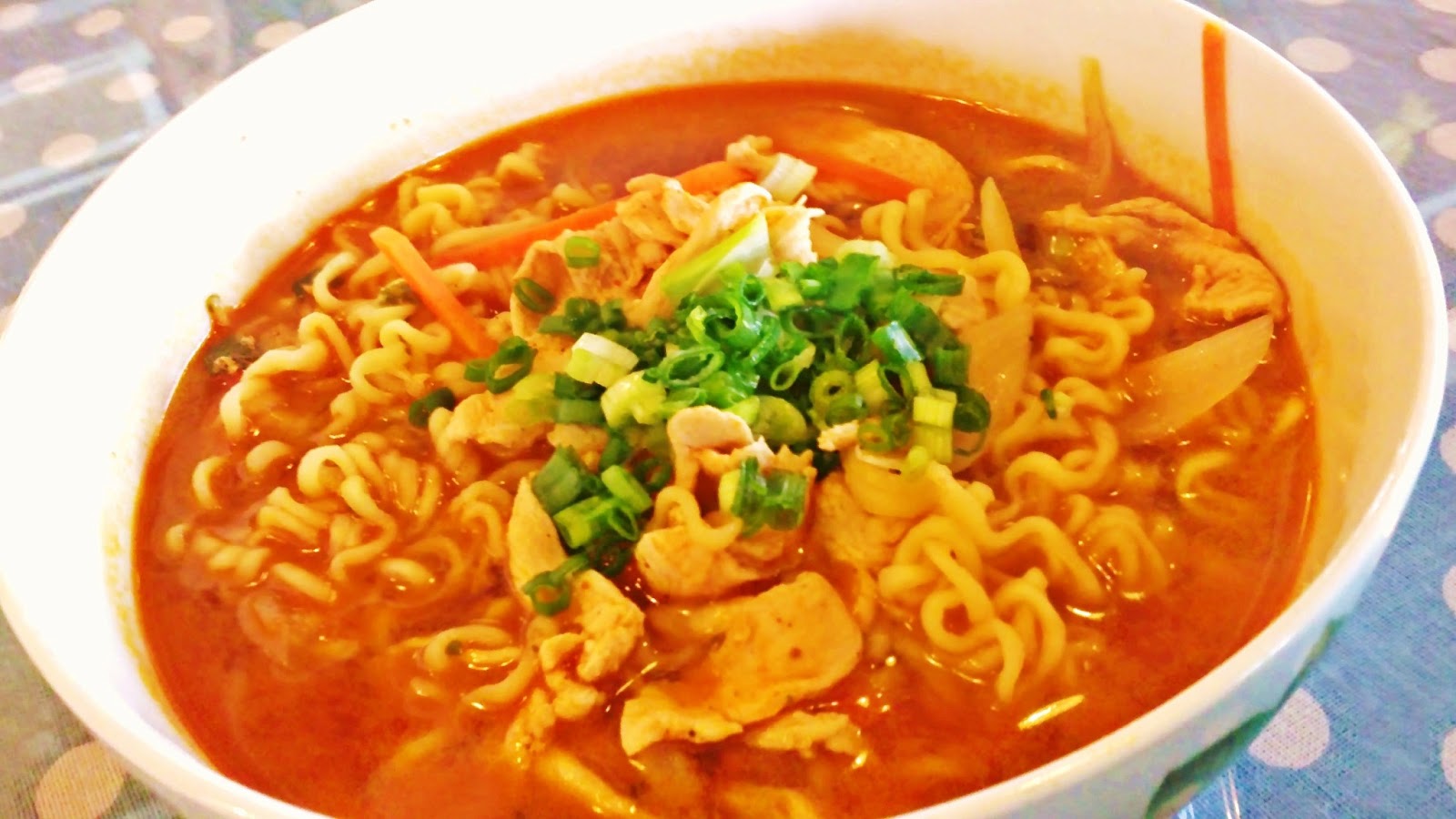 In South Korea instant noodles were being produced first by Samyang Foods Co., Ltd in 1963. And in the Korea instant noodles is named “Ramyon”. Now the most popular Ramyon is Shin Ramyon which is also titled as the best-selling brand in South Korea. Currently the biggest manufacturer of Ramyon is Nong Shim Co Ltd. Nong Shim (Farmer Heart) will maintain the lead in the Ramyon business with a 49% value share in 2014. Because of the increasing influence for chilled noodles, its value share decreased slowly from 2009 to 2013, and will stagnate in 2014 because Nong Shim is still not involved in the production of chilled noodles yet. In instant noodles, competition among companies became intensive in 2010 with new innovative products being launched, which has led Nong Shim to lose marginal value share even though its actual value sales have mostly increased.

There is a story that in Korea the first meal that you were taught is Ramyon. Everyone can cook it. Because Korean people like to work until late night, and no one is in a mood of cooking a meal that would take a lot of time and most of them would prefer something instant, so the best late night meal (yasik) for them is be Ramyon, which is often called “the food of the people” since it is liked by almost every Korean. They really like it and if you are in Korea you even can see a Ramyon Burger. Instead of bread they use dried noodles. Also, there is an app which is called the Noodle timer to set up a time for a perfect Ramyon, not overcooked and not undercooked.

I want to advise to eat appropriate amounts of Ramyon, and don’t eat it too much because this is still fast food and not healthy for you! 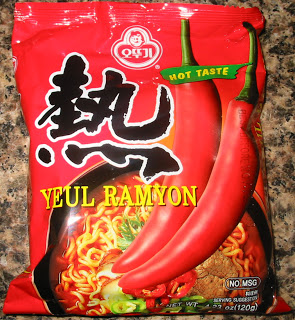 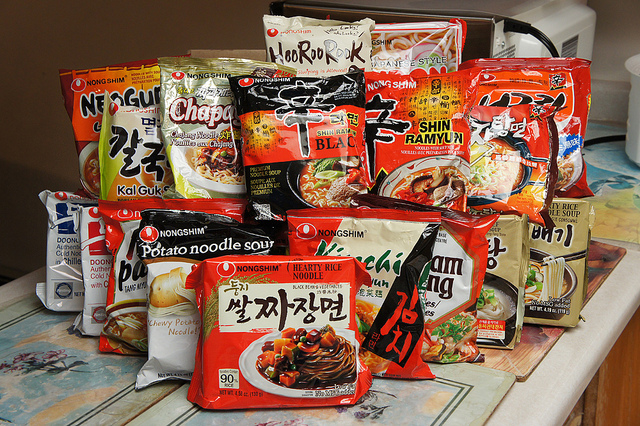