[KPOP] Psy is coming back!

[KPOP] Psy is coming back! 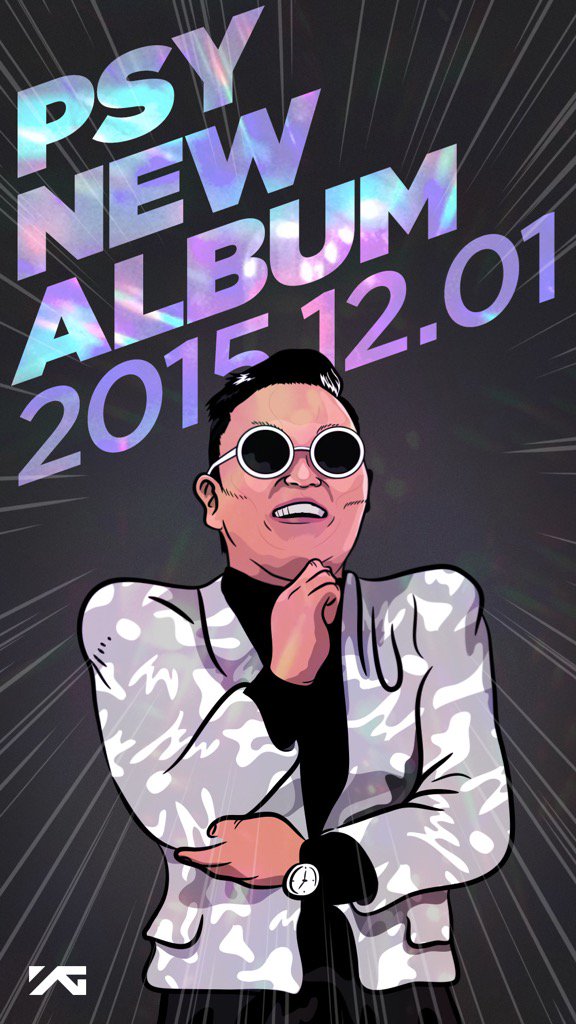 Psy is coming back on early December! Simply named Psy 7th Album (translation of its Korean title), the nine-track album is promoted by two new singles and features a star-studded cast.

This new album also features lots of superstars from all over the world. For example, Ed Sheeran on a trappy reworks  the Brit’s single “Sing,” will.i.am on the “ROCKnROLLbaby,” Korean R&B singer Zion.T on “I Remember You,” Gaeko of hip-hop act Dynamic Duo on “Ahjussi Swag,” Xia of beloved K-pop group JYJ on”Dream.”

This song is “Daddy,” which features CL ( The leader of 2NE1) handling the hook. This music track  which was originally managed for releasing last August, which is another energetic, electronic rap-dance track in the same style as past PSY hits “Gangnam Style” and “Gentleman,” but the accompanying video would probably be its main talking point.

In the “Daddy” clip, which had racked up close to million views, his face is impressively superimposed on bodies of a baby and an old man.

Napal Baji (translating to “Bell Bottoms” in Korean) in contrast, was made really quick after a performance at a festival, Psy mentioned, “One song was very hard to make and the other was not. People often say it’s the easy-made songs that go well, but we’ll have to see.” 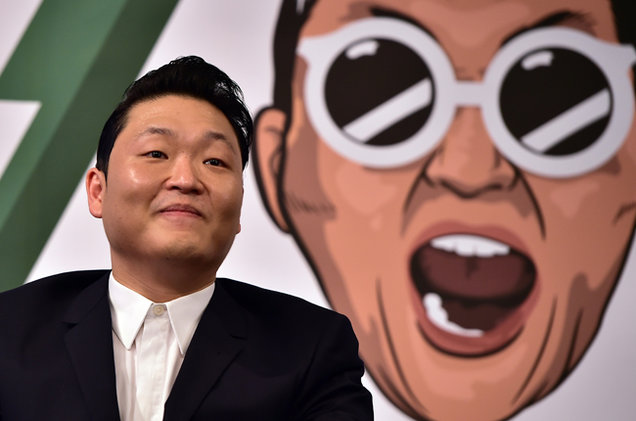 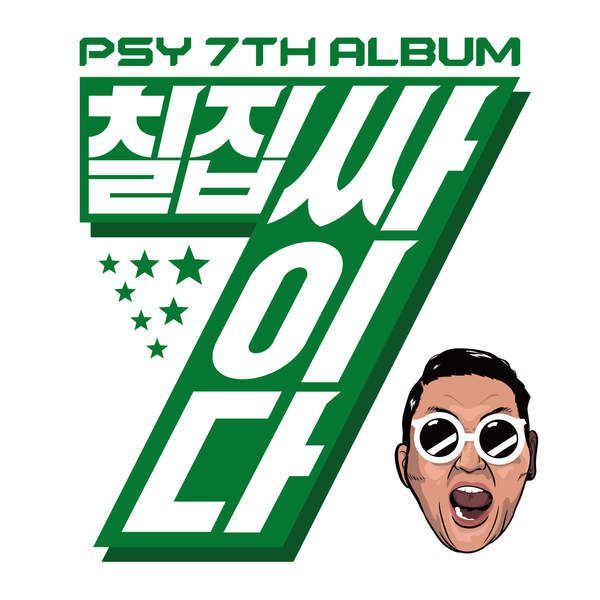 10 REASONS WHY YOU SHOULD COME TO KOREA