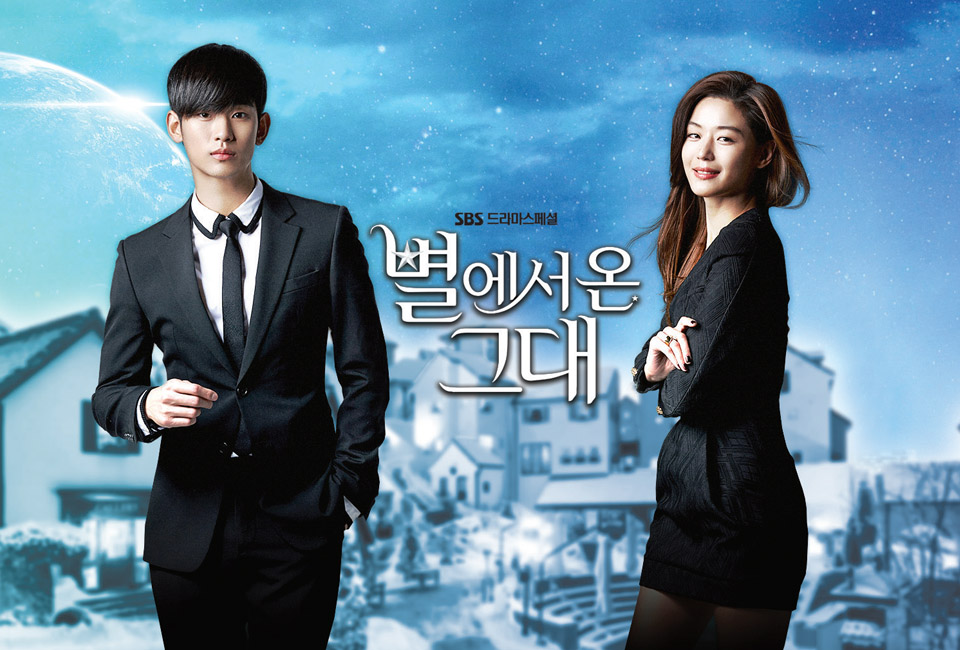 How to Fully Enjoy Petite France!

How to Fully Enjoy Petite France!

by Indiway Funko
in K-Pop, Drama, Beauty & Fashion
306 19
0
Petite France
From afar, the brightly colored buildings stood out against the monotone mountain. Upon closer inspection, one will realize that the architecture differs a lot from that of Korea’s.
Welcome, you have found Petite France!! 😉
Petite France is a small French village consisting of the museum, workshops, restaurant, cafe and a guesthouse.
This place was featured on many dramas and variety shows too. Beethoven Virus, Secret Garden, Running Man and the one of the most popular drama, You Who Came From The Stars were a few of them. It’s currently one of the most visited tourist spots!
Contents hide
1 1. Ticketing
2 3. In the K-drama and TV show
2.1 My love from the star
2.2 Secret Garden
2.3 Running Man
2.4 Lovely, Love, Lie
3 4. How To Get There
4 5. INDIWAY Tip!
4.1 Related 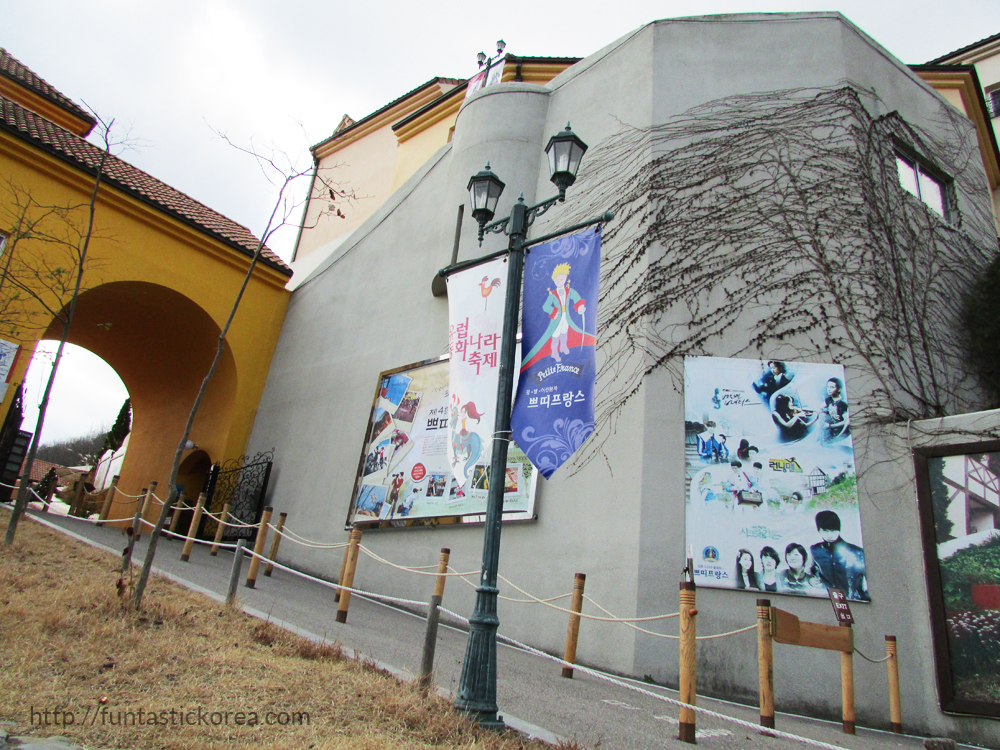 Petite France consists of 16 French-style buildings and 23 stops. The initial concept was to create an environment consisting of flowers, stars, and The Little Prince. Hence, you can find a memorial hall dedicated to Antoine de Saint-Exupéry, the author of the celebrated French novel, Le Petit Prince (1943).

Petite France has its own in-house guesthouse that can accommodate up to 200 visitors with 34 guest rooms that hold four to ten people each.

The other name of the Petite France is Little Prince theme park, it is not hard to find murals and paraphernalia decorated with the illustration from the book.

Each building has a different theme. There is gallery displaying sculptures, Orgel House housing a 200-year-old music box, game room for football, a souvenir shop, and other French-influenced rooms to experience French culture.

Popular K-Dramas such as My Love From the Star, Secret Garden, and Running Man made Petite France memorable with scenes that captured our heart. Relieve your favorite K-Drama and K-Show scenes.

My love from the star

In “My Love From The Star” starring Kim Soo Hyun and Jun Ji Hyun
The iconic kissing scene of the two wherein Do Min Joon used his superpowers to make Cheon Song Yi come closer.

The first-ever meeting of Gil Ra Im played by Ha Ji Won and Kim Joo Won played by Hyun Bin on the drama “Secret Garden”. A memorable scene happened here again. Hyun Bin was amazed by the charisma of Ha Ji Won that might have been the start of his admiration.

In Running Man, they filmed here in Petite France. Cutie Song Joong Ki was a fixed member and 2PM were known as beastly idols. They filmed the race here and even wore French costumes to match the theme of the place.

The latest drama to film here was Lovely, Love, Lie starring Joy of Red Velvet and actor Lee Hyun Woo.
They filmed here on Episode 10 of their showcase at the amphitheater.

4.Via Private Van: If you are looking to travel throughout Gapyeong especially with a group, you might want to consider traveling hassle-free, at your own itinerary and pace by renting a van. Please refer to Indiway Van Service

In the Petite France, they prepare various activities for each season. Look through the brochures to find out the showtime and have fun! 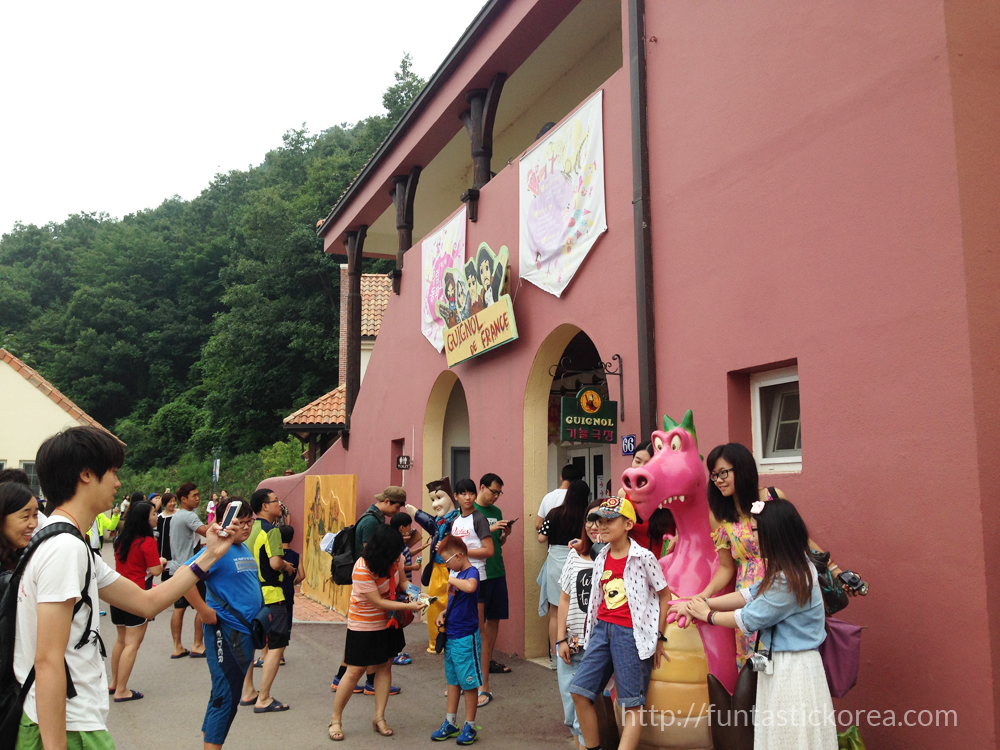 K-Pop and K-Drama attractions for everyone!

How to meet the driver at the Airport

How to meet the driver at the Airport

NEWS: Visa free entry to South Korea this 2018 for Filipino