Pengsoo, a 2.1-meter-tall penguin with an expressionless face and blank eyes, was named “Person of the Year” even though he is not actually human. It a character who speak with husky male voice, regardless of Korean social norms, he is more popular than K-pop group BTS. The 10-year-old penguin is originally from the Antarctic, but made its way to South Korea to become a star, according to Pengsoo ‘s creators, the Education Broadcasting System (EBS). Appearing years after the popular baby-shark song by South Korean education brand Pinkfong, Pengsoo has risen to stardom with radio appearances as well as Giant Peng TV, a YouTube channel that has more than 1.27 million subscribers from 10,000 in June this year. 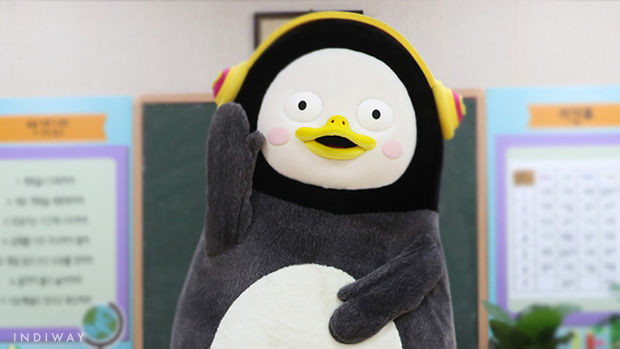 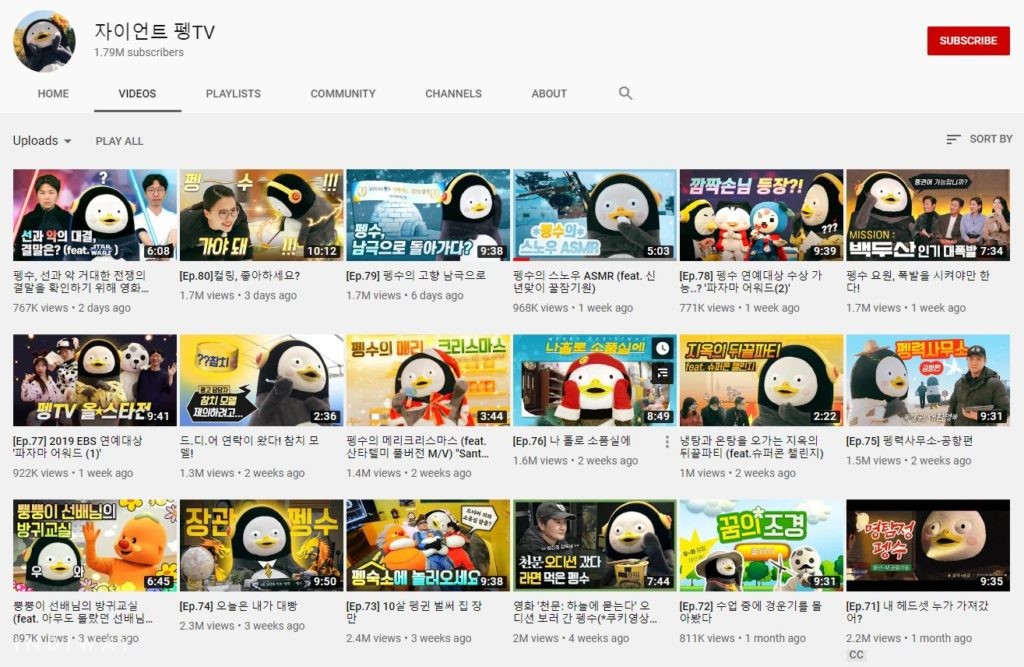 Pengsoo is now in full possession of the love of the whole nation. The reason for the public’s great response and interest, is because of its unexpectedness and humorous. However, it looks like Korean, who usually has their own ‘mask’ for hiding themselves. Pengsoo hits the silent society head-on in order not to lose in society. It was hated for not knowing what its eyes were saying, and for lack of courtesy at first. But some famous words it left and its high self-esteem have led to an increasing number of people who like him. The company behind Pengsoo said its appeal lies in its ability to “not be tied to hierarchy or rank” but yet still hold a form of “childlike innocence”. 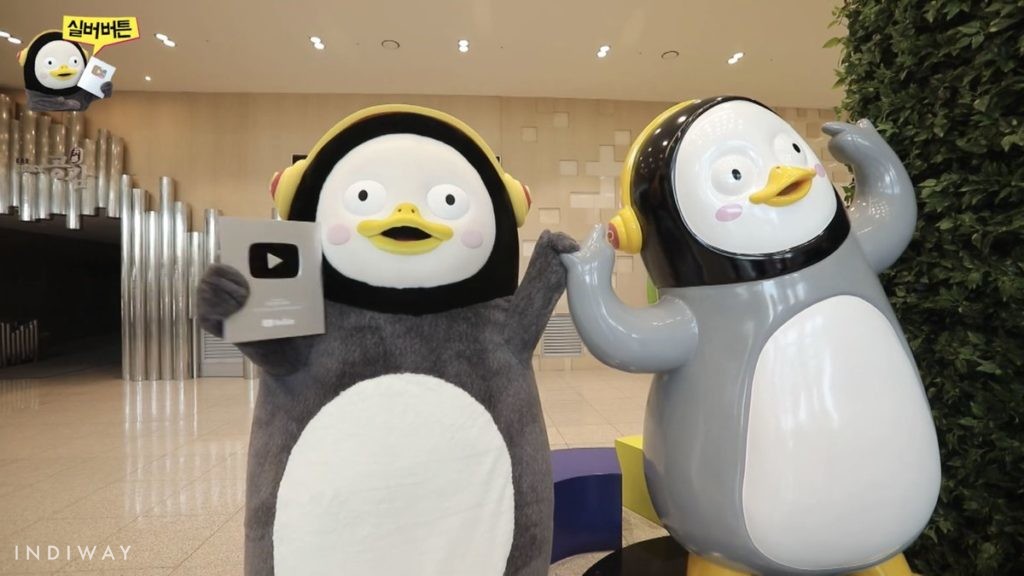 The character has even appeared in promotional videos for South Korea ’s Ministry of Foreign Affairs, and was last month filmed shaking hands with the country’s Foreign Minister Kang Kyung-wha. 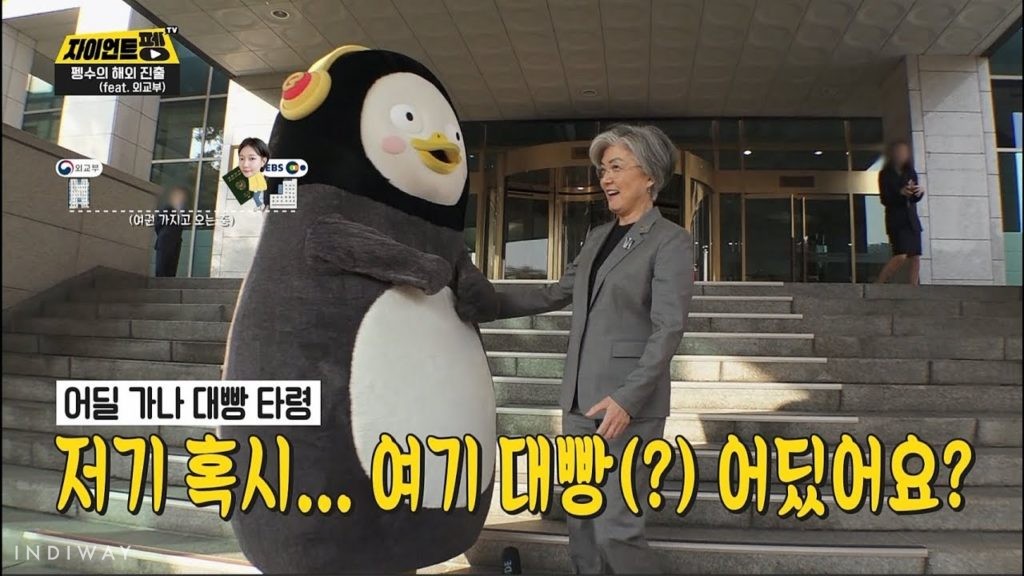 Unlike Pororo which has gained the nickname “children’s president” in Korea through his positive attitude, Pengsoo is almost an antithesis of the character born in the early 2000s. Its character, a curious combination of perfect innocence and bluntness without a change of expression. Resonates not only with children, but even generation with a calm and blunt manner. Pengsoo is also known for his excellent rap and beatbox skills and for talking with very specific accents in a almost harmonious voice.

“You can’t do everything well.

So don’t get so upset for your mistake.

You must be good at something.

Pengsoo tells its own philosophy in an interview. One of the questions was ‘What is education?’ It answered, ‘I think education is just about learning in life. It’s not something anyone can teach you. It’s life itself.’ In fact, we know that life is already tough even if we don’t have to learn. However, Pengsoo shows us who we have been living as adults and who have been honest behind us by suppressing our unannounced adult life. People are happy to find themselves they have lost from Pengsoo. For 31-year-old office worker Park Kwang-hyun, Pengsoo’s relativity is what makes it so watchable. “It seems like the penguin is struggling on their own just like anyone else in society,” he said. “It also seems to be greedy like the rest of us in many ways, and always trying to raise its reputation.”

“No need to be perfect!

There are more than only one way.

Find your own answer!”

Other characters showed traditional respect for those who debuted earlier, while Pengsoo spoke of its thoughts freely and point-blank, which viewers interpreted as a “self-confidence”.There is no one who excels in every way. There are only people who are becoming more and more lonely to pretend that everything is excellent. It’s hard to be perfect, but knowing that you have your own weapon will ease the anxiety that’s holding you back.

A growing number of companies are trying to take advantage of the popularity of Pengsoo, an outspoken penguin character that is in vogue online, according to industry officials. They said companies are trying to use the character in advertisements, cooperative products and other kinds of advertisements as consumers are buying all Pengsoo products with their eyes on them. 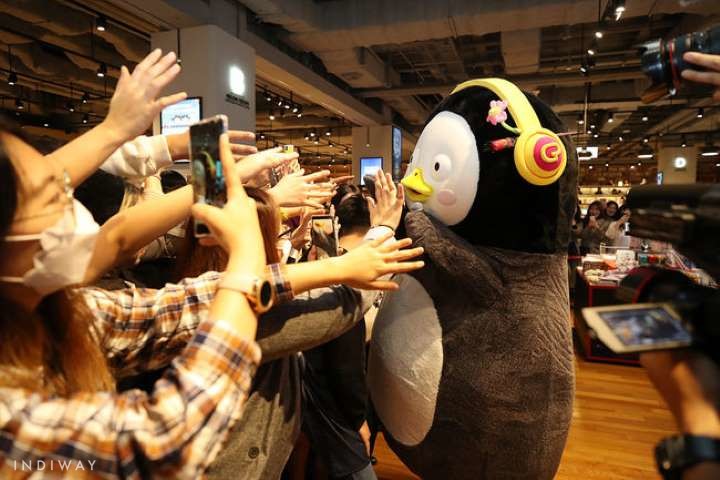 Pengsoo is visiting its fans 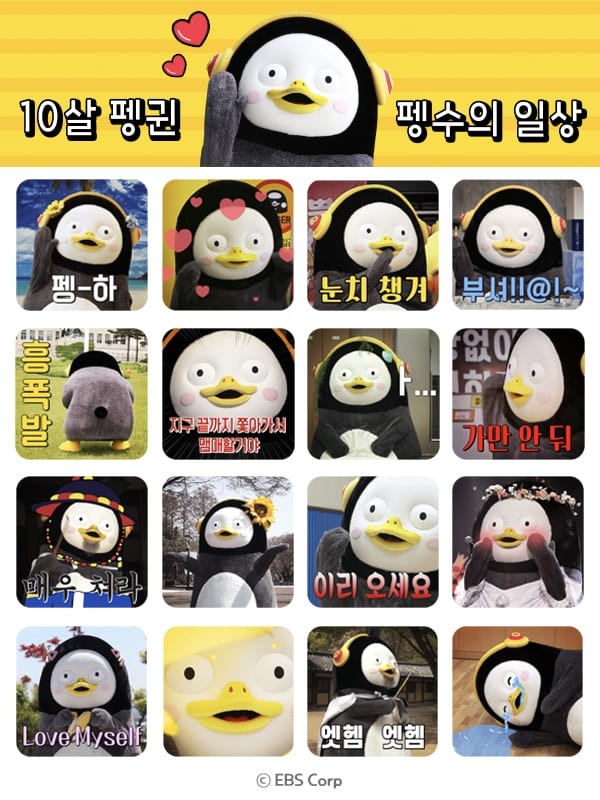 Its popularity soon turned into a lucrative business. The 2,500-won emoji, consisting of 24 character images. They can be used in Kakao Talk, a messaging app.”Pengsoo has more marketing power because its fans are mostly in their 20s or 30s, this is a difference from EBS’ another sensation character Pororo, whose target customers were kids,” Meritz Securities analyst Ha In-hwan said in a recent report. 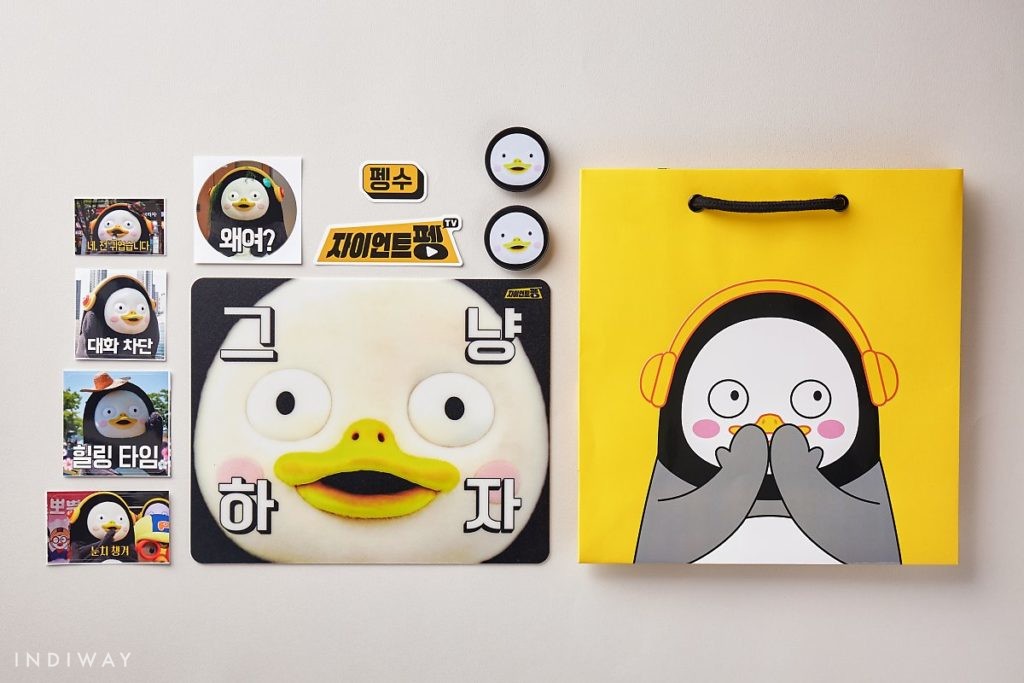 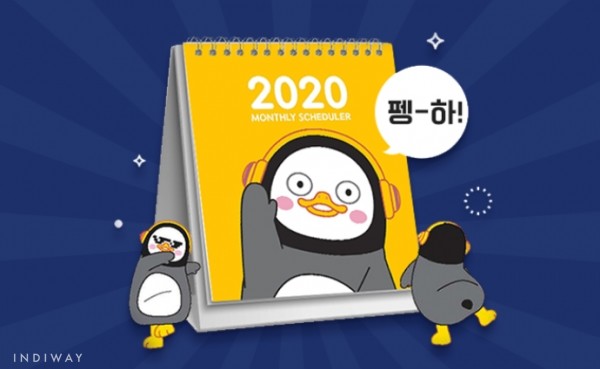 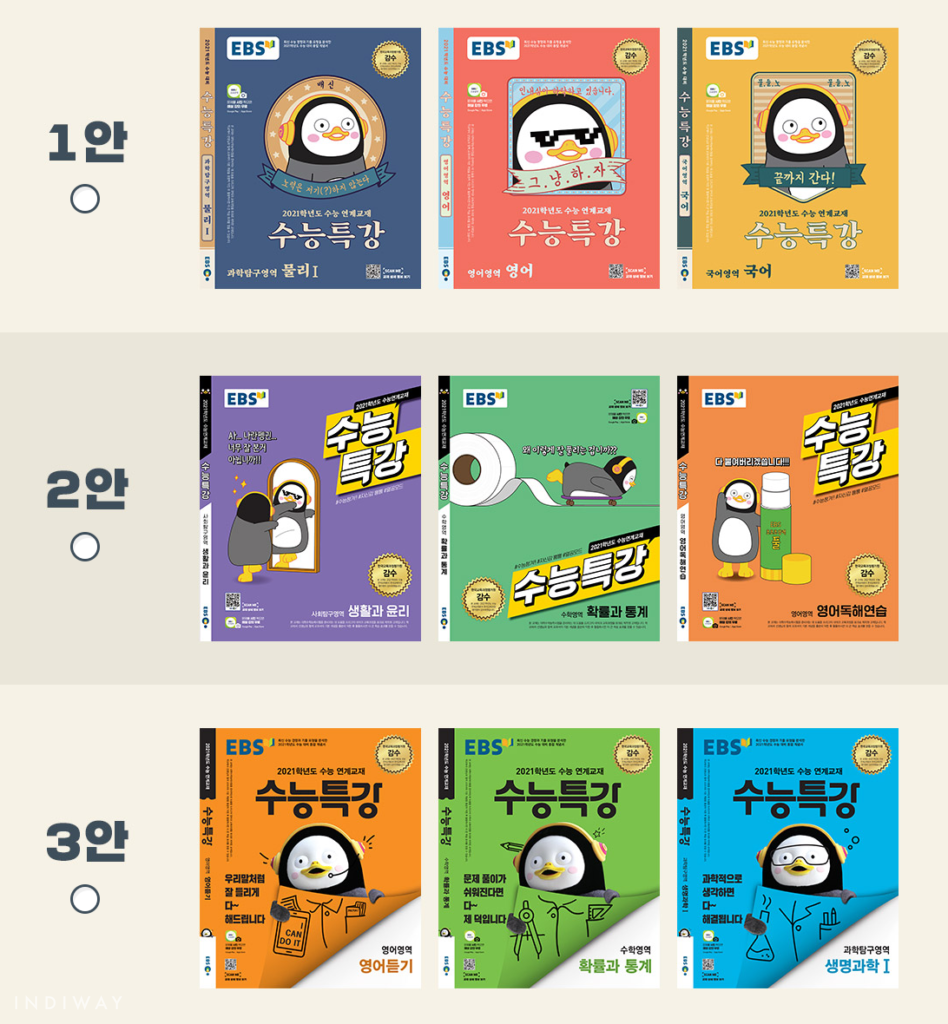 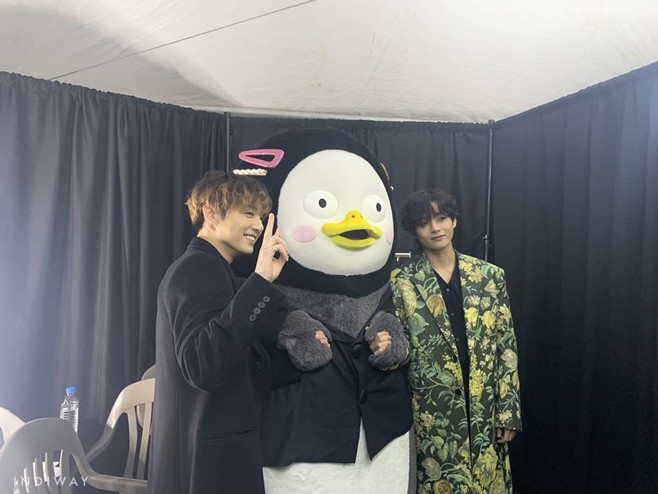 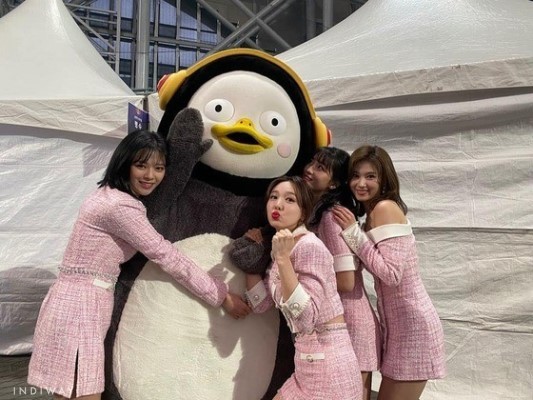 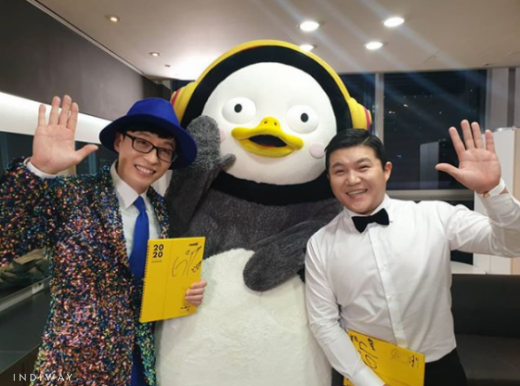 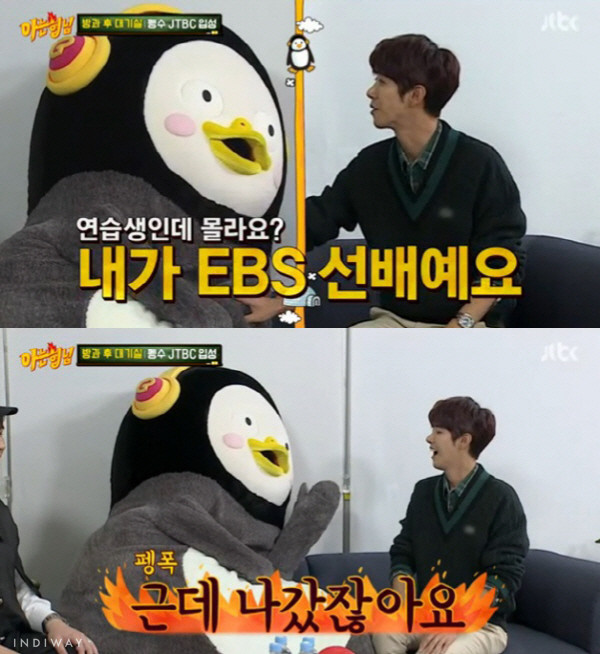 Where can I meet Pengsoo?

Since Pengsoo came from Antarctica, you can see it where snows are.
Snowboarding is one of its most favorite sports! It is always waiting for you guys at the Snowyland, Vivaldi Park! 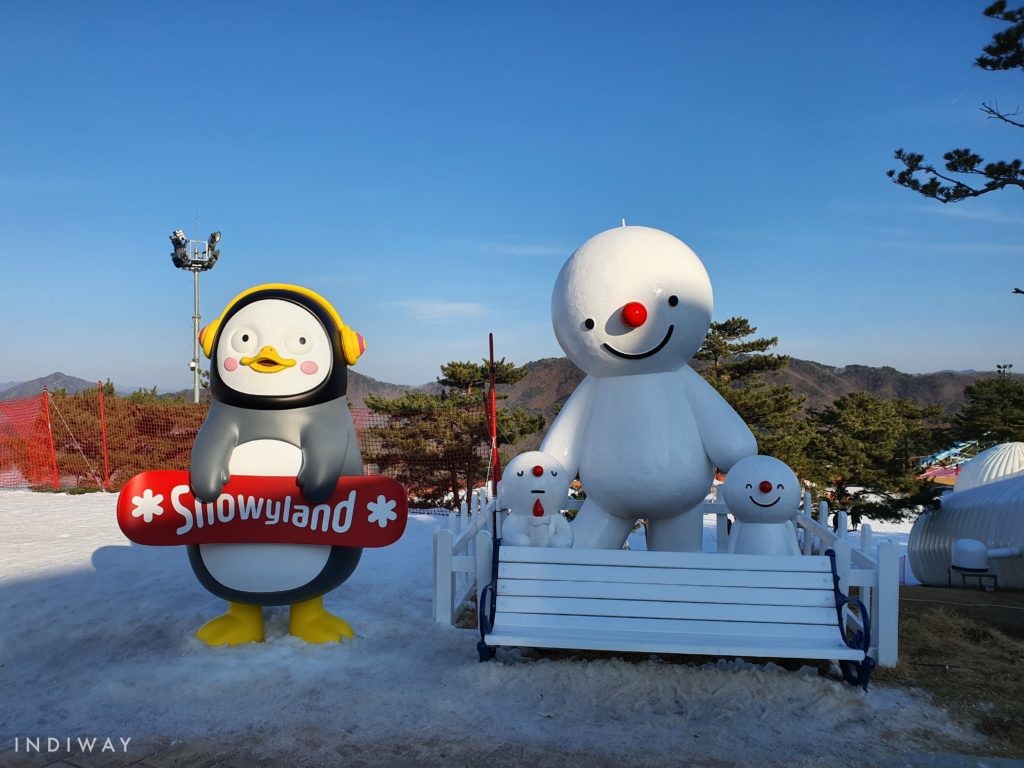 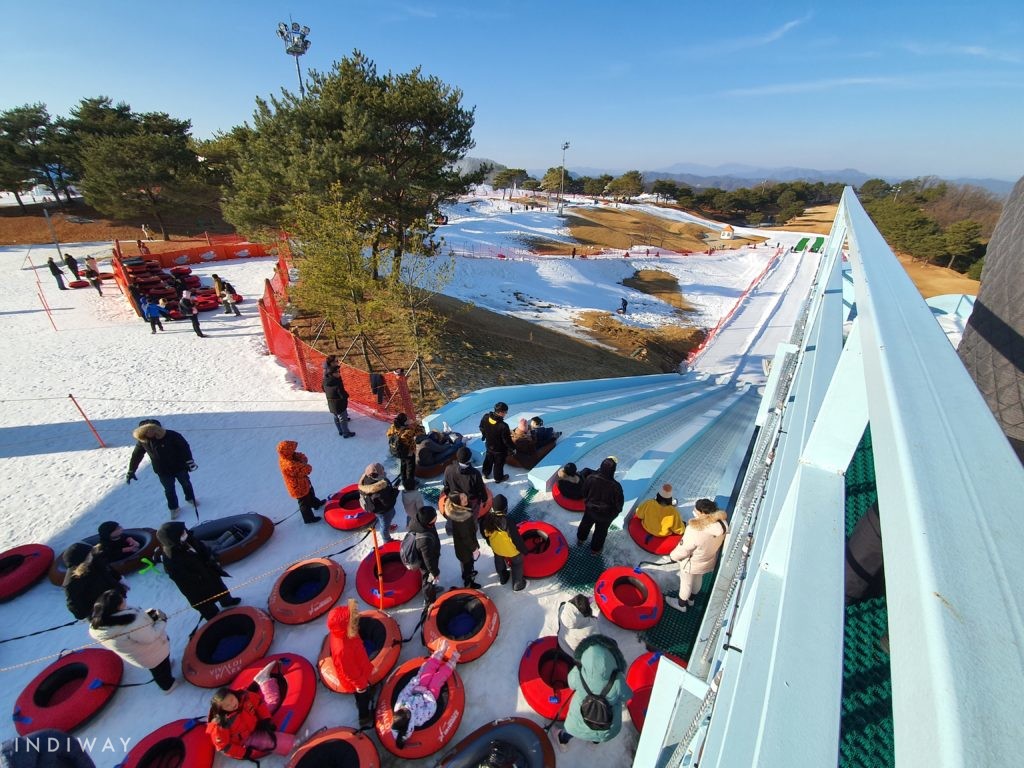 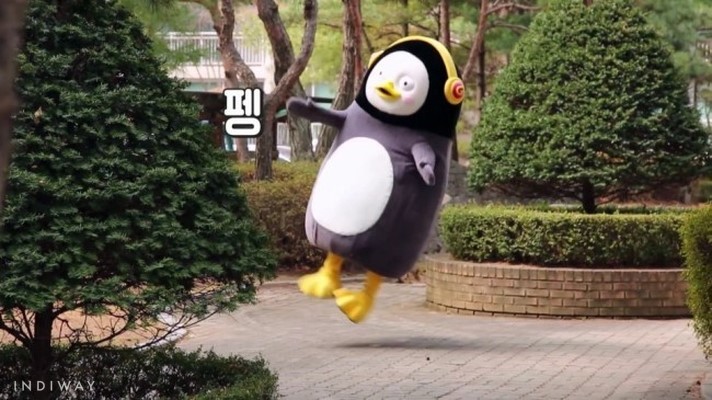 op3 places to visit in Seoul during autumn | HOW TO SEOUL