[Part 1] WOLMIDO : From the Battle Ground to the Natural Attractive Tourism

[Part 1] WOLMIDO : From the Battle Ground to the Natural Attractive Tourism

WOLMIDO :    From  the Battle Ground  to the Natural Attractive Tourism 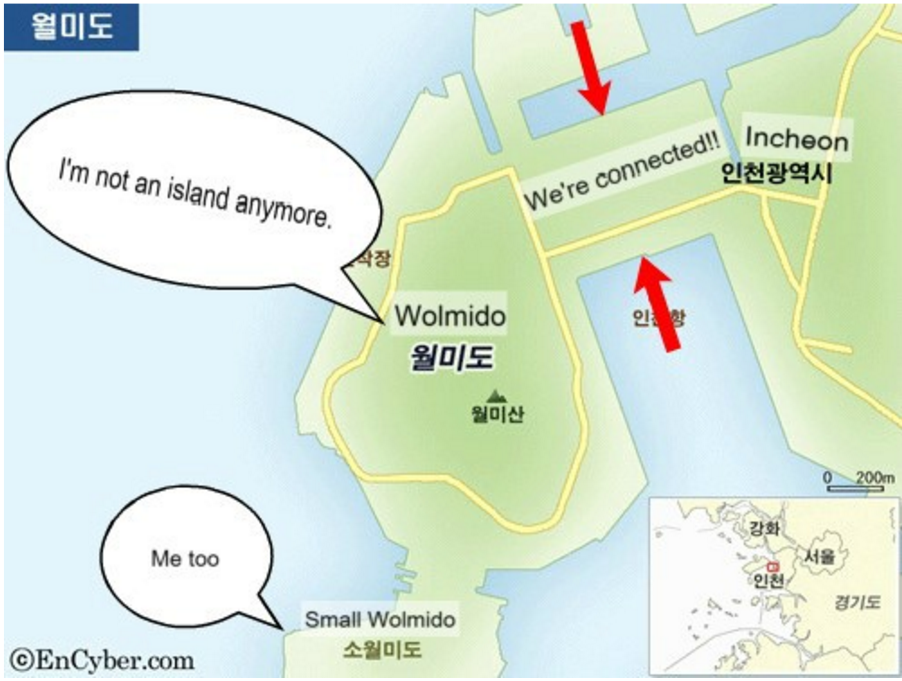 Wolmido (월미도) is an island one kilometer off the coast of Incheon South Korea. The figure of Wolmido looks like the tail of a half moon. Facually, as it had been a military strategic point since long ago, It was the battle ground of Japan and Russia during Korea’s first opening of foreign trades, then was used for a military base during Japanese Colonization. Excepting it had been recognized as a tourists attraction as a stone embankment that constructed to connect the island to the inland in 1918, including Wolmido attractive locations where was Seawater Bath with heated seawater, beaches, zoo and Yonggung Pavilion that looked as if it was floating in water during the high tides. 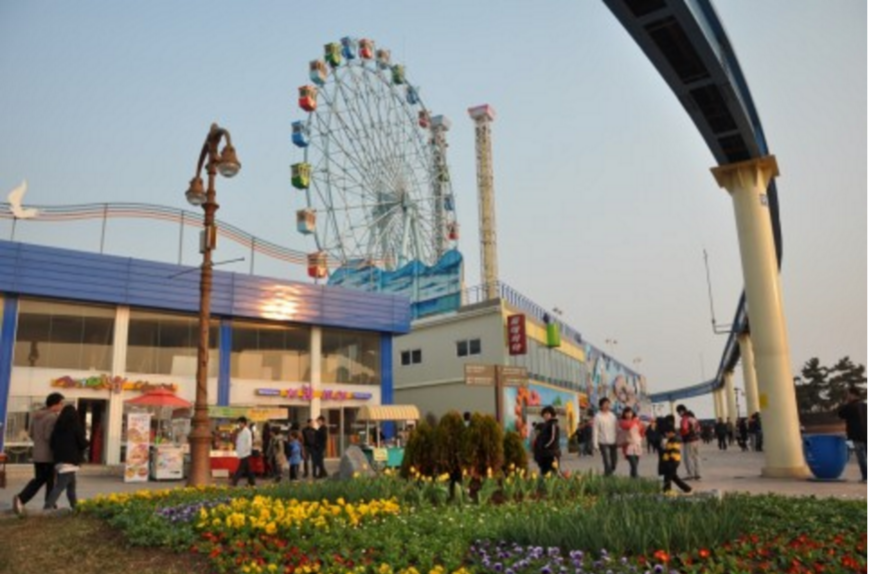 However, as it was the core of Incheon Amphibious Operation during the Korean War, all of the attractions were destroyed by countless attacks. After the placement of a military corperation, this place had been rarely visited by civilians until it was connected to the mainland by a highway in 1989, and ‘Street of Culture’ under theme of Park Play Hill was formed in the same year. The military corperation was withdrew from Wolmi Mountain in 2001, regaining its reputation as a tourists’ attraction. It was later connected by a monorail line (Wolmi Galaxy Rail), completed in 2009, so it has been conveniently visited by many tourists, particularly Incheon International Airport was opened in Yeongjong Island, where closed-up to Wolmido. 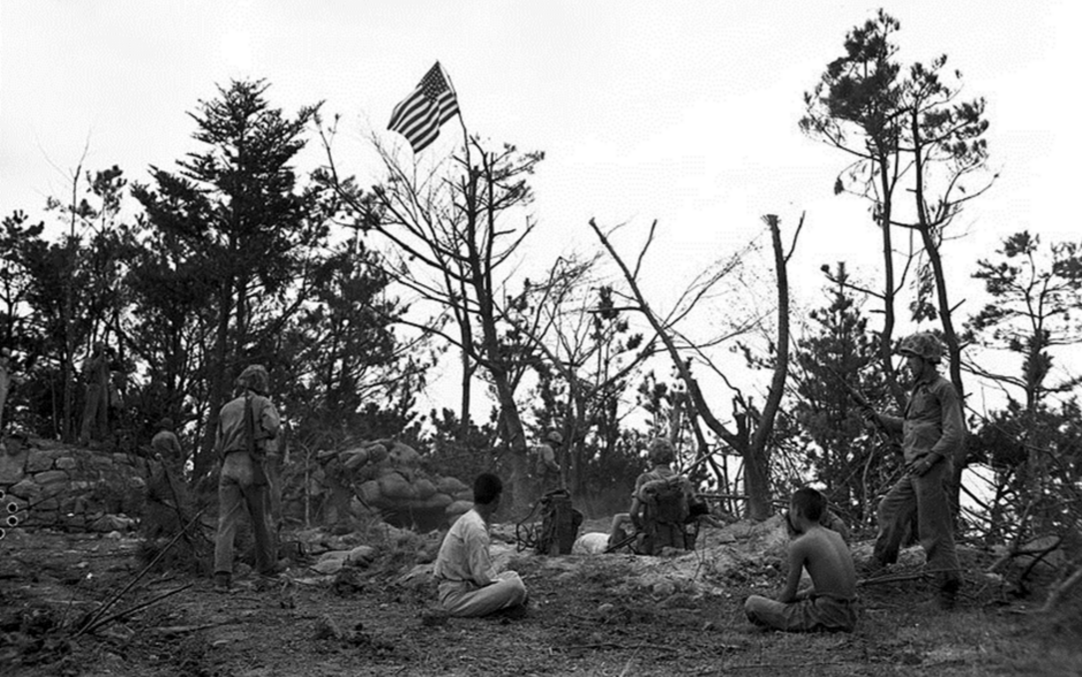 HOW TO GET THERE :

Visitors have to go to Yeongjong Wharf by bus No.202 or by taxi. Stop of the bus is on the 3-rd floor of the airport near Exit 5. I repeat again : on the 3-rd floor, not the 1-st one, where most of buses departs. You can see the bus No.202 stop on the map of the 3-rd and the 4-th floor and the bus route on Yeongjongdo island map. Then the bus makes a short circle around transportation center and goes to Yeongjongdo Wharf. Time 30 min, fare 900 won, schedule is here). Before you take a taxi read my comment. Then take the car ferry Yeongjongdo – Wolmido (15 min, fare 2000 won). 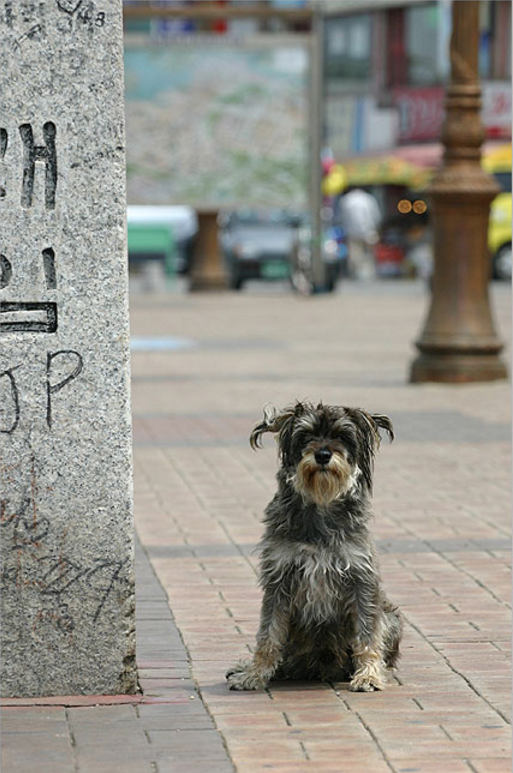 The love for flea & antique markets

GETTING FRESH BY MELON & PINEAPPLE BINGSU

GETTING FRESH BY MELON & PINEAPPLE BINGSU

[Part 2] WOLMIDO : From the Battle Ground to the Natural Attractive Tourism

[Part 3] WOLMIDO : From the Battle Ground to the Natural Attractive Tourism