One of the Best Attractions in Asia: Jeonju Hanok Village

One of the Best Attractions in Asia: Jeonju Hanok Village

✿ Located only 3 hours away from Seoul, Jeonju is ranked 3rd best attraction in Asia in 2016 according to www.korea.net. ✿

But what this tiny city in the central of Korea became so famous for?

☼ Let’s find out the answer altogether in this article! ☼ 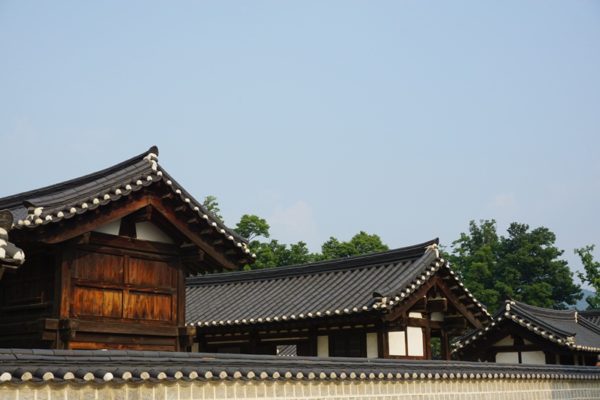 “Jeonju is one of Korea’s best-preserved traditional villages [with] hundreds of wooden villas with gracefully upturned roofs housing an intriguing assortment of museums, teahouses and artisans’ workshops”, said – Lonely Planet. 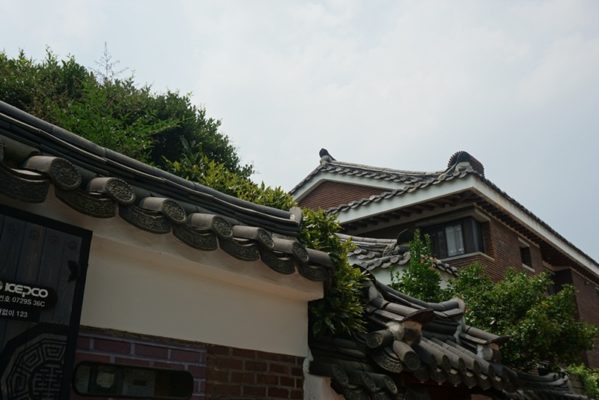 As you may see in many Korea guide books, you will be able to find Hanok (Traditional Korean House) building style in almost every corner in Jeonju such as a bypass or even a bus stop. 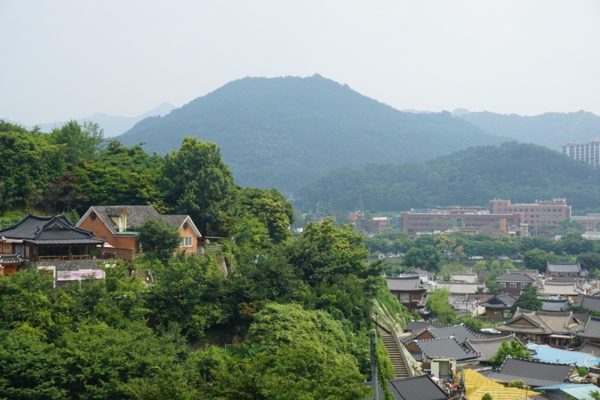 Apart from its unique way of preserving Hanok style house, Jeonju is also famous for its Bibimbap which can also be found almost everywhere in Jeonju Hanok Village. 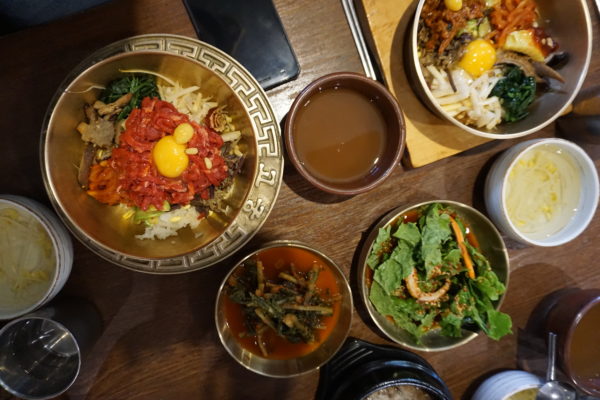 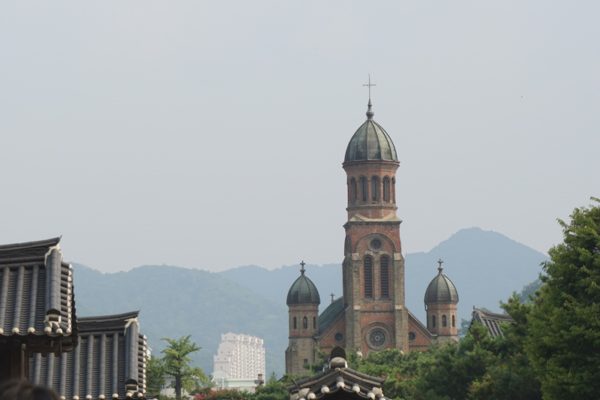 You will find yourself walking on the old-brick-style street while trying to capture some photos of Hanbok wearing squad that have more fusion style than in Seoul. 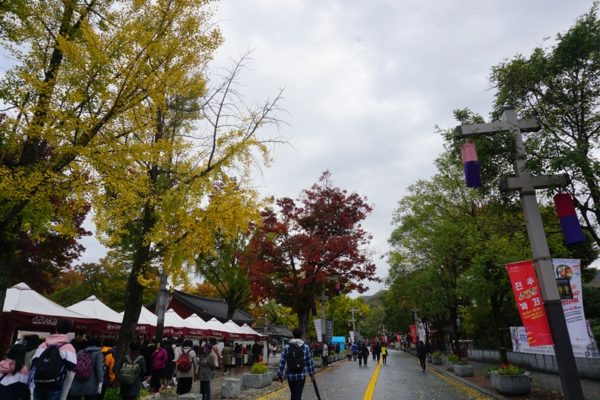 You can also try them on in the price that is slightly cheaper than in Seoul but much prettier with the dress itself and the hair style that offered by the shop. 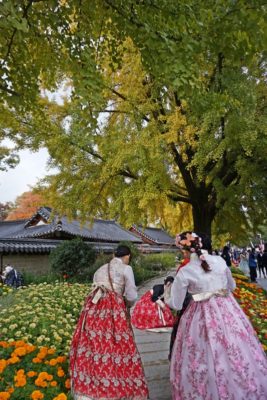 In the evening, there’ll be a march from traditional Korean soldier and local people marching on the main road attracting flashes from every camera. 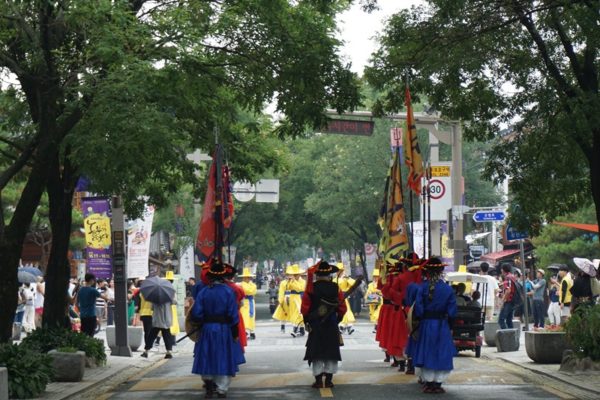 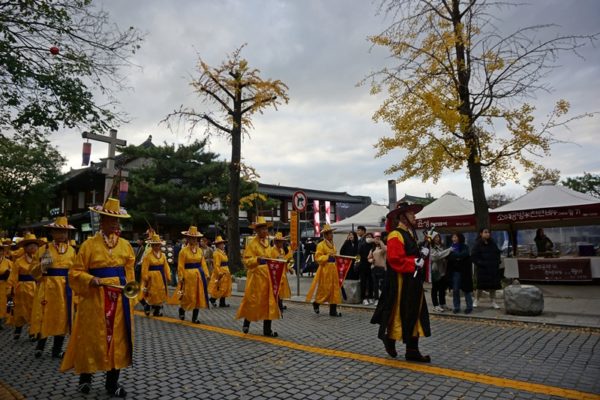 If you want some more Korean experience in Jeonju, staying in Hanok house, which you can find many choices in our website :), is absolutely the best idea.

You can go to Jeonju from Seoul by trains (both KTX and standard trains) and buses. It takes around 2-3 hours and half to get there.

The BEST 5 things to do with Kids in SEOUL