So guys recently what kind of K-drama are you guys watching??
These days in Korea this new drama is totally
HIT & IT IS A MUST WATCH K-DRAMA 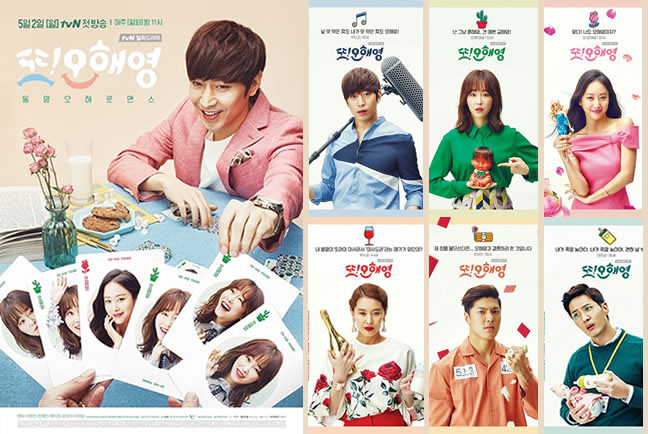 So this drama starring Eric Mun, Seo Hyun-jin, Jeon Hye-bin.
“What happens when the girl with your name is perfect, and you’re not? 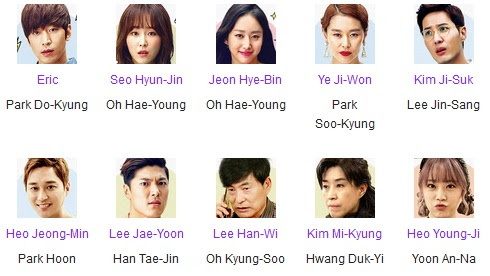 Park Do-kyung (Eric Mun) is a sound director in his 30s. One year ago, his future wife Oh Hae-young (gold) (Jeon Hye-bin) dissapeared on their weddings day and leaving him to a miserable live. He starts seeing visions of a woman who got dumped the day before her wedding, and when they meet, he finds out that her name is Oh Hae Young, too (Seo Hyun Jin).

One year after he told by his friend, there is a news Oh Hae-young will got married with a young entrepreneur named Han Tae-jin (Lee Jae-yoon). Do-kyung feel unfair and want to take a revenge to her, he made Han Tae-jin’s bussiness to a mess and went bankrupt.The fiancé is soon imprisoned and right before his imprisonment he lies to Oh Hae-Young. He tells her that he does not love her anymore, but he also vows to take revenge on Park Do-Kyung.

While Do-kyung being nice and helpingHae-young  because the feel of guilt. Is he going to fall in love with (ugly)Hae-young?  Is it a love story between a two persons who shouldn’t be fated to be together? Or do you think Do-kyung visions about her actually is the prove that they are fate for each other?

The spring water of beauty, The Saem

The spring water of beauty, The Saem