NANTA! the must-see in Korea!

NANTA! the must-see in Korea!

Have you guys heard about this performance before? Nanta (난타 also known as Cookin or Cookin’ Nanta) is a South Korea non-verbal comedy show that in-cooperate traditional samul nori rhythm. It premiered in October 1997 in Hoam Art Hall in Seoul. 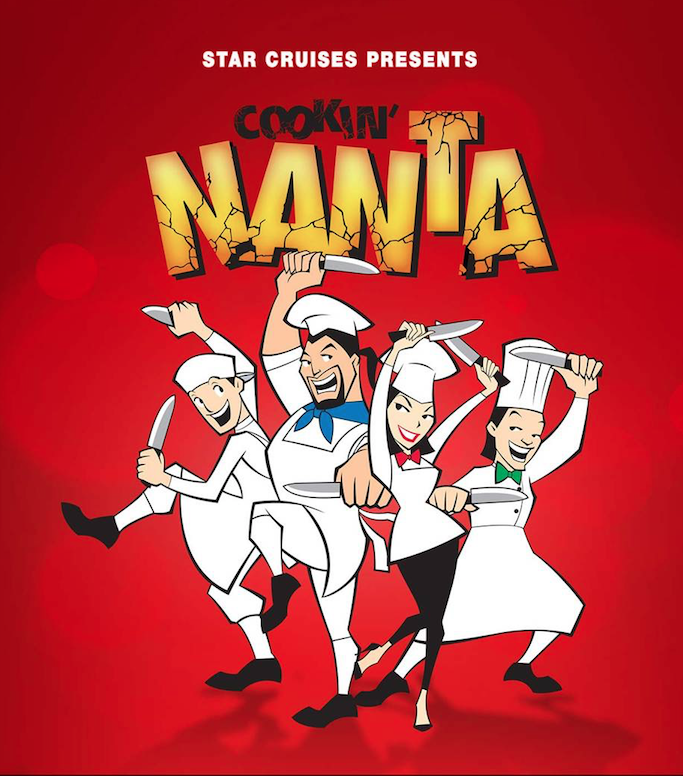 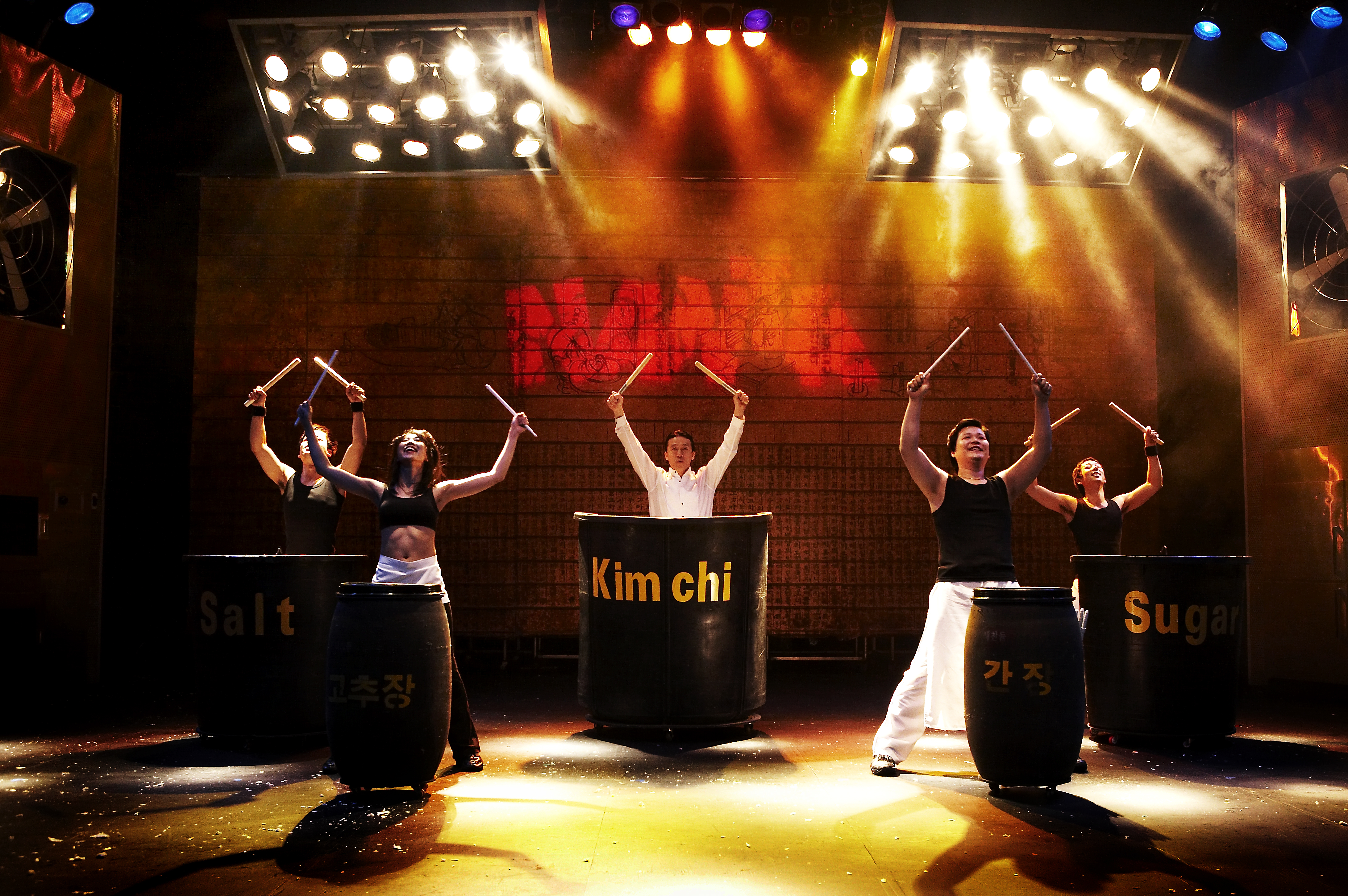 The musical has a simple back story of three cooks attempting to finish preparing a wedding banquet within a strict time limit while the manager installs his incompetent nephew among the kitchen staff.

The show involves acrobatics, magic tricks, comedy, pantomime and audience participation. The unifying element throughout the musical is the use of traditional Korean samul nori music, which in this case is performed with improvised instruments, such as cutting boards, water canisters and kitchen knives.

The performance is almost completely non-verbal. The very few words which are spoken are mostly in English. Even a foreigner who do not speak Korean could easily understand the content because of their skillful body-language and performance. 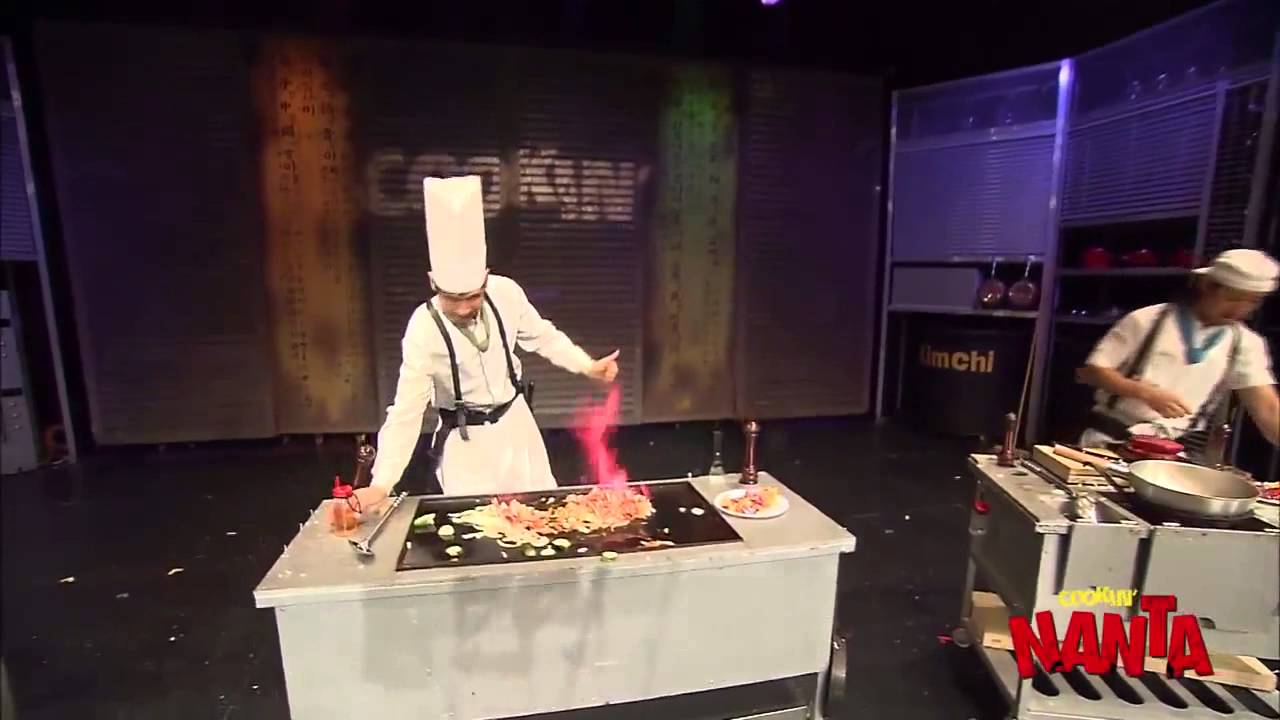 Nanta is the longest-running show in Korean history. In Korea it is performed in three theatres in Seoul as well as in one theatre on the island of Jeju. The musical made its international debut at the 1999 Edinburgh Festival Fringe, where it received an award for best performance.

Since then it has been staged in 18 countries around the world. Nanta opened off Broadway in New York City in 2004 and ended its run in August 2005. 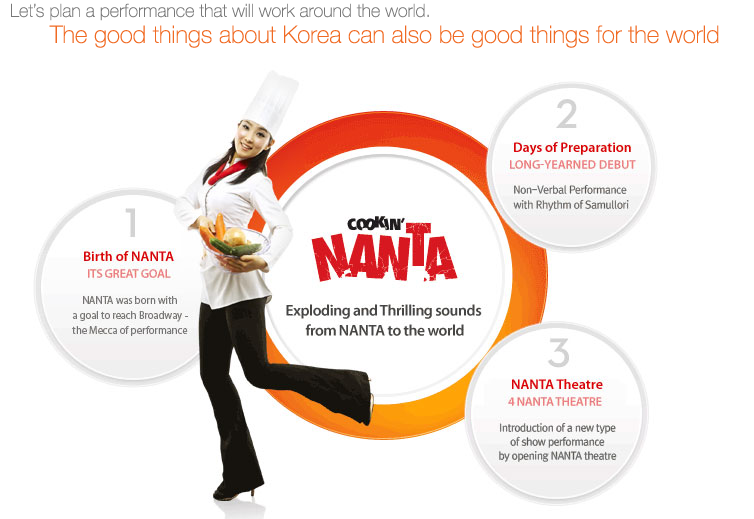 There are 3 theatres in Korea, 1 in Thailand. Brielfy introduce the MyeongDong theatre: 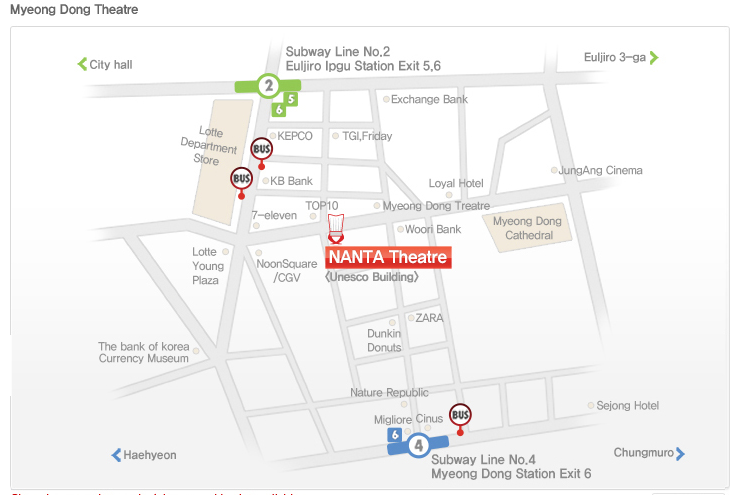 You could book tickets online via official website! Don’t miss this awesome cooking Nanta show when you visit here!