Nami Island for your healing trip!

Nami Island for your healing trip!

Island Namisom, it’s a not big island, which is situated in Gangwon-do province or 63km from Seoul. From Gangwon-do there are two ways to get to the island. The first is by ferry, and the second one is more energetic, it’s by zip line. 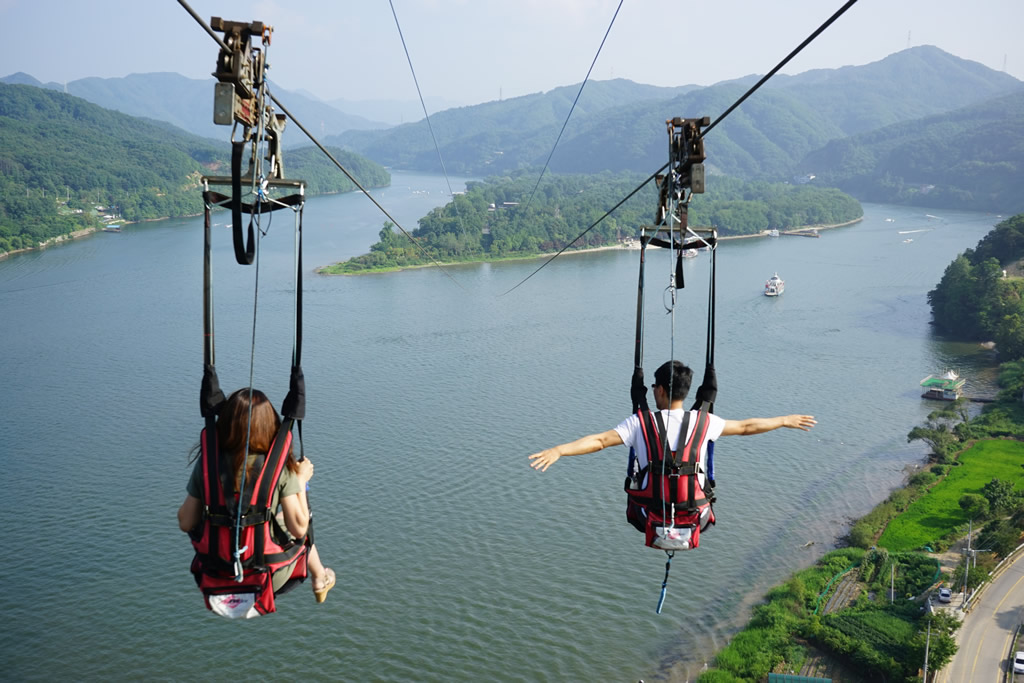 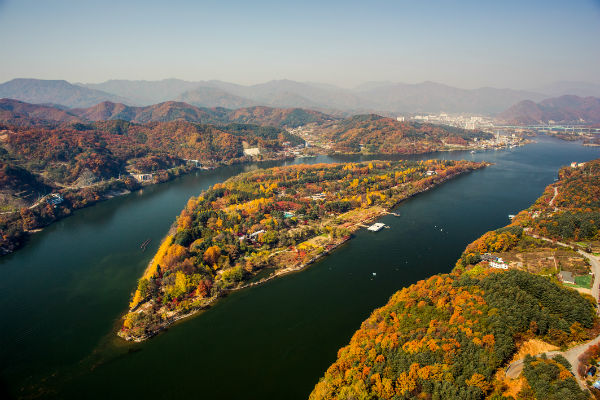 What is the secret of Nami island’s popularity? First of all, it’s because Nami island became a destination of many scenes in popular korean drama “Winter Sonata”. Because of this drama everywhere in the island you can see snowmans. Also because of romanticism of a drama, it’s popular for couples and families. 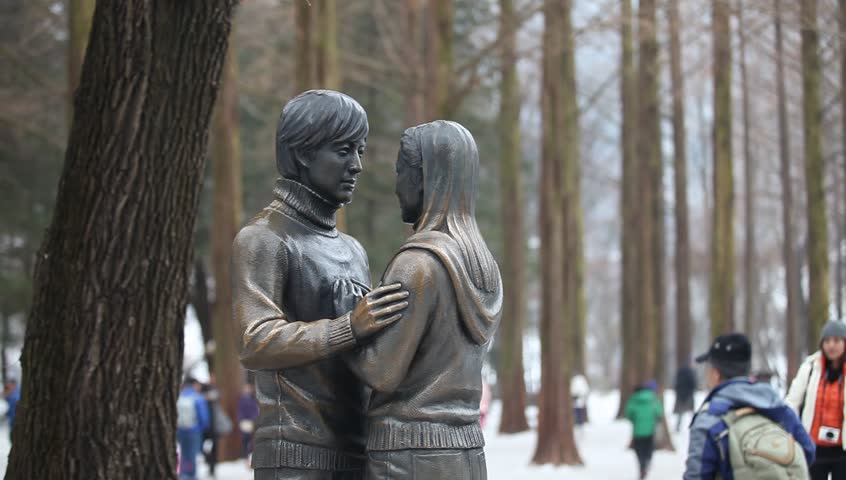 Every year this island is visited by more than 1.5 million tourists. It’s not only nature, but here you can see International Festival of Child Book, Museum of Song and Museum of musical instruments. Facilities are good as well as this place became so popular for tourism. You can find restaurants, retail stores and pensions to live. Also there are swimming pool which is operated in the summer. Besides of this you can find a muslim friendly restaurant called Namiok. There you can try korean traditional dish Takkaelbi, which is halal chicken ribs fried in korean sauce. Price is around 10.000 won per person. 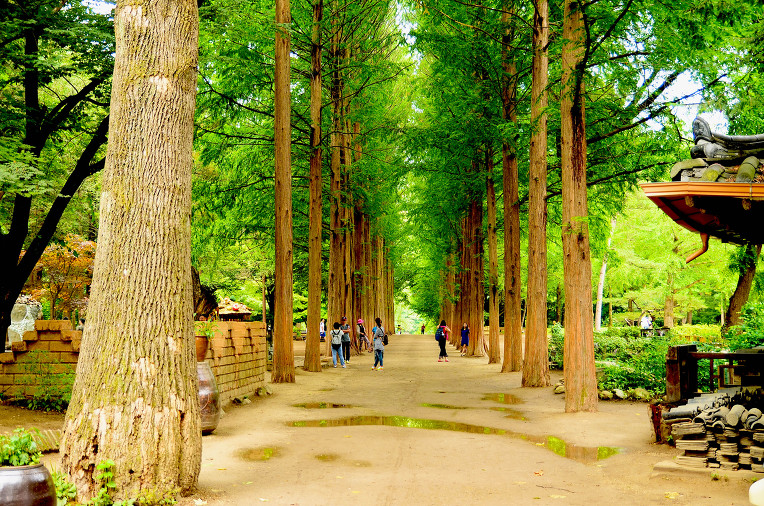 The most fashion street in Seoul!

Myeongdong Street Food | HOW TO SEOUL