Are you K Hip hop or K Rapper? 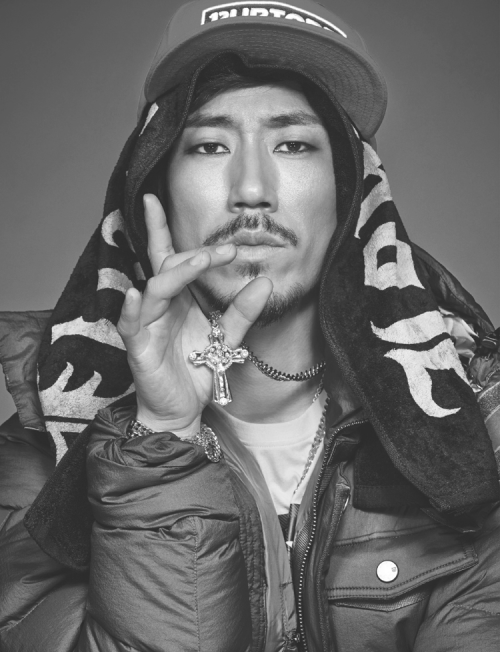 Tiger JK is a South Korean-born American rapper, record producer and entrepreneur best known as one of the founding members of hip hop group Drunken Tiger. He is the founder and former CEO of Jungle Entertainment an imprint distributed by CJ E&M. Jay Park is a Korean American singer, dancer, rapper, music producer, songwriter, model, choreographer, entrepreneur, and actor. He is a member of the Seattle-based b-boy crew, Art of Movement. 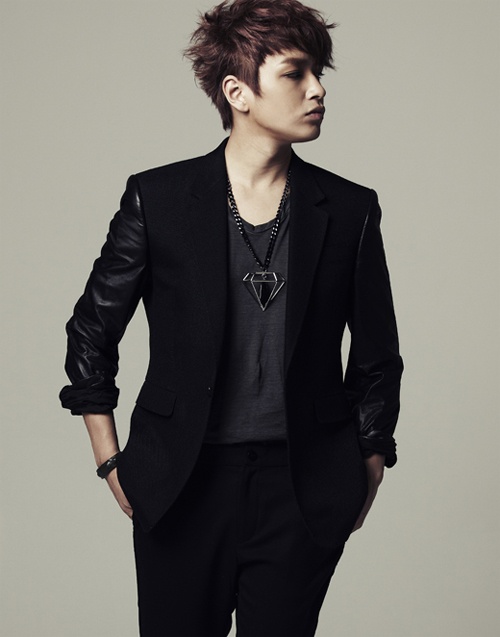 A rapper, Simon Dominic Is co-CEO of AOMG with Jay Park and is a South Korean rapper and musician of hip-hop duo, Supreme Team. In the past, he belonged to ‘Jiggy Fellaz’ crew.

A rapper, Jo Dongrim, better known by the stage name Mad Clown is a South Korean rapper. He is currently signed under Starship Entertainment. Jo Hye-ryung (Hangul: 조혜령; born January 20, 1994), also known by her stage name Kisum (Hangul: 키썸), is a South Korean rapper. In 2015, Kisum was part of the variety show Unpretty Rapstar, a spin-off of the program Show Me The Money. Unpretty Rapstar is a female rappers survival program. The show consists of a single-elimination competition through rap performances