Meet the Stars in person- at Grevin Museum! 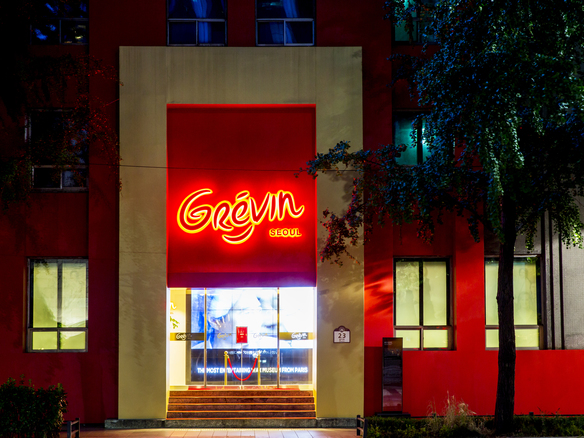 Always wanted to meet your favorite Hallyu star, but knew it might be a far fetched dream?

Visit the Grevin Museum in Seoul!

The 4th venue of France’s famous wax museum, Grevin Museum has a branch in South Korea where you can meet a life sized wax copy of your favorite star!

Whether it is hallyu celebrities like Psy, G Dragon, or Hollywood actors, or even historical figures, there is something for everyone at Grevin museum! 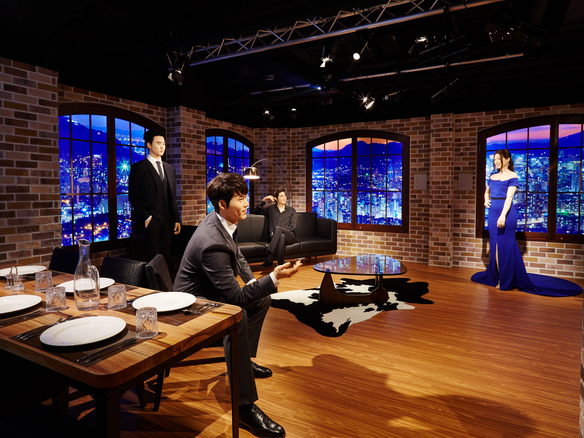 There are different themed rooms where you can pose and take pictures with your favorite character, but Grevin museum goes one step further!

They also offer more interactive experiences, so you can have more fun and make more memories with your idols and stars! 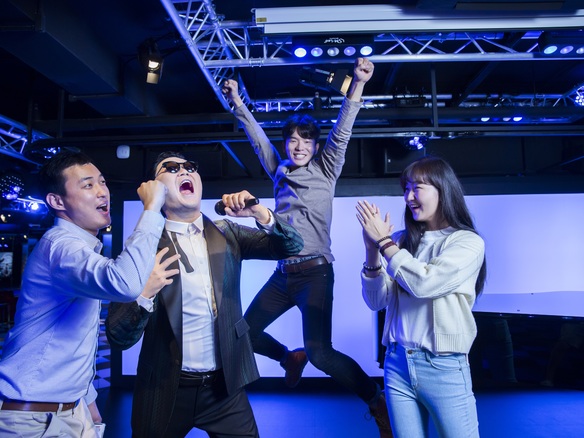 Seoul Grevin Museum, the largest wax figure museum in Asia, was opened on 30 July, 2015! You can meet more than 80 life size wax figures of world-class celebrities and Kpop stars such as Michael Jackson, PSY, G-DRAGON, Lee Min Ho, etc.
In Grevin Museum, not only can you take photos even selfies with wax figures, but also enjoy eight interactive digital experience games such as flight simulator, casino roulette, discovery atelier (create your own wax figure image), etc.
On top of merchandises of Korean celebrities, you can also buy Grevin exclusive items as well as French souvenirs!
Meet the flavor of Paris in Seoul! Café Grevin offers various classic and local French menus as well as desserts. 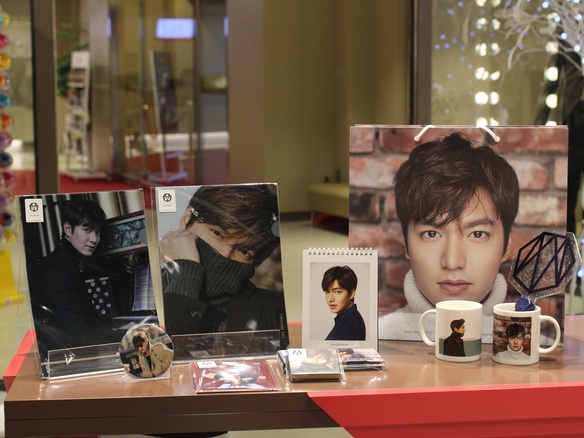 Be sure to pick up your own exclusive souvenir at the boutique souvenir shop also!

Hallyu Stars Do you want to see a scene from your favorite TV drama unfold before your eyes? Make vibrant memories together with Hallyu stars!

Red Carpet You can meet the greatest Hallyu stars in the Red carpet. Why not direct your own wonderful ceremony on the red carpet with distinguished stars?

Into the Movies Strike up a conversation with Hollywood actors in elegant suits or see action stars flying through the air. Al Pacino, Robert De Niro, Bruce Willis, Sylvester Stallone, Brad Pitt, and George Clooney are here along with Asian action stars like Bruce Lee and Jackie Chan.

Beauty Salon What’s it like in the women’s dressing room? Go backstage with Audrey Hepburn, Paris Hilton and other icons brimming with beauty and personality, and feel the pleasure of being one of them for a while.

History The Grévin is the ultimate edutainment, a place where the legendary Korean heroes you’ve read about come to life before your eyes. Meet King Sejong, Admiral Yi Sun-sin, I Yi, Hwang Yi, and Saimdang Shin. These great heroes, clothed in traditionally-made costumes by Young-hee Lee, help you enjoy Korea’s beautiful history and culture.

Dedication Meet those who have contributed to world peace, including Pope Francis, who visited Korea last year with his message of love and peace; Cardinal Stephen Sou-hwan Kim, Korea’s first cardinal who stood up for the weak and contributed to Korea’s democratization; and more. An exquisitely cloned wallpaper featuring the 103 Martyrs painted by Hak Jin Moon, the representative religious painter of South Korea,  adds to the feeling. Mahatma Gandhi, the father of India who led its nonviolent independence movement, and Nelson Mandela, symbolizing the human rights movement, are also here.

Presidential Aircraft The world’s leaders have gathered on one airplane. Queen Elizabeth II, the British monarch for 63 years; US President Barack Obama; Chinese President Xi Jinping; and UN Secretary General Ban Ki-moon are all here as wax figures. Even Leonardo DiCaprio, the fraudster from “Catch Me If You Can”, makes an appearance. 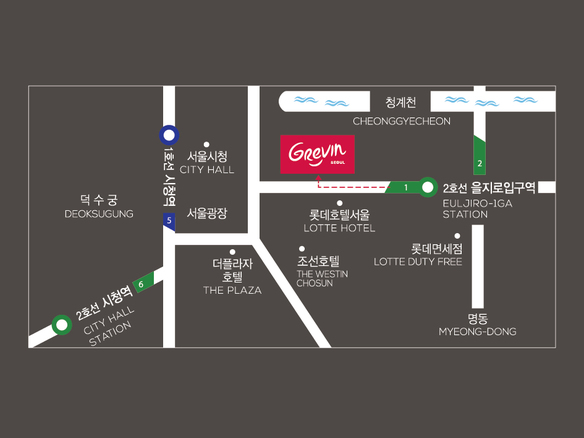 Grevin Museum is located near Myeongdong, across Lotte Hotel Seoul.

Take line 2 and get off at eulgiro 1 ga station, and take exit 1!

It is a few blocks away, but don’t worry, you won’t be able to miss it!