by My Korea Trip
in K-Pop, Drama, Beauty & Fashion
298 3
0
SMTOWN, a must-see place for K-pop fans is an entertainment space full of meeting and various experiences of SM entertainment stars. 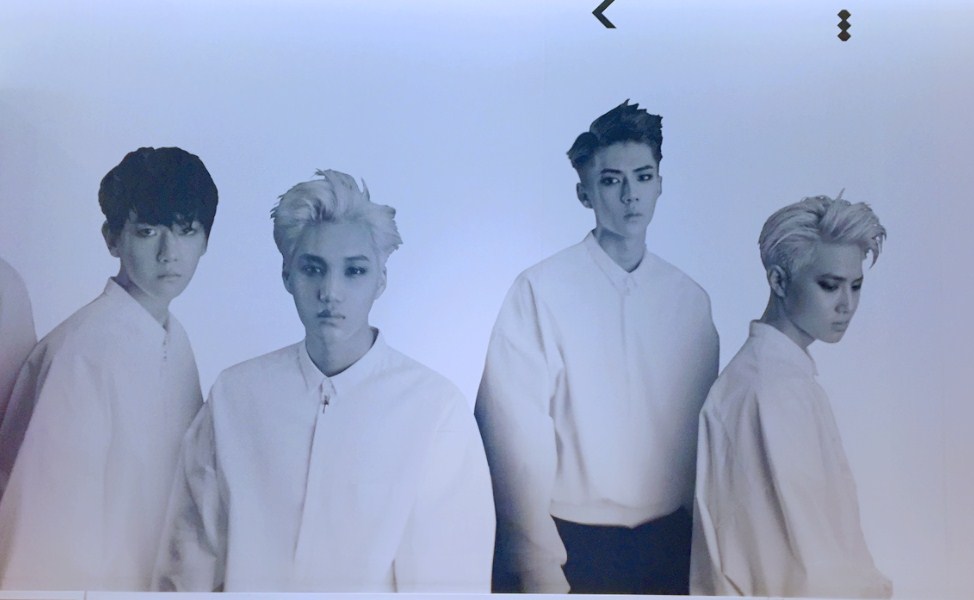 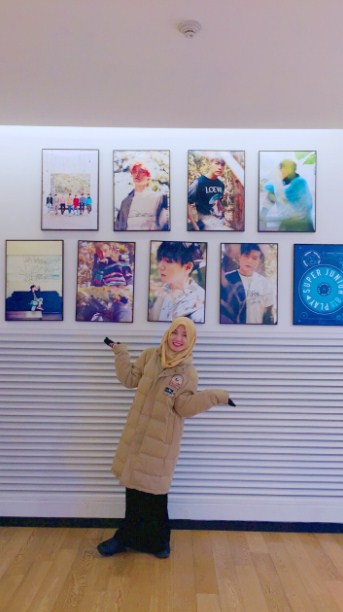 You can feel the sensation of meeting and becoming a KPOP artist directly. Entering the first floor which is a welcoming space, you will be directly invited to the second floor of Artium which has a SUM Store or celebrity store. 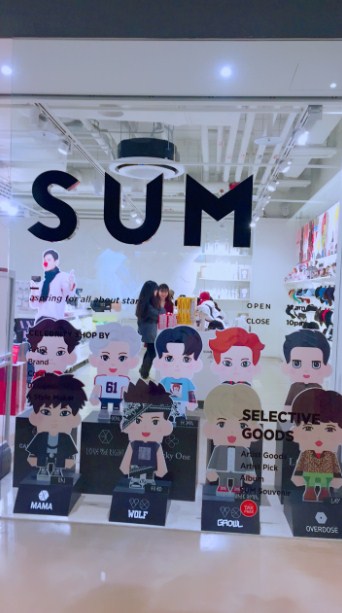 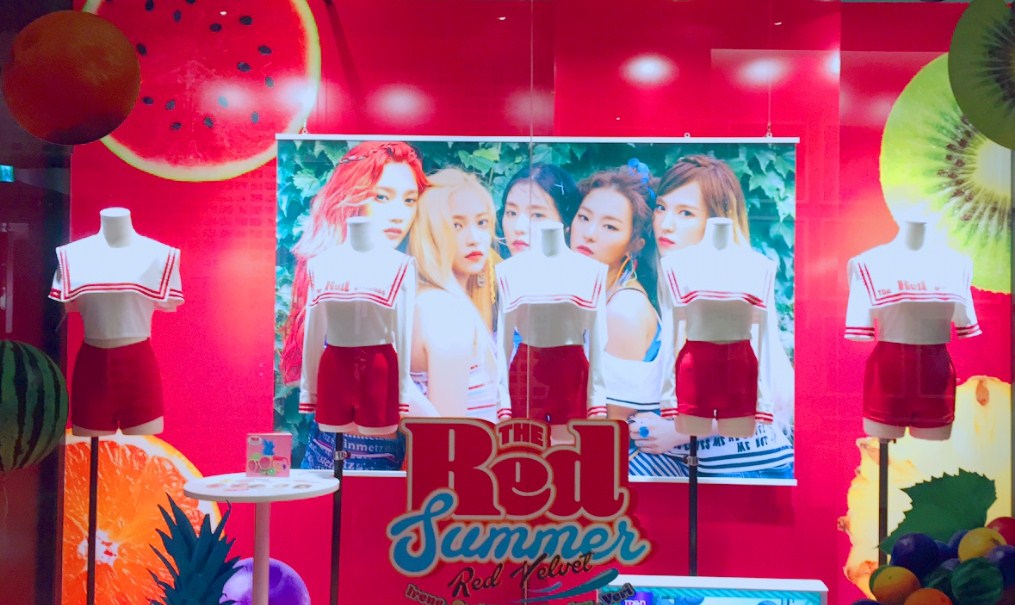 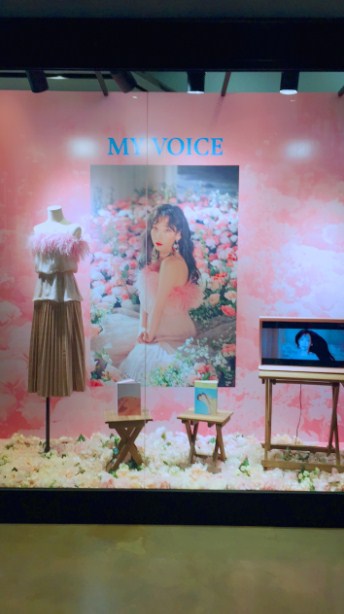 There is also a recording room, a KPOP-style salon, exercise room and photo studio. Admission price is 30 thousand won.
Moving to the 4th floor, there is a cafe called SUM Cafe which of course also will make the K-POP fan enthusiasts. 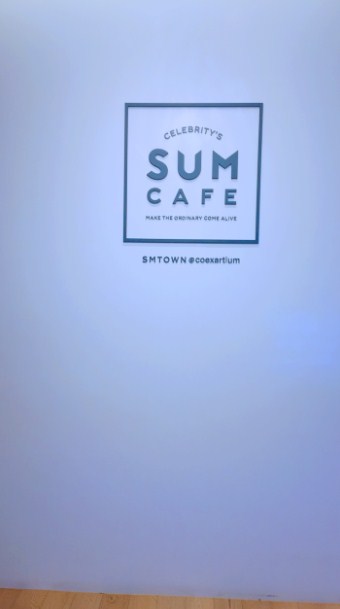 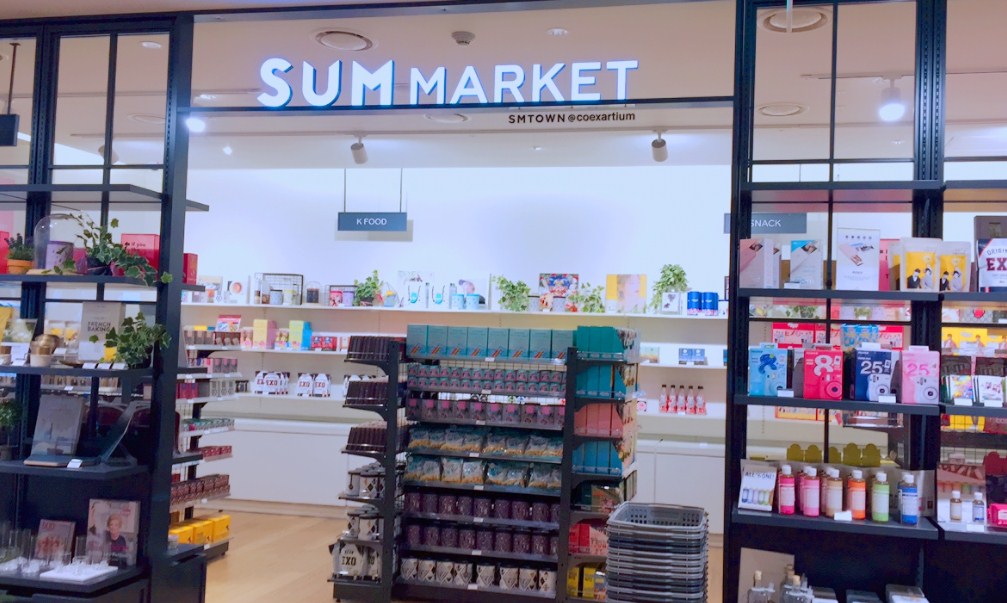 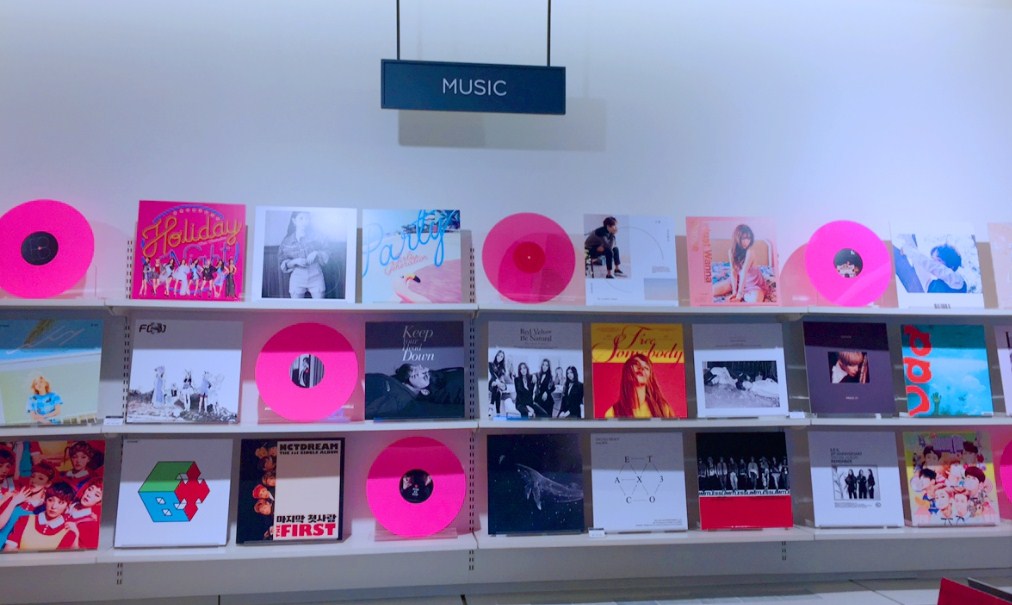 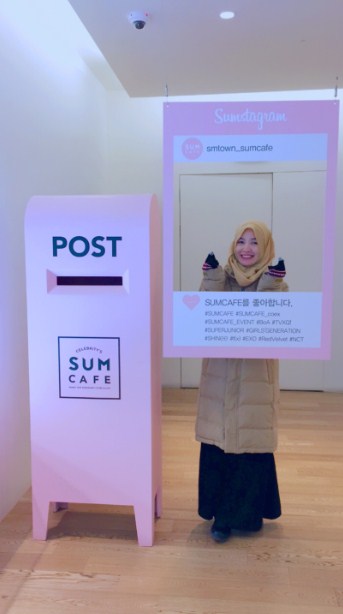 The concept, in this cafe the fans not only can hang out and relax. But you can also enjoy K-Pop music from SM Entertainment artists who can be selected in the library of jukebox machines available at some point. When going into the cafe, you will first be greeted by K-POP standee artist. For example, standee personnel EXO, TVXQ, SHINee, SNSD
or Super Junior. The automatic standee also lures fans to take out cameras and take self-portraits.
In addition to standee, there is also a ‘aquarium’ where three-dimensional art prints KPOP with scale 1: 1. While at the cafeteria table can also be found streaks that are nothing but a signature of SM Entertainment artists. So do not be surprised if you see the hysterical fans taking pictures on the table. But that’s not all. At the back of the cafe is a black glass-lined wall in front of which is printed by the history records of SM Entertainment artists, complete with information about SM Entertainment artists. For example when they first release the song until any album that has been launched. Complete!
After down the first floor to four, do not miss also the SM TOWN Theater on the fifth and sixth floors. At the theater traveler you see the show ‘hologram musical’ by paying 77 thousand won. There is also a ‘hologram concert’ with a ticket price of 44 thousand won. If you want to stop by, it’s easy to find SM TOWN COEX Artium.  Open daily from 11:00 to 22:00 local time. A true KPOP fan should stop by here! 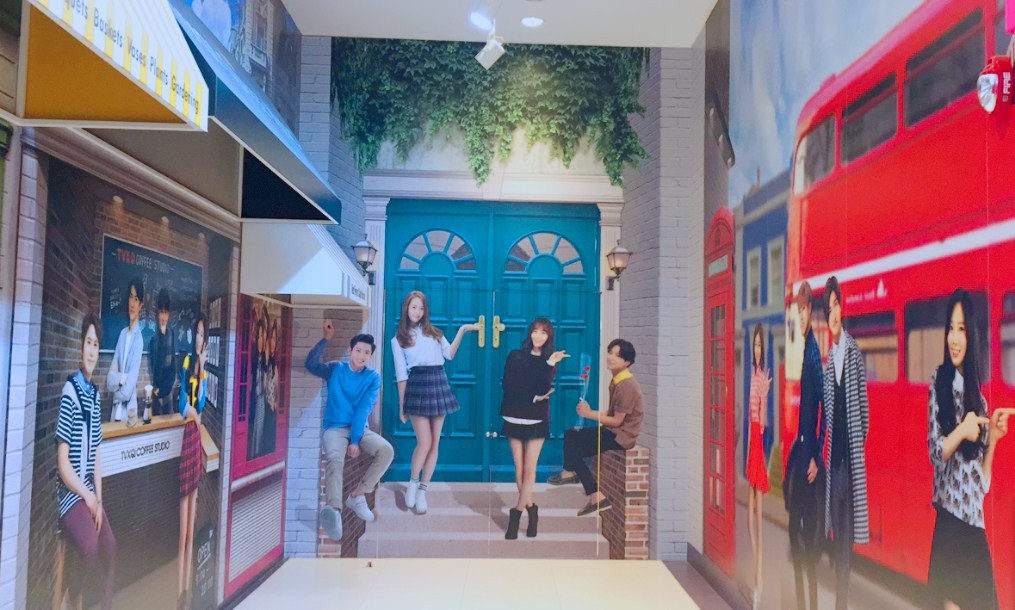 Do you wanna build a snowman? – Winter activities in Korea!

4 Places to Meet Your K-pop Idols