[MADE] studio album by BIGBANG

[MADE] studio album by BIGBANG

If you are a fan of k-pop, you definitely know them even though you might not their fan. They are too famous to ignore their influence in Korean entertainment industry. 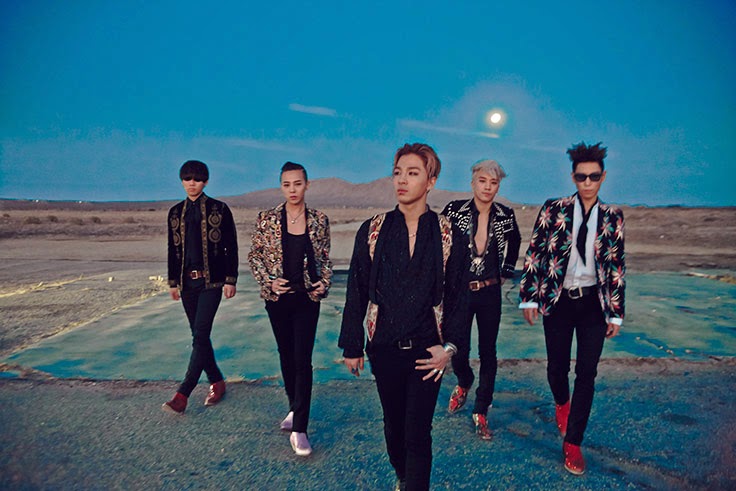 This year the album is divided into several single albums to be released on the first of every month starting from May to September, consisting of ′M′, ′A′, ′D′, ′E′, and ′MADE′. 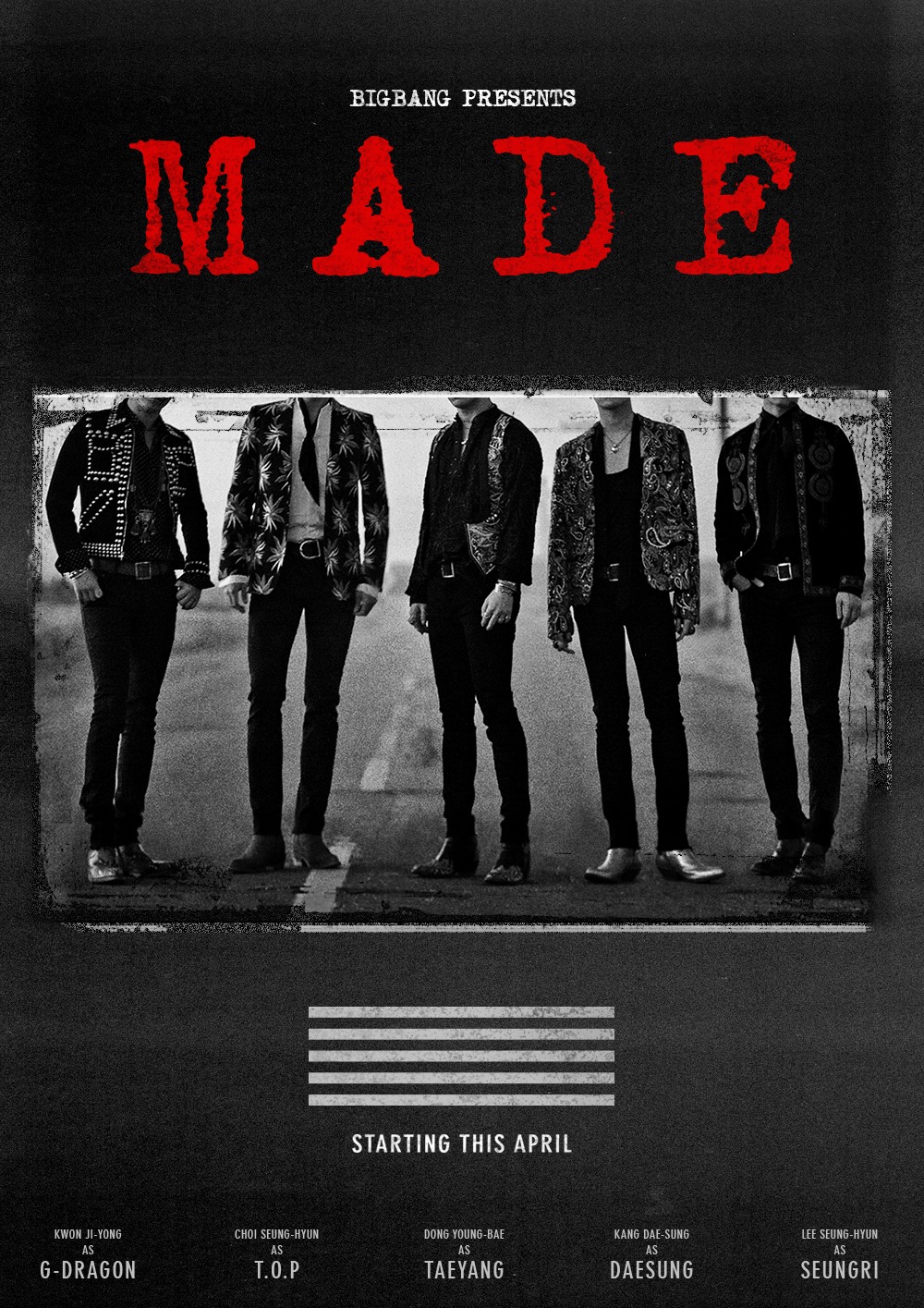 YG Entertainment announced the title tracks of Big Bang’s “MADE Series: M” with the release of a third teaser. Two of four teasers for D-1 to D-4 consist of songs info. 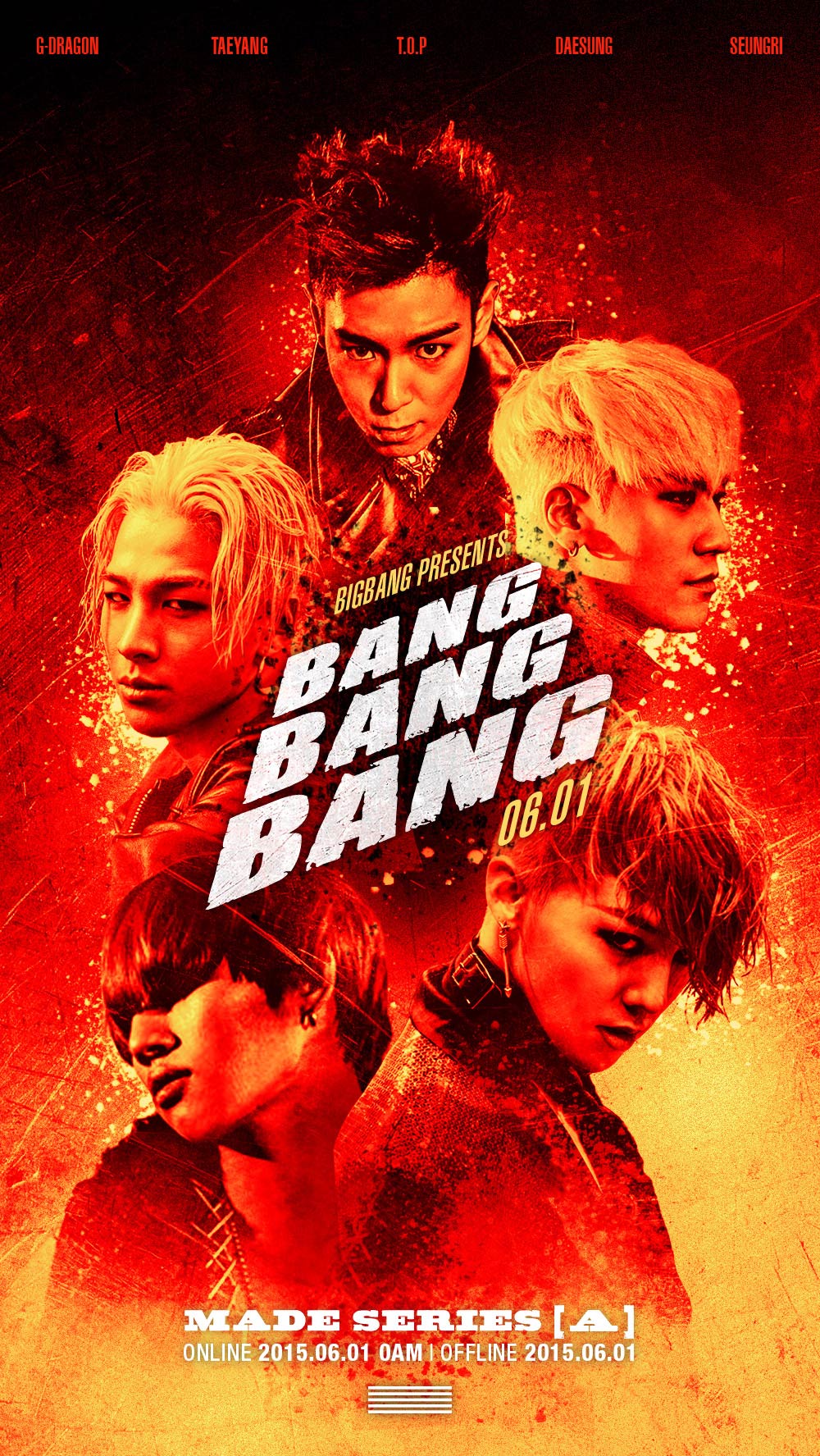 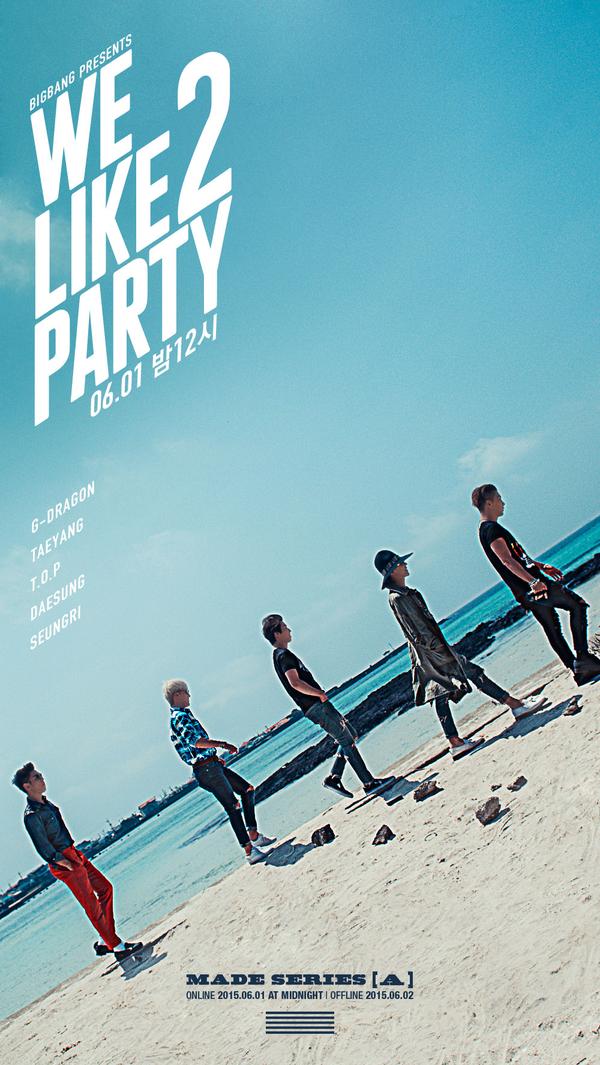 YG Entertainment teased fans with posters for Big Bang’s “A” series titled “BANG BANG BANG” and “WE LIKE 2 PARTY”.

YG Entertainment announced the release of the third series D, with two songs “If You” and “Sober”, a music video was only made for “Sober”. 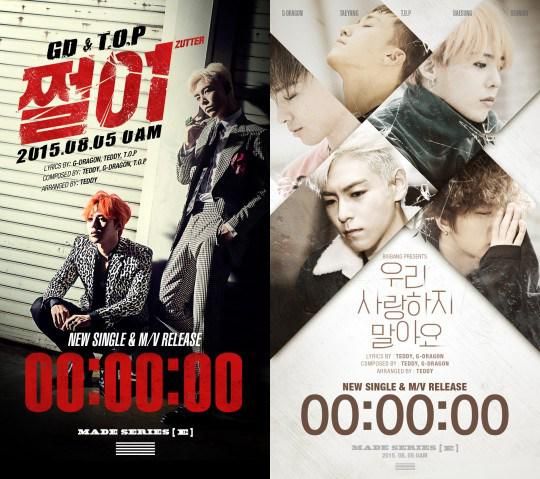 The fourth series “E” was scheduled to be release on August 1, but due to the band’s world tour, they released it on August 5, the release including two singles “Let’s Not Fall in Love” and GD&T.O.P “Zutter”

♠Let’s Not Fall in Love

All the three single albums receives commercial successو The first album M sold in two days 130,130 copies, and peaked at number 3 in Gaon April chart, and in the first month its sold 134,507 copied in South Korea.

Samhwasa Temple, a must see destination in Gangwon-do!