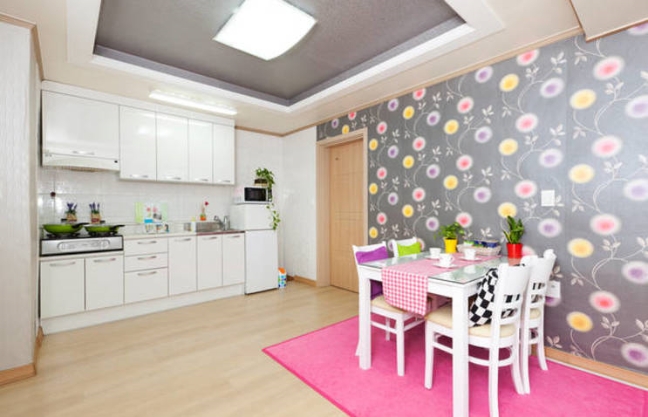 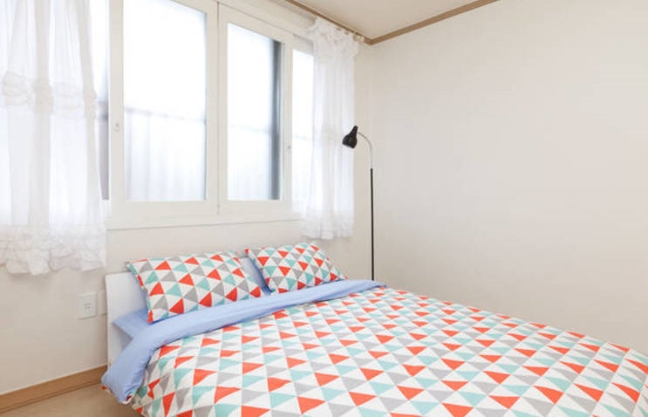 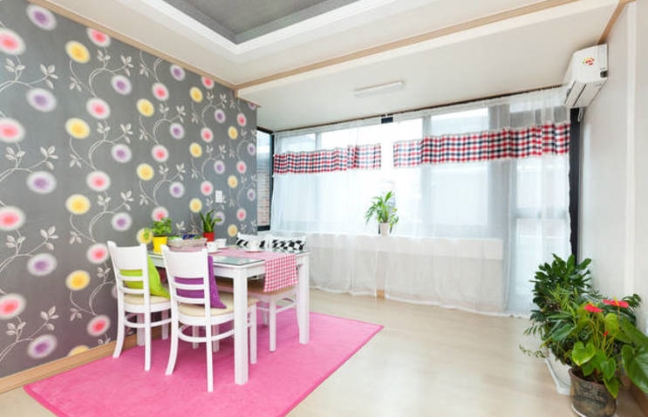 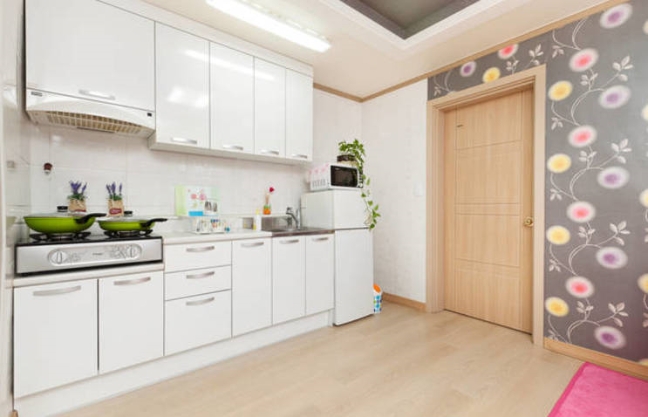 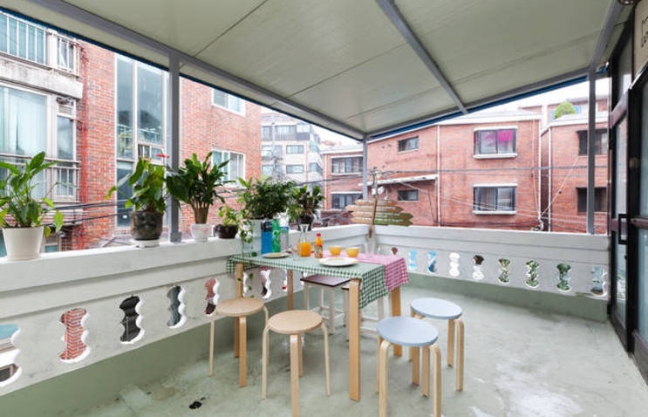 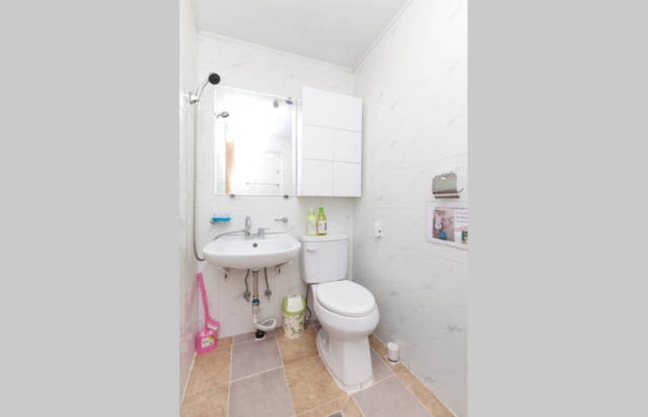 Want to stay at great location with easy access to subway in the middle of Itaewon, the heart of night life in Seoul?

The house is next to the Itaewon Subway Station(5min. by walk), ideally situated between Gangnam and Myungdong and Dongdaemoon. The bedroom are at your exclusive use(15 sq m. comfortable, clean, bedroom with a Queen size 2bed ). A living room, a bathroom(shower, hot water 24/hours), a kitchen with cooking facilities, a fridge, an air conditioning, Wi-fi. We provide sheets and towels. Our neighborhood is quiet and absolutely safe.

ITAEWON : The Global Community in Seoul: Global Fashions and Foods

Itaewon is a unique place in Seoul where one can meet people of diverse nationalities and cultures. There is a popular joke saying that international residents may not know Seoul, but they know Itaewon. Seoul even designated Itaewon as its first ‘Special Tourism District,’ to highlight it as a destination for internationals to enjoy a diversity of culture, shopping, and entertainment experiences.

Itaewon is in the middle of Yongsan-gu, which borders the northern part of the Hangang River. It is also close to Seoul Station, Myeong-dong, and Namsan Mountain. The formation of this exotic and global tourism site is closely associated with modern Korean history.

In the aftermath of the Korean War, American soldiers began to stay in the Yongsan Garrison and, consequently, numerous businesses and housing complexes were formed in Yongsan. In preparation for international meetings, the Seoul Asian and Olympic Games, the government strengthened tourism infrastructures and revitalized commerce, prompting international tourists from other parts of the world (such as Japan, Southeast Asia, Africa, the Middle East, etc.) to visit Itaewon.

What we eat in Korea during summer!