Have you heard of Produce 101? 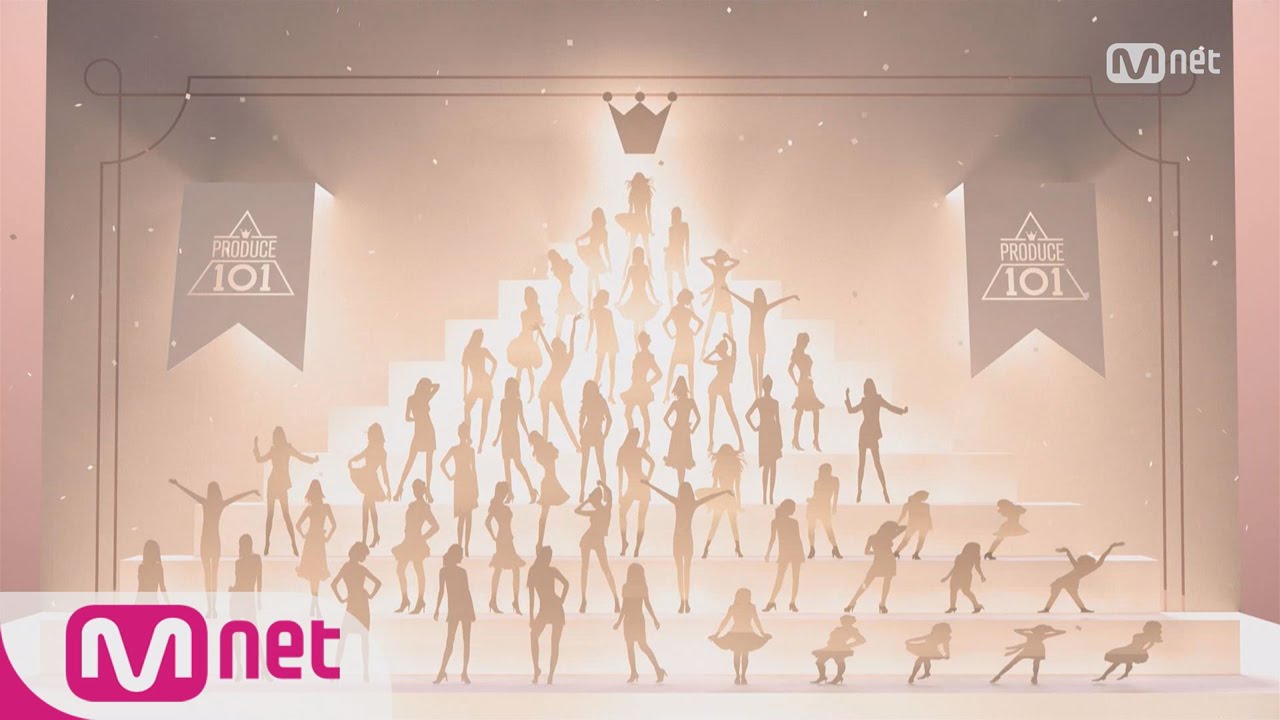 Produced 101 is a new Korean reality TV show that started this year! It involves 101 different Korean female trainees from 46 different entertainment companies that are forced to battle it out on a TV show!

In the same premise as KPop Star, viewers get to vote for the trainee that they like and admire, and it is done in a process of elimination! 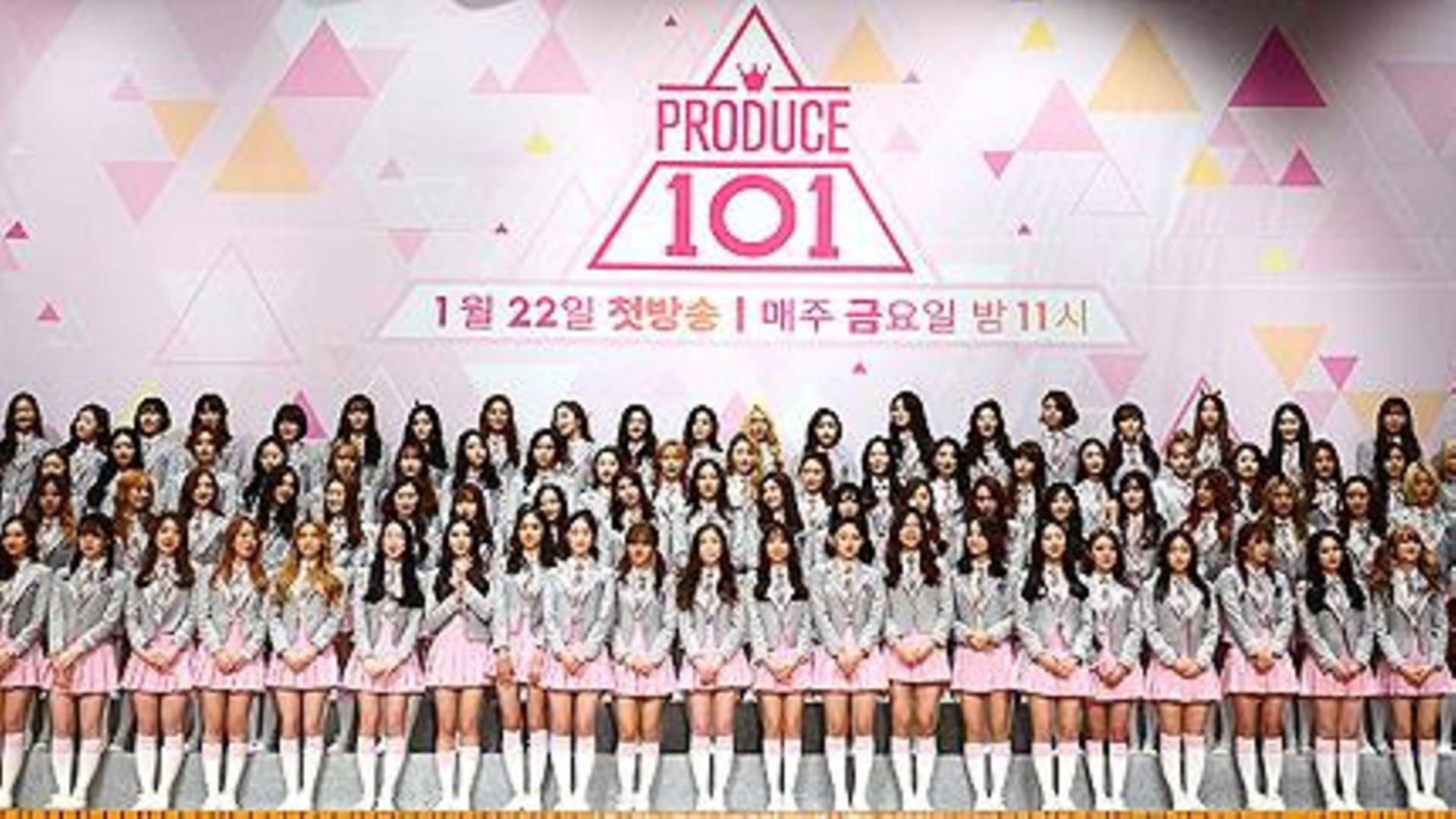 Produce 101 is very popular with Korean viewers, both because of Kpop and the trainees are so talented and beautiful, but also because it is the first agency-collaboration reality show project, with the largest budget of all shows produced by Mnet!

The 101 girls will battle it out until 11 remain, who will be formed ine one girl group! They are going to be given the opportunity to debut under CJ E&M. 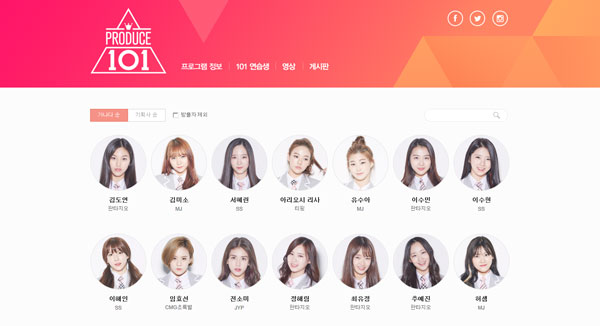 Do you watch this show? Sometimes we do! We can beleive that there are so many good looking and beautiful talents in South Korea!

Not only do you get to see the girls perform, sing, dance and train, but there are other artists who have been recruited for the show! Jang Keun Suk serves as mentor and presenter, while other artists such as Cheetah, JeA from Brown Eyed Girls and Kahi all produce advice and training for the debutante artists! 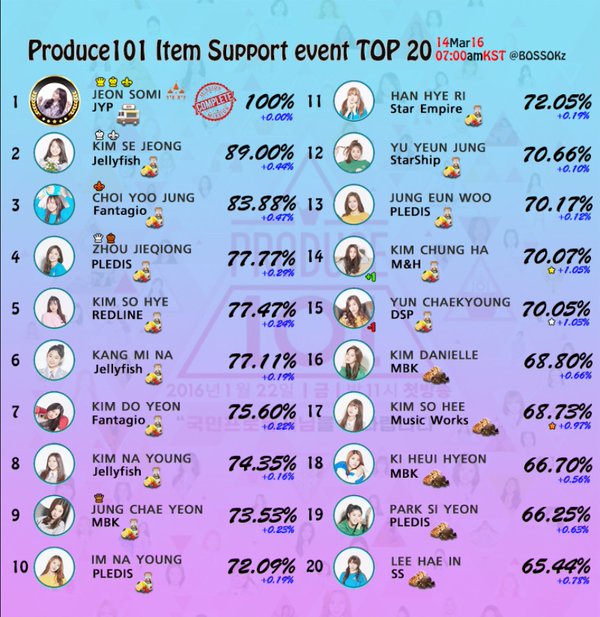 Interested in checking out this show? Check out the small snippet below!