Let’s go back to 2010, somewhere in China there was huge queue for tickets. And next day the number of people had swelled upto nearly 10,000, that made the place chaotic that even police couldn’t handle the situation.. Do you know why did the people gathered up? That queue was for Super-Junior male group’s concert, which is one of representative in wide Korean Wave or Hallyu. And someone pronounce it as hallyu-wood. 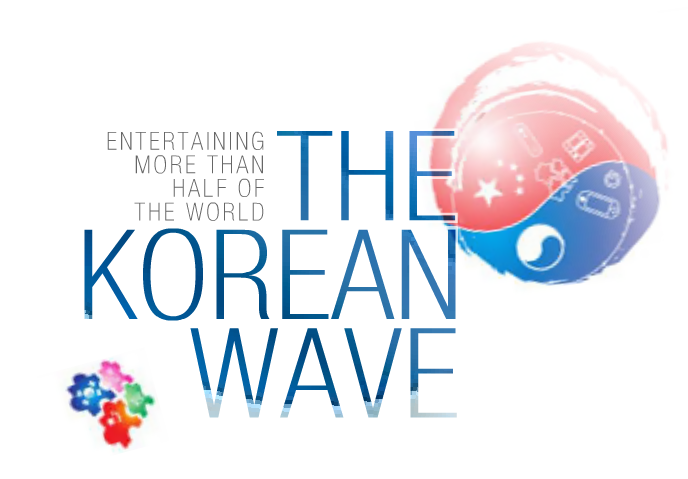 If anyone asks you about Asia ten years ago, what would be your answer be? Probably ten years ago the major representatives of Asia were Japan with high-technology contest like robots and China with really huge made-in-China products. But what Korea could do that time? Korea started to promote Korean Wave in 1990 and helped Korean Entertainment companies to produce dramas, and train more Korean groups. Therefore it became big boom, which helped to many people to be aware of Korea. And now tickets for one K-Pop concert is sold in 10 minutes.

Thorough one by one, foreign people are starting to love korean dramas, and interest in Korea is increasing more and more. But there is also big reason why korean dramas are getting popularity so fast. Due to high quality videos from Korean Broadcasting System at cheap cost, the attraction is increasing. Also Korean content is more simplified than Eastern one. Though it’s easy to understand but still it is very emotional. Additionally it’s good for adapting in Asian countries from Singapore to Indonesia, because of same moral principles like hierarchical society and Confucianism. Even if they cannot understand, they still can feel it, which help them to break language barrier.

To see some statistic from CNN journal, KBS exported 43$ million worth of content abroad. It’s just numbers about foreigners’ watchs in 2005. And in 2009 the number reached 65$ million, going to 38 countries. Overall in 2009 Korea exported more than 3$ billion in just entertainment, which isdouble than in 2002. And because of that Korean Entertainment market is going bigger than ever. Now it’s more than 400 companies related to entertainment.

In Korea, many of foreign students come here just because of Korean Wave. When you first watch the drama, you love it, and you start to listen to Korean pop music which is very addictive, and then you have bigger interest in Korea, and that can become your dream to go to Korea or to study there. Korean wave have a big impact on everyone in Korea and it’s big plus point of Korea.