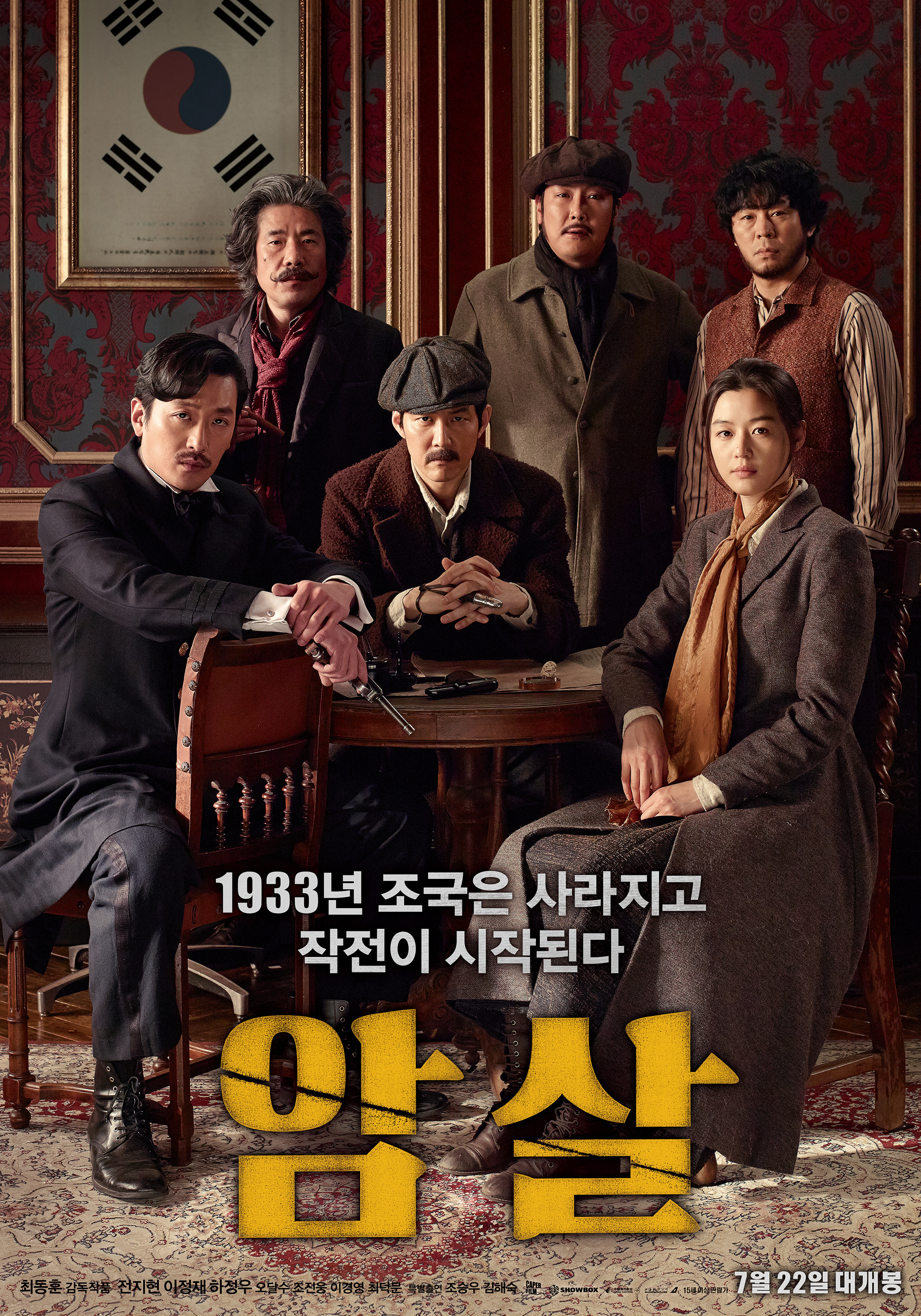 Set in the 1930s during Japan’s colonial rule of Korea, many Korean resistance activists are based in Manchuria, northeastern China while hiding from Japanese authorities. 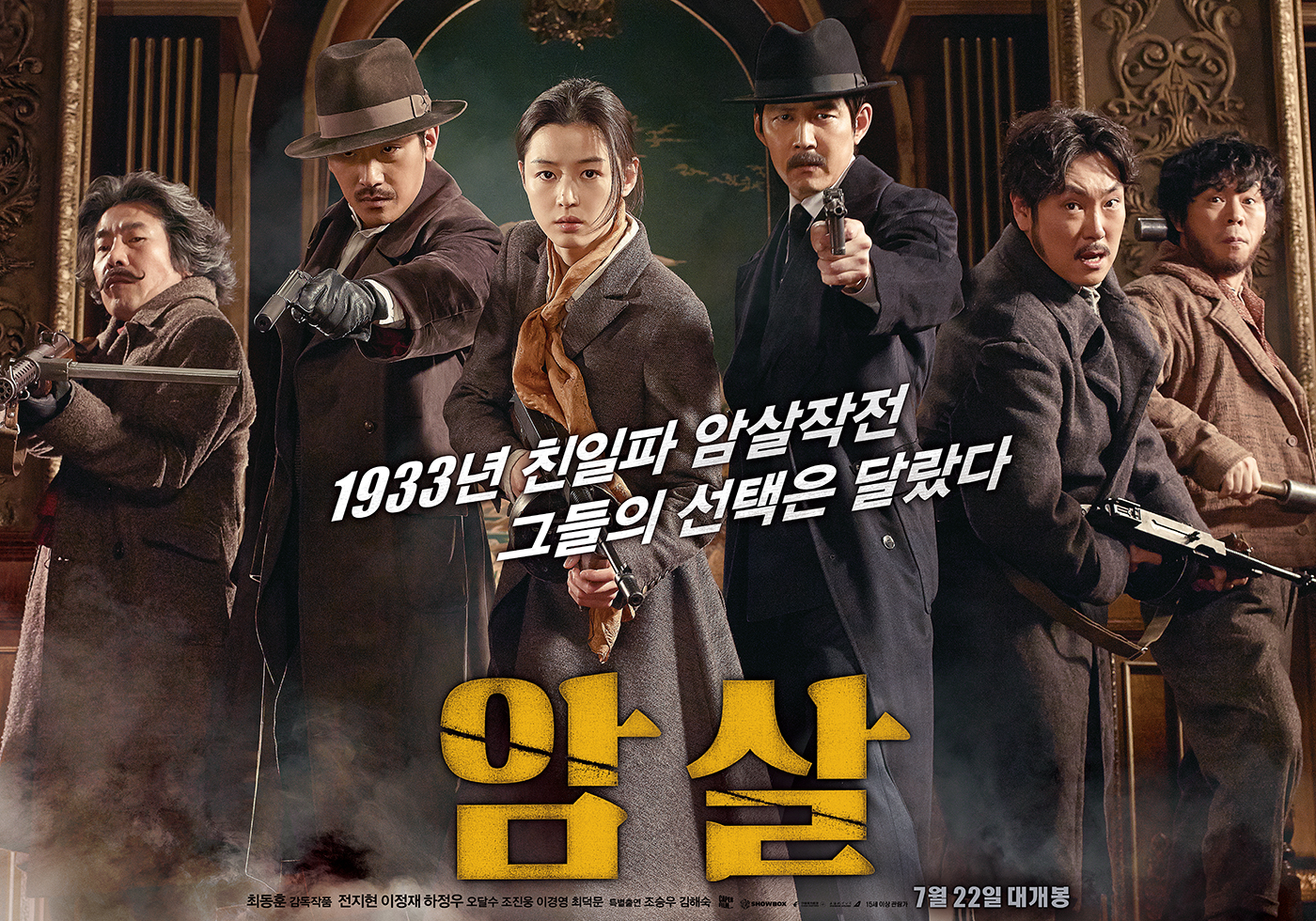 In 1933, orders are given to assassinate Kawaguchi Mamoru, the governor of the Japanese garrison in Gyeongseong, and Kang In-gook, a pro-Japanese Korean business tycoon. For this covert mission, Yeom Seok-jin, an agent of the provisional Korean government who had broken out of prison in 1911, is tasked to do the same for three people and bring them to Shanghai: topnotch sniper Ahn Ok-yun, who’s in a Manchurian jail for shooting her superior; Chu Sang-ok (nicknamed “Big Gun”), one of the last graduates of the Independence Military School and in prison after stealing guns from Chiang Kai-shek’s army then selling them; and Chu’s cellmate Hwang Deok-sam, an explosives specialist imprisoned for selling faulty product.

The squad arrives in Gyeongseong, not knowing that one of them is secretly working for the Japanese and has hired freelance assassin Hawaii Pistol and his sidekick Old Man to kill members of the team. 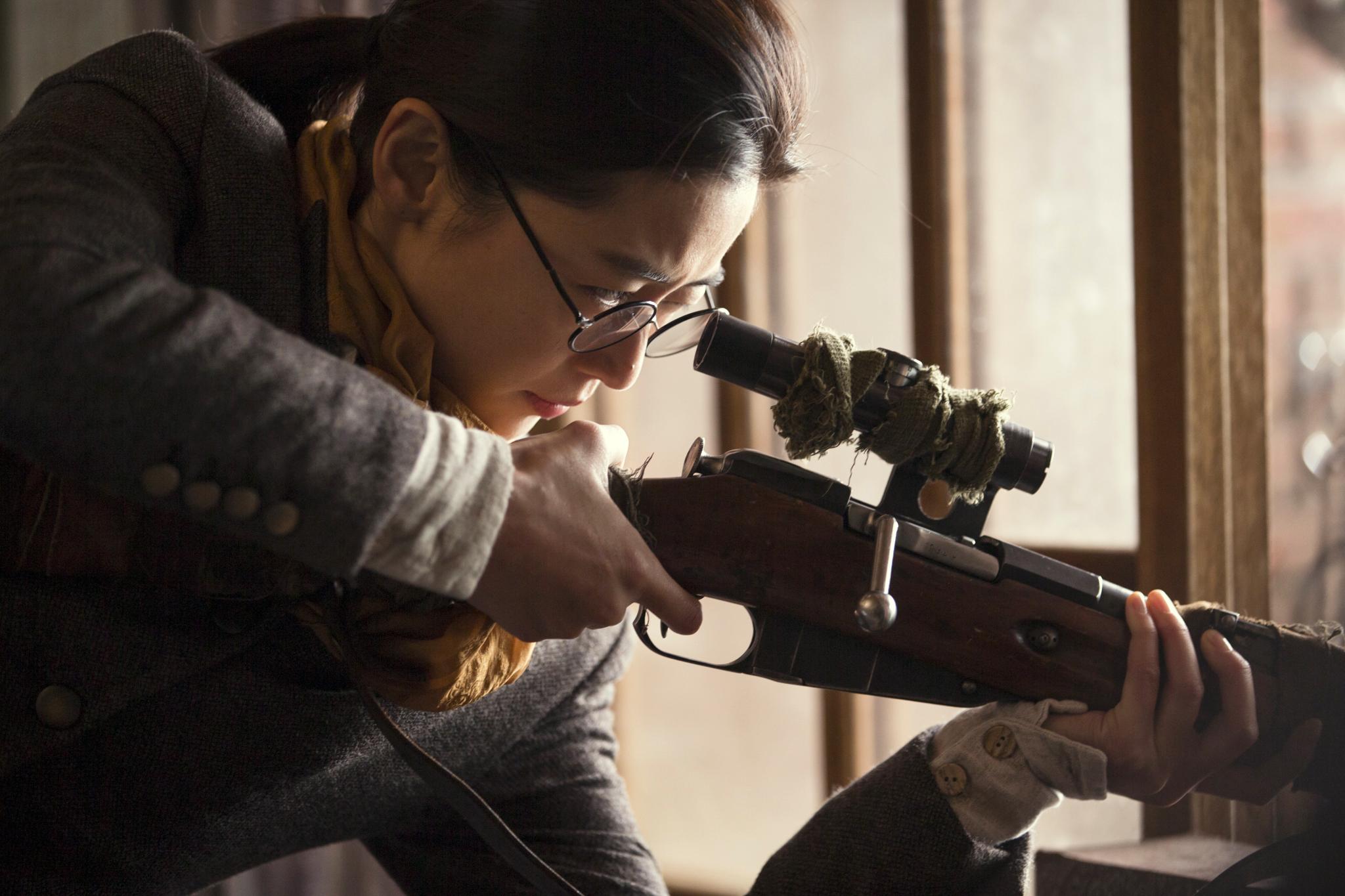 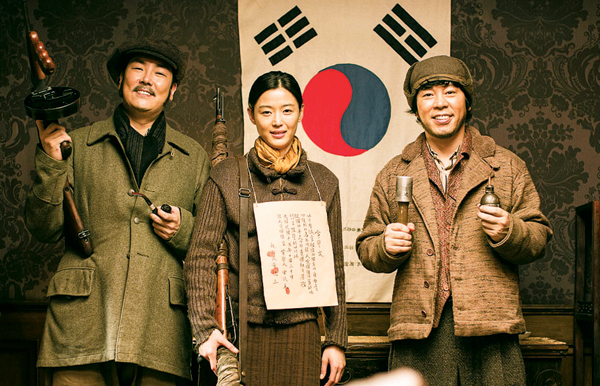 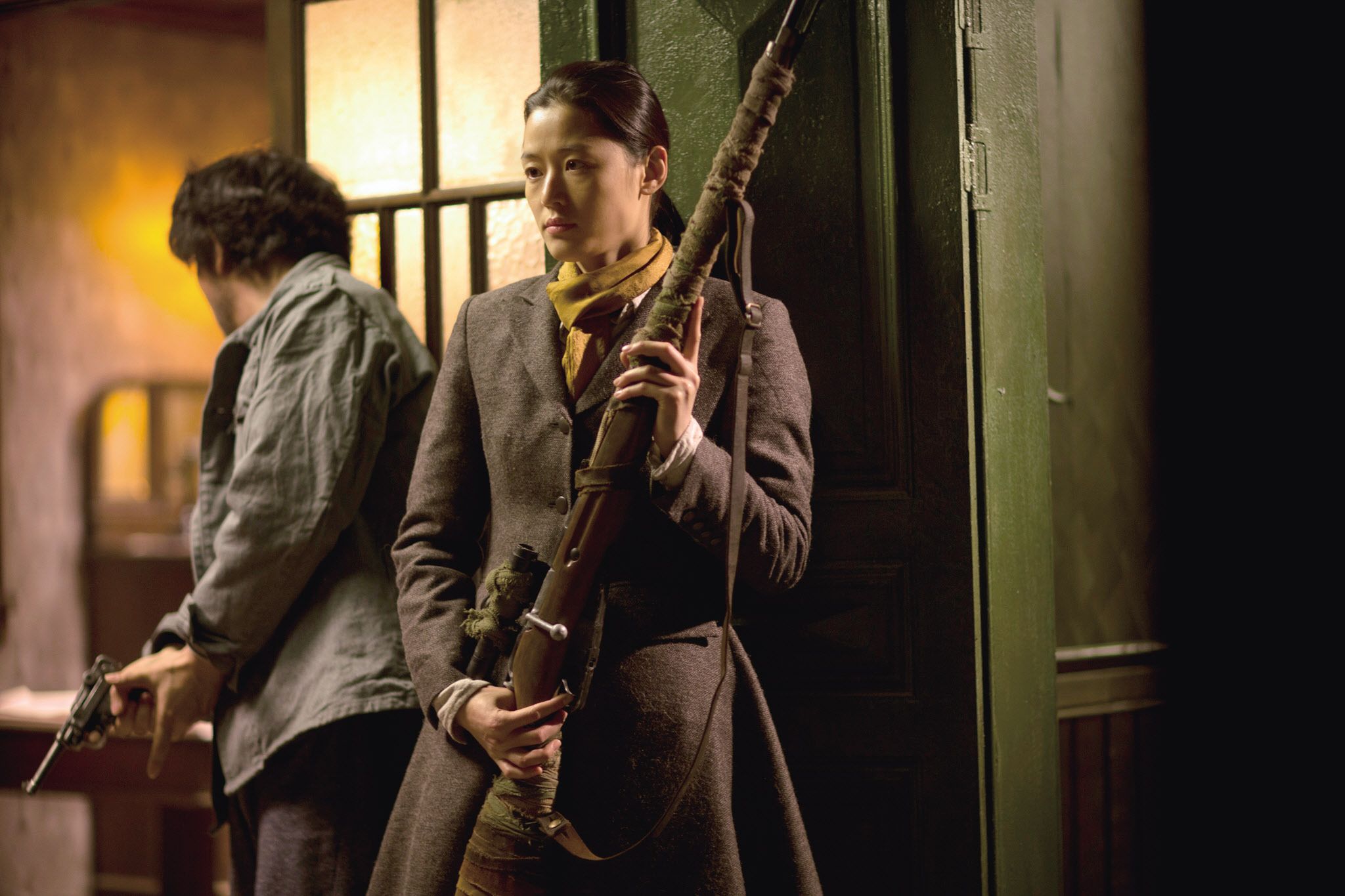 Assassination has received mixed to positive reviews, most of which praises the film’s entertainment value but criticizes its length and complicated narrative. Village Voice‍ ’​s Simon Abrams found the film’s highlights to be during its lighthearted scenes, and summarized Assassination as “the kind of overstuffed historical mega-production that Hollywood doesn’t make anymore.” Although lamenting the film’s characters and running time, Screen Daily‍ ’​s Jason Bechervaise praised Choi Dong-hoon’s direction and his execution of the movie’s action sequences. The Washington City Paper praised the film as a “revelation for Korean cinema and a rediscovery of form.”

Mark your schedule for Korea's Bangeo Festival in November!