by My Korea Trip
in Travel Guides, Tips & Advice
248 10
0
Other than Sightseeing, Food, Shopping what else you can do in Seoul??
How bout watch Korea Famous Performances/Show such as: 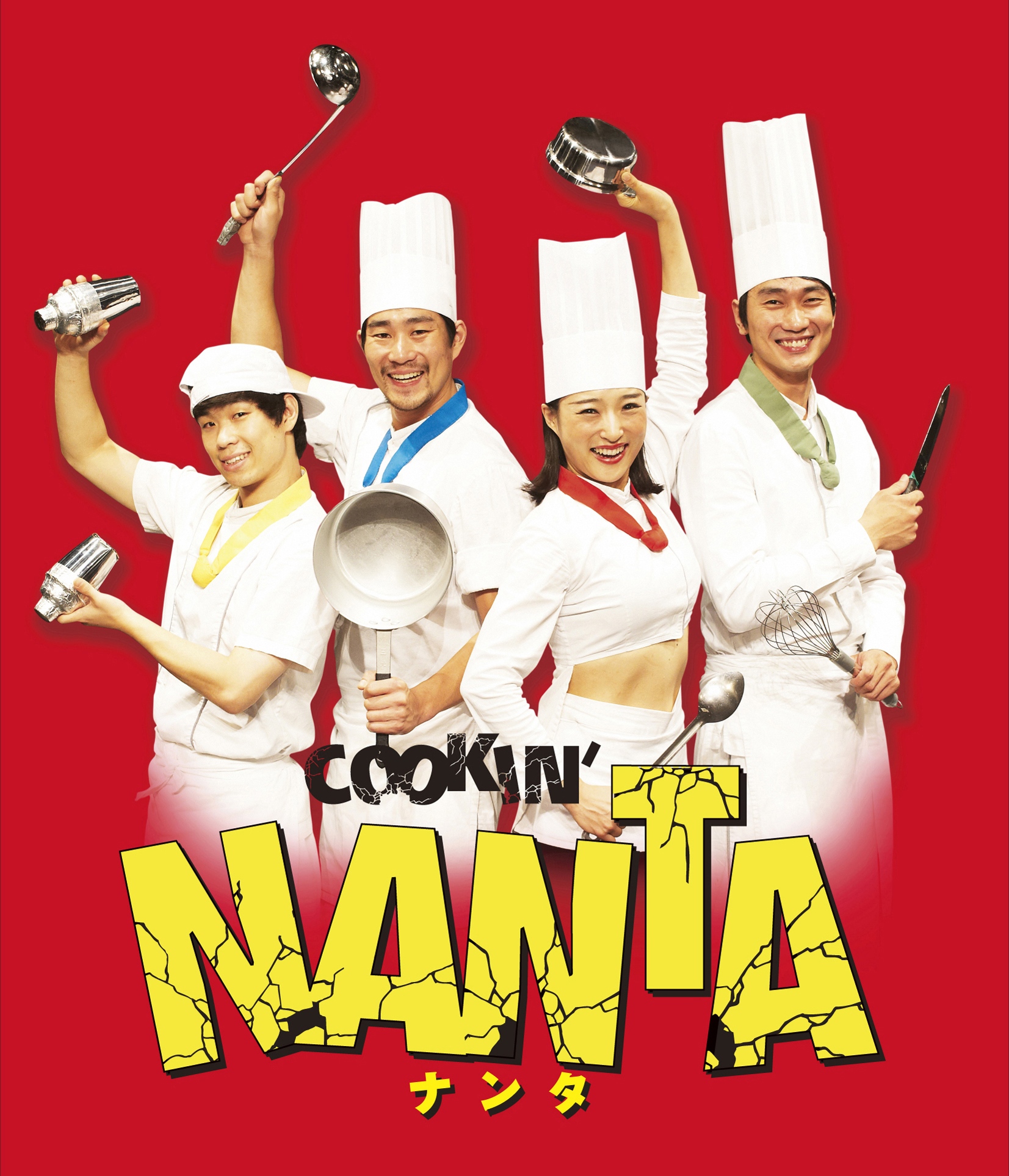 NANTA has been running since October 1997 and is the most popular show ever in Korea.
It also has achieved outstanding international success having performed on Broadway and toured widely
around the US and the rest of the world. It receives rave reviews wherever it performs and quickly sells out.Without a dialogue, but through rhythmic banging of knives, pots and pans, NANTA tells the story of
four crazy chefs who have been set the impossible task of making a wedding banquet in just one hour. 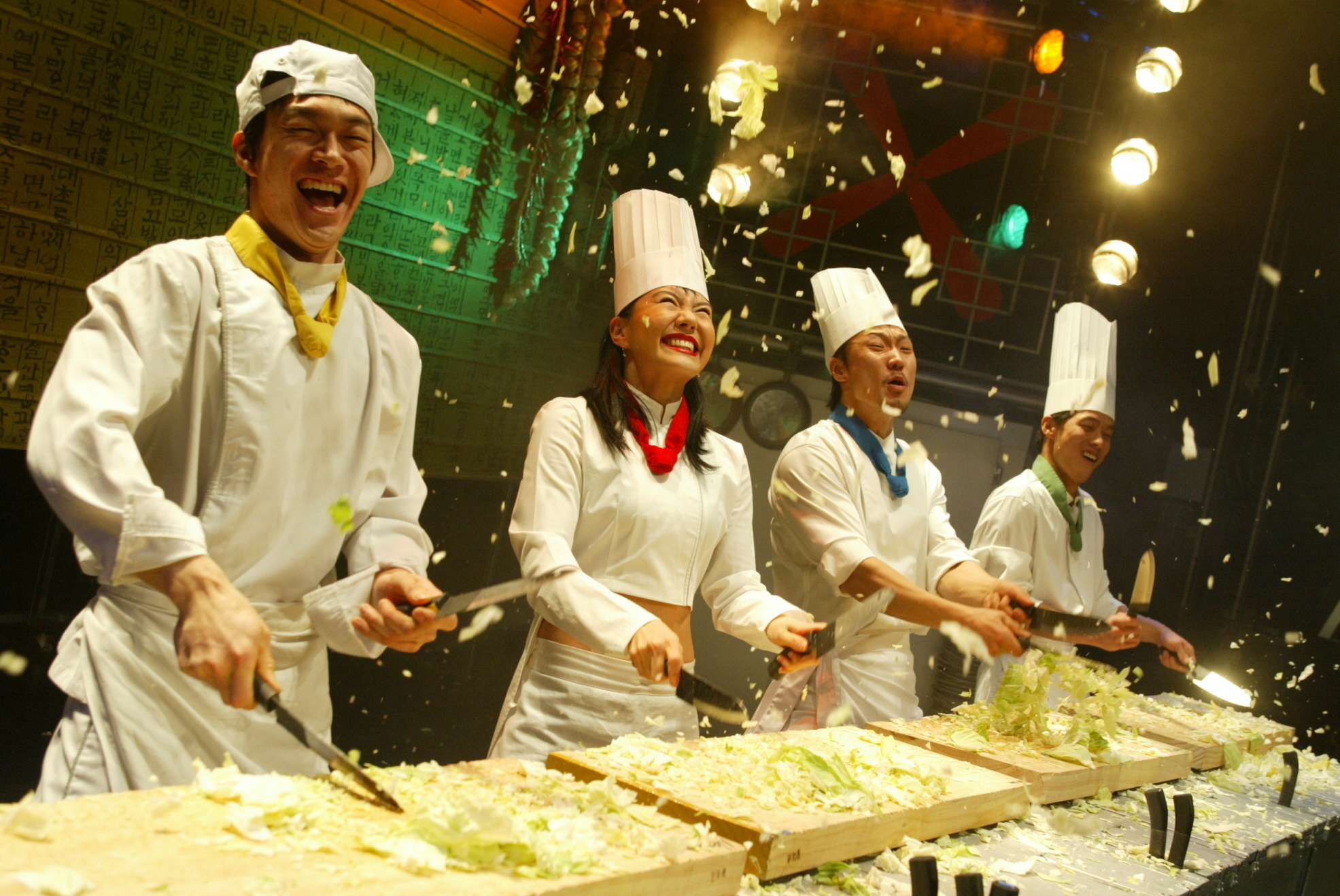 follows is pure musical mayhem, and they even manage to fit in a love story! The show is based on Korea’s traditional garak (rhythms) of Samulnori (traditional Korean percussion quartet), and can be enjoyed by all the family. 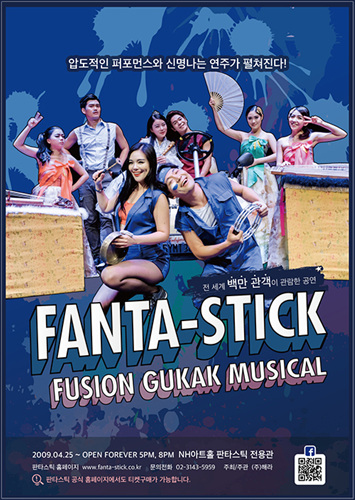 * Point 1) Exciting Live Battle show between the Percussion family and the Gukak family!
* Point 2) Collection of all representative contents of Korea
* Point 3) Performance only for audiences and with audiences
* Point 4) Fun! Main reason for watching a performance 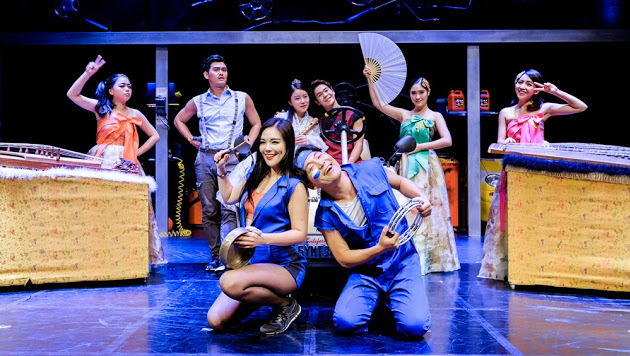 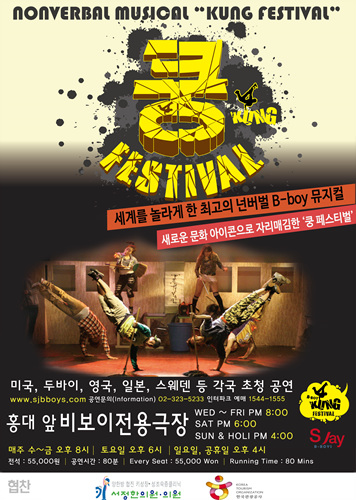 The school festival take place once a year. Everyone is busy preparing for the festival except for Yoon-Tae
the lone who cannot fit it anywhere. He often has nightmares and comes to school only to get scolded for
tardiness 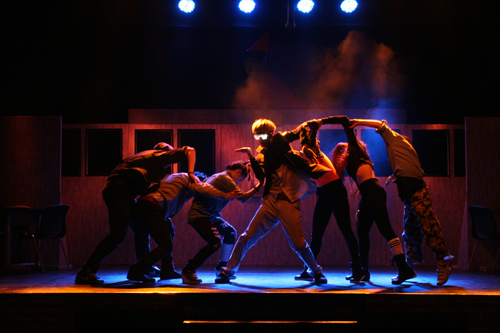 Moon-il, the bully of the school, picks on his classmates everyday, but everyone is too afraid to do anything
about it. Meanwhile Sik-Nam a new student at the school, happens to discover Yoon-Tae hidden gift while
preparing for the festival and suggests that they show their talent together at the festival. 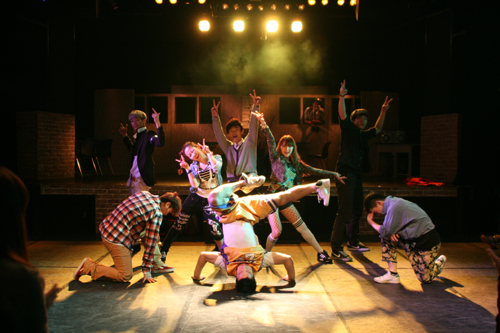 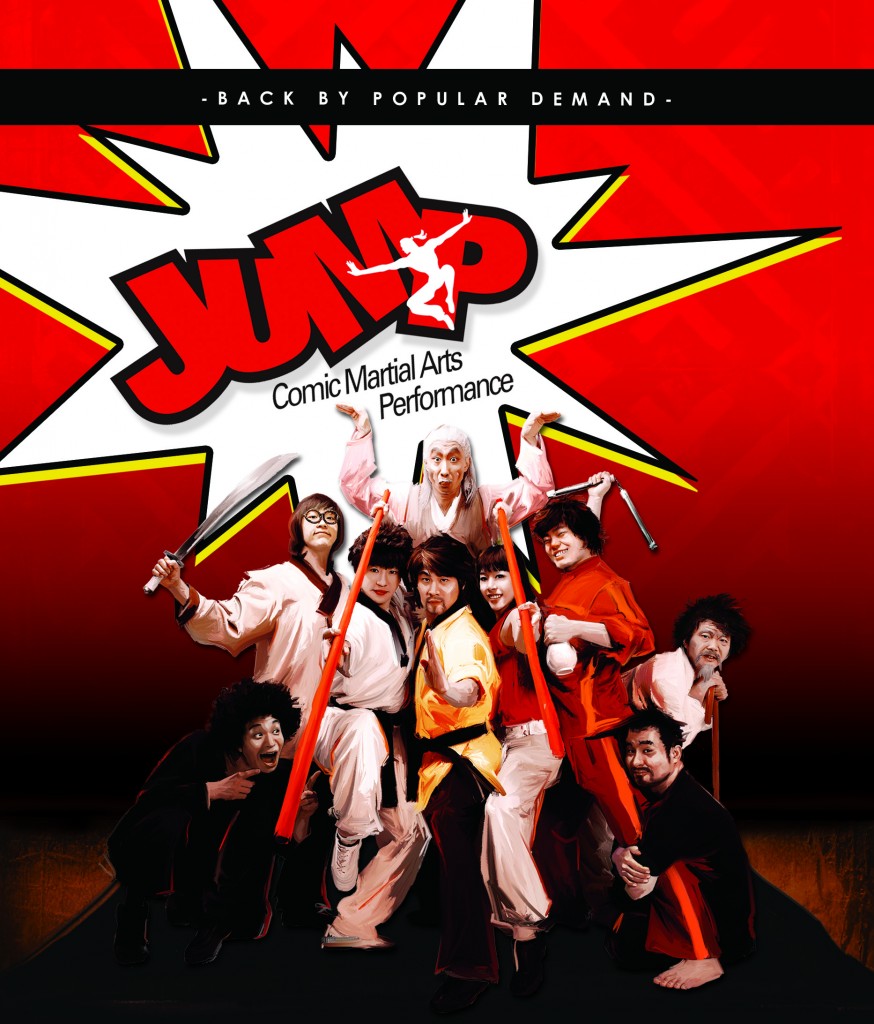 Ever since first hit the stage in July 2003, Jump has been incredibly popular in Korea. It also has had remarkable international success. In 2005 and 2006 it took the Edinburgh Fringe Festival by storm, and then went on to tour around the world, ending up on London’s West End and New York’s off-Broadway, proving that this musical comedy has universal appeal. 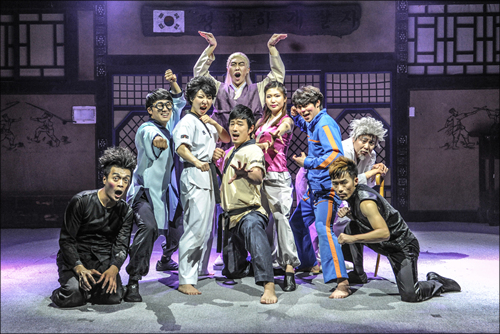 This innovoative show incorporates many of Asia’s martial arts, including Korea’s Taekwondo and Taekkyeon,
as it tells the story of a family of martial arts specialists who have to defend their house from robbers. 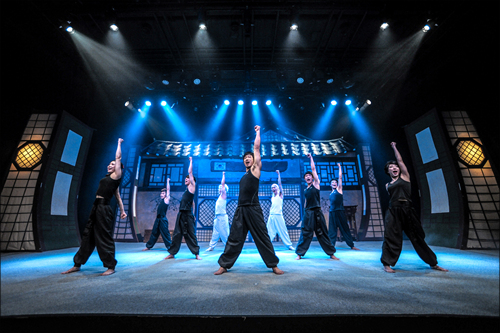 Others than these few performance actually there’s more interesting K-performance such as:
1, The Painters: Hero
2. The Musical Bibap
3. etc

10 Fusion Dishes for the Winter Olympics!