If you are a k-pop big fan, you must know this group I’m going to introduce! They are soooo famous among young generation. They are called Wanna One (워너원) which is a South Korean boy group through the 2017 series Produce 101 Season 2. They debuted on August 7, 2017 and will be promoting until December 31, 2018 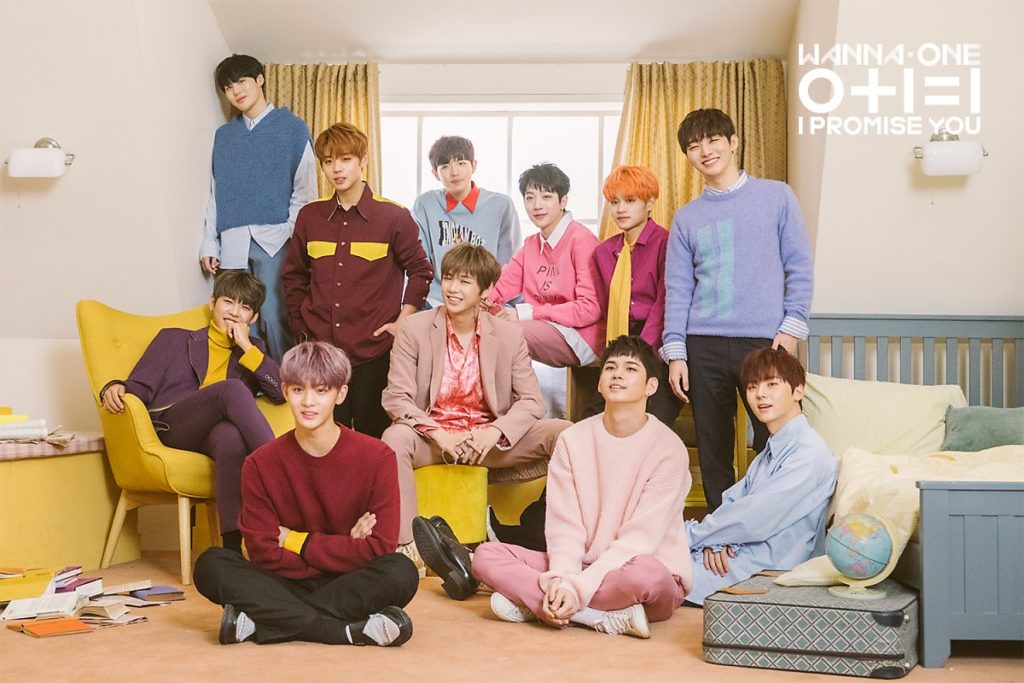 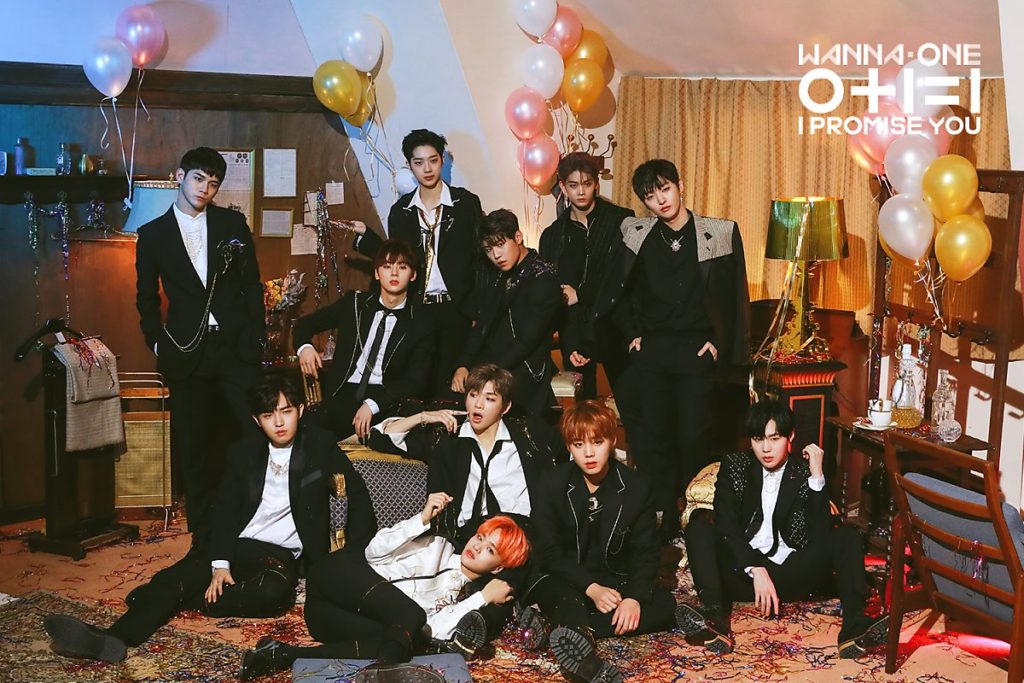 At the same time. they are so fantastic that many advertising companies also like them. They are invited to be many brands’ endorser, including cookies, beverages, beers, cosmetic products, electronic payment, Korean chicken and so on. 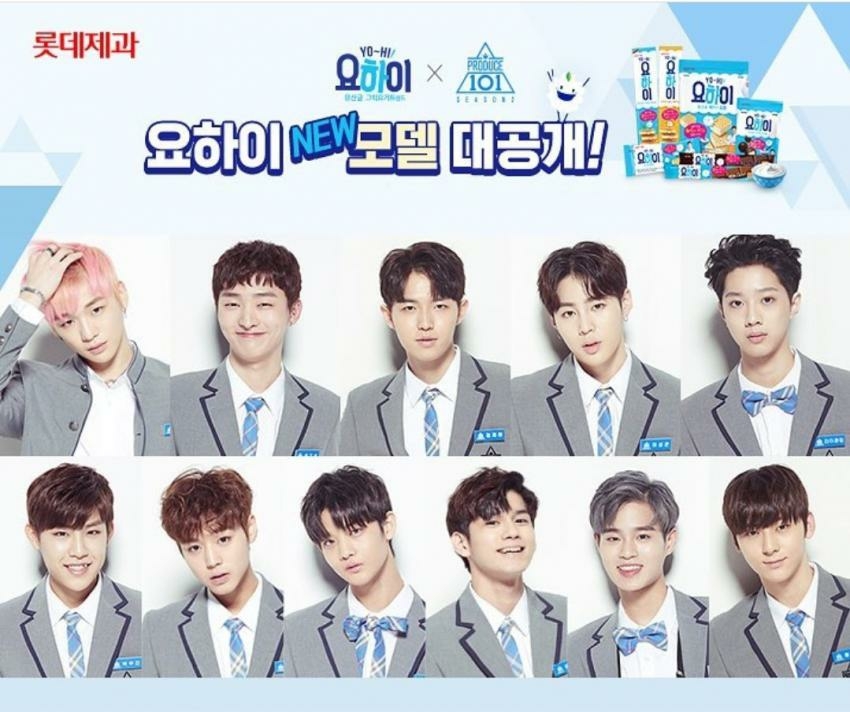 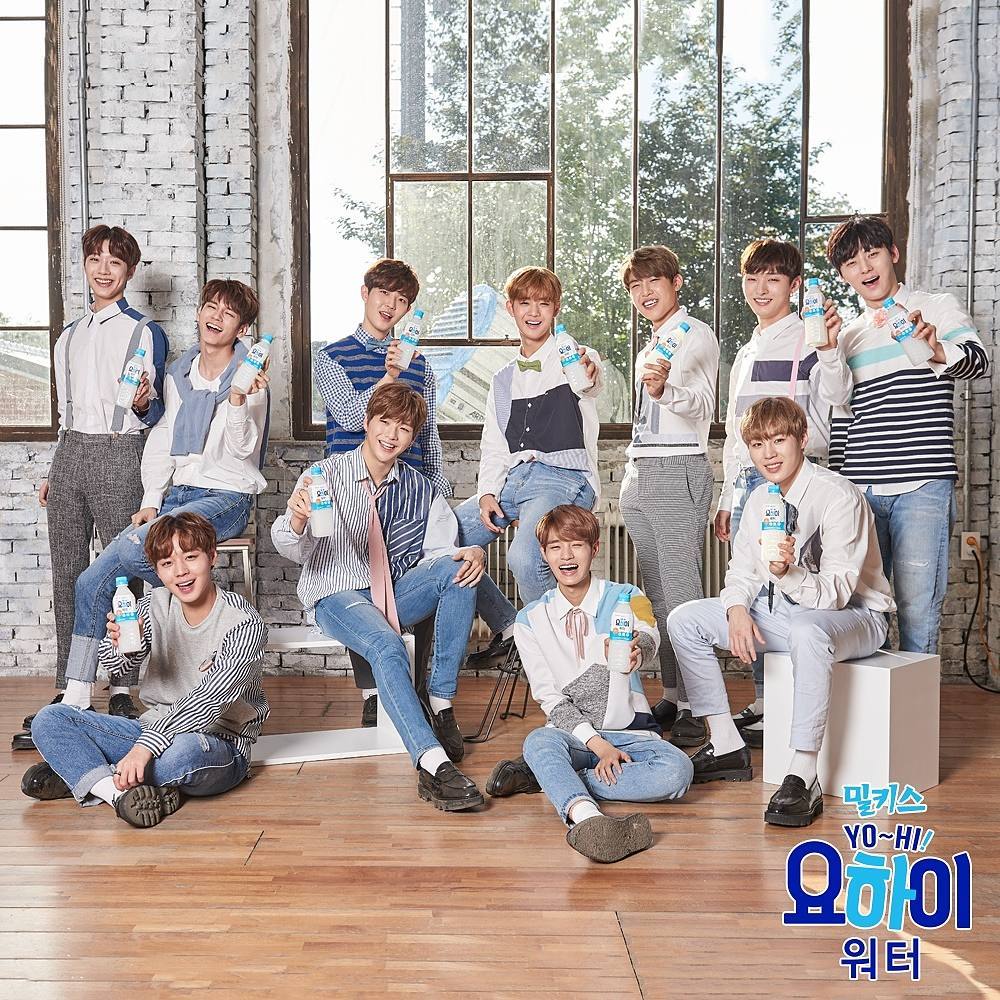 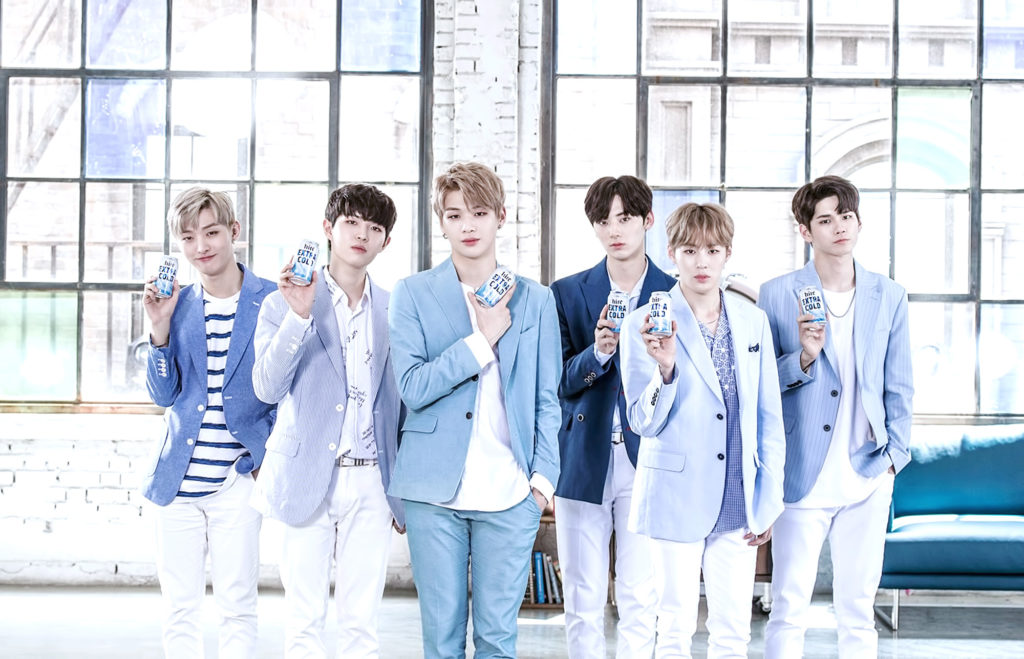 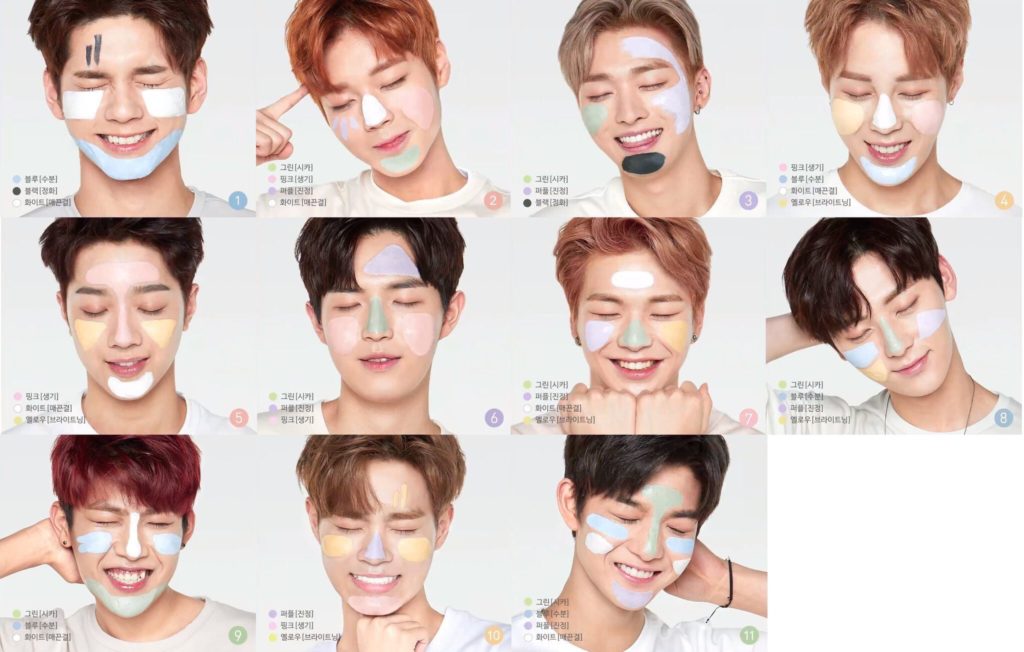 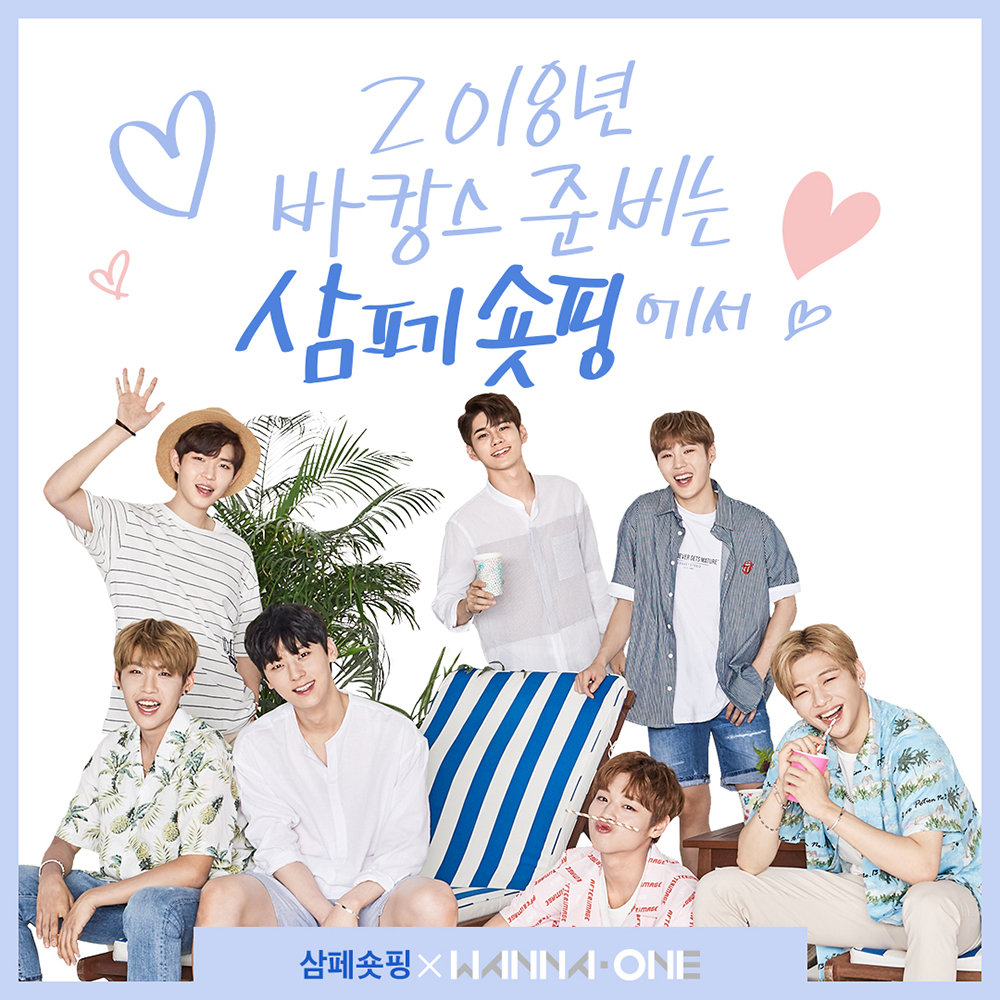 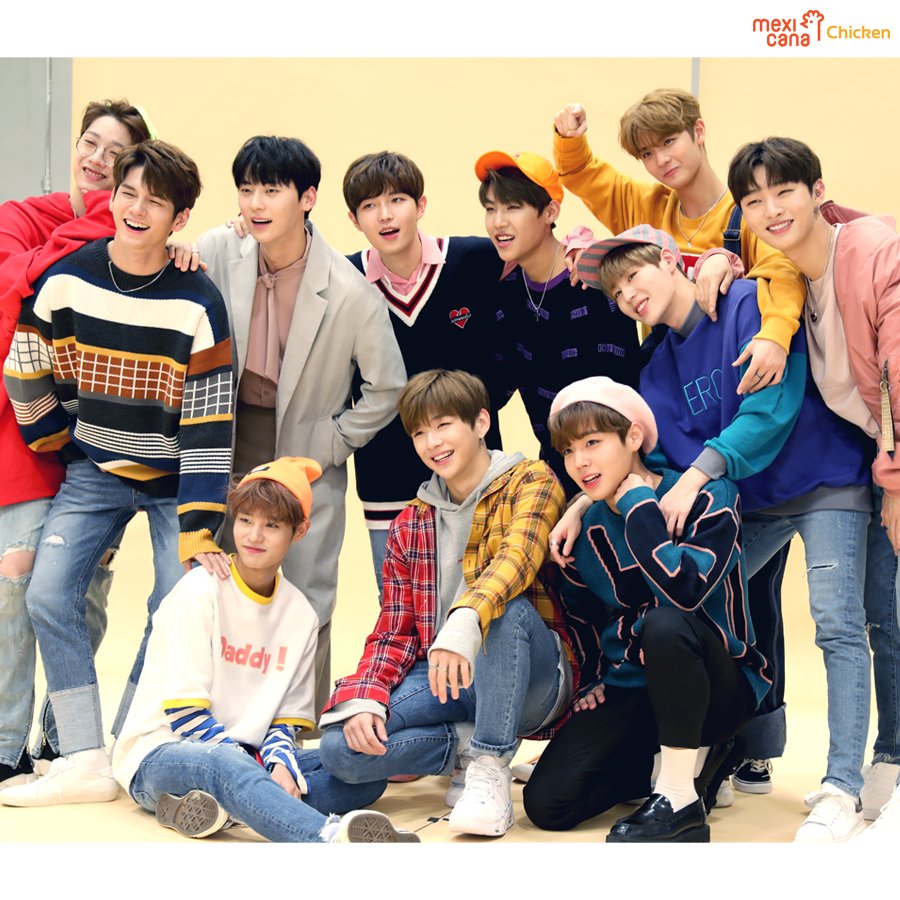 Even the bank has a cooperation with them! You could have a check card with your pick’s face showing on card surface! btw their fan name is wannable. 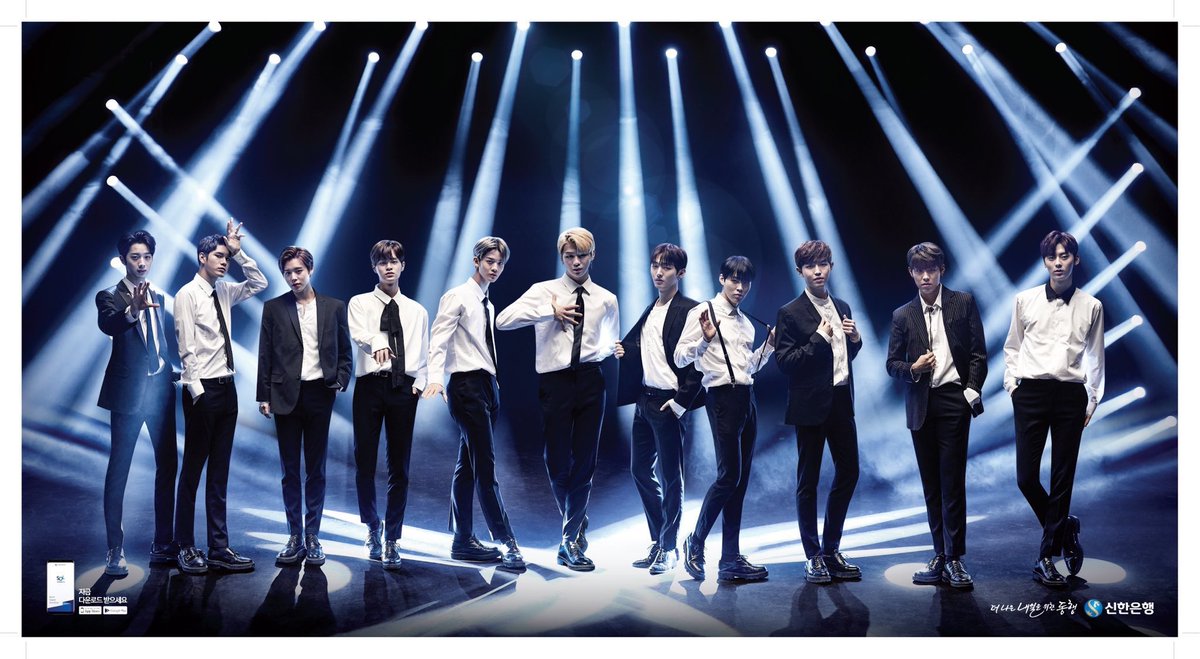 He represented MMO Entertainment in the boy group reality survival show. He was known for finishing first in the final episode and becoming the center of Wanna One under YMC Entertainment. 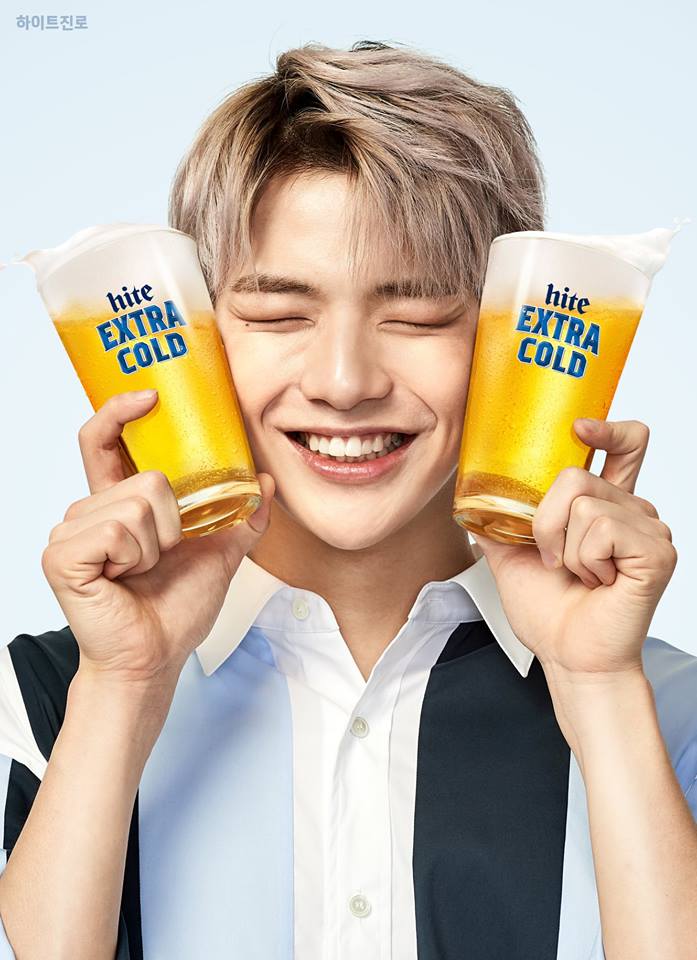 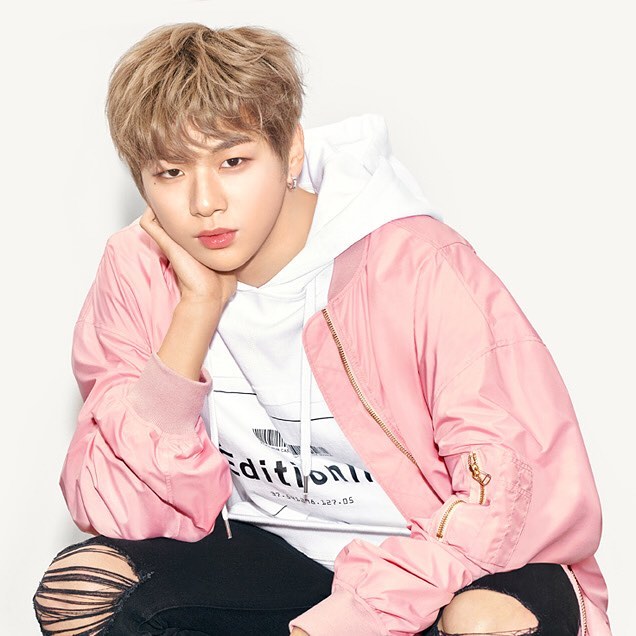 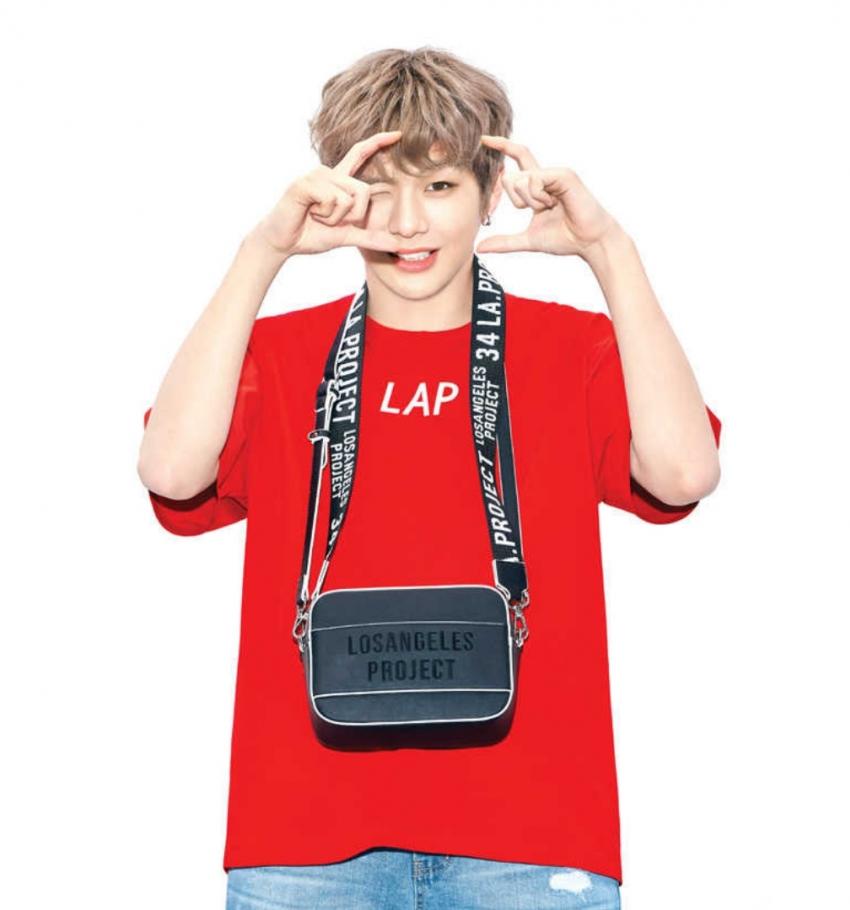 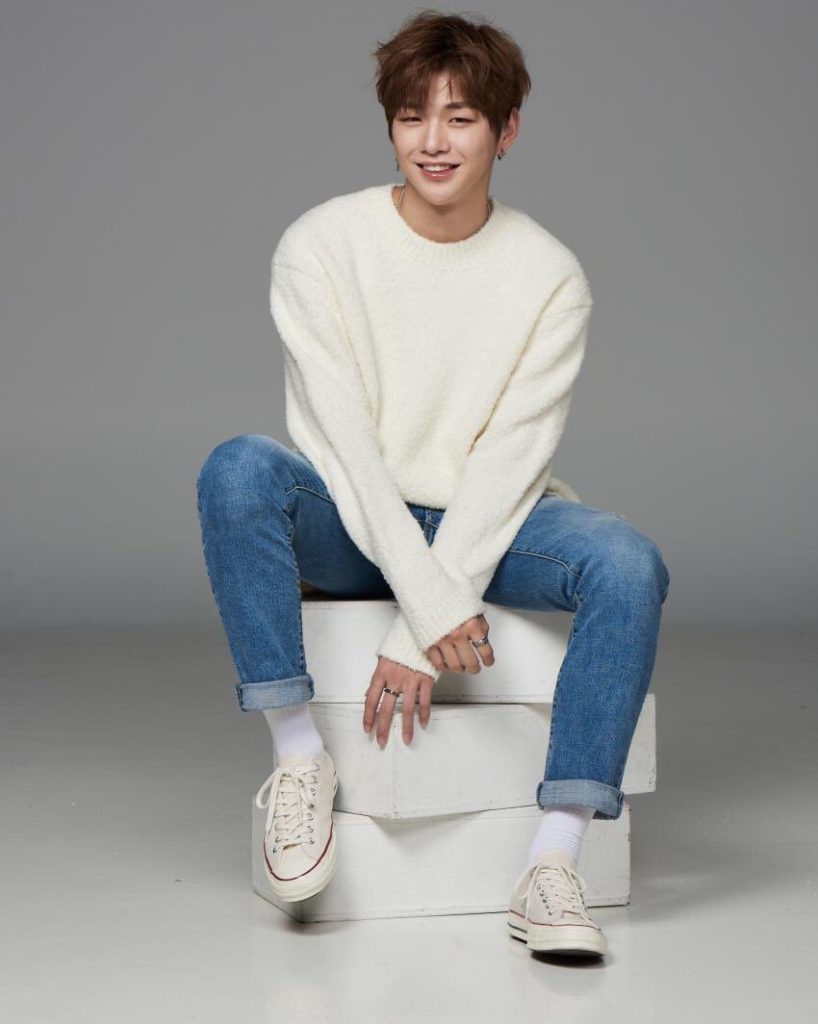 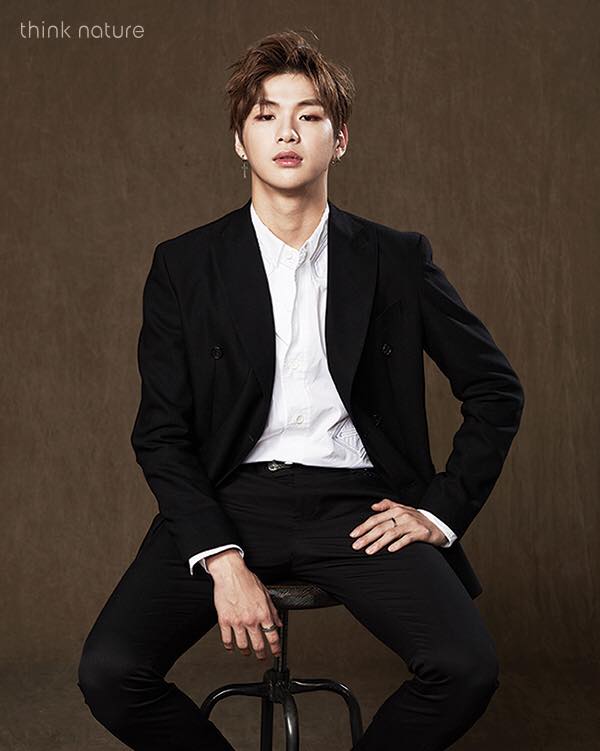 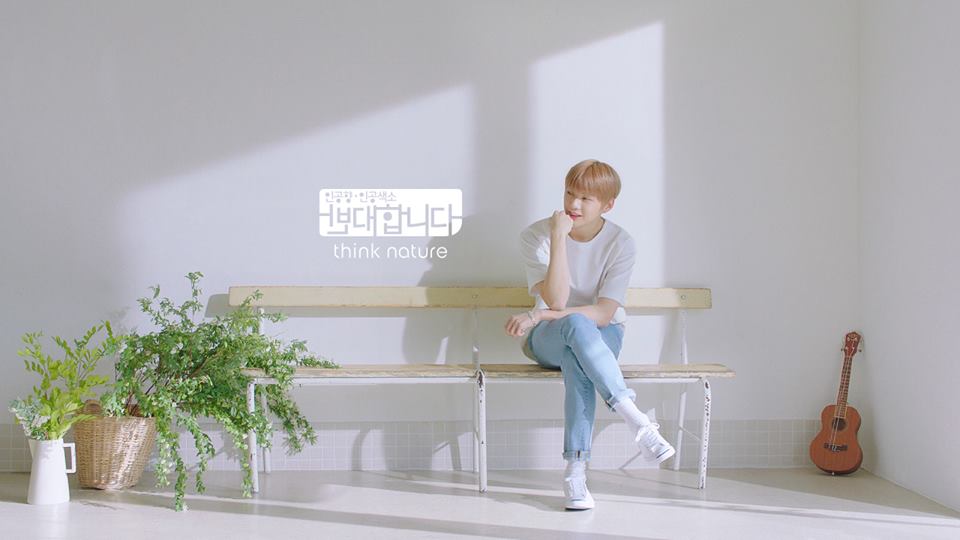 All in all, Wanna One is so fantastic and charming. Let us expect the better performance of them! 🙂

K-Drama 'Something In The Rain' Shooting Location

How to take KTX Train