If you are a Weightlifting Fairy Kim Bok-joo fan, here is a place where you shouldn’t miss a chance to visit if you come to Korea!

Inha University located in Incheon, approximately 2 hours away from Seoul. The mascot as a symbol of this private university is a flying dragon tower next to the large pond where fish, ducks and turtles live peacefully together. 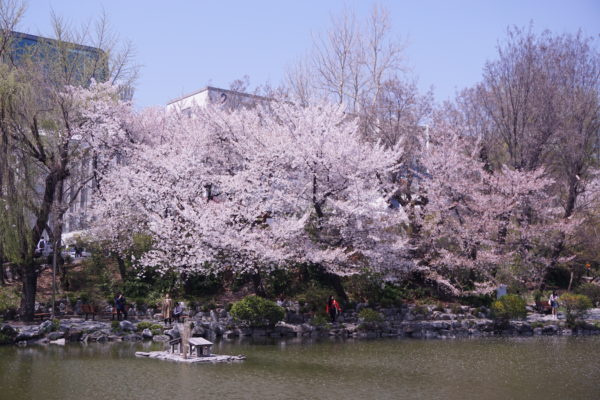 Weightlifting Fairy Kim Bok-joo was filmed in Inha University in many major scenes such as kissing scene in snowing day, run-and-kiss scene, rooftop scene and many more scenes.

The weightlifting gym is actually a gym for Inha famous volleyball team that is well-known for its team members’ visual.

The kissing scene is just right next to the pond in front of the student union building where you can find many couples sitting and giggling during the evening. 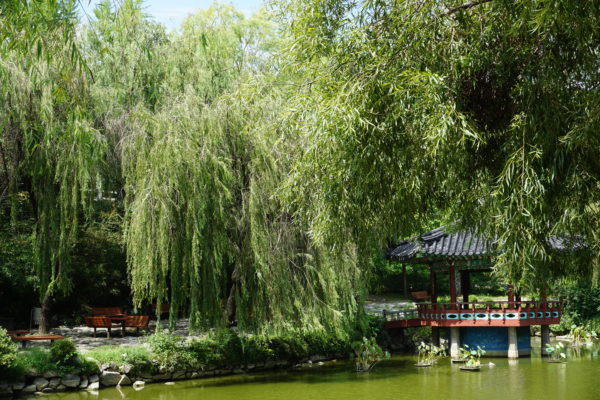 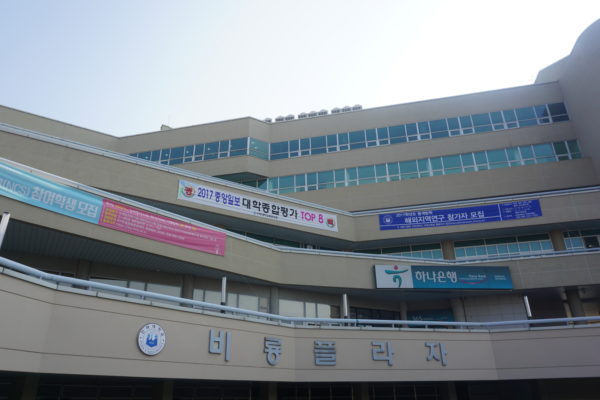 The kiss-and-run scene was filmed near the university’s main library where normally students do not really kiss and run there since there are cars running most of the time. 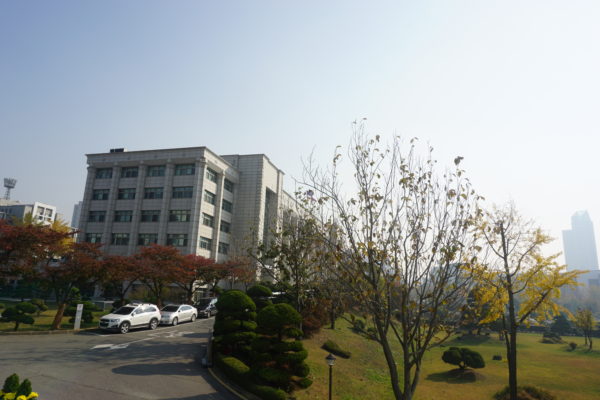 The field where swimming club and weightlifting club students always run is the football field where tons of runners would join and run every evening. 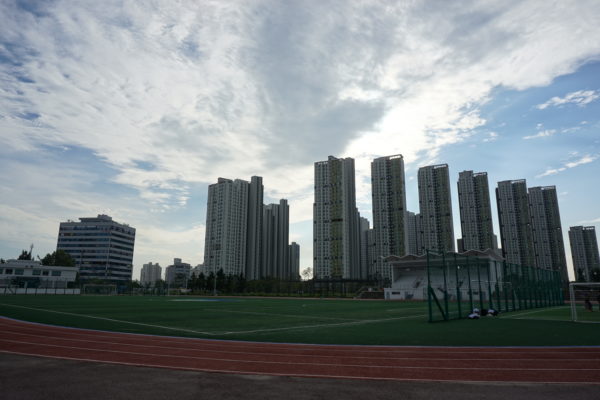 If you finish taking photos where the drama was filmed, we suggest you to try some food in Inha Back gate where tons of restaurants lie down in that area. Plus, they are delicious and not pricey at all! 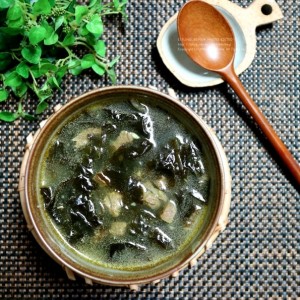 Incheon Chinatown - A must go place for food lover