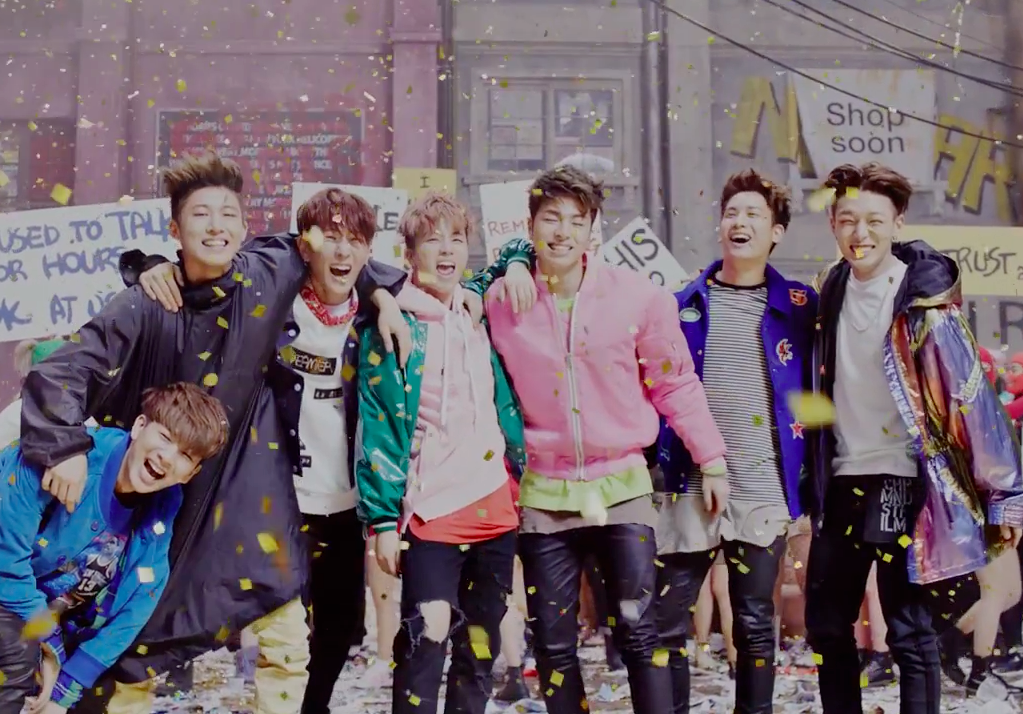 iKON is coming back and are you ready for shouting! Briefly introduce them for whom do not know this Korean group.

According to CEO Yang of YG , the “C” in “ICON” was replaced with a “K” because he expected members to be an ‘icon’ for Korea. iKON made their official debut in 2015 though, the members were well-known as Team B pre-debut because of the survival shows “Win: Who Is Next” which was aired in 2013 and “Mix & Match” which was aired in 2014. 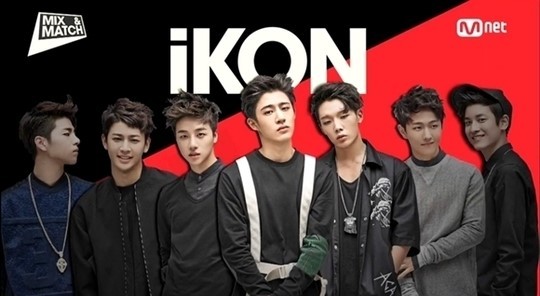 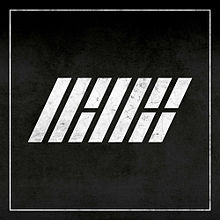 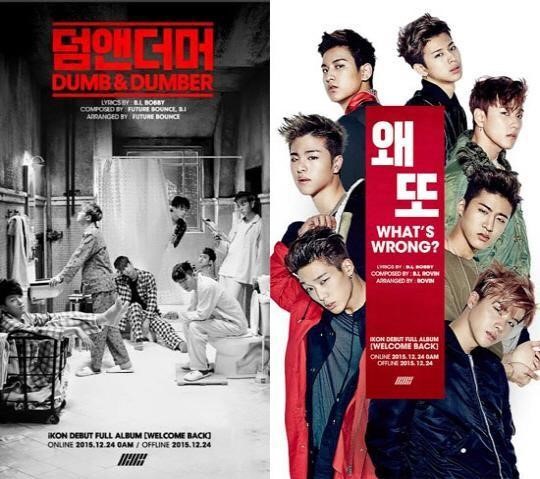 The Food Battle Begins! Which side are you on??