Ewha Womans University has been well known as the first modern educational institute for Korean women and also considered as the world’s largest female university. It is founded in 1886 by Mary F. Scranton, an American Methodist Espicopal. At present, there are about 2,000 student attending the class in Ewha. 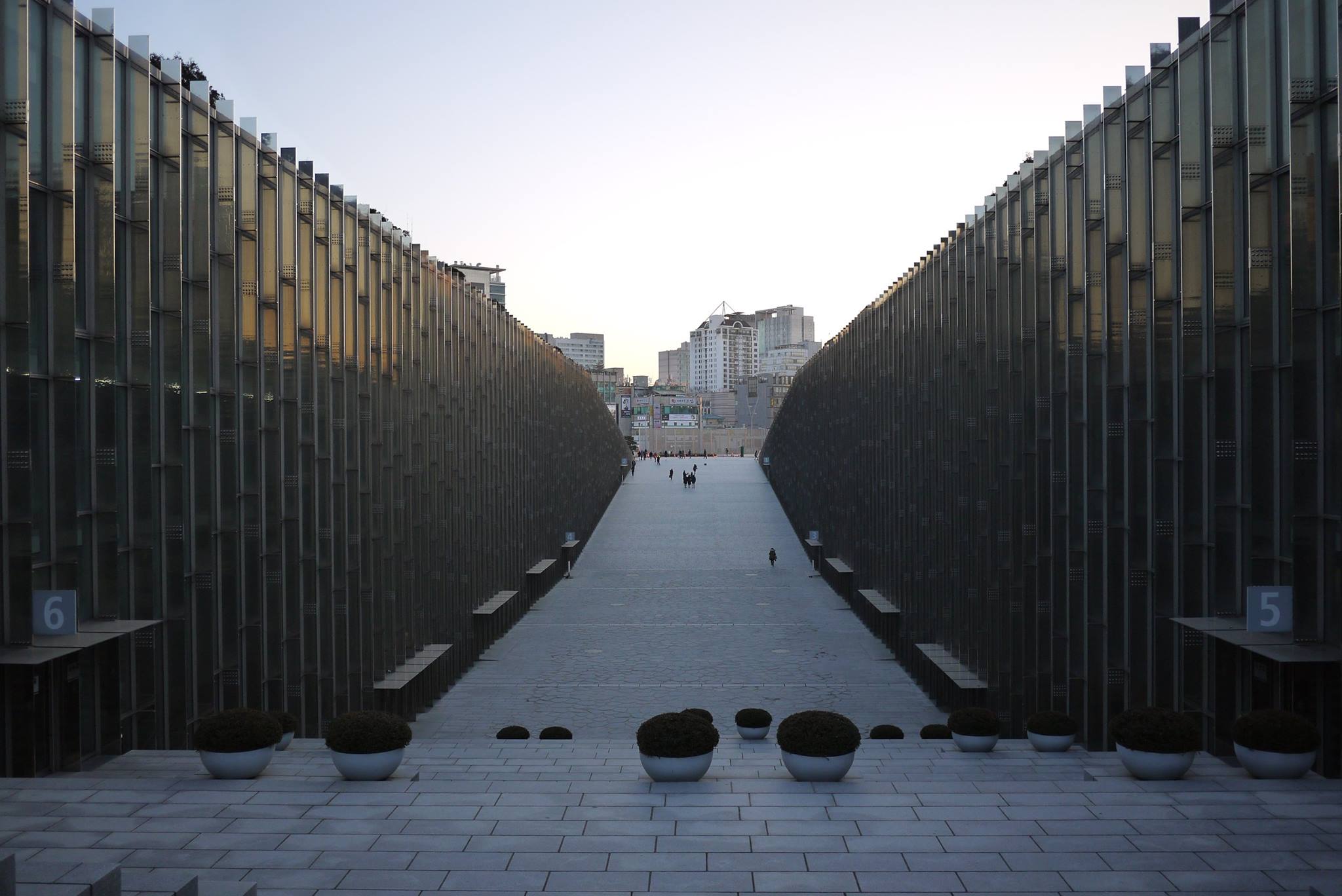 Apart from being the longest female institute of South Korea, Ehwa is also one of the prominent tourist attraction in Korea in terms of the location in the center of Seoul Metropolitan with long time history and the prominent harmonizing of building, infra structure, with beautiful garden of various kind of plants being well preserved. Even though new modern building structures are intermingled among the old ones but they are divisibly. It made Ewha becoming more attractive for visitors in all season, especially the grand art-deco building and landscape in front of the university becomes the important outstanding symbol of Ehwa in this century. 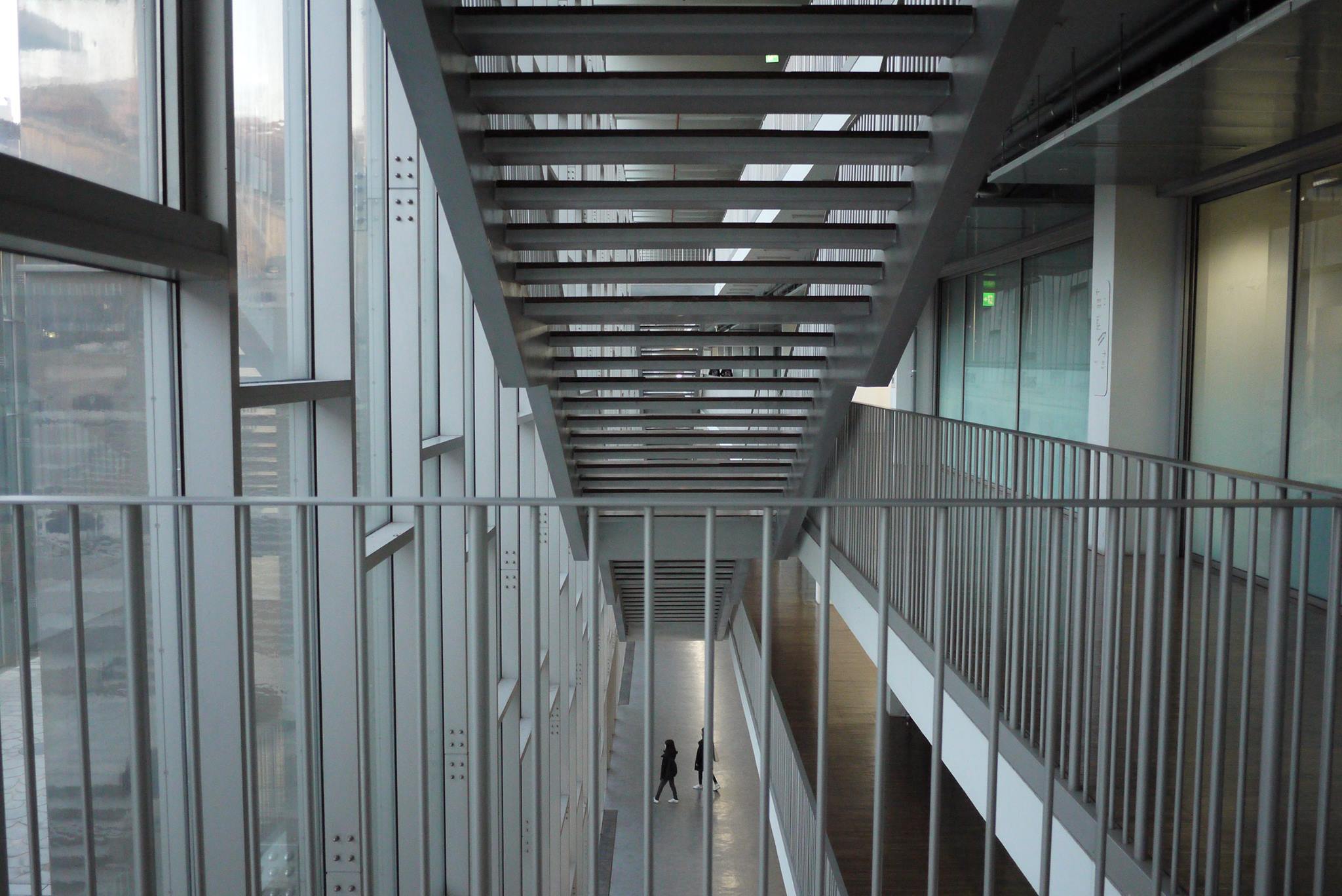 “Ewha Womans University Campus Complex” is a huge modern building structure designed by French architecture named Dominique Perrault. The building began with a design competition in 2004 and was later inaugurated in 2008, four year later. The institution’s campus center was created to house classrooms, libraries, and a cafeteria, accommodating 20,000 students.

Moreover, the area also include administration offices and a commercial site with a theatre, retail shop, and sport facilities while the lighting is let in through the large space that divides the building into halves also creates the center part for the school. It can be considered that the complexity of this area having been related to the greater campus of Ehwa and the city of Shinchon blending like Korean smoothie “Bingsu”. While the “sport strip”, creates a new geographic which impacts the surrounding landscape in a number of ways as it is like the Valley which can considered as the new gateway to Ewha campus, an area for daily sports activities, and also a grounds for the special annual festivals and celebrations, that really blends together the Ewha institute and the neighborhoods. Furthermore, the upper part of the “Campus Valley” is serenely covered with trees, flower, and various kinds of plants. 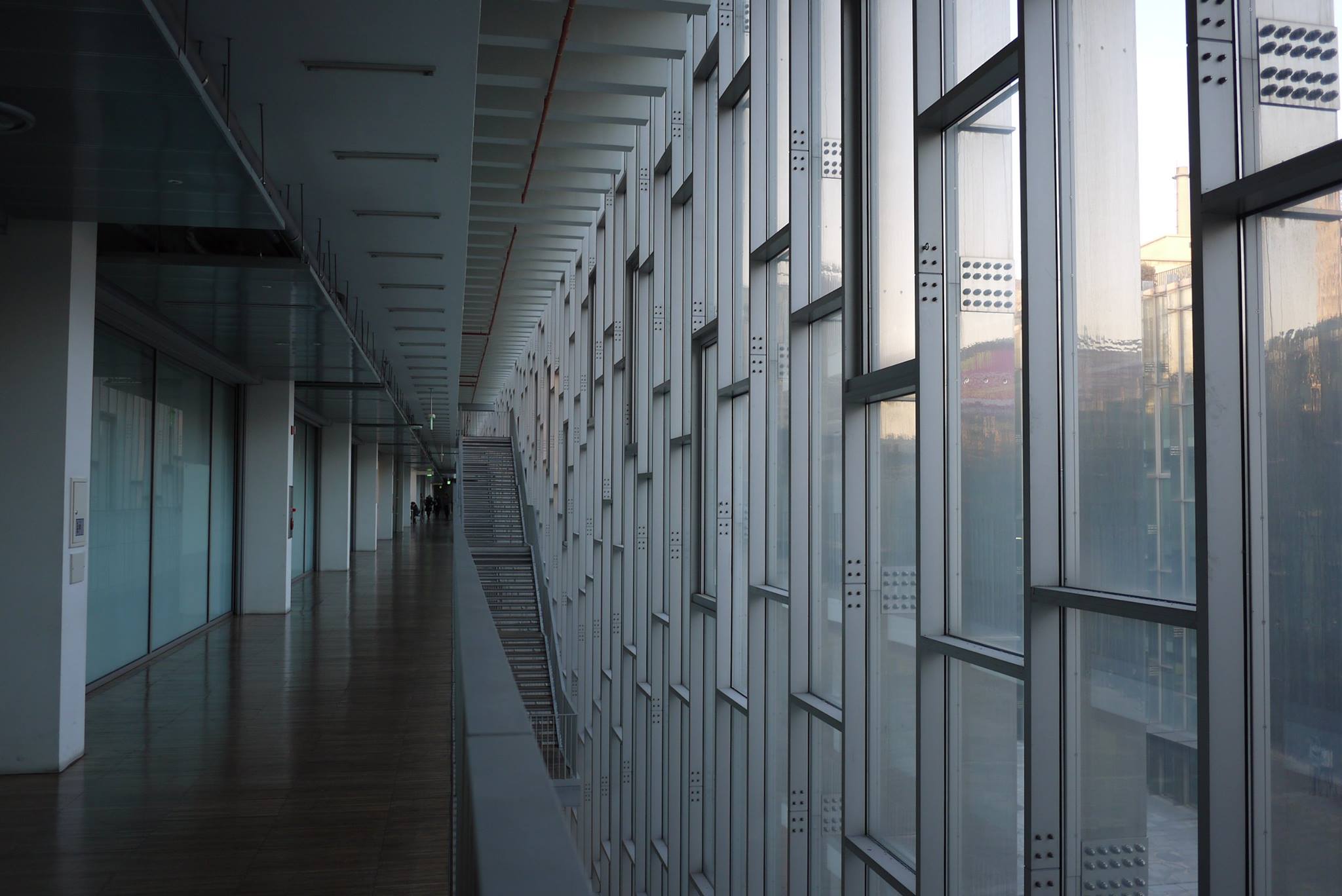 So, the movement of Ewha Campus was created as a unique place for gathering and conducting conventional classes and relaxation with surrounding atmosphere harmoniously at the same time, blending old and new, building and landscape, and also present and past.

All of these makes Ewha Valley Campus being as the gateway for young modern academic as well as an elegant and spacious tourism site with full of energetic to attract all walks of people to visit this place. 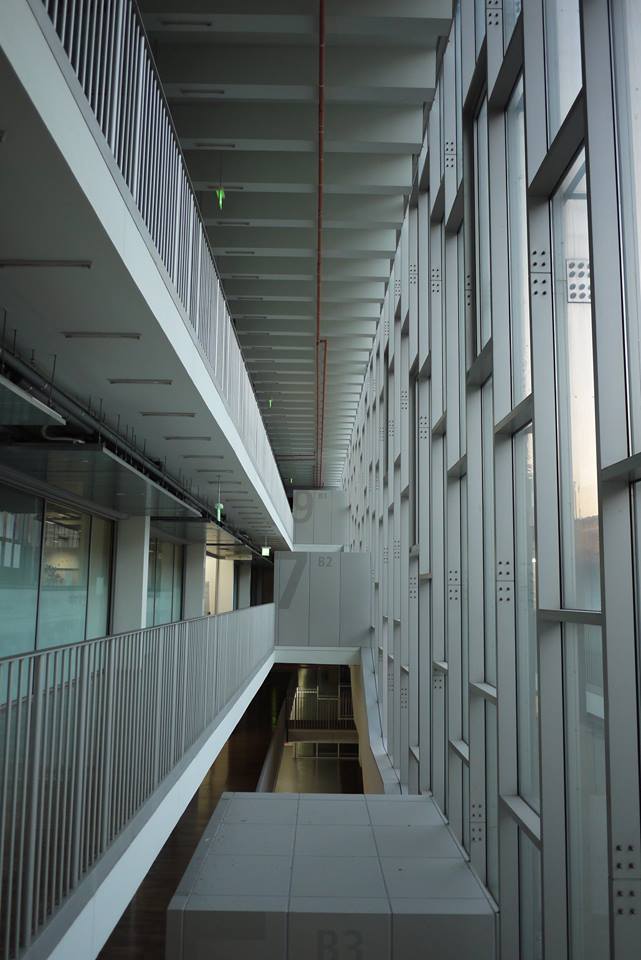