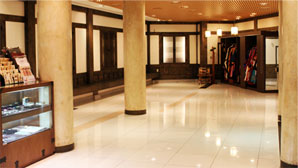 In order to let the Korean traditional art performance into a high class, globalized stage for those who are interested in Korean traditional story, JeongDong Theatre they made their great effort, and now waiting for us to experience. 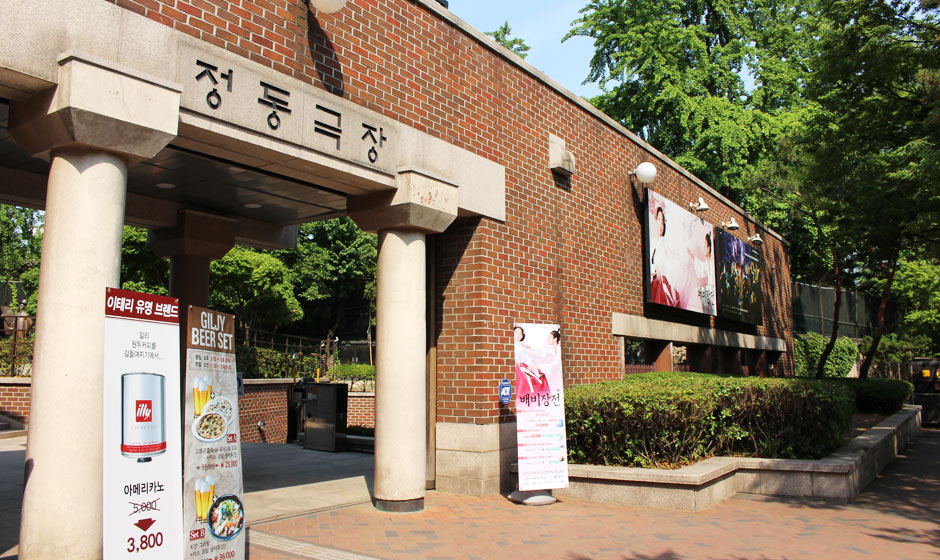 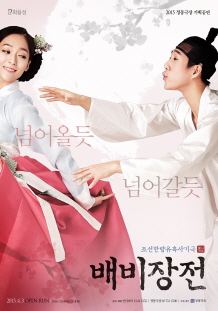 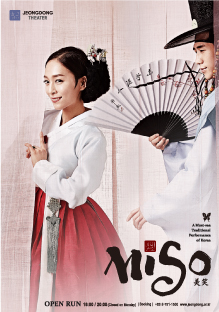 During the Joseon dynasty, MISO : Baebijang-jeon”was written by an unknown writer, which is talking about an old time romance, and now Jeongdong Theater used this story as background, and display it out by presenting traditional music and dance.

Ticketing Time: 1 hour prior to the performance

You can also take photos after the performance. 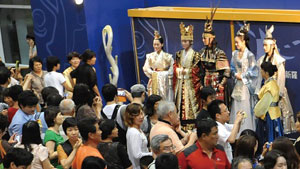 Another thing to experience in Jeongdong Theater: Janggu experience session- A special opportunity to learn rhythmic Janggu beats directly from the performers. 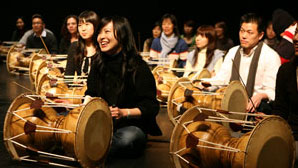 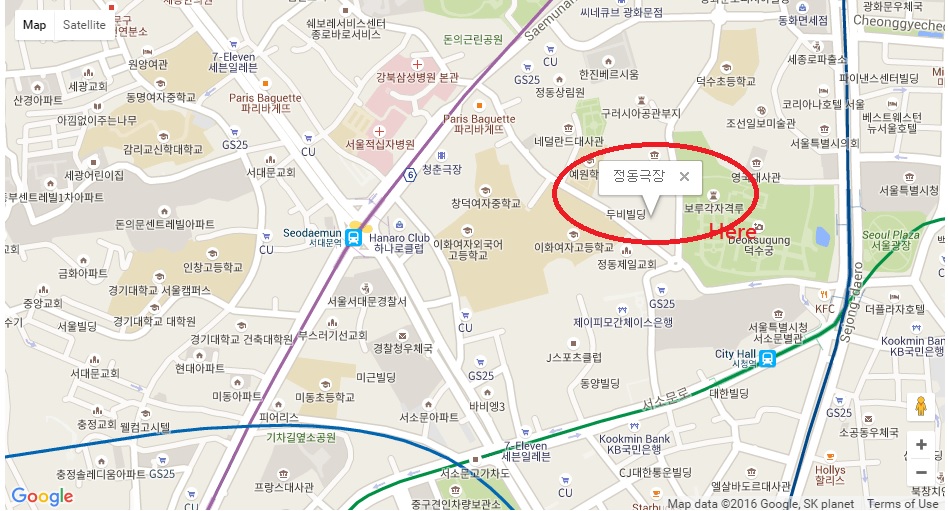 50 tour spots for tourists who want to travel around JeJu Island at a reasonable price.