Korea is famous for K-pop and it is Identityof Korea. Apart from K-pop and its a sudden jump in the economy, Korea is famous with its unique cultures. In this article i would like to introduce one of them. Drinking culture in Korea, it is called “술 문화” in Korean. You may say that it is not a unique to have a drinking culture. People in every country drinks a lot. But in Korea it is very different from what you think about drinking. Even middle school student can drink, which is almost impossible in coutries like Kazakhstan. In Korea usually parents teach their children how to drink. There are a lot of rules about how to sit, how to drink, how to pour the alcohol when you sit with an adult. This is very important thing in Korea, a part of culture, in which you have to show your respect towards elder people. 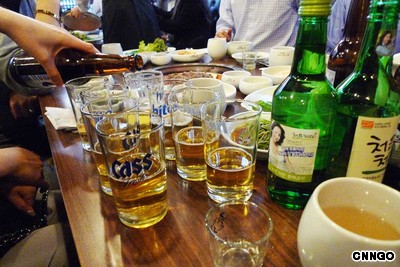 Koreans drinks a lot, really a lot of alcohol. They drink for holidays, for parties, after working hours, when they are depressed, when they are happy. At school they drink almost everyday, before exams, during exams, drink to celebrate the end of exams. In other words they drink almost everyday! They have a lot of stages like “1 차, 2 차, 3 차, 4차”, for example first you just go to eat and drink a little bit (like normal peoples do). After this comes “2차”, when you go to a eat again, but this time drink more alcohol. Next comes “3차” you are drunk and go to “Norebang” Karakore. Lastly you go to a special place where you drink only , this is “4차”. 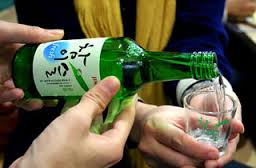 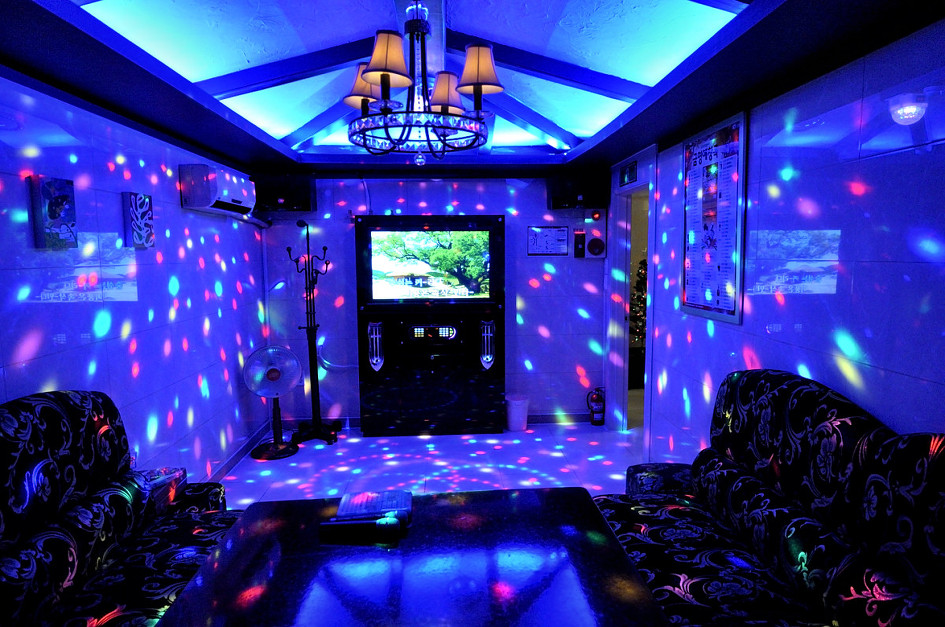 While enjoying drinking, Koreans also have a lot of drinking games “술게임”. There are a plenty of interesting drinking games. Very funny and unique thing while drinking is mixing up different kinds of alcohol, for example in some bowl they pour soju, makkolli and beer, mix it and drink. They also count the number of bottles of soju you drink (the higher the amount, the stronger you are).

The content of Korean soju is not very high (19~20%). Despite Koreans drink a lot, they are really good at drinking. 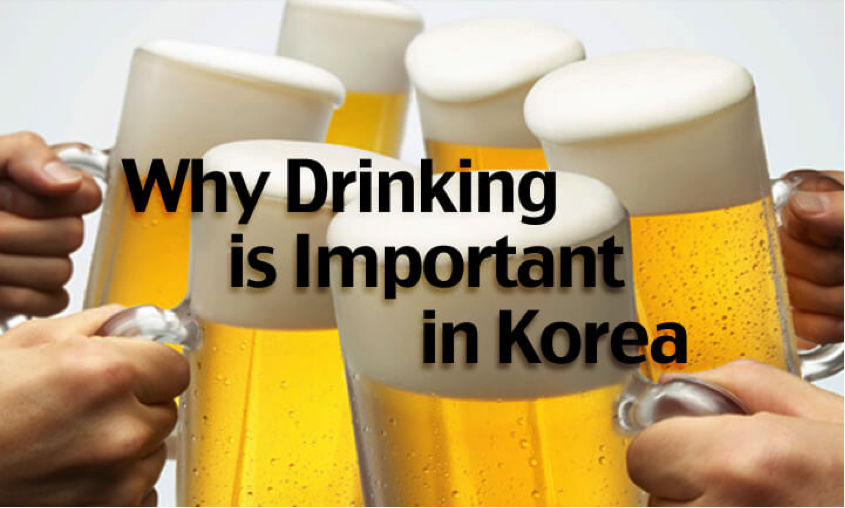 Actually drinking in Korea is very important and essential part. It is sort of a survival kit in their lives. It is all because of their hierarchy system. Korea is one of the countries which has strict rules for hierarchy and maintaining discipline. Sonbae/ Hubae, Onni/Oppa, Sajangnim and other people rank higher than you. Once they force you to do something (drink), you cannot reject. By doing this, you show your respect to that person. In Korean offices, when you go out to eat with your bosses, you have to drink as much as your boss does, even if you are done, and cannot drink more. Thus, drinking is Important survival kit in Korean society.

Since Koreans are not really extrovert and very shy, it is very hard to make friends when they are sober. Drinking helps them in this awkward situation. And if you are a foreigner and don’t have much Korean friends, don’t be upset. Call them to dine out together and drink. You will see, how easily you can make friends after this. Korean are not brave enough to break the ice and very shy to invite you first. Being a foreigner you may not also have gus for It. But do it first, you will see how friendly they are actually.

Cool off this summer with ice-cold water festivals