[Drama] She Was Pretty 그녀는예뻤다

[Drama] She Was Pretty 그녀는예뻤다 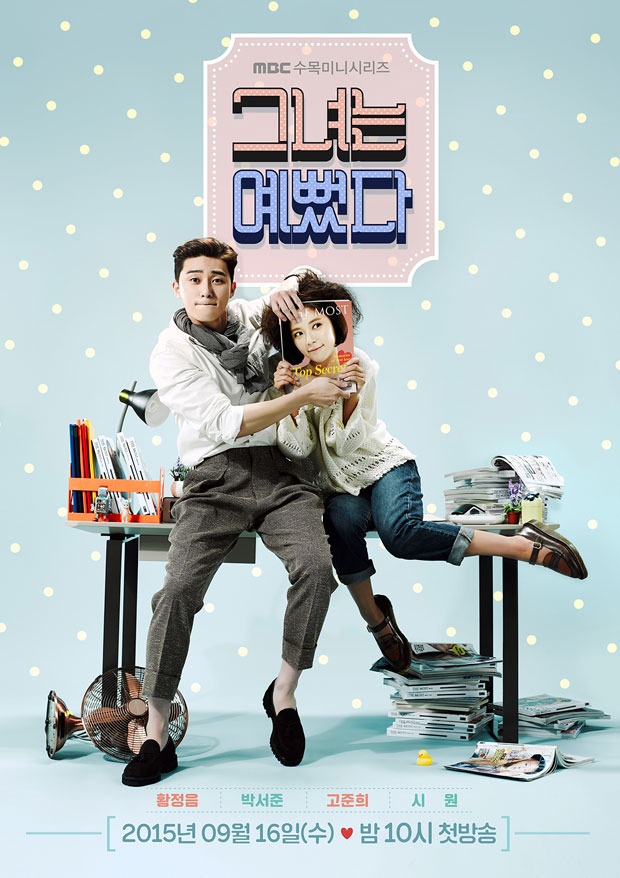 She Was Pretty (그녀는 예뻤다) is a 2015 South Korean television series starring Hwang Jung-eum, Park Seo-joon, Choi Siwon, and Go Joon-hee. It airs on MBC on Wednesdays and Thursdays at 22:00 beginning September 16, 2015. It reunites Hwang Jung-eum with Park Seo-joon, who previously starred together in Kill Me, Heal Me(Another famous Korean drama) 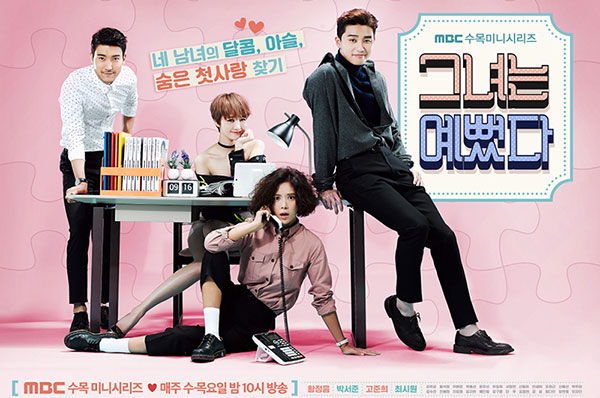 A romantic comedy about two past acquaintances who meet again after they’ve gone through a reversal of fortunes and appearances, set in the backdrop of a fashion magazine’s publishing office.

Kim Hye-jin was a very pretty girl from a rich family. After her family’s publishing company went bankrupt, she experienced hardships then lost her beauty too. Ji Sung-joon was an unattractive boy with low self-esteem, but grows up as a handsome and successful editor.

The two decided to meet again as adults, but Sung-joon was unable to recognize Hye-jin. Ashamed and embarrassed to meet her first love and ruin his perception of her, Hye-jin asks her attractive best friend, Ha-ri, to appear in her place. Things, however, soon get complicated as Hye-jin was assigned to work at The Most magazine publishing office where Sung-joon is the deputy chief editor. He openly mistreats and belittles her for her clumsy nature, not knowing that she was his real childhood friend. Ha-ri also continues to meet Sung-joon, and soon develops feelings for him. 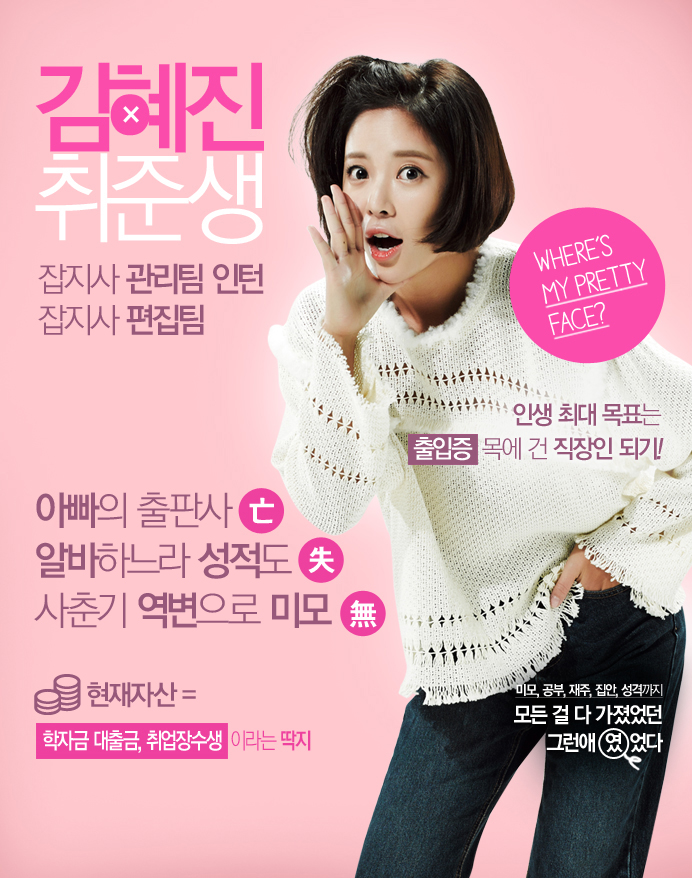 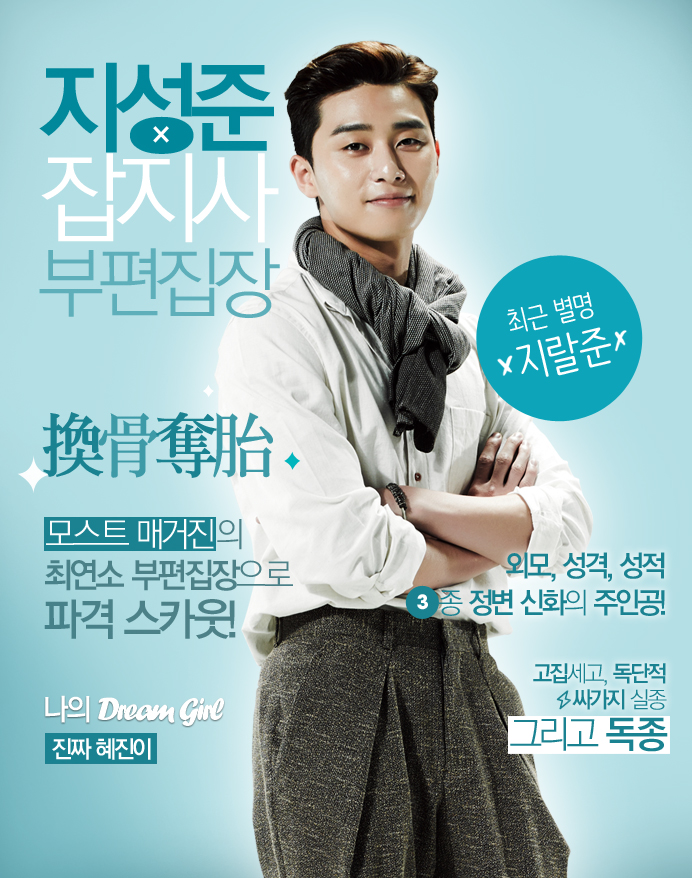 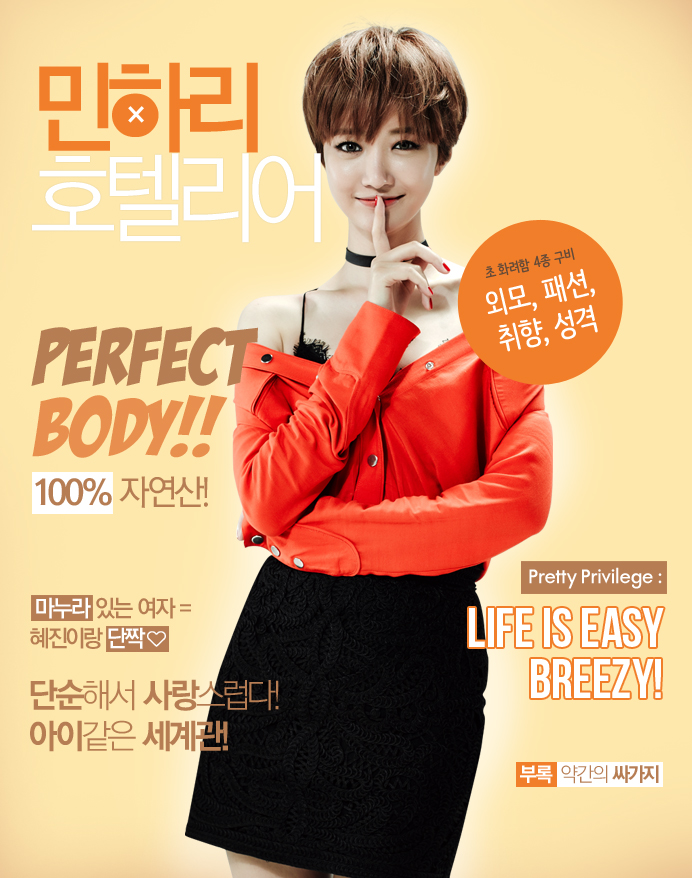 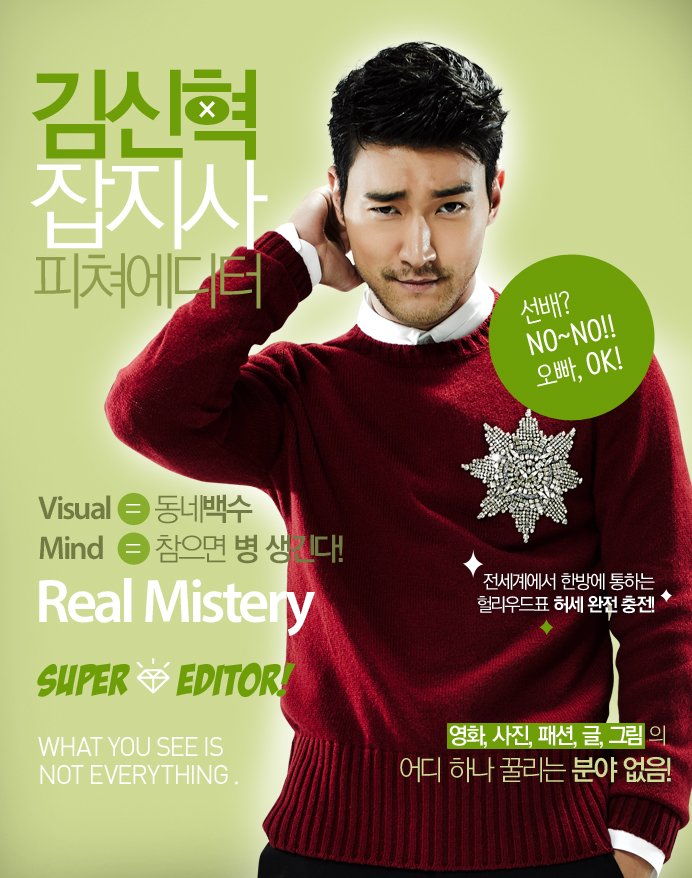 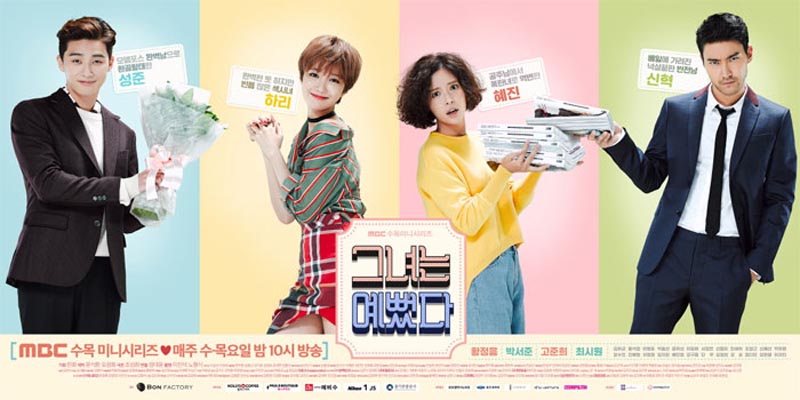 Introducing Stylenanda- a must visit brand!

Introducing Stylenanda- a must visit brand!

RUNNING ON A RUSH HOUR SUBWAY IN KOREA