Have you been to out of Seoul?
Today we would like to introduce another city of Korea.
“DAEJEON” – O World( Amusement park ) 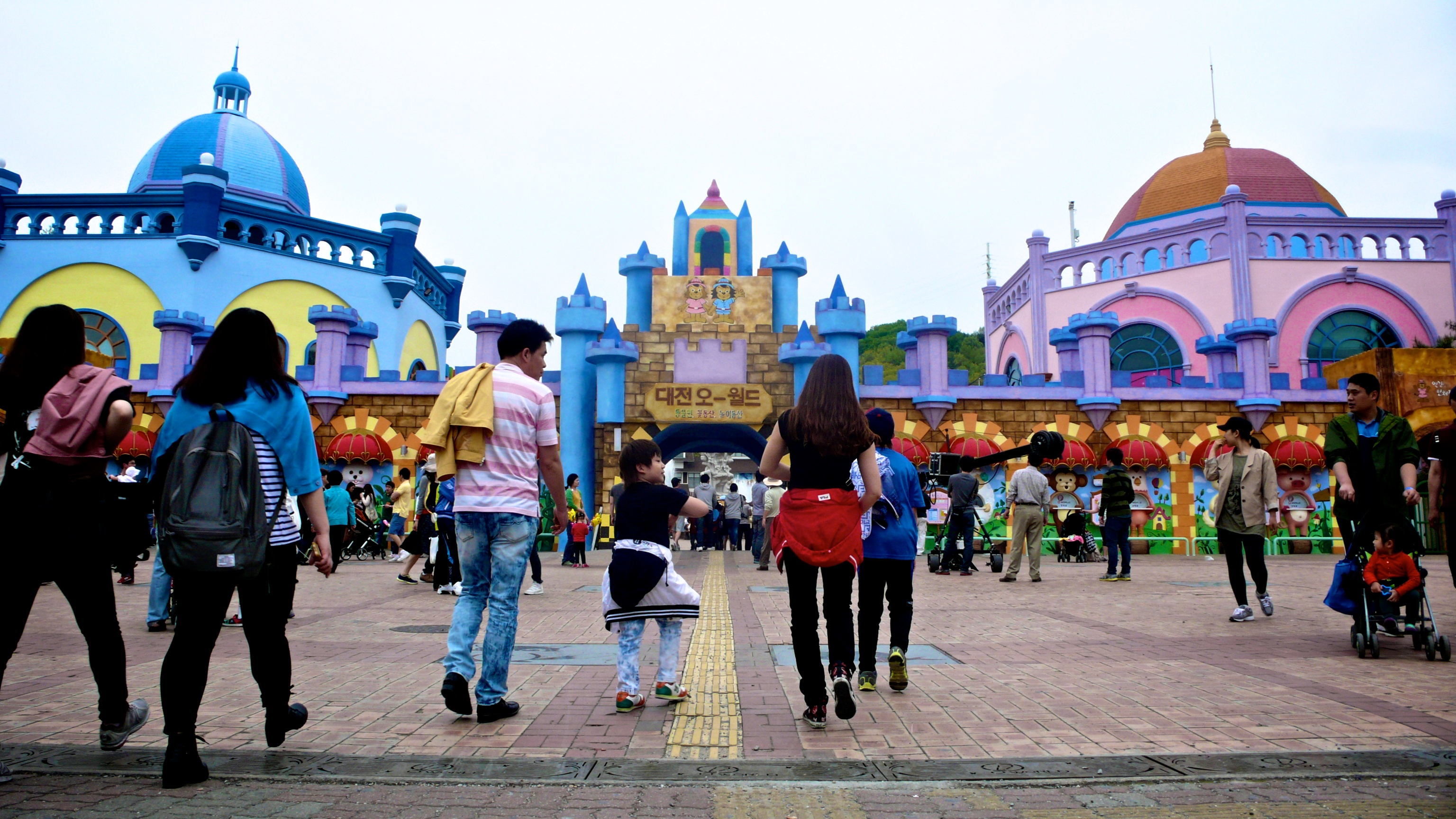 Daejeon O-World (Formerly “Daejeon Zoo”) was established when the Daejeon Zoo and Joy Land, an amusement park, were integrated under the supervision of the Daejeon City Corporation. The project cost a whopping 40 billion won and resulted in the construction of Flower Land (100,000㎡) in addition to the renamed Zoo Land and the preexisting Joy Land. It opened on May 1, 2009 to the public. 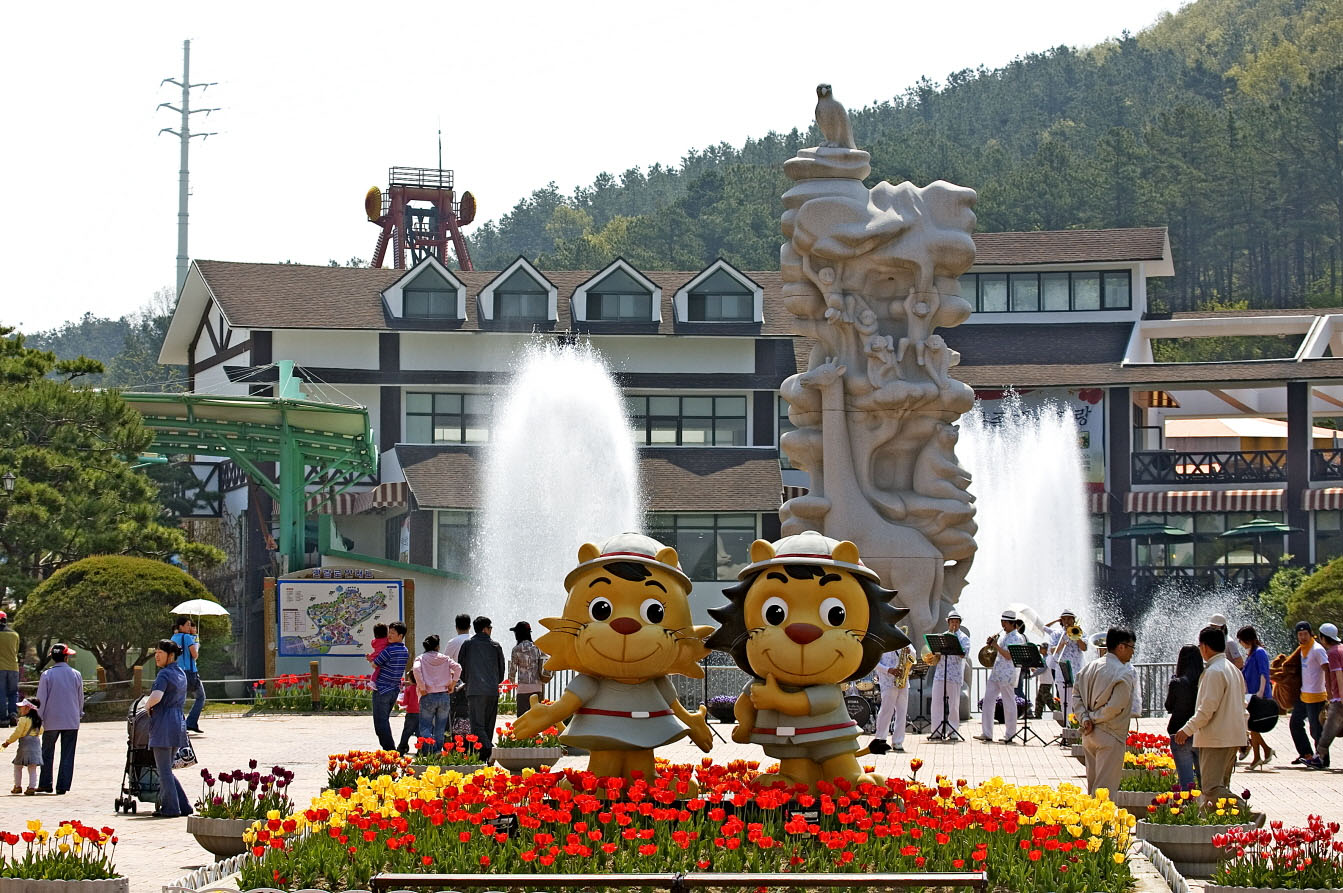 The three main sections of Daejeon O-World are Zoo Land, Joy Land, and Flower Land. Zoo Land is currently home to a total of 600 animals of 130 different species including American black bears, Bengal tigers, lions, elephants, giraffes, zebras, and ostriches. Amusement rides, waterslides, and four-season sledding are housed at Joy Land. Flower Land boasts a number of smaller sections such as Rose Garden, Four Season Garden, Herb Garden, and Maze Garden and is home to a total of 150,000 tress of 100 different species and 200,000 flowers of 85 different species. An outdoor stage and concert hall are also located in the area. There are plenty of things to see and enjoy in every corner of Daejeon O-World. Just beyond Festival Street, visitors will find a large (3,000㎡) pond with a fountain. 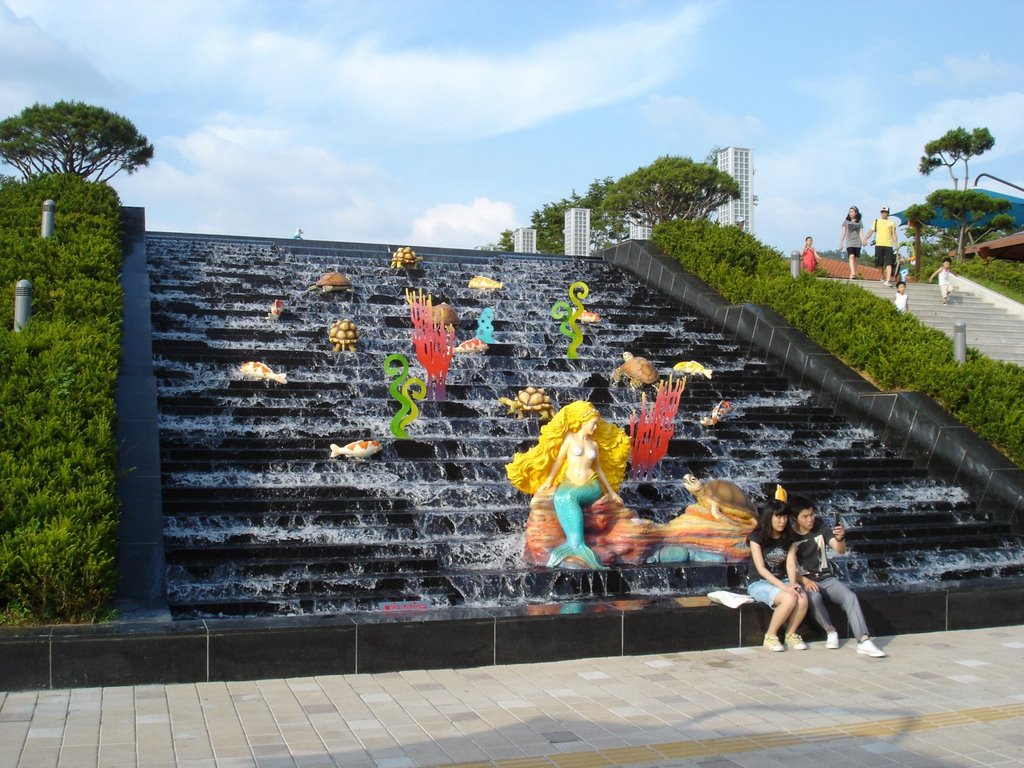 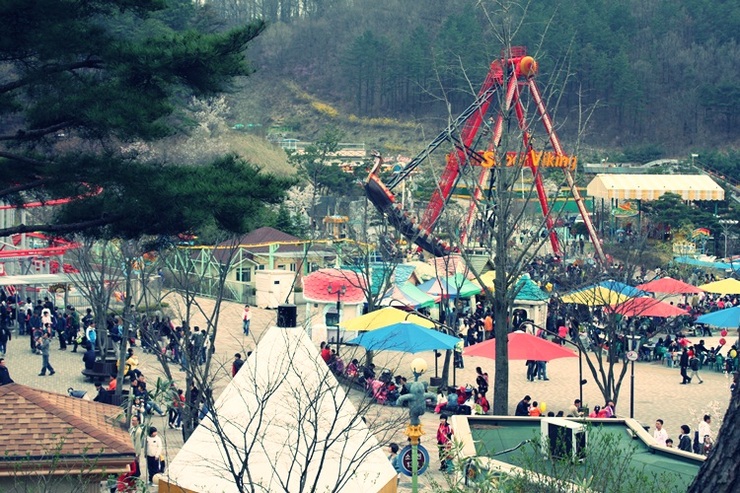 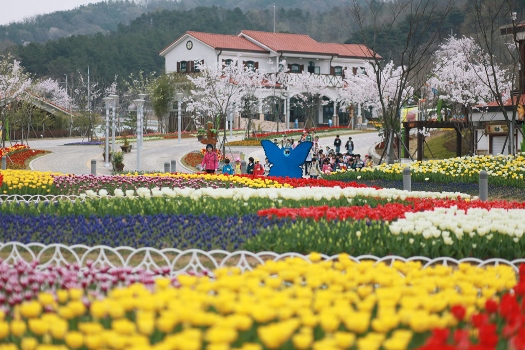 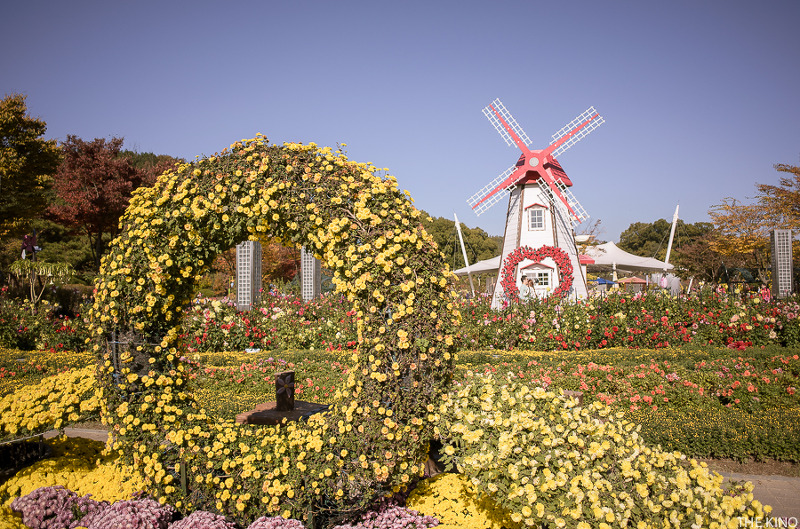 Don’t miss out on…

Looking for a place to stay- internationally?