COEX Mall for next travel destination!

COEX Mall for next travel destination!

COEX Mall is the largest underground shopping center in Asia. It is located in Samseong-dong in the most popular area of Korea, Gangnam-gu area of Seoul. The colossal shopping center stretches from Samseong station in the south all the way to Bongeunsa temple in the north, and is considered to be the best shopping and entertainment complex in the area. 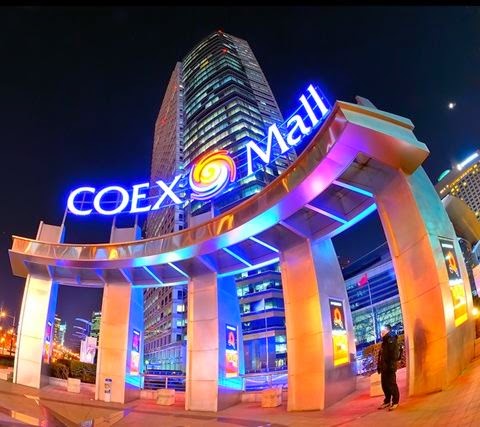 With big numbers of restaurants and stores there are also plenty of attractions for those visitors looking for a break from shopping. The Game Champ video arcade has 100 of the latest game devices, while the Megabox Cineplex has 16 theaters screening a wide selection of movies. Other popular attractions include the COEX Aquarium, with its water tunnel, and the Kimchi Museum, where visitors can learn everything they need to know about Korea’s favorite food, and even try some of it. Also you can find a prayer room inside this big complex! 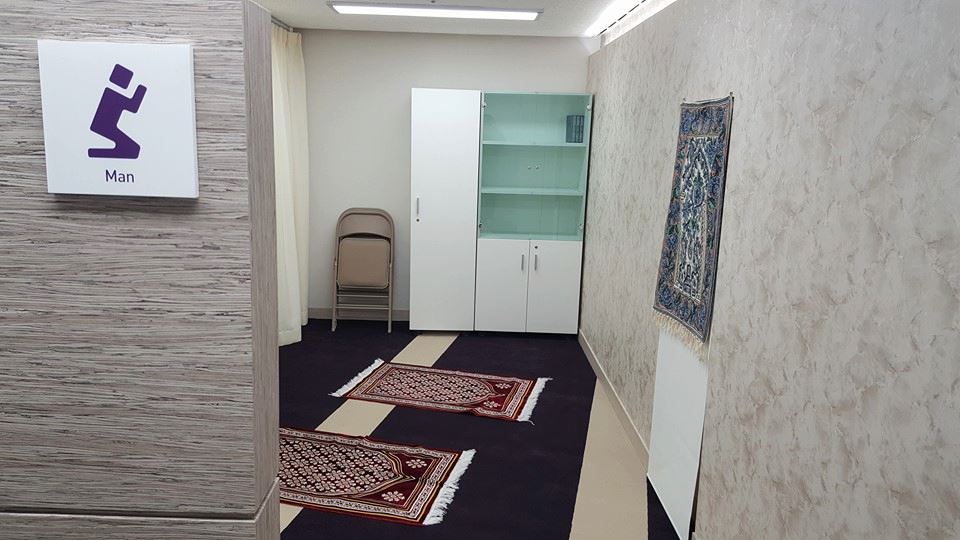 It was opened in March of 1979, and since then they’ve provided a global exchange platform through exhibitions and international conferences and have become the MICE(Meeting Incentive Travel Convention Exhibition) business hub of Asia and the greatest exhibition venue and tourist attraction with a range of infrastructures for global business.

The Coex Center is comprised of four stories above ground with a total of 36,007㎡ of exhibition space and a floor area of 460,000㎡. Four specialized exhibition halls can be partitioned into a total of 12 separate rooms, and include a convention hall with space for up to 7,000 people. The Coex Center also boasts 54 meeting rooms and office space equipped with state-of-the-art facilities and a cutting edge building management system.

Coex has evolved into a leading culture-business platform, propelled by the opening of the new Coex Mall in 2014 and SM Town in 2015, and the designation of Gangnam as a ‘Special Tourist Zone’ dedicated to the MICE industry. 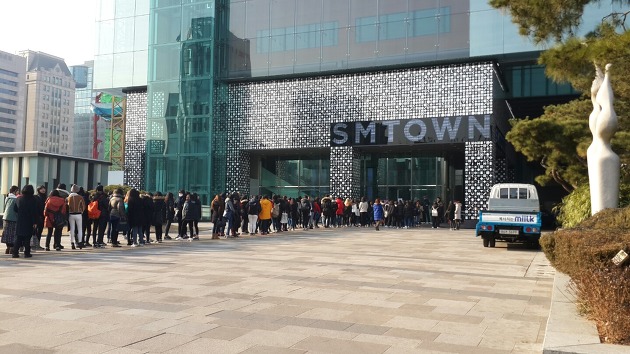 The COEX aims to nurture the trade center, Gangnam MICE Special Tourist Zone, as a center of MICE business in Asia and contribute to developing the domestic service industry. It has become the best landmark in terms of economy, trade, culture and tourism in Asia through strengthening global competitiveness in the MICE industry by changing the focus from exhibition and convention-oriented operation to the establishment of the MICE cluster with industry, culture (including the Korean wave, shopping), and performance, in harmony with each other.

They are leading the Korean MICE industry by holding more than 200 exhibitions and 2,500 international meetings and events a year; we successfully held the Asia-Europe Meeting (ASEM) in 2000, World Cup Media Center in 2002, the G20 Summit in 2010, Nuclear Security Summit in 2012, UFI Congress in 2013, and the Meeting of the Conference the Parties to the Convention on Biological Diversity in 2014, etc.

Find hotels and accommodations at good prices in our homepage
No1 in Korea / Private apartment, guesthouse & Hanok booking
www.mykoreatrip.com