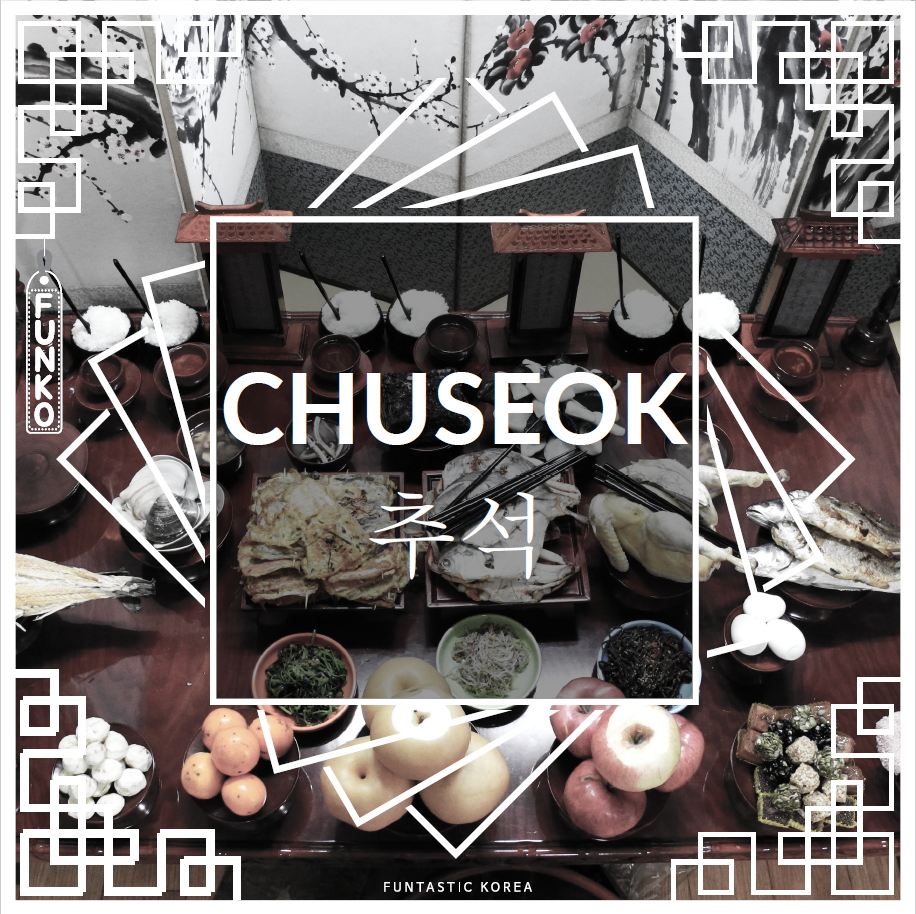 Shortly explained, Chuseok is Korea’s Thanksgiving Day. In Korean, the word “Chuseok” literally means “autumn evening.” Based on a lunar calendar, Chuseok will have the fullest, brightest moon. As the climate around this time of the year is the best, Koreans have traditionally held harvest festivals on Chuseok. Today, Korean families and relatives gather at their ancestral hometowns and share Korean traditional food.

This year’s Chuseok Holiday season is from September 30 to October 9, summing up to a total of 10 days. This is especially longer than usual, and here’s why:

Originally, Chuseok itself comprises of 3 days: day before Chuseok, Chuseok, and day after Chuseok. In 2017, this is October 3-5.
However, October 3 is also National Foundation Day (Gaecheonjeol), another public holiday. Since the first day of Chuseok coincides with Foundation Day on the calendar, October 6 became a “Substitute Holiday” so that citizens can get all the rest they deserve. 🙂
Also, October 9 is Hangul Proclamation Day, yet another public holiday. In addition, the government designated October 2 as a “Temporary Holiday,” making this year’s holiday season even better.
Including all the weekends before, during, and after all the public holidays clustered around the first week of October, we now end up with a total 10 days of holiday! 🙂

3) Which attraction venues and/or shops will be OPEN?

This will vary depending on attraction, shop, or restaurant. Some stores will be closed during the main Chuseok holiday (October 3-5), or just on October 4.
Here is a list of some of the major tourist attractions around Seoul that will be certainly OPEN:

*Information is subject to change without notice

4) Which attraction venues and/or shops will be (partially) CLOSED?

5) Will there be heavy traffic during the holiday period?

Many Koreans visit their family and relatives, so many people move all over the country. However, since this year’s holiday is longer than usual, no one knows when everyone else will decide to move around. Thus, the traffic situation is generally hard to predict.
Our prediction is that the “Seoul >> southern regions (e.g. Busan)” will have heavy traffic around Sep 30 – Oct 2, while the “southern region -> Seoul” will likely have more traffic around Oct 3-5.

6) What Indiway suggest our visitors to do during Chuseok (1-9 Oct)!

Rather then traveling out of Seoul, why not enjoy a less-crowded Seoul? 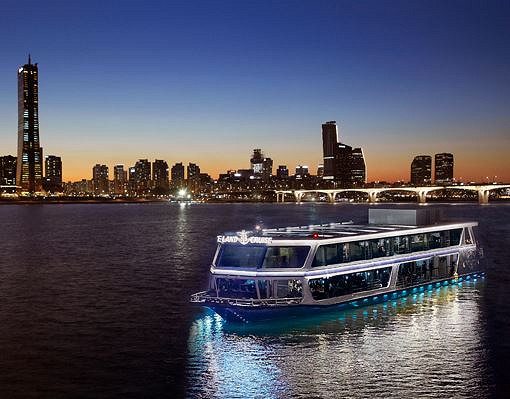 Enjoy a Quiet time with your family and loved ones on the Hangang River Cruise: 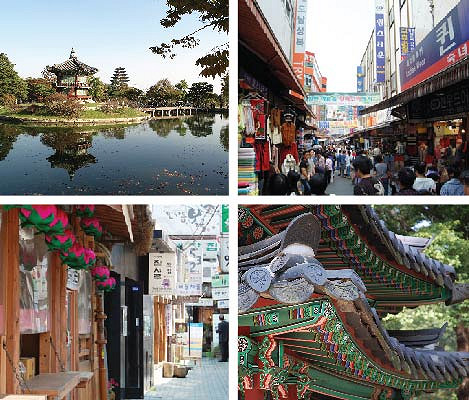 Do a Tour within Seoul 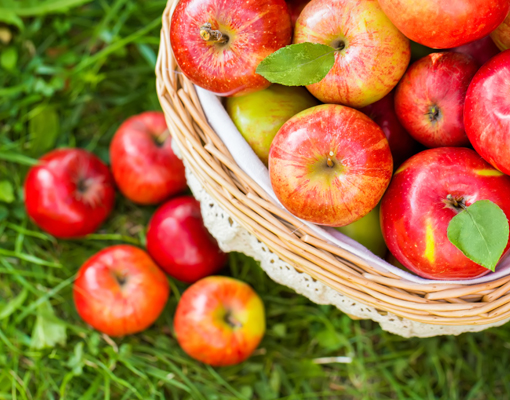 Enjoy the Pollution Free Seoul with some Nature 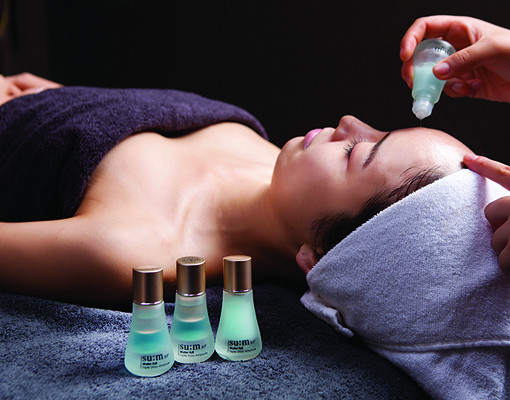 Make-Up and Hair Styling by Professional Artist from KRW80,000
Luxury Spa from KRW90,000
Hanbok Photoshoot in Studio from KRW20,000 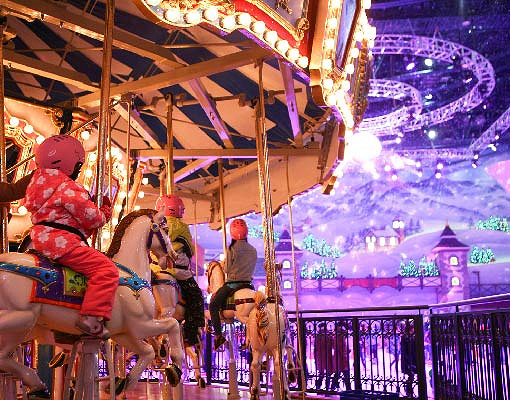 7) Food to Try for Chuseok? 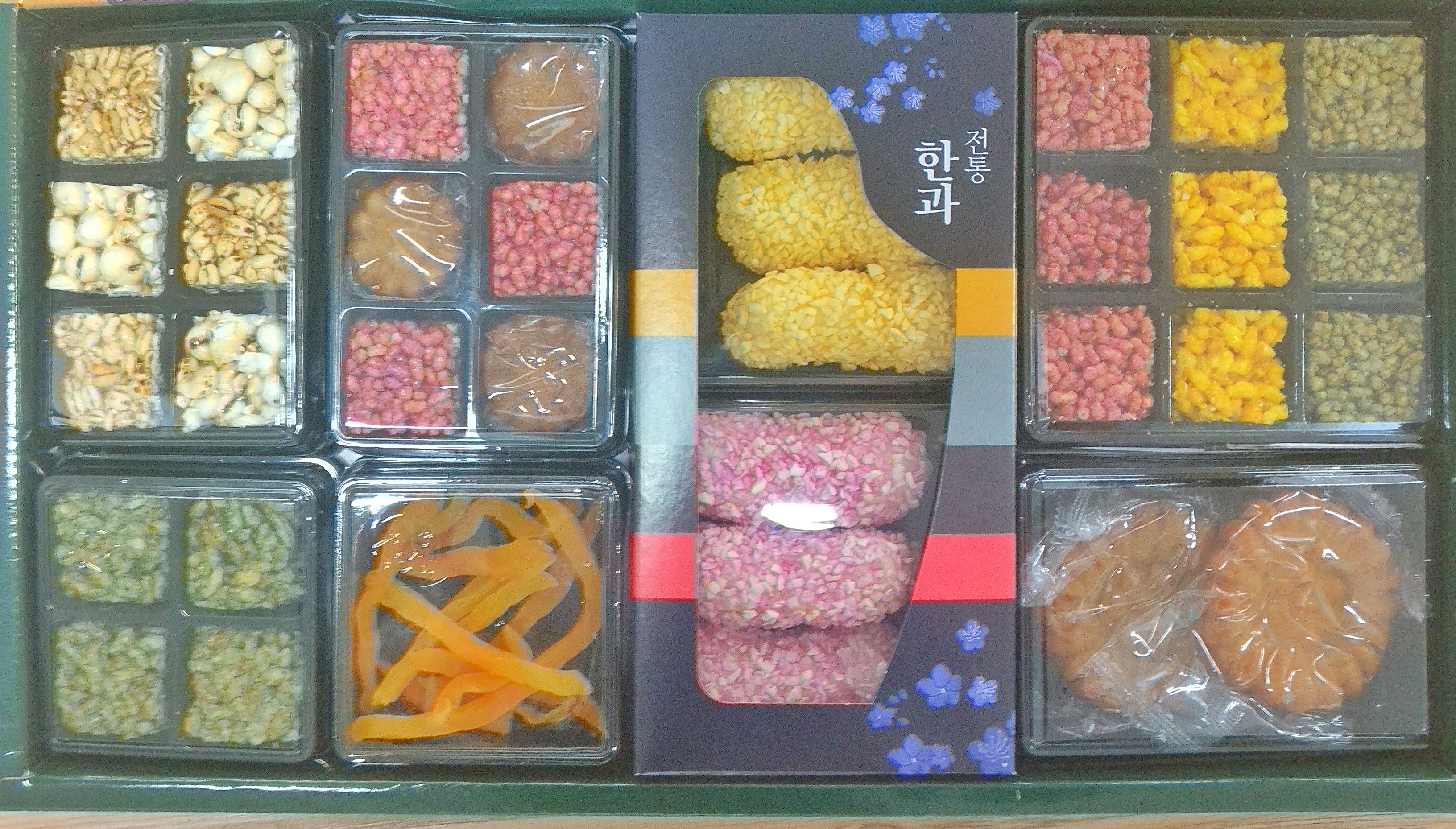 Hangwa is a popular Korean traditional confection that people eat not only during Chuseok, but also for special events such as weddings, birthday parties, and marriages. Hangwa is made by mixing ground grains with honey, and natural ingredients to give the bright and beautiful sweets color! 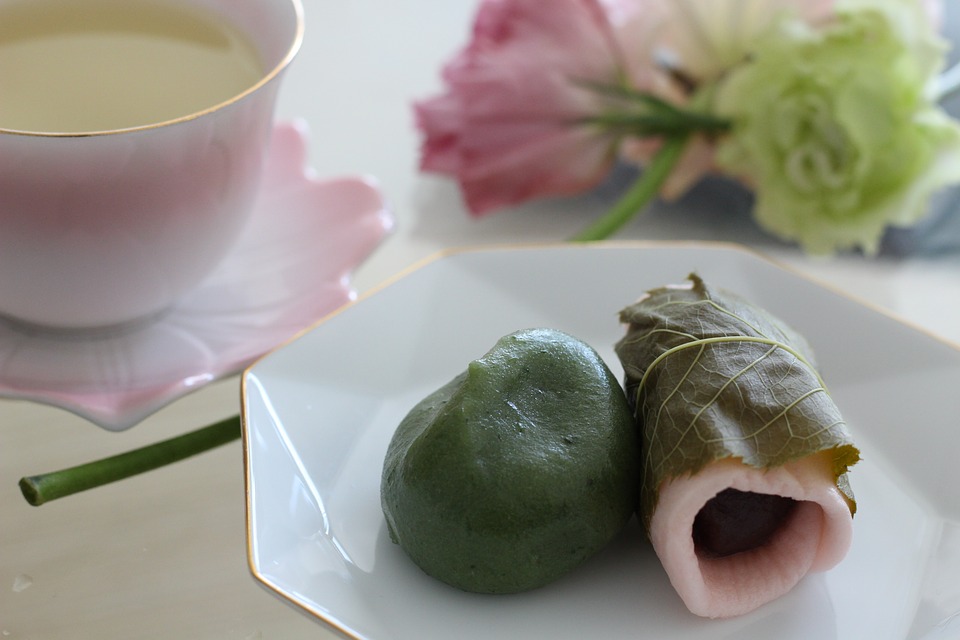 Songpyeon is a half-moon shaped rice cakes made of glutinous rice. It is a type of tteok, small rice cakes, traditionally eaten during the Korean autumn harvest festival, Chuseok. It is made by kneading rice flour using hot water and mung beans. Green soybeans and sesame are used as the fillings for the rice cakes. The snack is then steamed in a layer of pine needles, leaving the cooked Songpyeon with an mouthwatering scent and a chewy texture~

What else do you know about Chuseok? Share with us~ 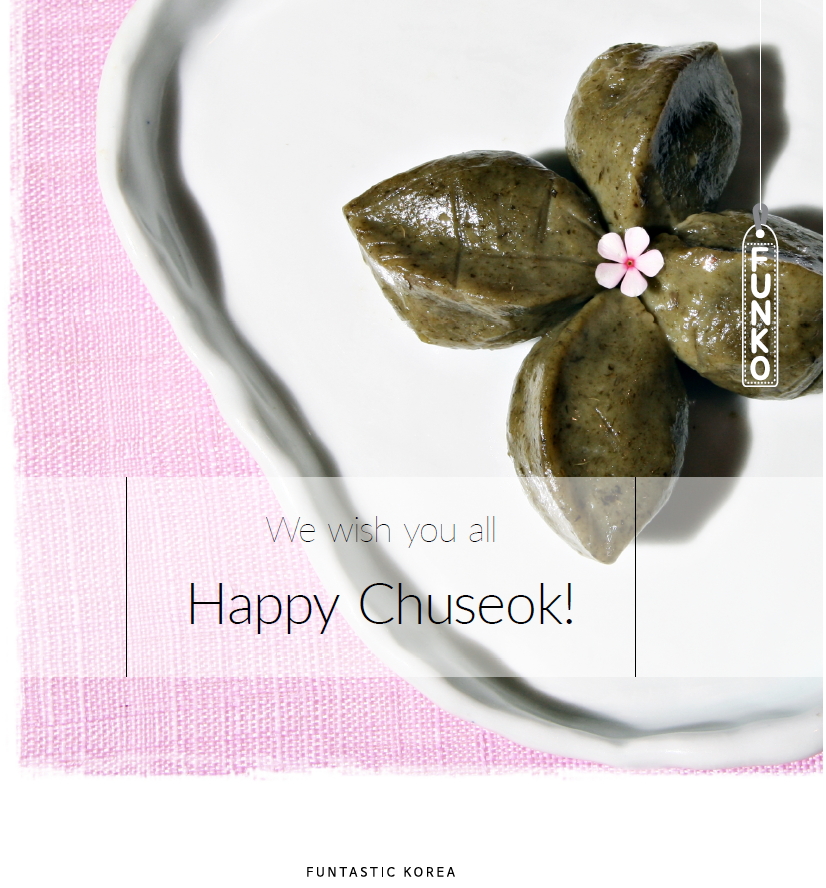