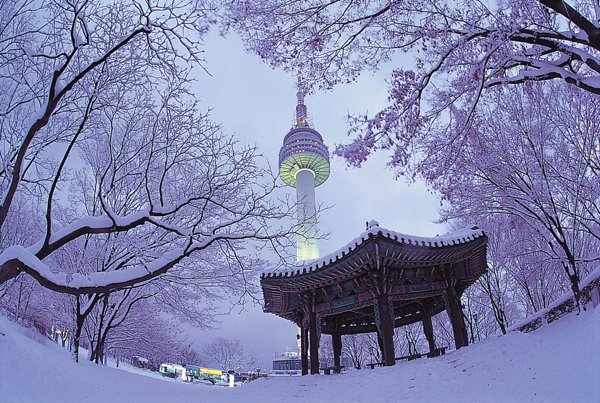 Today was the first snow in Korea! And it means for me that Christmas is coming and you can feel it even in the air! Everyone is preparing for Christmas, buying some staff and even marts like Daiso are full with Christmas-theme stuff. But was the most recognizable from Christmas? For sure it’s Christmas tree! In Korea, there are not a bunch of original Christmas Tree, but for their citizens, Korea is preparing some Christmas festival with huge Christmas Tree. 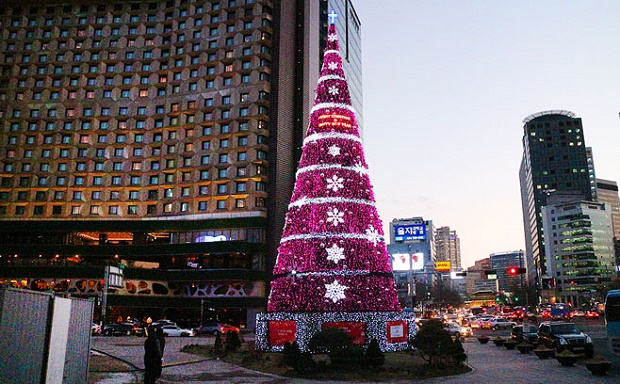 Where? Two main cities Seoul and Busan! In this major cities, where population and amount of tourists are big, you can feel Christmas in more entertainment way. The first is ‘Korea Christmas Festival, which will be held in Seoul, at Seoul Plaza, along with a tree lighting ceremony on November 27. This year, the Christmas tree will be lighted up in blue lines of LED lights and surrounded by LED roses beneath. Seoul Plaza is at City Hall Station. Everything is free because it was made by Korean Government. 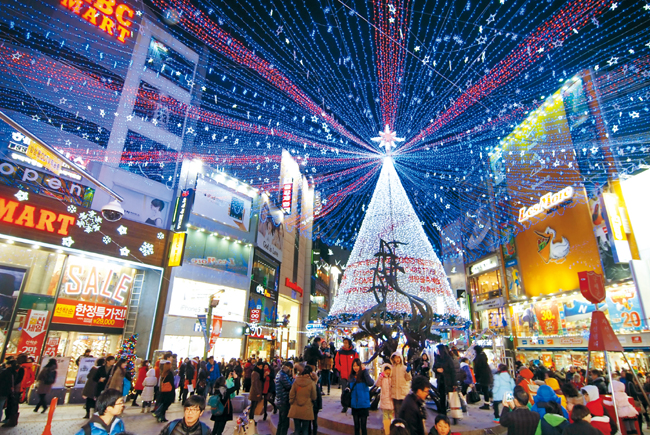 Also, there is a bigger festival, which is concentrating more on Christmas trees and it will be in Busan. Busan Christmas Tree Festival will start from November 26, at areas around Gwangbok-dong Cultural & Fashion Street. This year’s festival is themed “Happiness of Birth.  To add a more festive atmosphere, there will be concerts, a tree of wishes, street performances, collecting love coins, a photo and video contest, and much more. As well as Seoul’s festival it’s free and for everyone. It will be near Nampo Station. So, it’s convenience in a case of transportation. 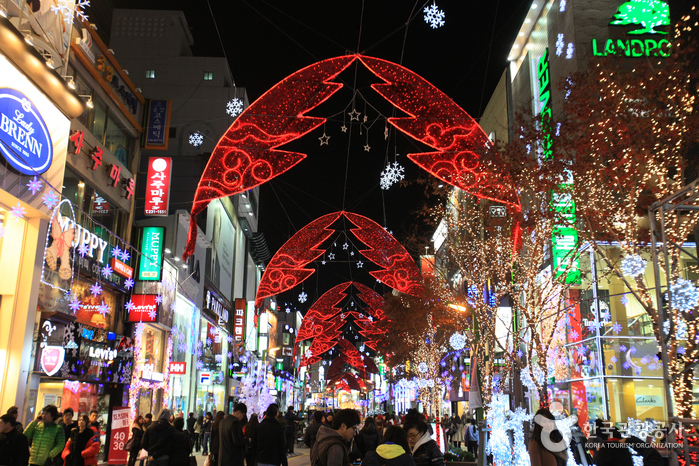 Get refreshed at the FIRST CLASS Healing Cafe in South Korea

Get refreshed at the FIRST CLASS Healing Cafe in South Korea