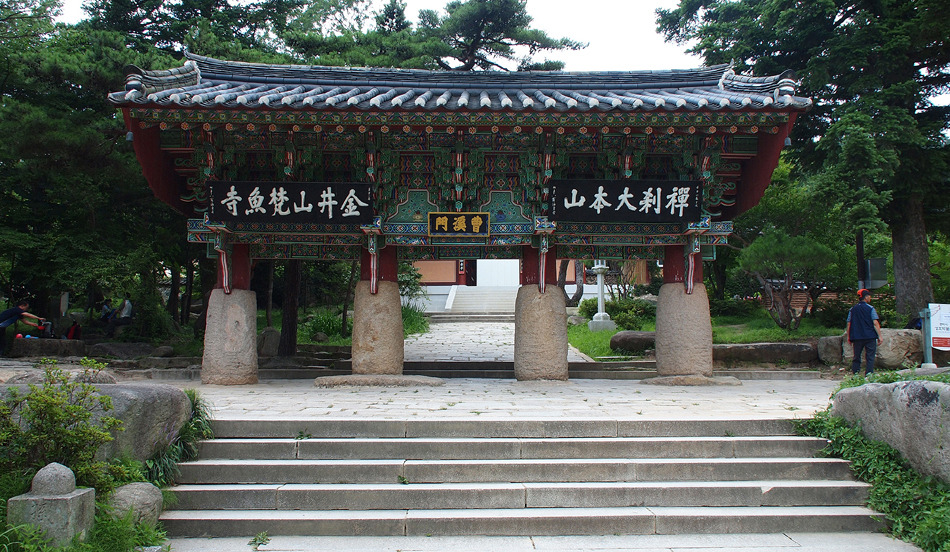 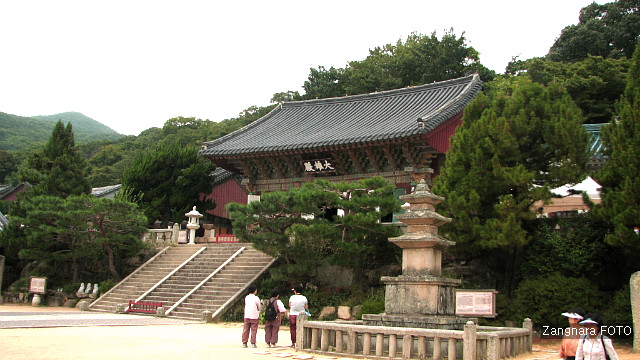 Beomeosa Temple is located at the edge of Mt. Geumjeongsan, a famous mountain in Busan. About 1,300 years ago it was constructed by monk Ui Sang in the 18th year (678) of King Munmu (reign 661~681) of the Silla Kingdom (the kingdom mainly occupied the Gyeongsang-do Province region in 678A.D.). In the geography book ‘Donggukyeojiseungram’ the origin of Beomeosa Temple is written as follows:
“There is a well on the top of Mt. Geumjeongsan and the water of that well is gold. The golden fish in the well rode the colorful clouds and came down from the sky. This is why the mountain is named Geumsaem (gold well) and the temple is named ‘fish from heaven’.”

The original Beomeosa Temple building was lost during Imjinwaeran Invasion (Japanese Invasion of Korea in 1592) but was renovated in 1713, which remains as it now is. Daeungjeon is one of the most delicate and luxurious architectures of the Joseon Dynasty (1392~1910). There is Iljumun, the three-story pagoda with four pillars, built in the 9th century, and seven royal palace wings, pavilions, three gates, and eleven hermitages. Designated as a natural monument, the wisteria woods and valleys are most beautiful in May. 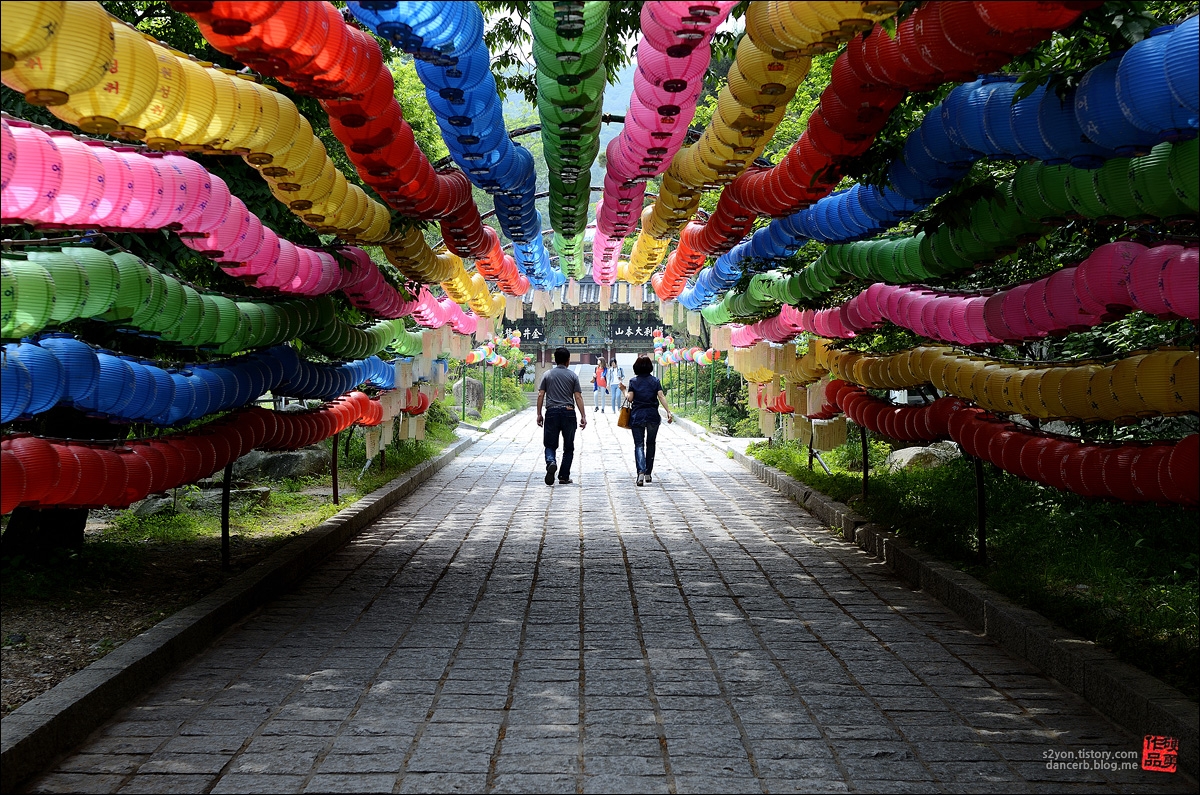 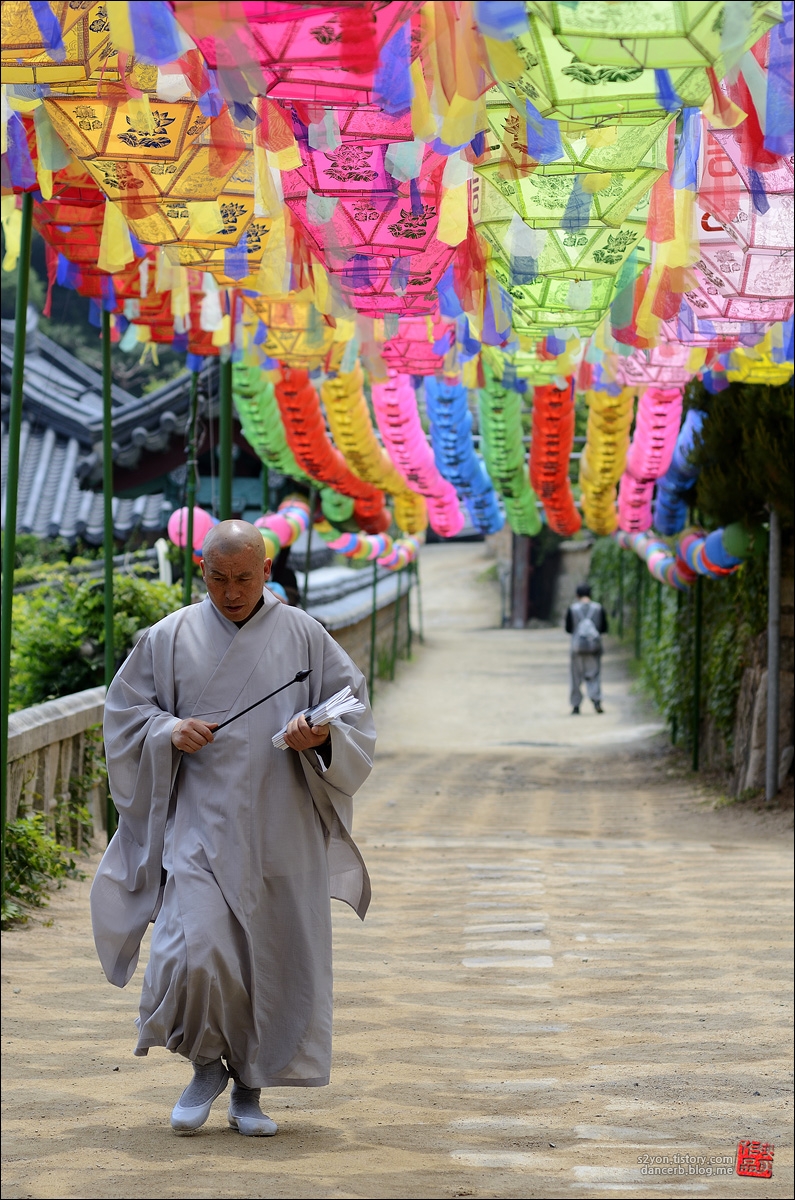 Facilities for the Handicapped
Restrooms 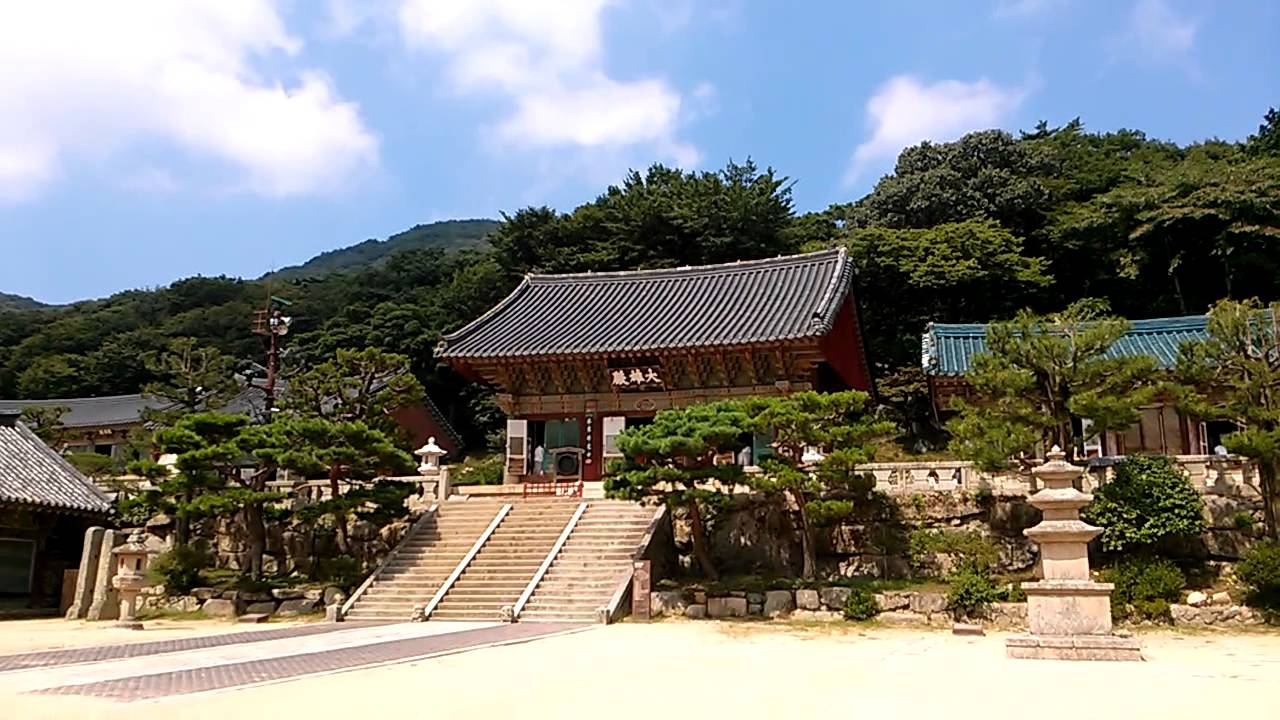 Directions
[Subway + Bus]
Beomeosa Station (Busan Subway Line No.1), Exit 5 or 7.
– Walk along the main road (청룡예전로) for about 5-min and arrive at Beomeosa bus stop. Take Bus No. 90 and get off at Beomeosa Ticket Office bus stop.

Alternatively, take a taxi for about 5 minutes to arrive at Beomeosa Ticket Office.

Must try in Incheon- Jjajang Bingsu!

Must try in Incheon- Jjajang Bingsu!