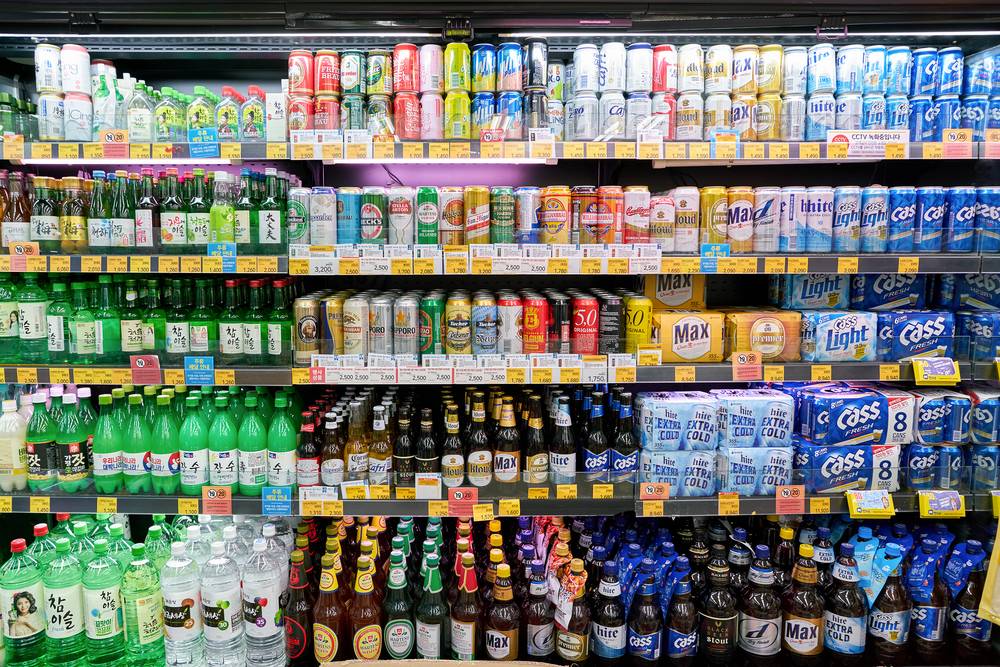 The culture of consumption of alcoholic beverages in Korea goes back to a long tradition of gathering around the table and everyone together having fun. Korea has a lot of varieties of alcohol beverages: Yakju (약주): Soju (소주) , Makgeolli (막걸리), Fruit wines (포도주, 매실주, 매화수) , Beer (맥주) and others.

Yakju.“Yak” means medicine or drug. The name of this alcohol speaks for itself, it is a medicinal drink. Medicinal liqueurs, called yagyongju (약용주) are produced by combining me?(Please explain this section).

These types of alcohol are made with qualified ingredients, and if you consume them in moderate amounts, they are useful for organism. Soju and Makgeolli are korean traditional drinks. 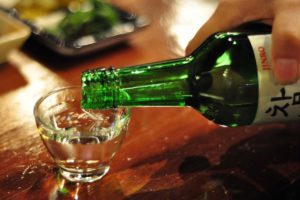 Soju is one of more well-known drinks, relatively strong (19~20 degrees) in Korea. Most famous brands of soju are “Cheoeum Cheoleom – 처음 처럼” and “Chamyiseul-참이슬”. The main ingredient in soju is rice along with other ingredient like wheat, sweet potato and others. Soju was introduced in Korea back in 14th century. People in Korea drink soju in a great numbers, for example, last year around 3billion soju has been consumed only in Korea. There is a new brand of soju with flavor of fruits, called “Sunari- 순하리”. If you like more strong alcohol “Andon soju” will be a great choise. The content of alcohol in Andon soju is 45%, which is much higher than the Russian “Vodka”, which is 40%.

Makgeolli is a unique Korean traditional drink, which is made from sticky rice, wheat, barley by fermentation. A little bit sweet taste, the content of alcohol of an average of 7%. Taste of Korean Makgeolli is similar to my country’s “Qimiz”. “Qimiz” is a milk of horse. In counties like Uzbekistan, Kyrgyzstan, Kazakhstan, Mongolia “Qimiz” is a traditional drink, which is consider as a nonalcoholic drink. Shake before use. 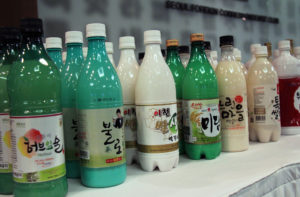 In ancient times in Korea, Makgeolli was considered as a luxury drink. Before drinking it should never be shaken, the top part (transparent part) was for the rich people, and the bottom, which is powder as precipitation was for the poor people.

Beer (called maekju 맥주in Korean) was introduced to Korea by Europeans and there are several breweries in South Korea.

Koreans are a great lovers of booze. If you are in Korea and have not tried any of these alcohol yet, you should include them to the list of things to try in Korea. 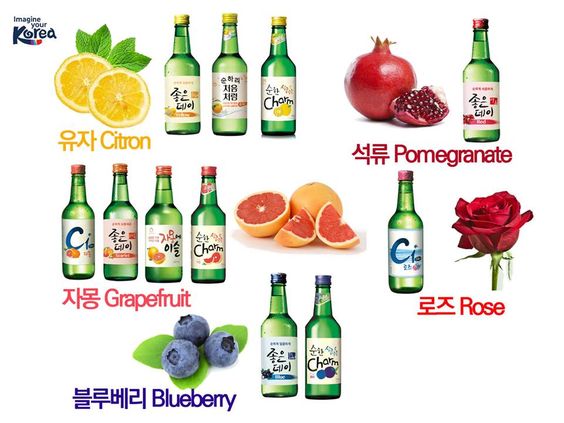 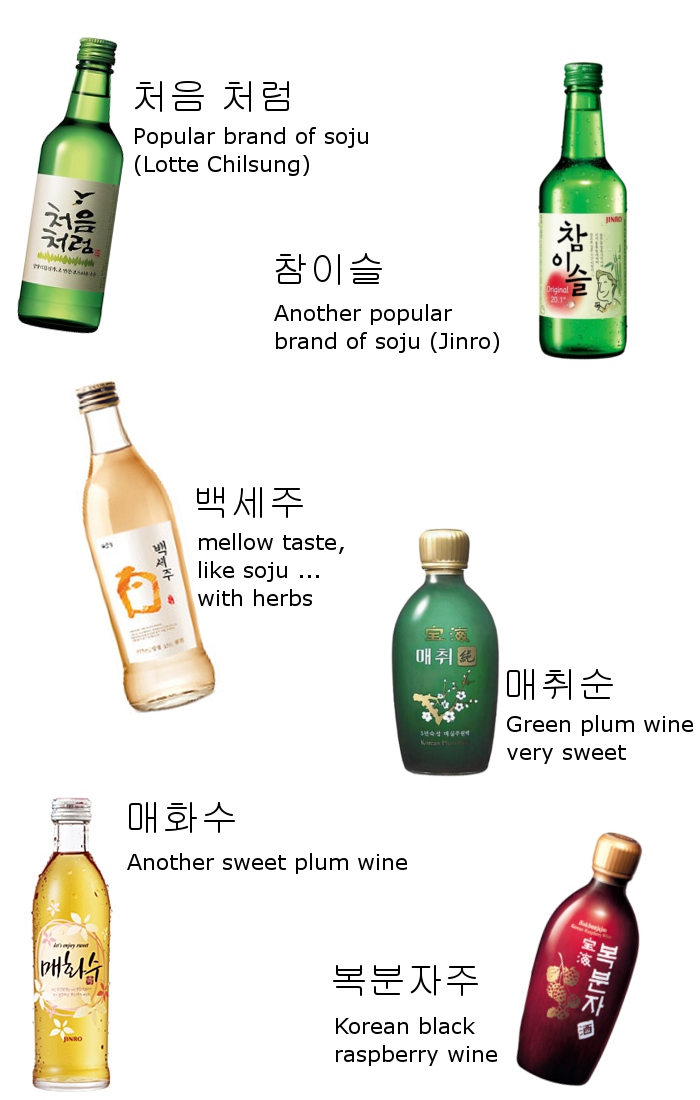 Ramyon for breakfast, lunch and dinner!