A Sweetness of Korea Dessert

A Sweetness of Korea Dessert

When come to think about Korea Dessert what kind of Dessert will you guys come to mind?? Shaved Ice? Cake? But did you guys know that in Korea there’s traditional dessert that probably haven’t heard or seen before. So we would like to introduce some of Korea Traditional Dessert that bring you to the Sweetness of Korea.

1. Gangjeong (강정)
Ganjeong is Korea traditional confectionery that popular among korean woman as it was a low calorie snack. This dessert is a mixture of glutinous rice, honey and malt is boiled and puffed cereal is mixed in. And cutting the flattened dough into square slices then drying them in shade before they are deep-fried in oil. Other ingredients such as roasted peanut halves, pine nuts, raisins or sesame seeds may be added. Furthermore is often featured on special occasions such as ancestral rites or banquets.

2. Tteok (떡)
Tteok is Korean rice cakes make with glutinous rice flour by steaming.
There are hundreds of different kinds of tteok eaten year round.
It has been a Korean custom to prepare and eat tteok on ceremonial occasions like birthdays and weddings. The most common and popular types of tteok include songpyeon, injeolmi, baekseolgi, and jeolpyeon. 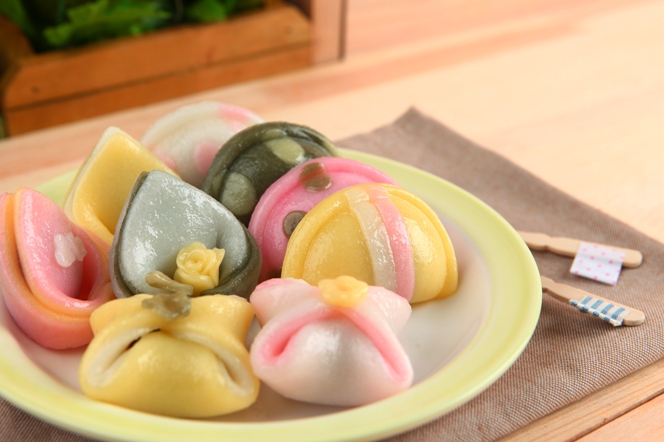 3. Yugwa
Yugwa is made by mixing glutinous rice flour with liquor to make dough, then steaming and dividing the dough into smaller pieces before deep-frying in oil and coating them with jocheong (grain syrup) or honey. Yugwa crumbles and melts in the mouth upon a bite. 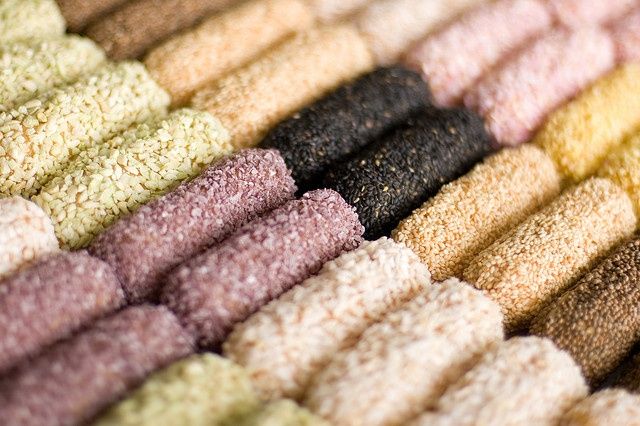 5. Maejakgwa (매작과)
Maejakgwa is made by wheat flour with ground ginger and then roll the dough thin. And the dough sheet is cut into small rectangles and made into ribbon shape before deep-fried in oil and coated with honey. Maejakgwa not only taste good but also a pleasant visual presentation, for which it has often been served as special refreshments to important guests since the old days. 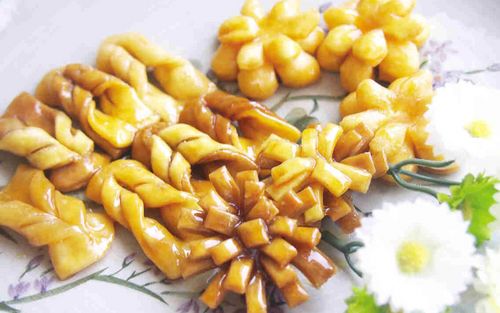 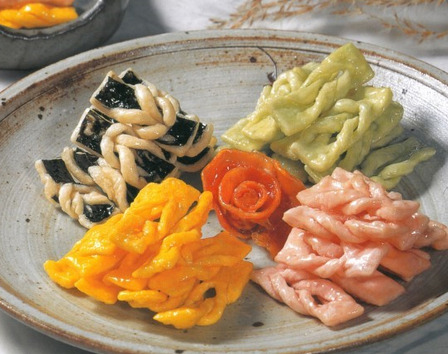 10 Outdoor skate rink and sledding in Seoul during winter

Hints and Tips to save on your trip to Korea!

Hints and Tips to save on your trip to Korea!

Experience the Best of Korea!