Jaraseom Island has got its name from the fact that it faces a hill resembling a Jara (Korean word for soft-shelled turtle) and also because the island is flooded out in heavy rainfall and reappears after the rain. The island became popular through the annual Jarasum International Jazz Festival, which started in 2004 and immediately gained tremendous acclaim. During the jazz festival period, various performance venues are created throughout the island, and visitors may enjoy quality music by world-renowned jazz artists. 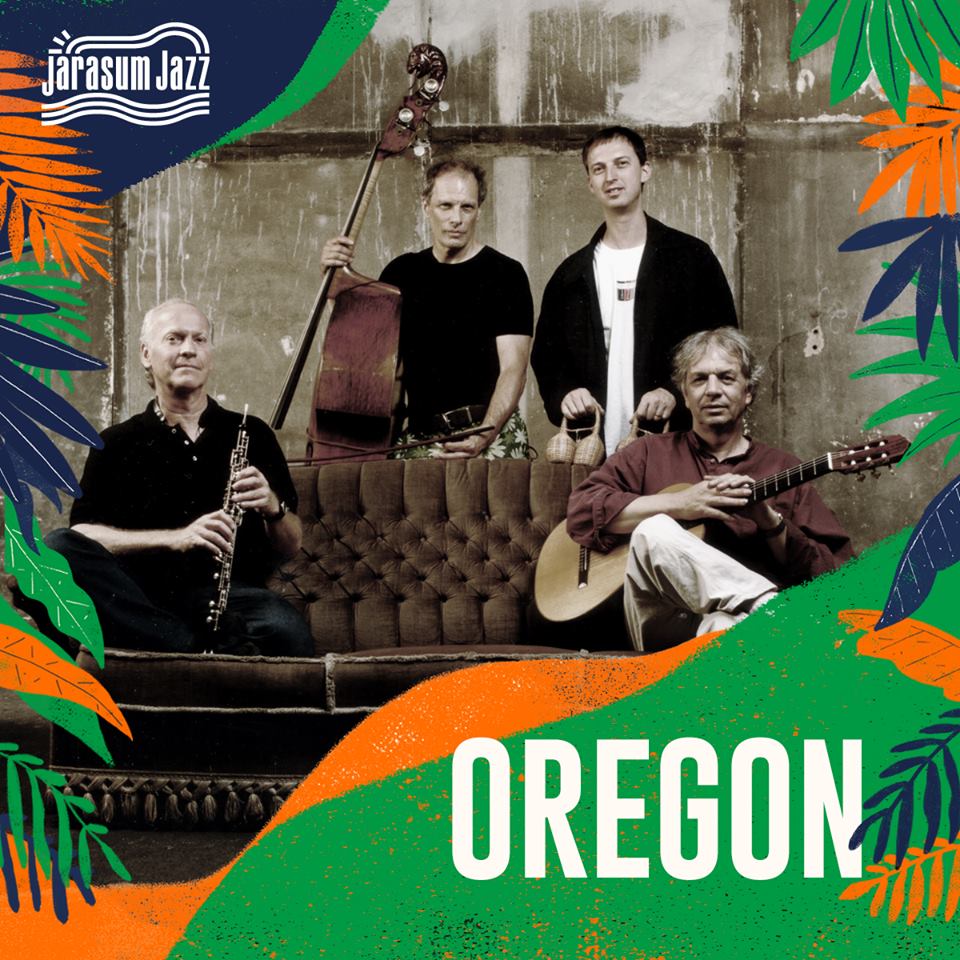 Jarasum International Jazz Festival , steadily growing to be the best music festival in Asia beyond Korea, is held every October on the beautiful Jaraseom Island in Gapyeong-gun, Gyeonggi-do. During the festival world-famous jazz artists come together to delight audiences with the smooth vibes of live jazz. Furthermore, the stream of present and future Korean Jazz flows by domestic artists and introducing artists who are recuited and given opportunity to play the unique and creative jazz music on the opening stage of Jarasum International Jazz Festival 2016

As a Green Life Honorary Ambassador, the festival is also passionate about environment protection. In order to share the external growth with the community, the festival holds a Gapyeong band contest, publishes a Gapyeong restaurant guidebook, and produces Jazz Makgeolli and Jazz Wine made from the region’s products. 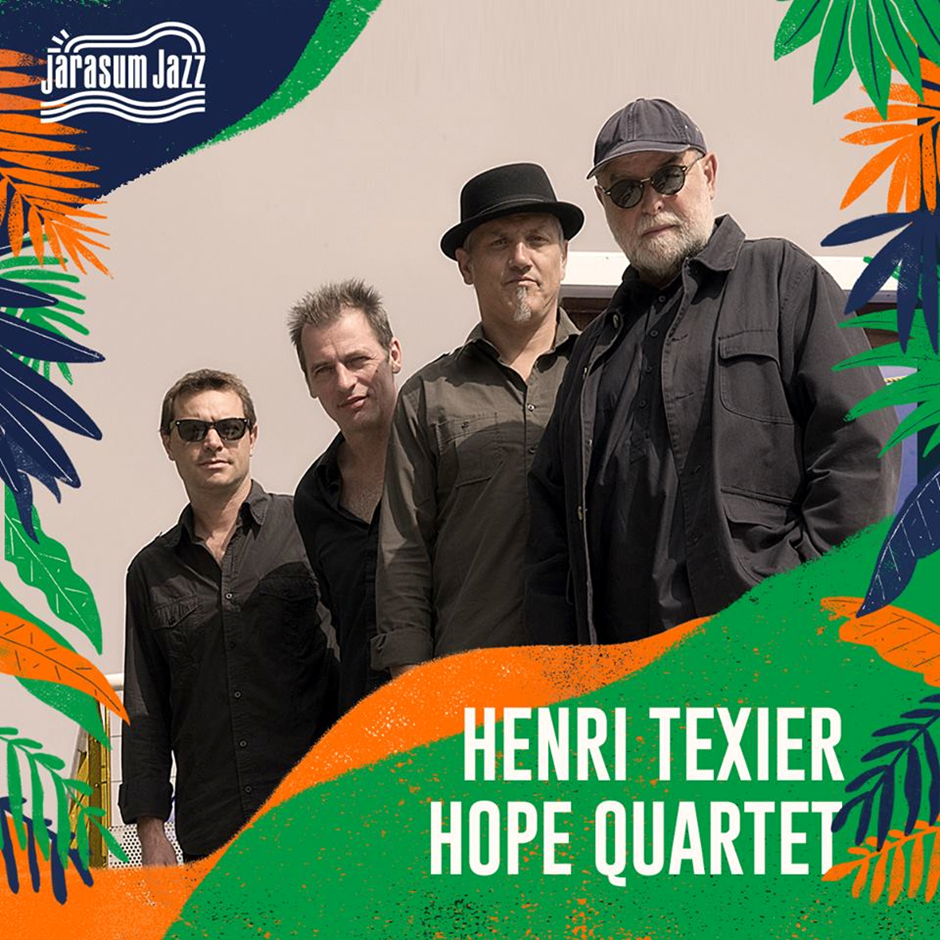 The Jarasum International Jazz Festival has become a leading musical scene for more than a decade, then the highlight of 2016 program is following :

Before the end of the year, let’s persuade friends to jam and jazz the music, playing in the wood on the water before the tickets are going to be sold out. 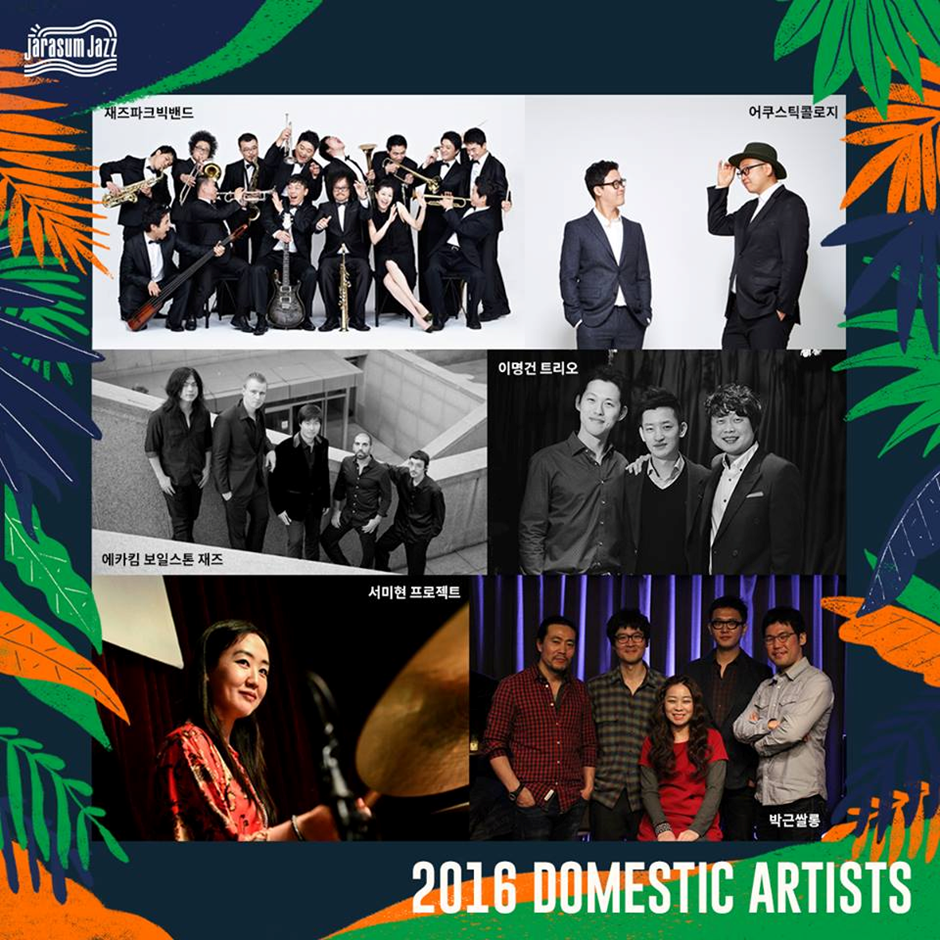 Take an intercity bus to Gapyeong.

– It is a 10 min walk from Gapyeong Intercity Bus Terminal.

– It is a 15 min walk from Gapyeong Station 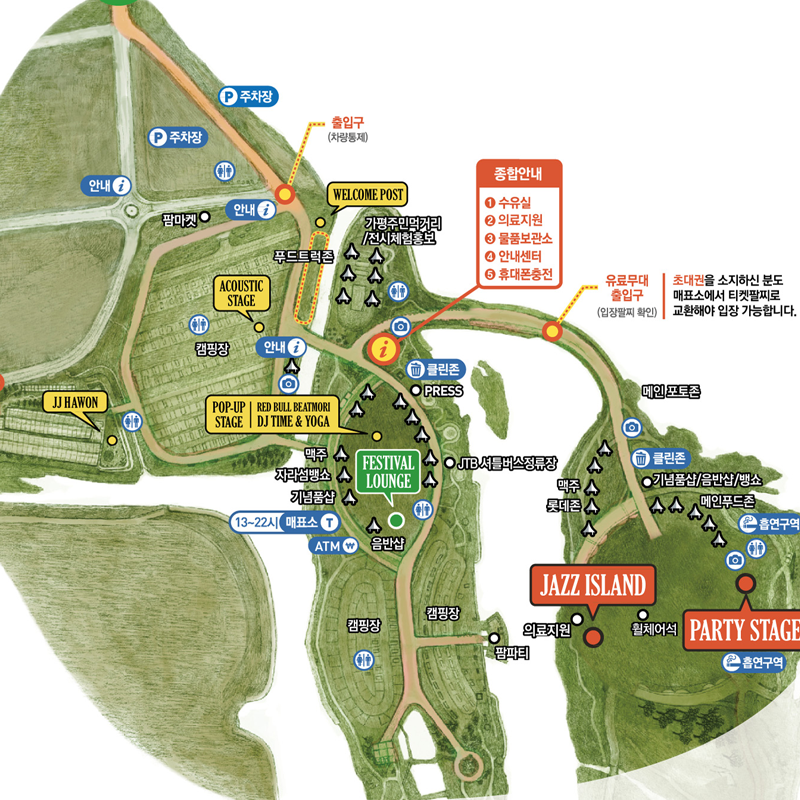 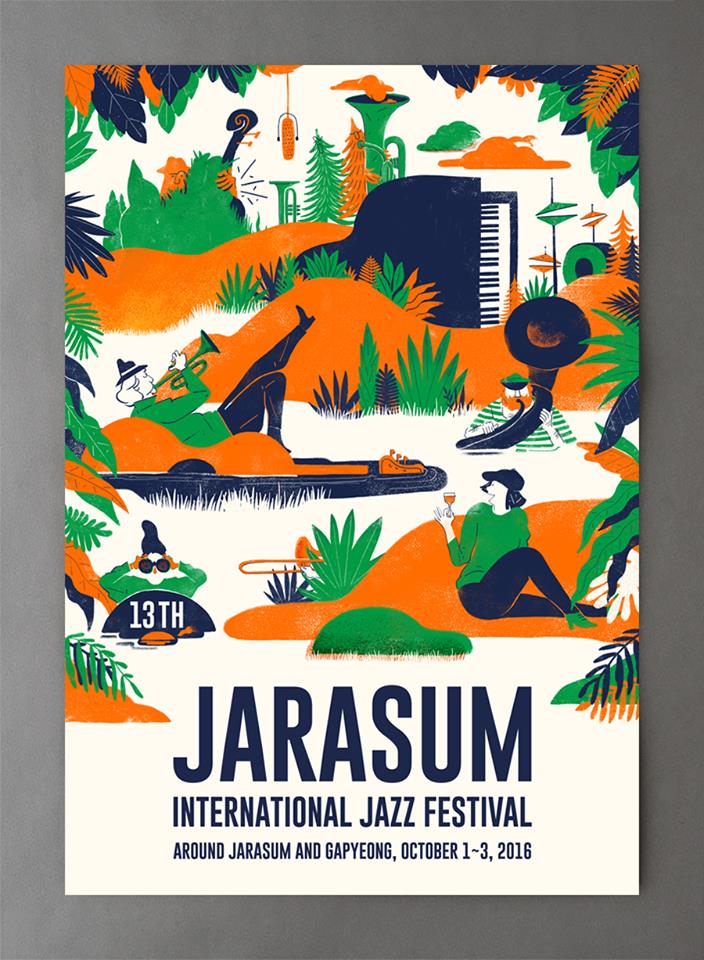 Where to book Korean performance and musical tickets online?