Icheon is famous for producing the best rice in Korea. In fact Icheon rice is so good that it used to be served to the kings of Korea in the past, and is still highly thought of today. The Icheon Rice Culture Festival celebrates its famous rice and also the local agricultural practices. Major events of the festival include a reenactment of the parade that transported rice to Hanseong (the old name for Seoul) for presentation to the king, and the huge rice cauldron that is capable of feeding thousands of people. 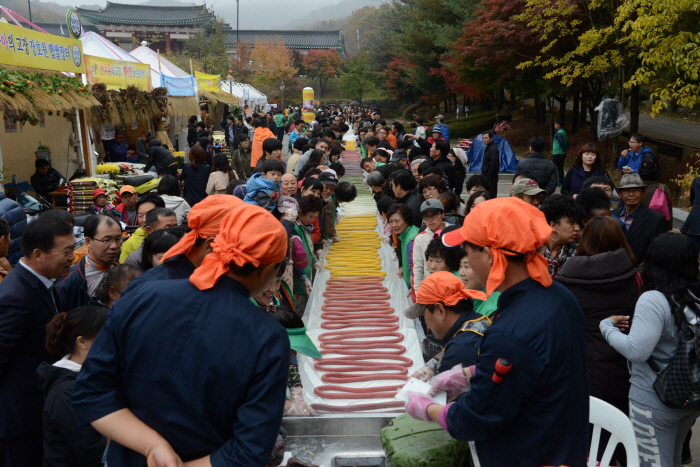 In other words, Icheon Rice, considered the best variety of rice (Chujeongbyeo) in terms of taste, is cultivated with the environment-friendly agricultural method. According to historical records, King Seongjong of the Joseon Dynasty, while staying in Icheon after visiting the tomb of King Sejong, liked the taste of Icheon rice. Thus, since then, Icheon rice had been served on the king’s table. In particular, Incheon has a favorable climate for the fruiting of rice such as lots of daylight and appropriate temperature difference between day and night. It also boasts of good soil conditions such as the moderately coarse texture of soil and underground water that is rich in magnesium.

The Icheon Rice Cultural Festival is a venue for experiencing Incheon’s excellent-quality rice and autumn harvest, which is the best part of the farming culture. The name of the festival has been changed from its original name of Icheon Farmers’ Festival, which began in 1999, to Icheon Newly Harvested Rice Festival in 2001, and then to its current name of Incheon Rice Cultural Festival as an appropriate regional festival.

The festival will be a good occasion for children and youth to experience the traditional farming culture and for older people to feel nostalgic and have a fun time with their children. In addition, customers can directly meet the producers of Icheon Rice and buy at a reasonable price. The Icheon Rice Cultural Festival will be held on October 19th, 2016 to October 23rd, 2015 in the areas of Seolbong Park in Icheon-si.

We would be deeply touched by 2016 Fertility Festival of Rice in Icheon. 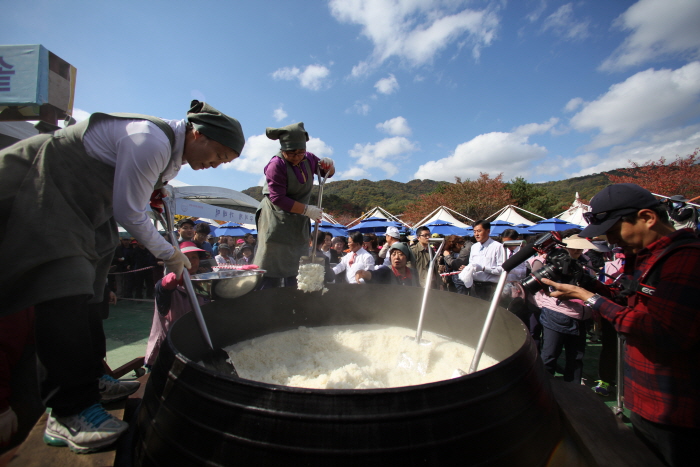 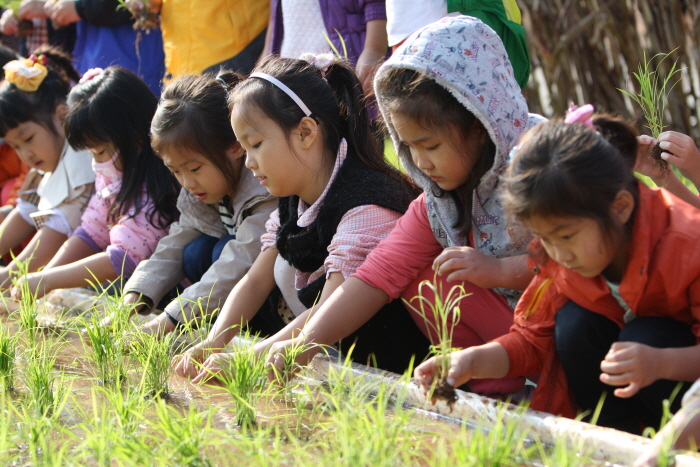 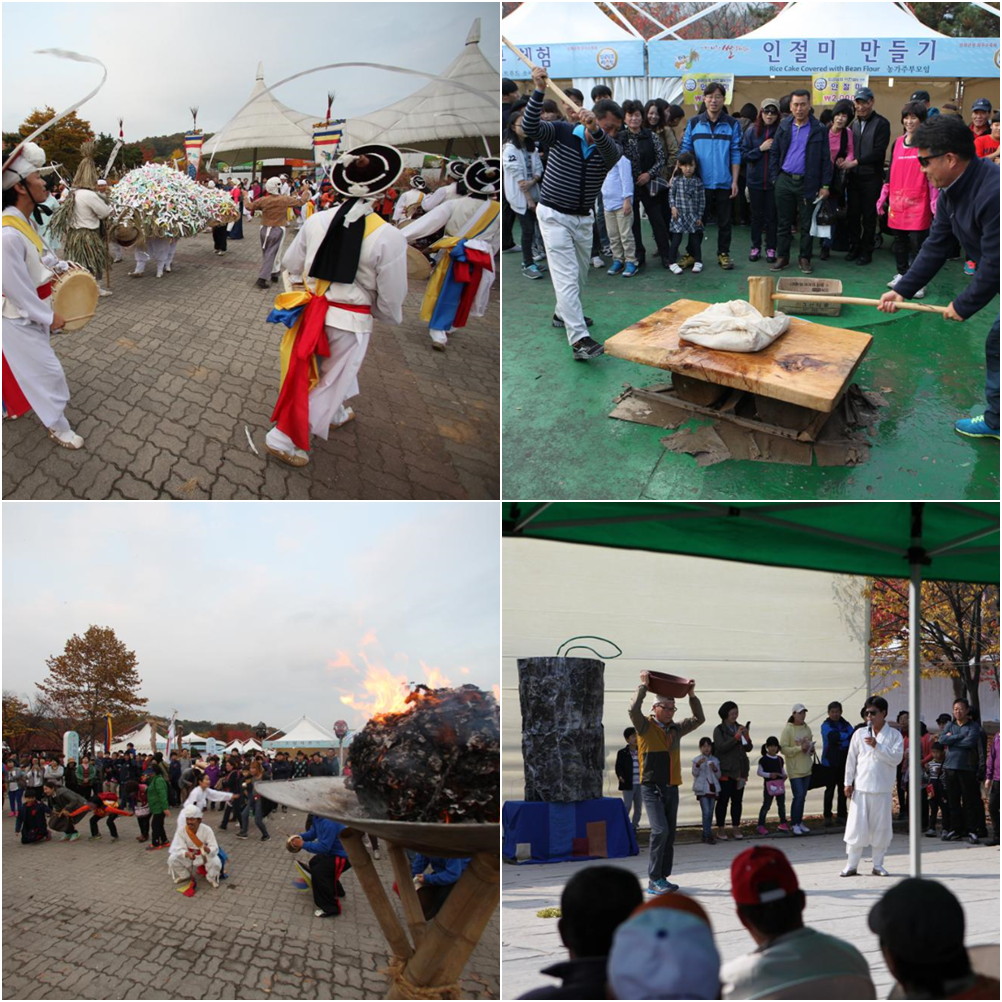