If you are planing a daily trip to travel Kyung-bok gung OR Samcheongdong, you should not miss this special place – National Folk Museum which is nearby these two places. It is really a good place to better understand and experience the traditional Korean lifestyle. 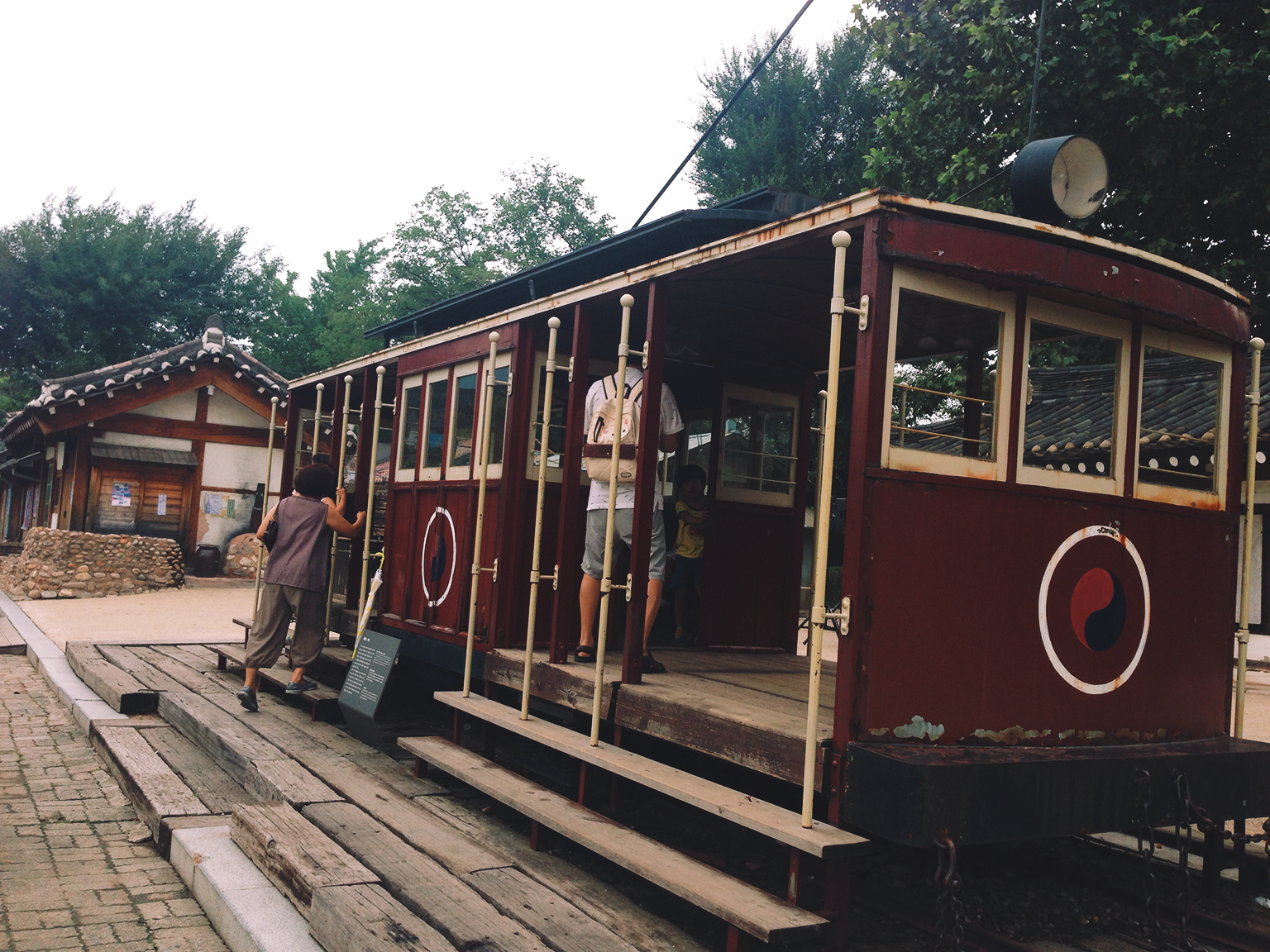 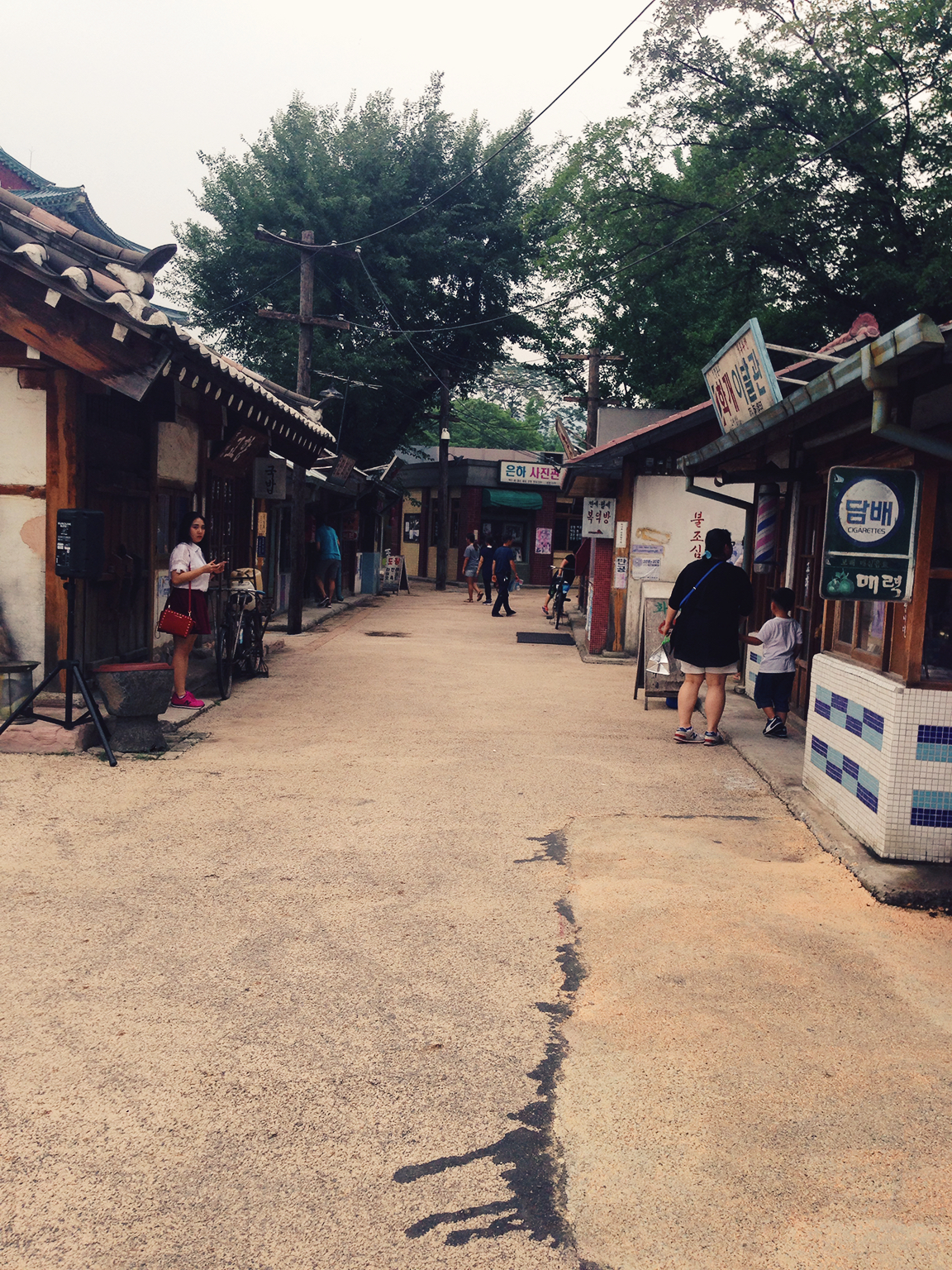 Inside theNational Folk Museum, there is a reproduction of streetcars and stores during the late 19th century, when Korea opened its ports to foreign powers, before reaching the reproduction of the modern era. 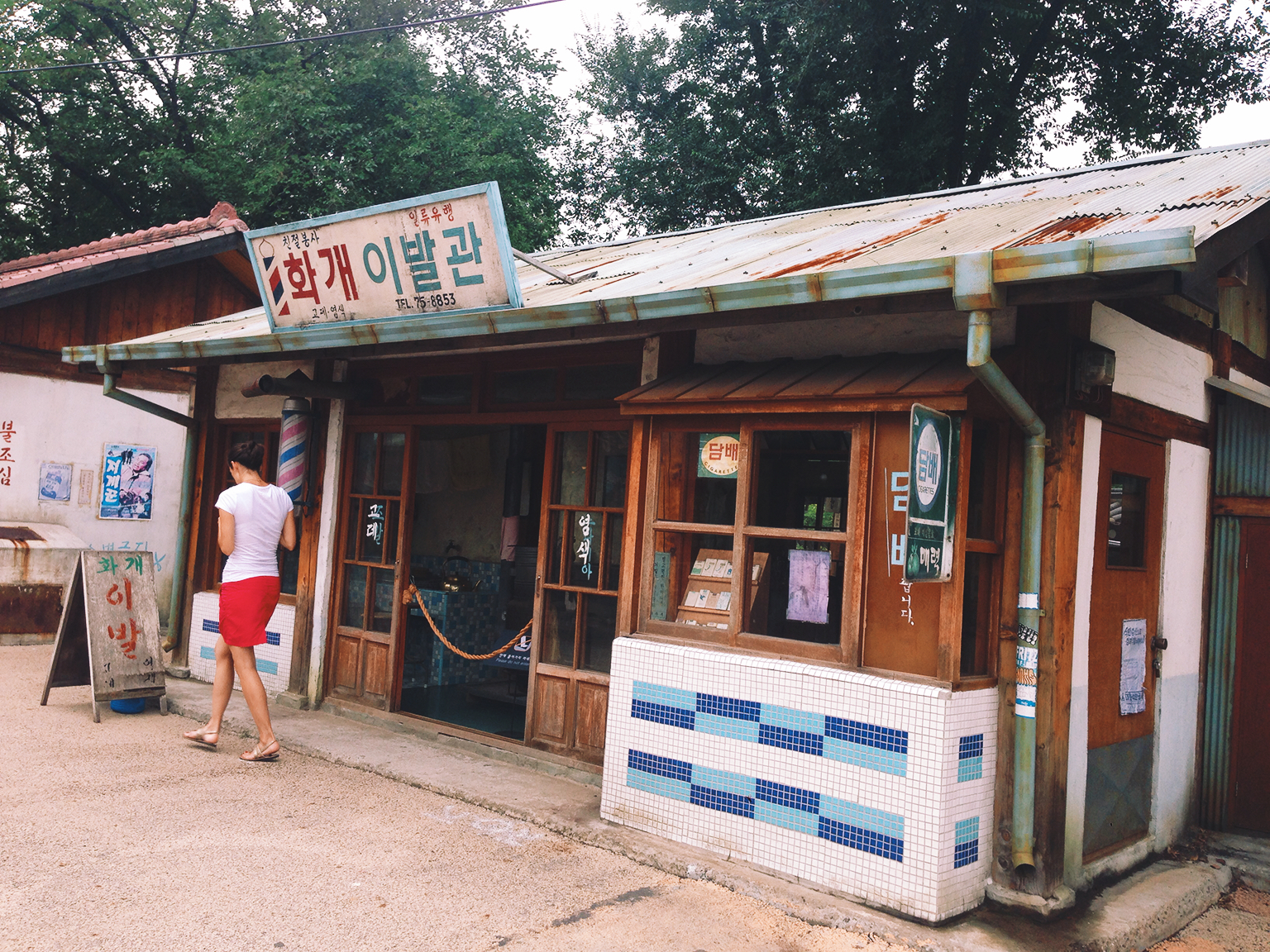 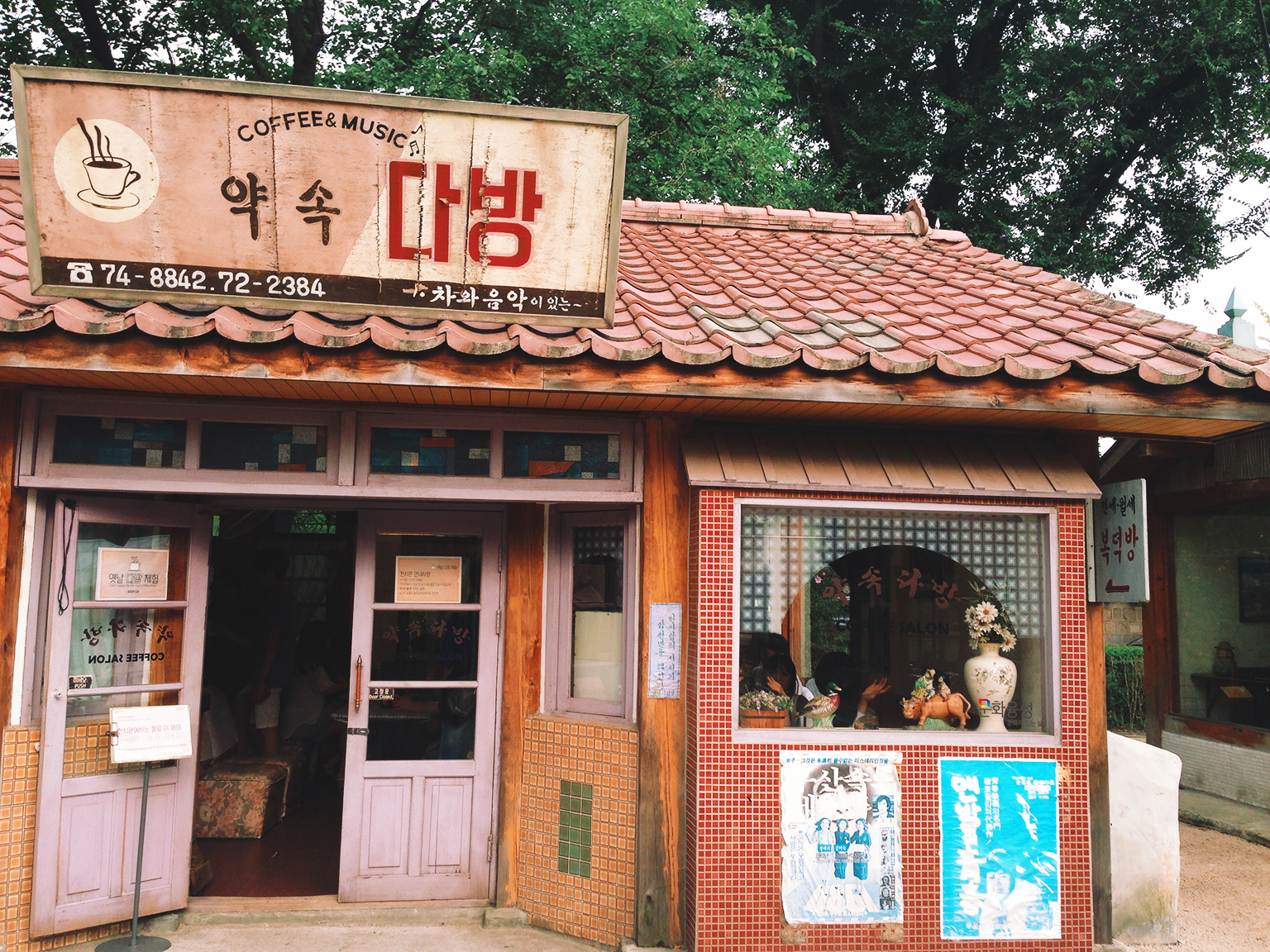 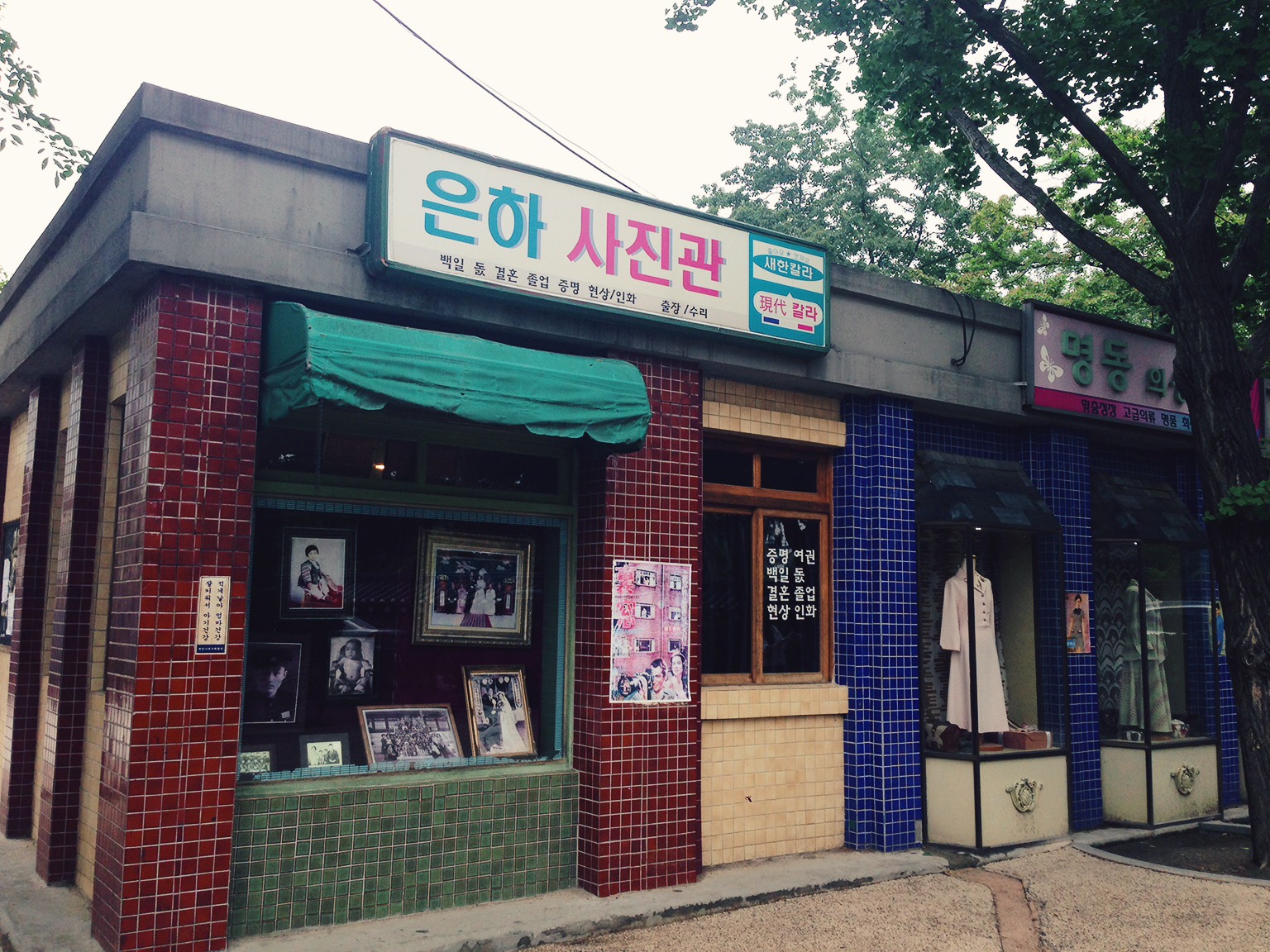 The exhibits show the visitors about the lifestyle during the 1970’s~1980’s, are comic book shops, barber shops, dressmaking shops specializing in western style garments, and coffee shops, etc. It did make you feel like you are in the street of 1970’s Korea, 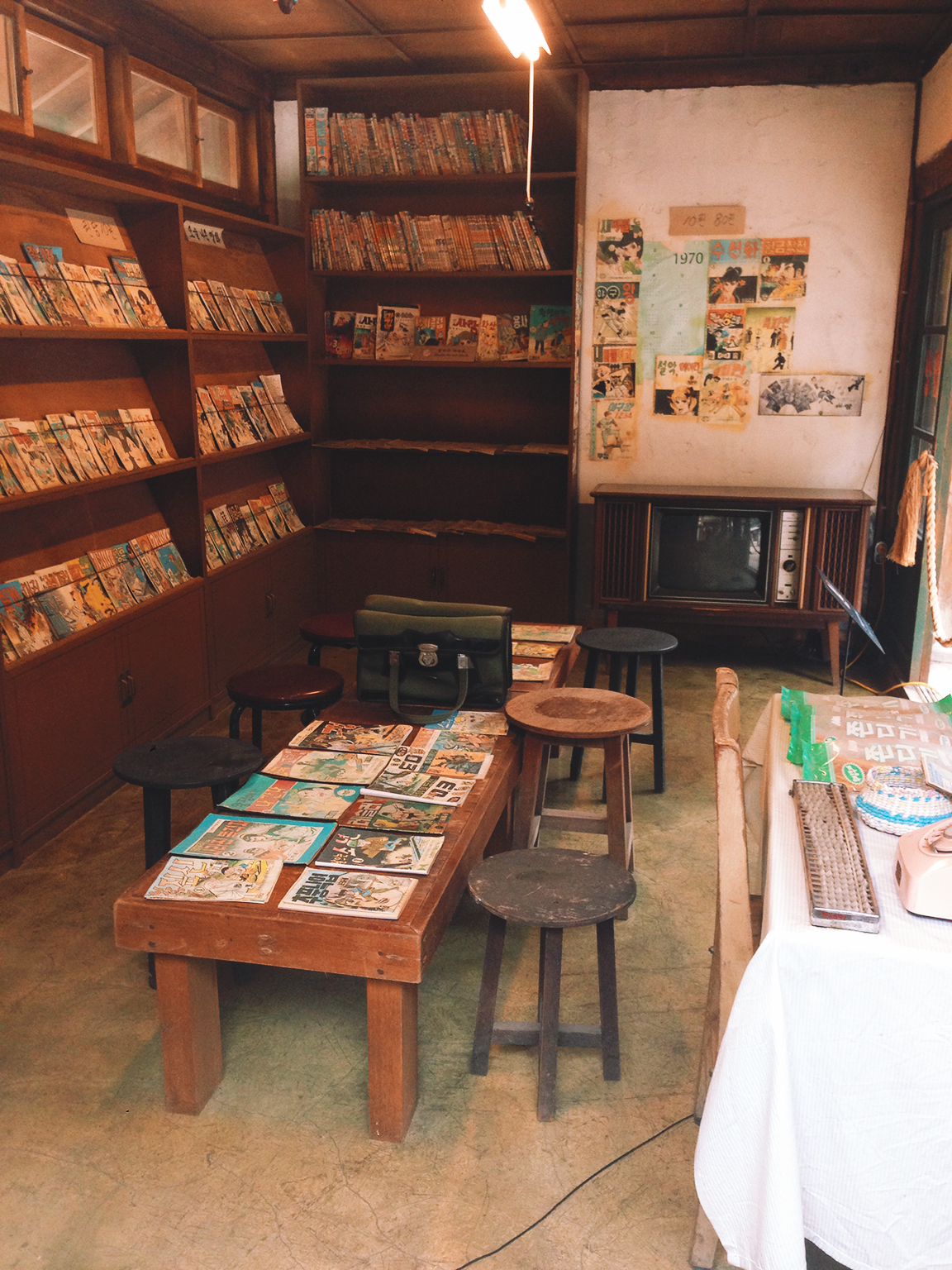 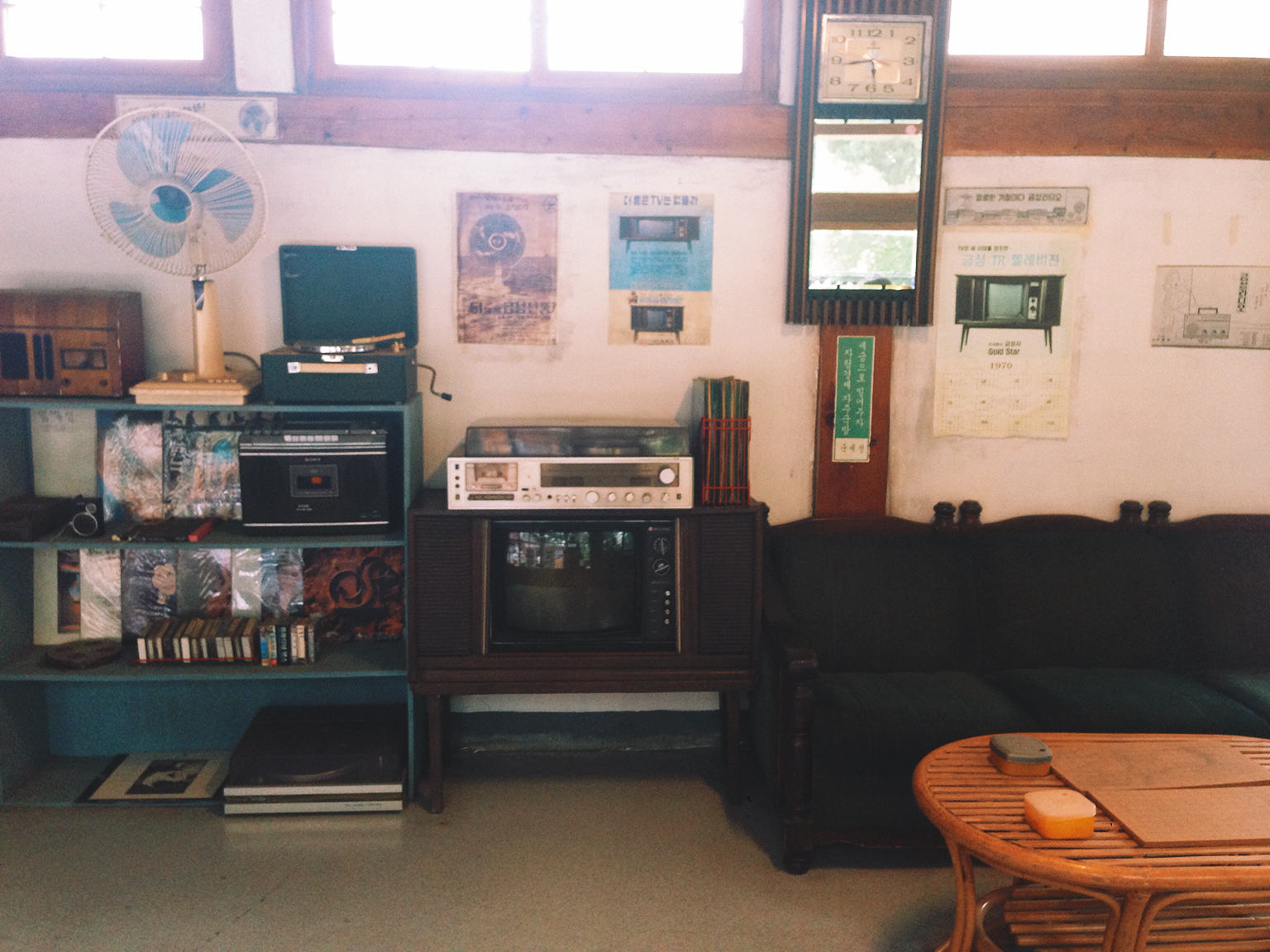 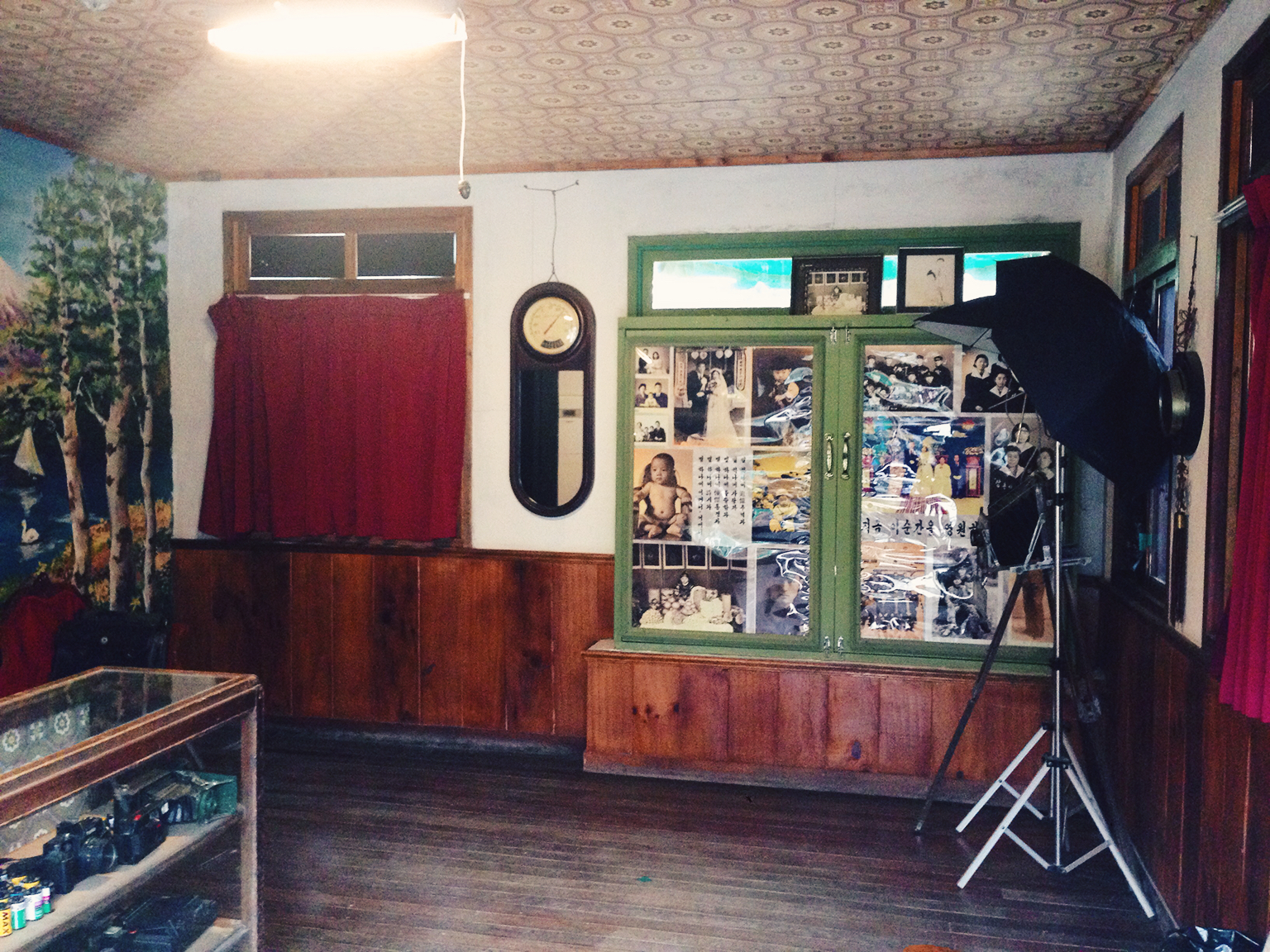 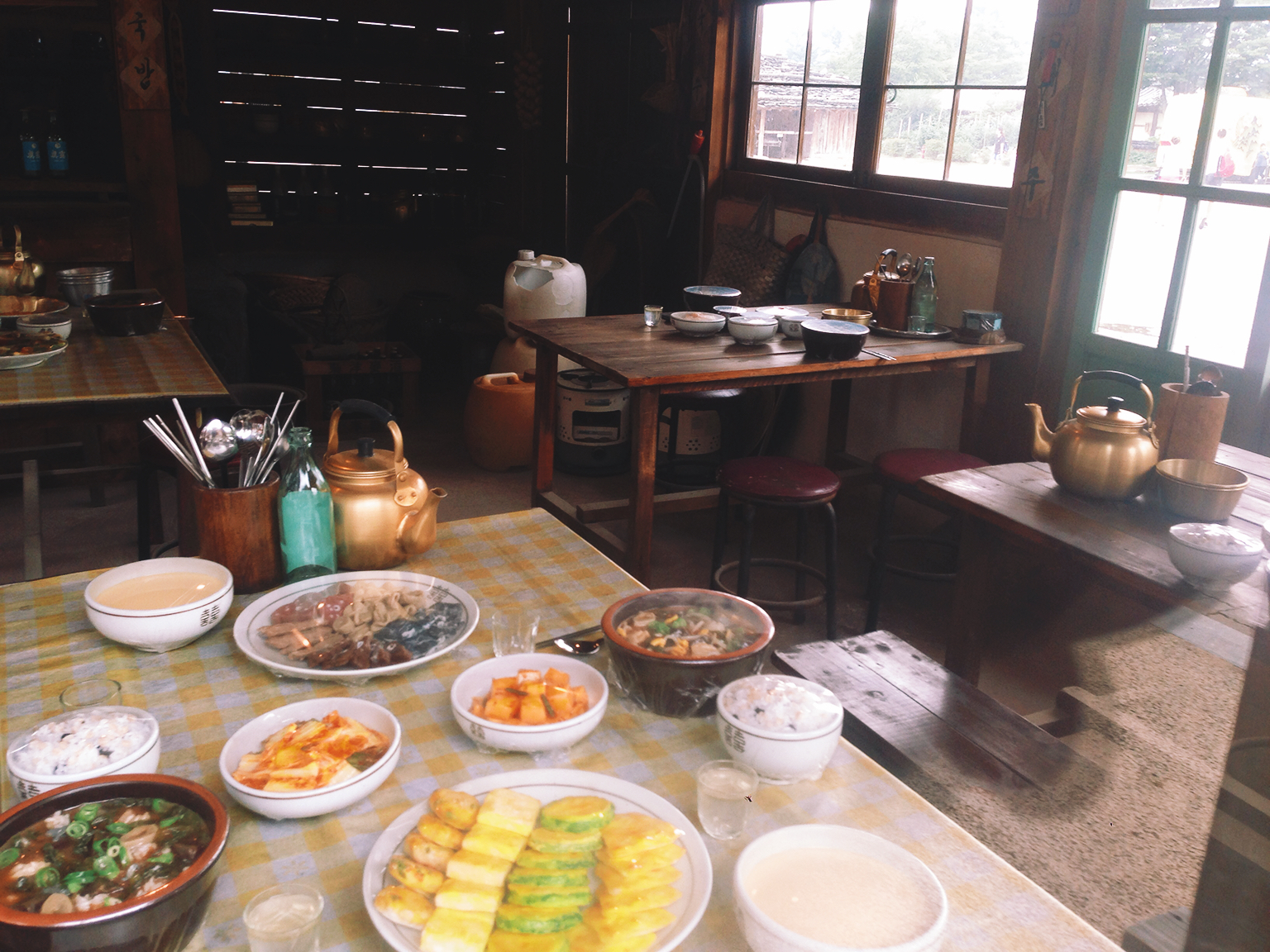 Also, inside the stores, replicas of historical objects are well set up to illustrate the traditional life of the Korean people. 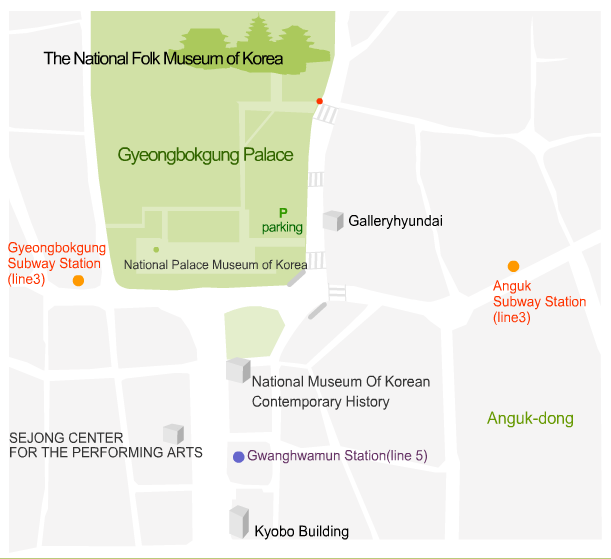 USING A WHEELCHAIR IN KOREA